The arrival of the Brothers in the Philippines was put into motion by one man, Archbishop Jeremiah James Harty, the first American Archbishop of Manila. He arrived in Manila during a time where strong anti-friar sentiments, mainly due to the aftermath of the Philippine Revolution, were causing the established Catholic institutions to lose ground to their secular counterparts. Archbishop Harty maintained a passionate belief in Christian education. It was his ardent desire to establish a school that would provide young boys with a solid Catholic Education and, at the same time, teach them the English Language. 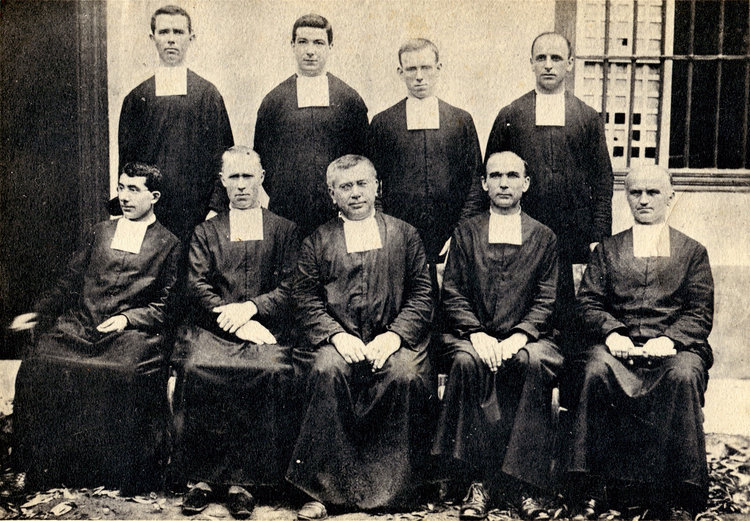 De La Salle College officially opened its doors to 125 youngsters on 16 June 1911 in a 13,000-square meter property on Nozaleda Street in Paco, Manila. By 10 July, the total number to students reached 175. Forty were boarding students, while those who took a mid-day meal on campus were termed half-boarders. Br. Blimond, a native of France, became the first head of the college.

Today, there are now 50 professed Filipino Brothers. These men continue the legacy set forth by the Founding Brothers and the mission of the Founder 300 years ago.