The Lasallian East Asia District (LEAD) is a community of 150 Brothers of the Christian Schools and 13,000+ Lasallian partners and associates, who together sponsor and operate more than 70 educational institutions in Hong Kong, Japan, Malaysia, Myanmar, Philippines, Singapore and Thailand.

LEAD belongs to a worldwide network of Catholic universities, schools and ministries established and supervised by the Institute of the Brothers of the Christian Schools, whose mission is to provide quality human and Christian education to the young especially the poor. Aside from teaching more than 150,000 students in this part of Asia, LEAD also has institutions of non - formal learning that reaches out to the last, the lost and the least. 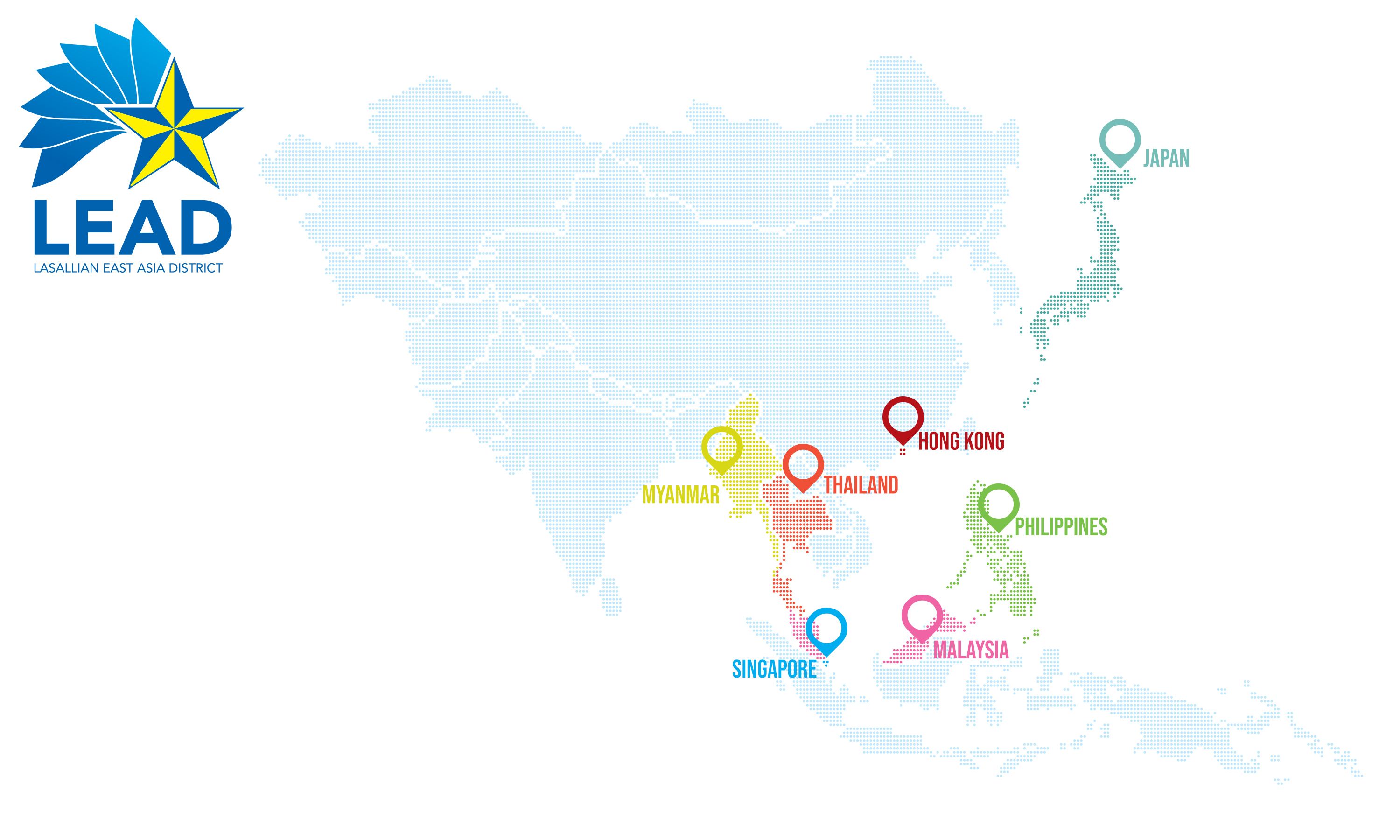 A Brief Overview of the Lasallian East Asia District

The Lasallian East Asia District (LEAD) was established in 2011. The District is a community of 140 Brothers of the Christian Schools and 14,000+ Lasallian partners and associates, who together sponsor and operate more than 70 educational institutions in Hong Kong, Japan, Malaysia, Myanmar, Philippines, Singapore and Thailand.

Although LEAD is technically a young District, it is rich in tradition and history, reaching as far back 1852. Each country in the District looks back with gratitude to the missionary Brothers who first came to their shores1:

Three French Brothers arrived in Myanmar (then Burma) ­­­­­­­in 1860 through the invitation Bishop Paul Ambrose Bigandet of Rangoon (present day Yangon). Within three days of their arrival they had a school functioning beside the Cathedral – St. Paul’s.
1875

Six Brothers (4 French and 2 Irish) arrived in Hong Kong in November, 1875 with one French Brother from Vietnam waiting for them at the pier. This group of Brothers was split into two communities: Three took care of St. Joseph's College and three took care of the West Point Reformatory.
1911

Eleven English-speaking Brothers from various parts of the Institute arrived in the Philippines in 1911 through the efforts of Archbishop of Manila, Msgr. Jeremiah Harty, an old boy of the Brothers in the USA. The first school established that same year was De La Salle College in the capital city of Manila, led by its Director, Br. Blimond Pierre, a Frenchman.
1932

The first four Brothers to arrive in 1932 and settle in Japan were from Canada. They opened a language school in Sendai where they taught foreign languages from 1932-1941. After the war, in 1948, they founded an Orphanage in Sendai called La Salle Home.
1951

Five French Brothers arrived in 1951 from Saigon. They came upon the invitation of the Association of Chinese Merchants in Nakhonsawan, 250 kilometers from Bangkok, to run a school.

The impetus to come together by these Sectors can be traced to Proposition 27 of the 43rd General Chapter which mandated Brother Superior and his Council to “supervise the process of reorganizing districts… to strengthen the vitality of the sectors that are in need.” After several years of meetings, assemblies, and consultations, the Constitutive Assembly of the new District was held in Manila in 2010 wherein the Statutes of the District were written. The inauguration of the District was held in Singapore, on May 15, 2011. The first Visitor of LEAD was Br. Edmundo Fernandez FSC and first Auxiliary Visitor was Br. Thomas Lavin FSC.

Today, the ministries of LEAD are varied and give a dynamic definition to giving a “human and Christian Education to the young, especially the poor”. There are schools, ranging from primary to tertiary education, with a tradition for excellence but are accessible to all. There are boarding houses and formation centers. There are facilities that minister to youth who are in conflict with the law. In all these ministries, the Brothers closely associate themselves with their very active Lasallian Partners.

Each ministry of LEAD makes an effort to be accessible to the poor by means of scholarships, financial aid, and other grants. Realted to this, in an effort to become “Brothers without Borders”, the District has identified three “flagship” ministries that cater primarily to those in the margins. These are:

One-Third of the District is composed of senior Brothers (60 years old and above). LEAD has made a commitment to the care of sick and aging Brothers through the Residencia De La Salle, a residential health care facility staffed and managed by a Lasallian medical school and hospital: De La Salle Health Sciences Institute and De La Salle University Medical Center.

1 Bulletin of the Institute of the Brothers of the Christian Schools 240: The Institute in Asia and Oceania
2 Paul Tam, Hong Kong Lasallian Family Archives
3 Br. David Hawke: From Seven to One (2013), twentyeleven Magazine, Vol 1. Issue 1 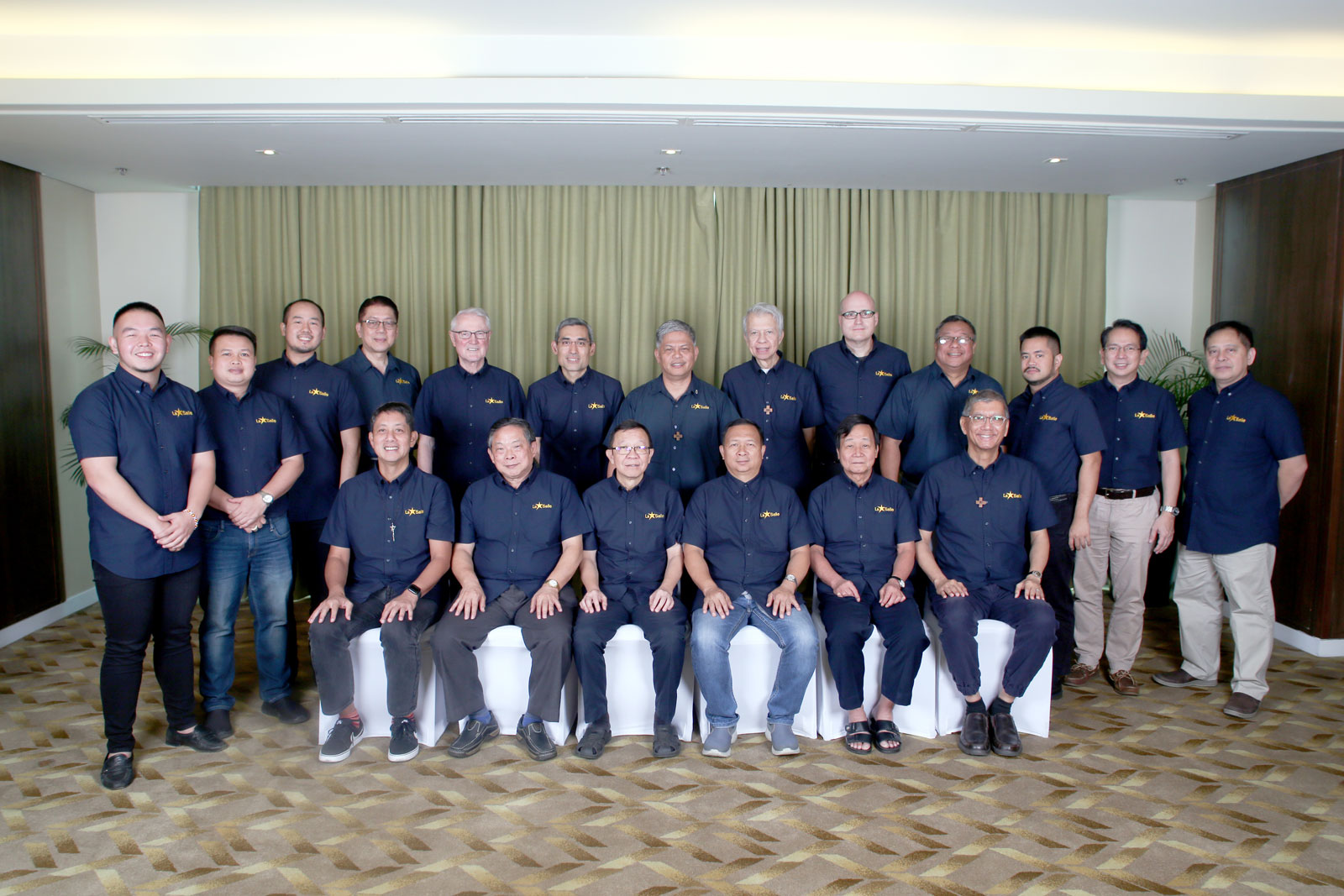 The LEAD Mission Council (LMC) acts as an advisory body to the District Council and the Brother Visitor.During the 3rdLEAD Chapter (April 2019) and the 31stDistrict Council meeting (July 2019), several LEAD goals and key priority plans (KPPs) were assigned to the newly appointed Chairman of the District Mission Council, now referred to as the LMC.Under the LEAD goal"to revitalize the Lasallian Mission in LEAD by renewing existing institutions and opening new educational ministries for the poor always keeping in mind the growth of the entire District and the contributions of the Lasallian Partners and Brothers in each", the LMC was assigned severalkey priority programs, among them was to "ensure functional Lasallian mission councils in each sector."One of the proposed role of the LMC is to be "responsible for coordinating and collaborating with the SectorMissionCouncils (or its equivalent body) in the District."

Taking guide and inspiration from the DC resolutions, the LMC has adapted severalbroad goals: (1) to revitalize and renew existing Lasallian education ministries in the District and (2) to study prevailing realities and discover emerging needs, especially those for the young and most in need.LMC also seeks to formulate and implementplans and programs that will benefit educational ministries and institutions in the LEAD and enable them to work together as one District.

And during its first inaugural meeting (June 2020), the LMC proposed several projects, aimed primarily at Lasallian learners and educators that will bring together schools and the Lasallian family in the District.

In the most recent DC36(August2020), additional tasks were assigned to the LMC, to help popularize the Institute Documents on LMMFP, the Integrity Criteria and the Declaration.

In the performance of their role to revitalize and renew our District, and on behalf of the Brother Visitor, we make this appeal for assistance and support from sector leaders and key stakeholders of our Lasallian Family to be actively involved and participate fully in the projects of the LMC and LEAD. A fraternal and cohesive District, with members who are willing collaborators in building truly human communities amidst the diversity of faith traditions, culture, educational and political-economic systems and that reflect the values of God’s Kingdom as expressed in the Gospel.

Constantly searching for and effecting ways to better fulfill the Lasallian mission of providing a human and Christian/Spiritual education to the young, especially the poor and those at risk in the context of new forms of interdependence on international levels.

To this end we commit to:

Forge dynamic structures, effect creative programs and processes, and build communities that sustain the viability and vitality of the Lasallian mission in the District.

Revitalize and seek new forms of educational ministry that are in service of youth, especially the poor and those at risk.

Continually form Brothers and Partners towards a deeper understanding of our Lasallian vocation and a more profound commitment and association for mission.

Accompany our young men to consider the vocation of a Brother through the witness of our spiritual, fraternal and apostolic life, and to commit themselves to pursue the ministry and mission of St. John Baptist de La Salle.

Judiciously manage and mobilize resources to pursue our existing and prospective mission and apostolates. 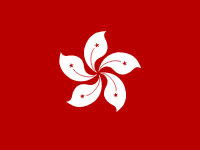 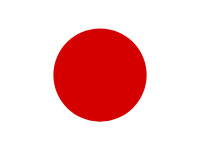 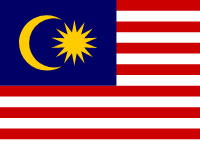 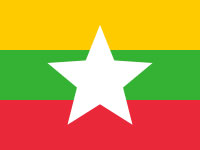 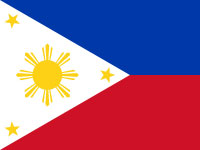 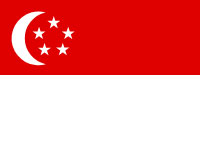 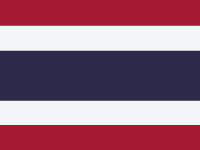