With faith in the resurrection, the Lasallian Family in the sector of the Philippines and in the Lasallian East Asia District [LEAD] announce the passing of Br. Benildo Feliciano FSC this morning, 08 July 2019. He was 82 years old, and a De La Salle Brother for 64 years.

Wake will be at St. La Salle Chapel (GS Chapel), La Salle Green Hills starting tomorrow, July 9. Mass will be celebrated every evening at 8:00pm on July 9 and 10 (Tuesday & Wednesday). Final mass in Manila will be at 9:00pm on July 11, Thursday.

For those who would wish to visit, kindly enter thru Gate 6 (with cars) or Gate 4B (without cars) along Ortigas Ave.

His remains will be brought to Lipa City, Batangas on July 12, Friday for the Mass of the Resurrection at Capilla De San Juan Bautista De La Salle at 10:00am. Afterwards, he will be laid to rest in the Brothers’ Memorial Cloister.

The name “The Commander” entered the consciousness of the Lasallian community - going beyond simply the La Salle Brothers - at the Golden Jubilee Celebration of the Reception of the Habit of Br. Benildo Feliciano and Br. Andrew Gonzalez on November 20, 2005. In his homily during the Mass, Br. Visitor Edmundo Fernandez said this of Br. Benildo: “As young Brothers, we greatly feared Benildo and uttered nary a word in front of him. He had become a legend to us long before he was fifty and we gave him the name, more a term of endearment, The Commander. But once we got to know him, we got to love him very, very much.” 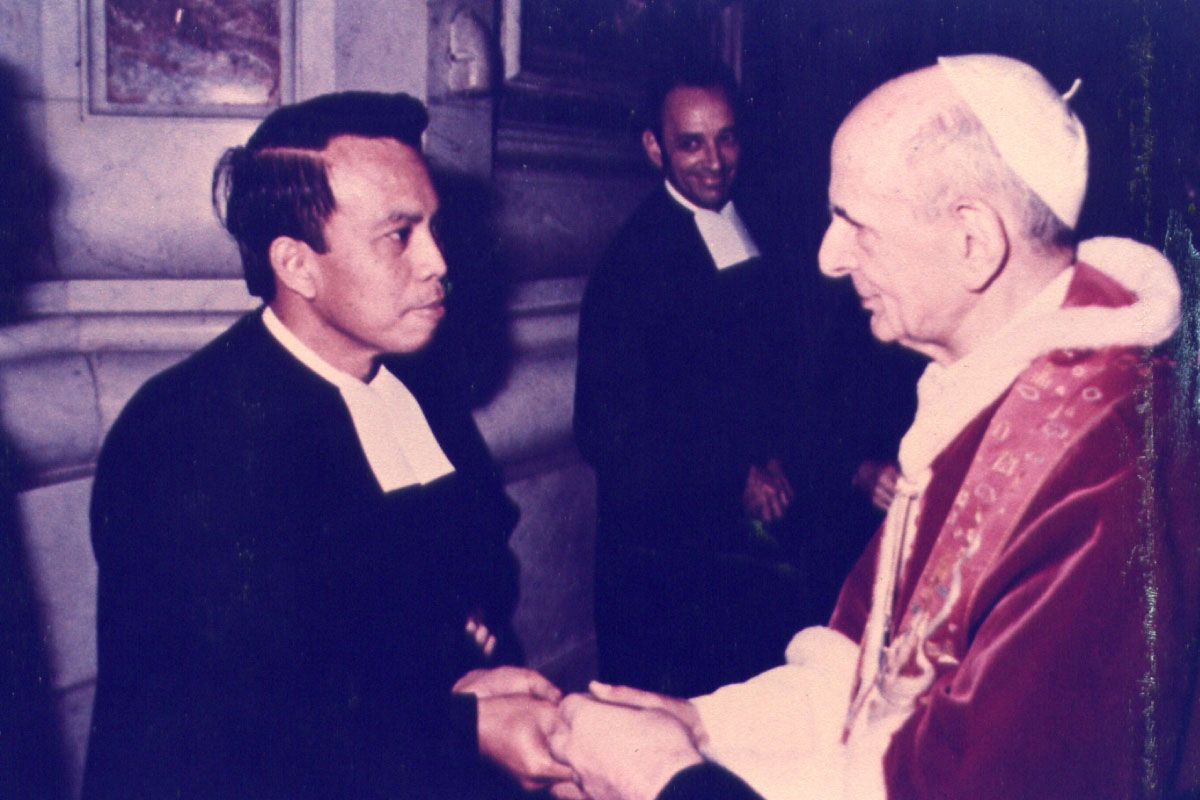 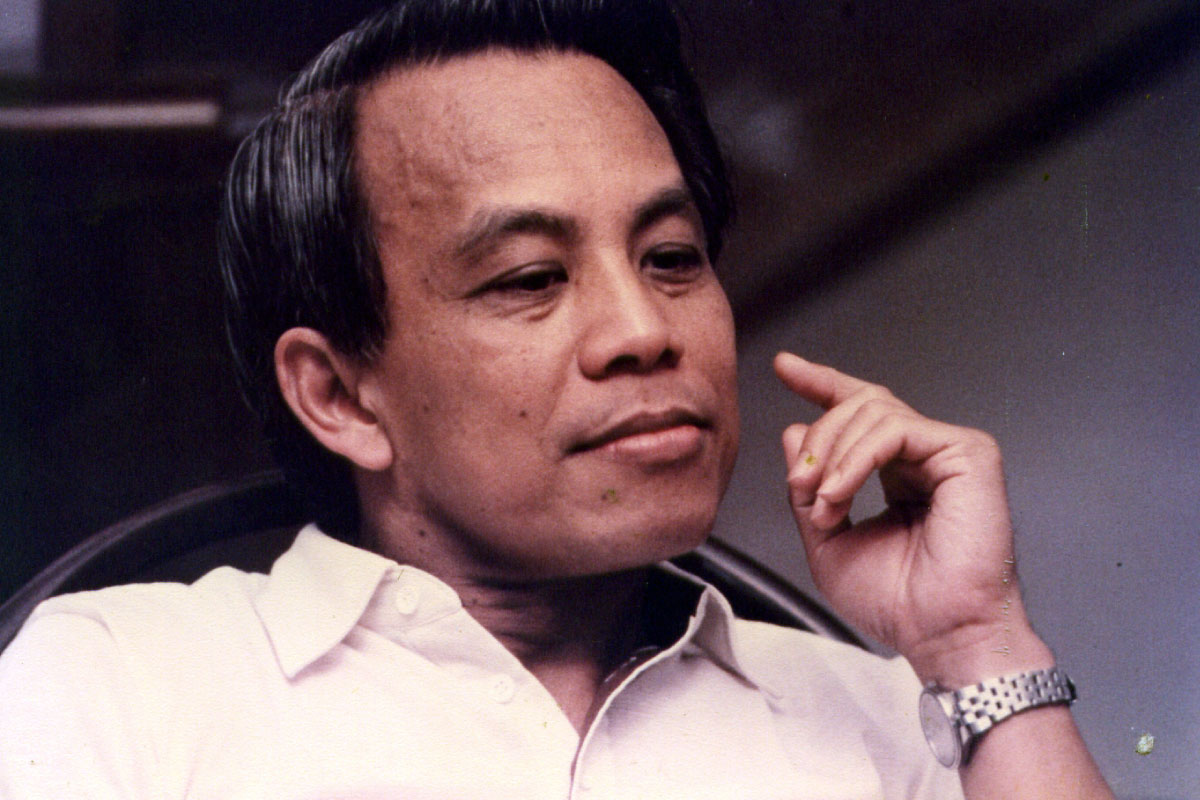 Eternal rest grant unto Benildo, O Lord. And let perpetual light shine upon him. And may the souls of all the faithful departed, through the mercy of God, rest in peace. Amen.

“O God, by whose favor your servant, Brother Benildo, was called to the religious life and who witnessed to the message of salvation by his dedication to Christian education, grant that he may be admitted to your eternal friendship with those who have likewise zealously labored in Your Vineyard. We ask this through Christ, our Lord. Amen.”