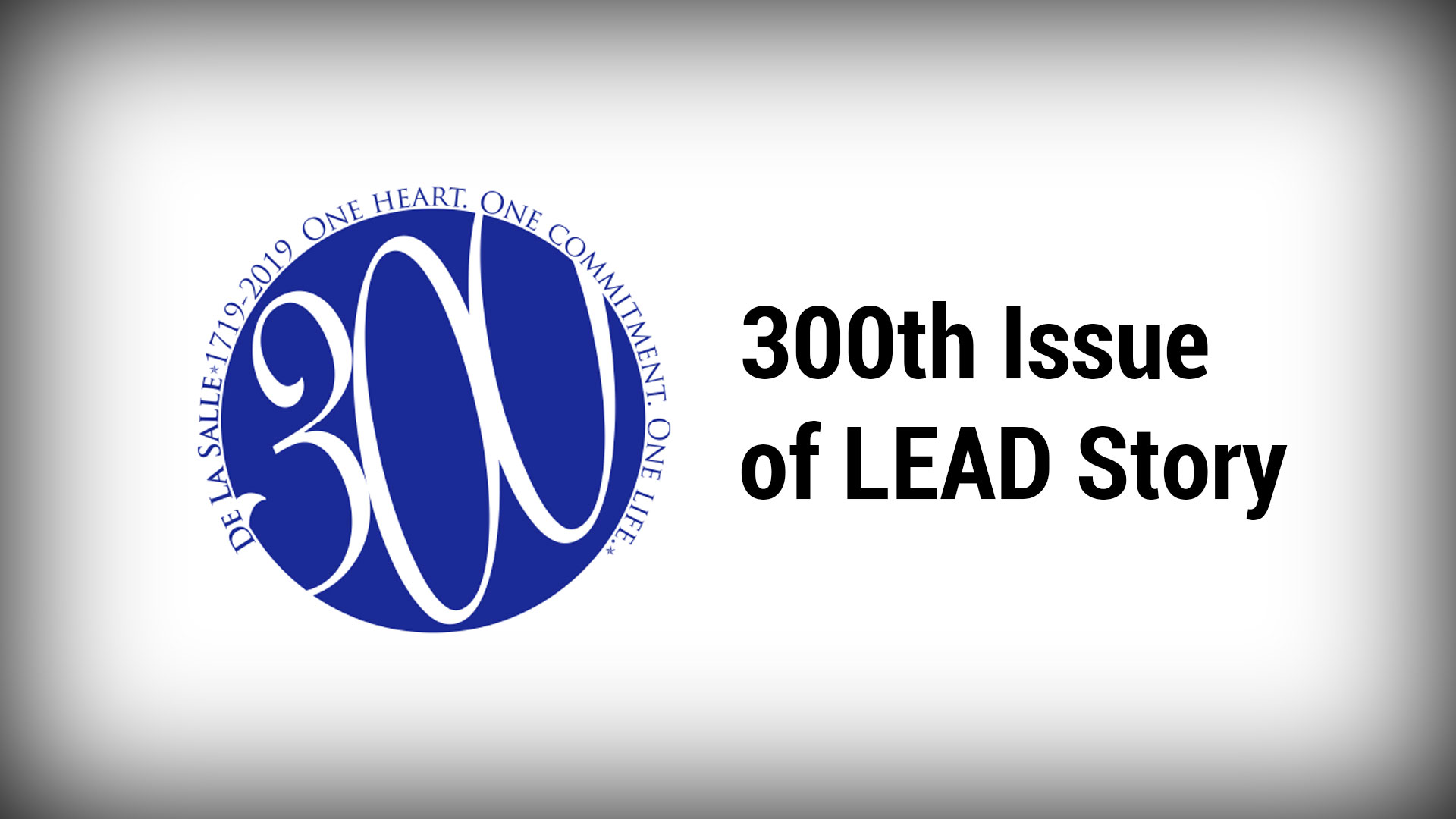 This is the 300th Issue of LEAD Story and the last I will be sending out as Visitor of LEAD. In this issue, I will share with you a moving reflection written by Br. Patrick Tierney, my Community Director while I was Visitor. I hope it helps you reflect on the legacy left to us by our Founder.

I find it hard to believe that we reached 300 issues of this newsletter! Thank you for journeying with me. I take this opportunity to thank my primary assistant in sharing news of the District to you, the LEAD Administrator, Br. Sockie de la Rosa FSC. After this issue, he is moving on to a new assignment as Principal of Basic Education at the University of St. La Salle in Bacolod, Philippines.

In the next few months, I will be going on pilgrimage and a sabbatical, and after my return I will be back in ministry working in a school setting.

I ask you to pray for me and I promise to do likewise. 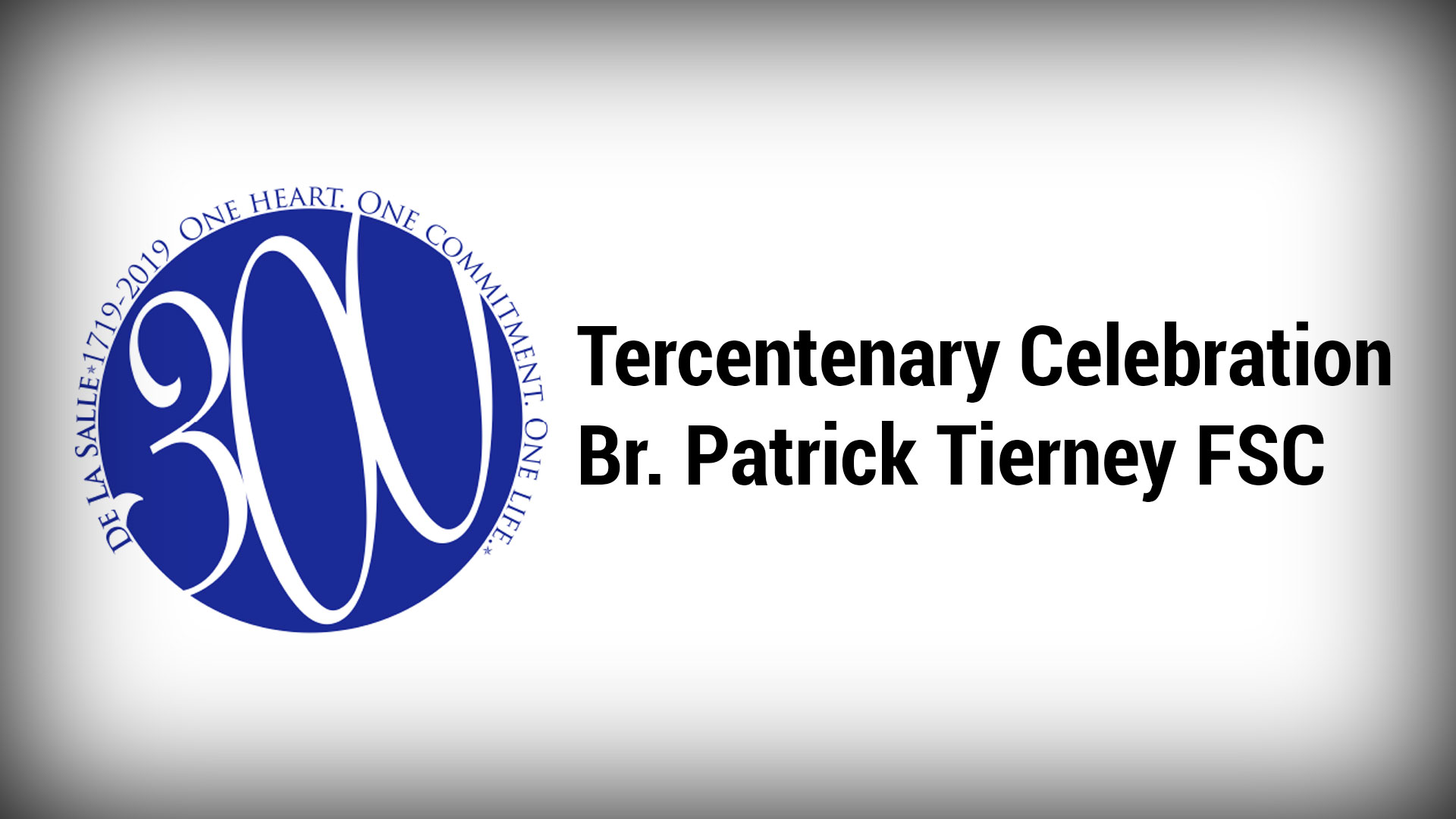