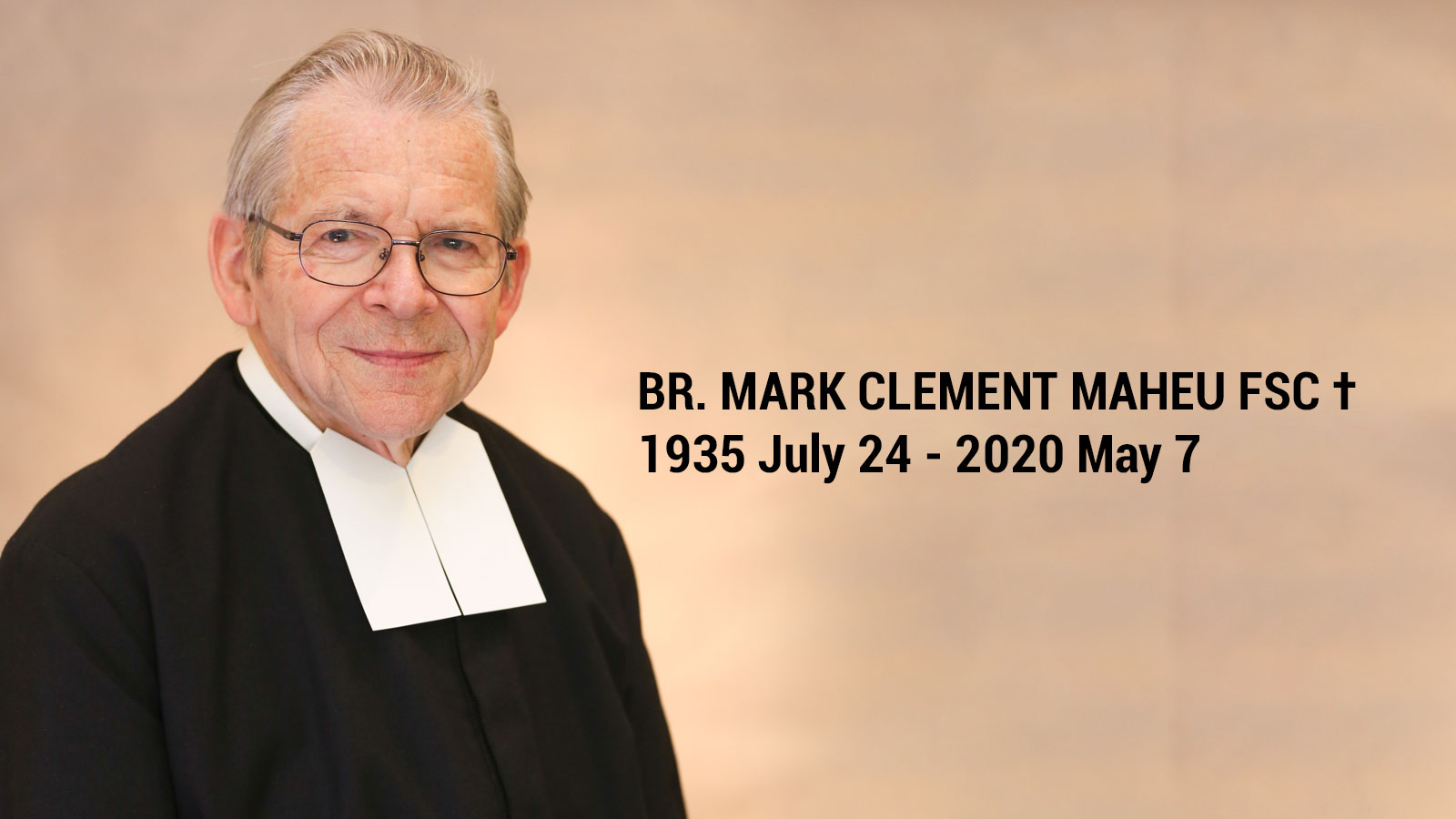 With faith in the resurrection, the Lasallian East Asia District [LEAD] announce the passing of Br. Mark Clement Maheu FSC on May 7, 2020 at De La Salle Residence, 300 Chemic du Bord-de-I’Eau, Laval, Quebec, Canada. He was 84 years old and a De La Salle Brother for 67 years.

Son of Adolphe Maheu and Lumina Turcotte, he was born in Nantes (Spring Hill) on July 24, 1935. He entered the FSC Novitiate at Laval-des-Rapides in 1951 and made his perpetual profession at Val-Morin in 1960. In addition to the members of his religious family, he leaves behind a sister-in-law, Cécile Pelchat (the late Roger Maheu).

The body will be cremated and the ashes will be kept at the Résidence De La Salle awaiting the funeral which will take place when circumstances permit. Next of kin will be informed. The ashes will then be interred at Notre-Dame-des-Neiges Cemetery in Montreal. 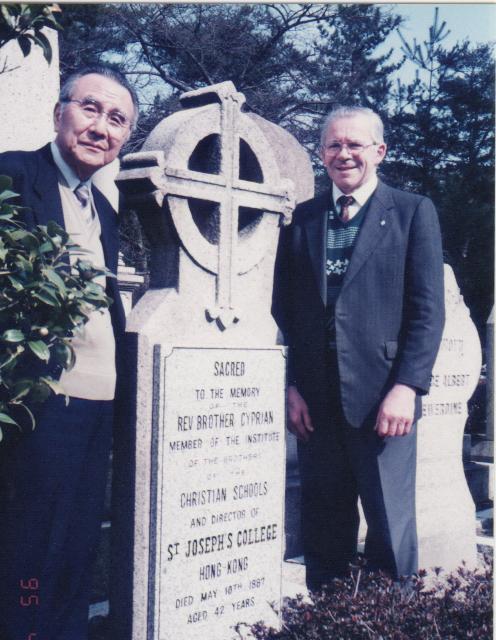 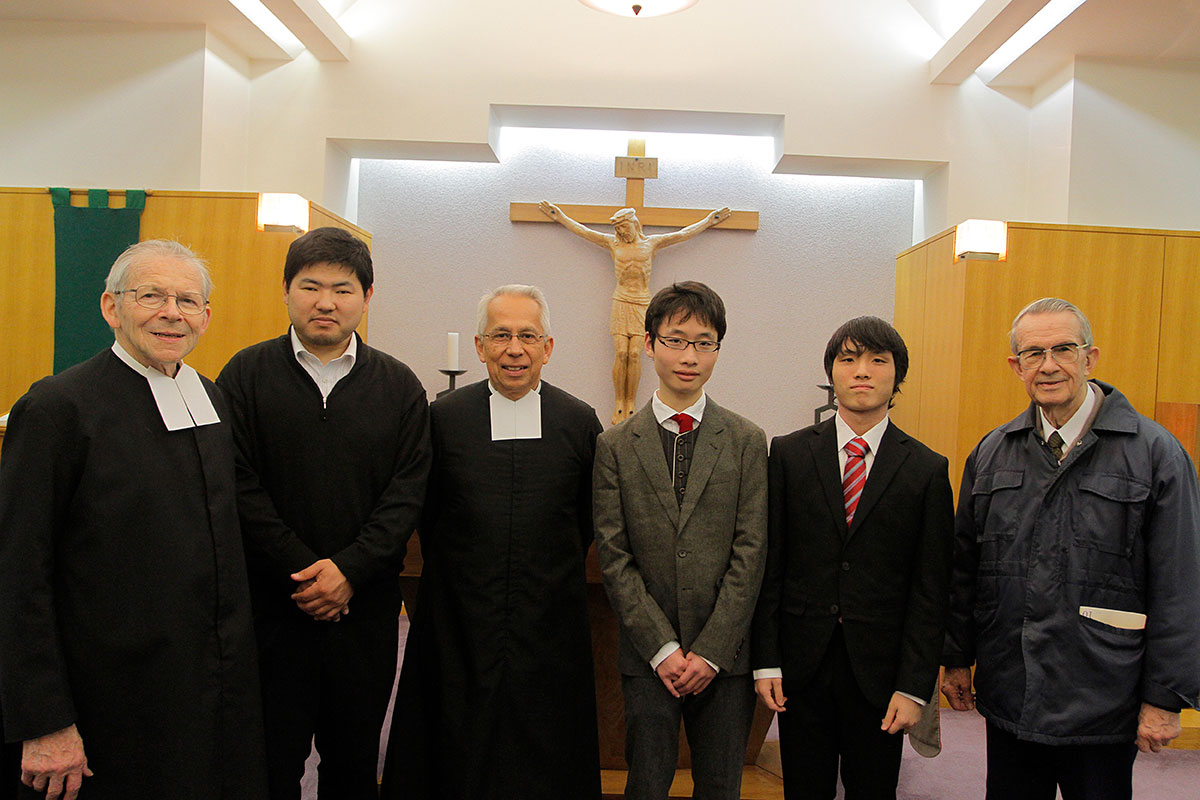 Eternal rest grant unto Mark Clement, O Lord.
And let perpetual light shine upon him.
And may the souls of all the faithful departed, through the mercy of God, rest in peace. Amen.

The Visitor of the District of Canada Francophone, Brother Florent Gaudreault writes: “As for our dear Bro. Clément (Marc), he came back to Québec because he was already suffering from Alzheimer’s. Over the years, his illness worsened. I think he never really realized where he was, nor why he was there. But he was at peace, playing his harmonica at times. He passed away very peacefully.” 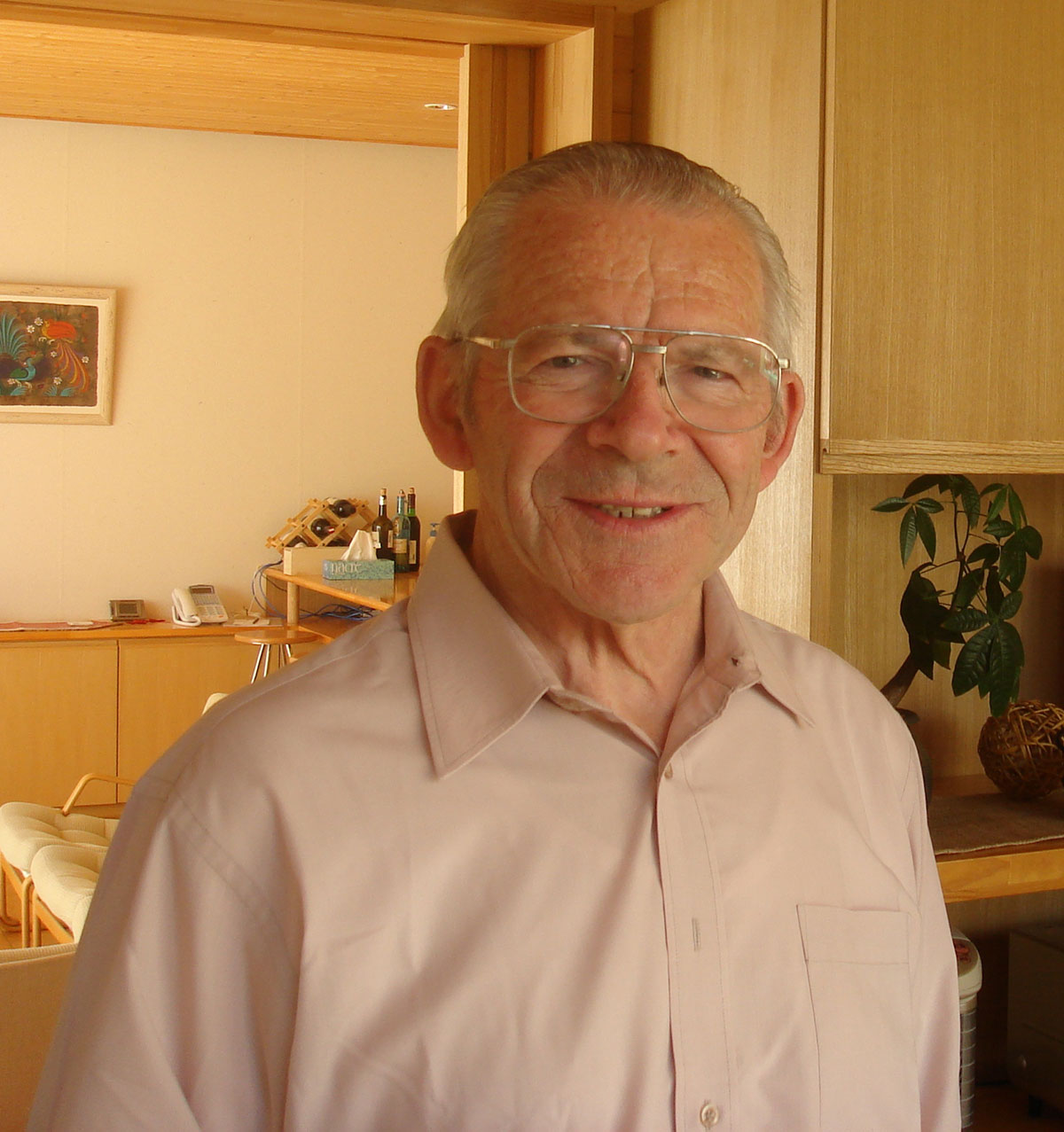 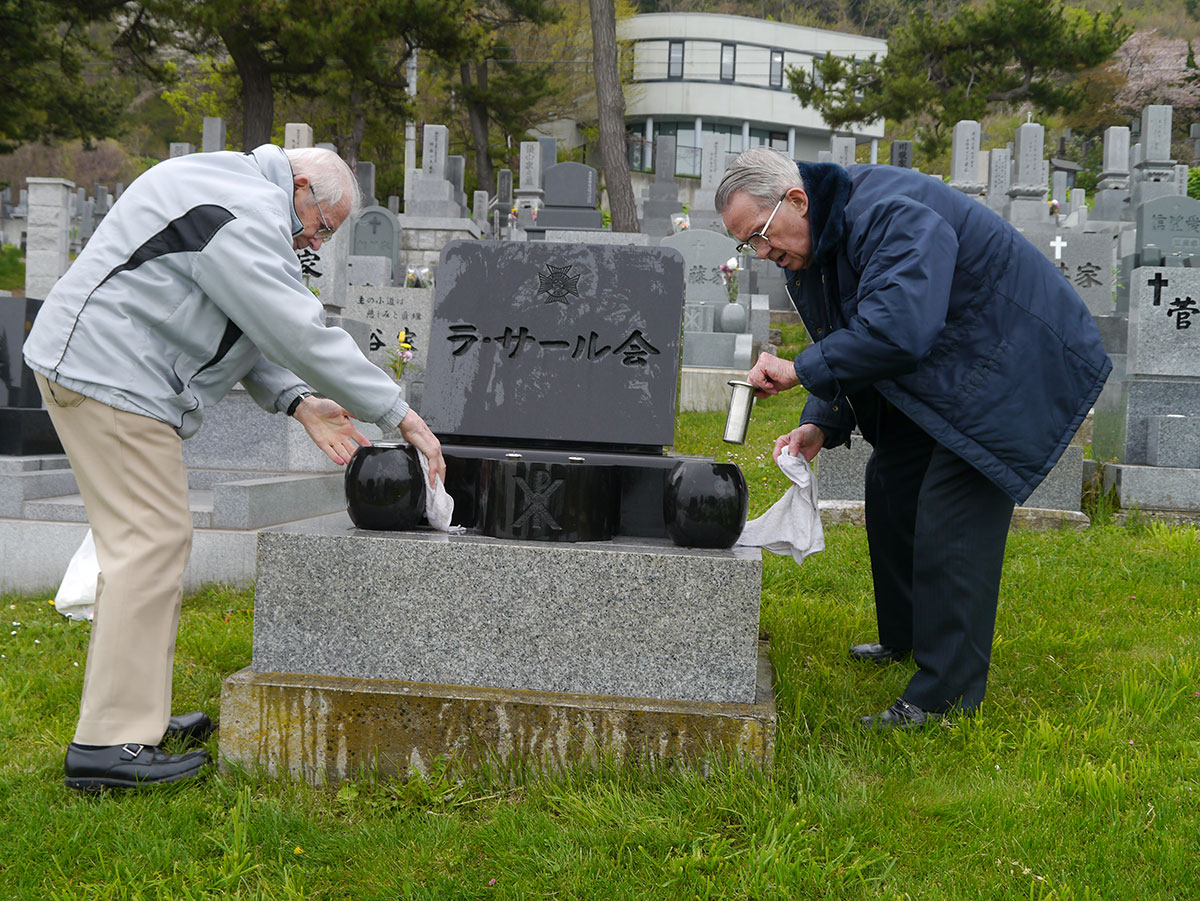 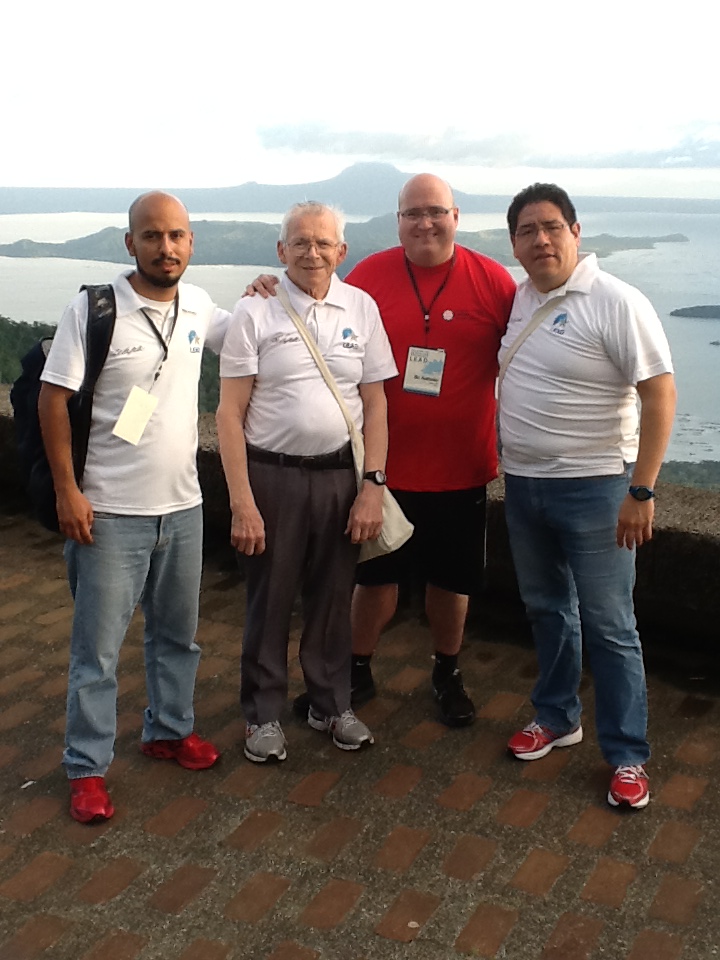 “O God, by whose favor your servant, Brother Mark Clement, was called to the religious life and who witnessed to the message of salvation by his dedication to Christian education, grant that he may be admitted to your eternal friendship with those who have likewise zealously labored in Your Vineyard. We ask this through Christ, our Lord. Amen.”