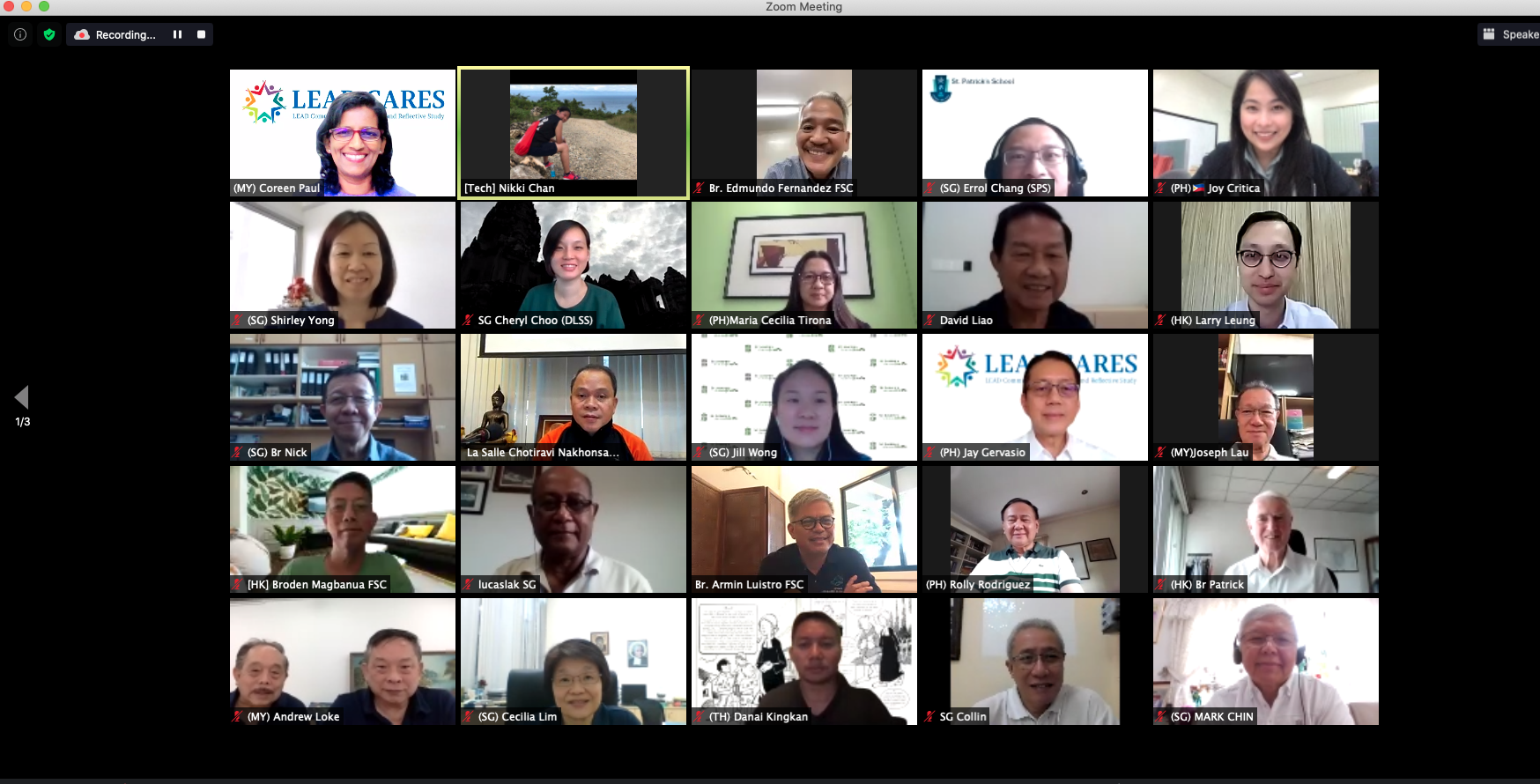 The LEAD CARES webinars were organized to promote and popularize the use of Institute documents. More than 100 school leaders and key stakeholders of Lasallian educational ministries in LEAD registered to attend the online seminar on Dec 9 and 10, 2020. All the countries of LEAD were represented including two guests from Indonesia. There was a total of 108 registrants; 88 attended Webinar 1 while 76 attended Webinar 2. 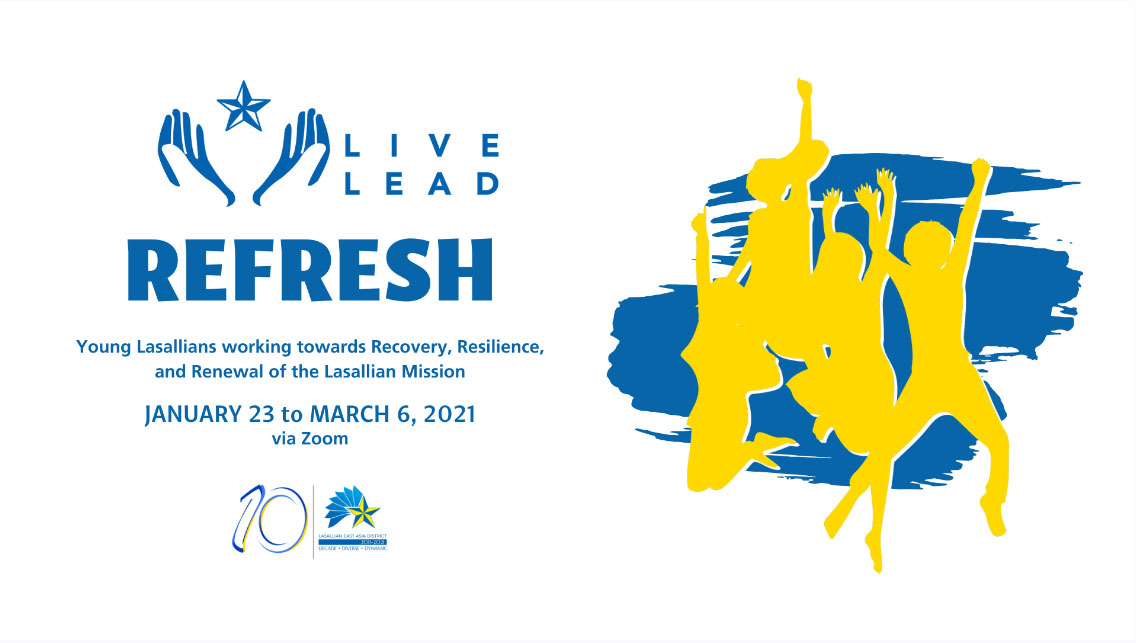 LIVE LEAD stands for Lasallian Initiative for Volunteer Experience in the Lasallian East Asia District (LEAD). This year the theme of LIVE LEAD is LEAD Refresh: Young Lasallians working towards Recovery, Resilience and Renewal of the Lasallian Mission.

Br. Armin Luistro FSC gave his message to the Young Lasallians. Click on the image below to view the video on YouTube. 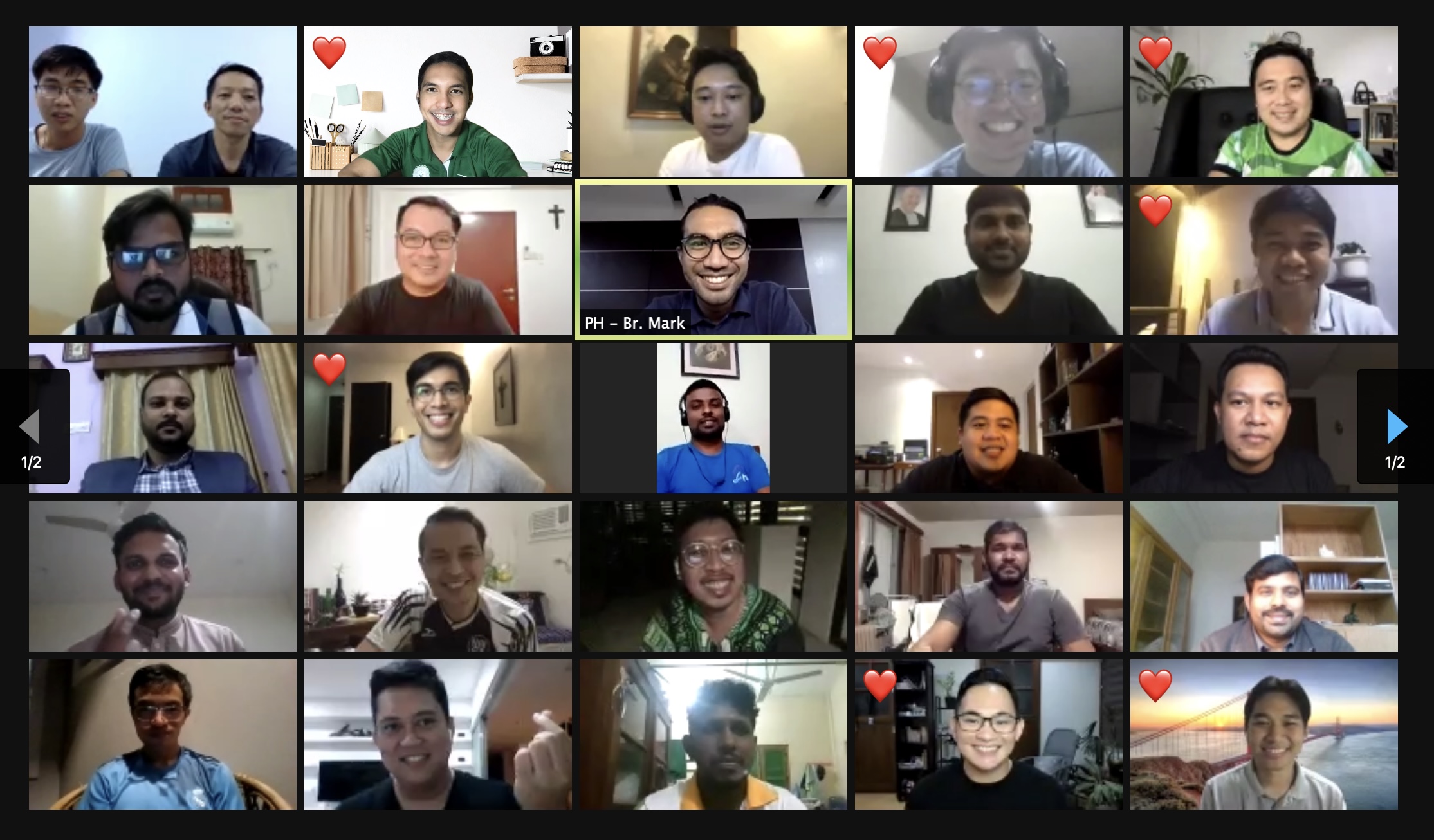 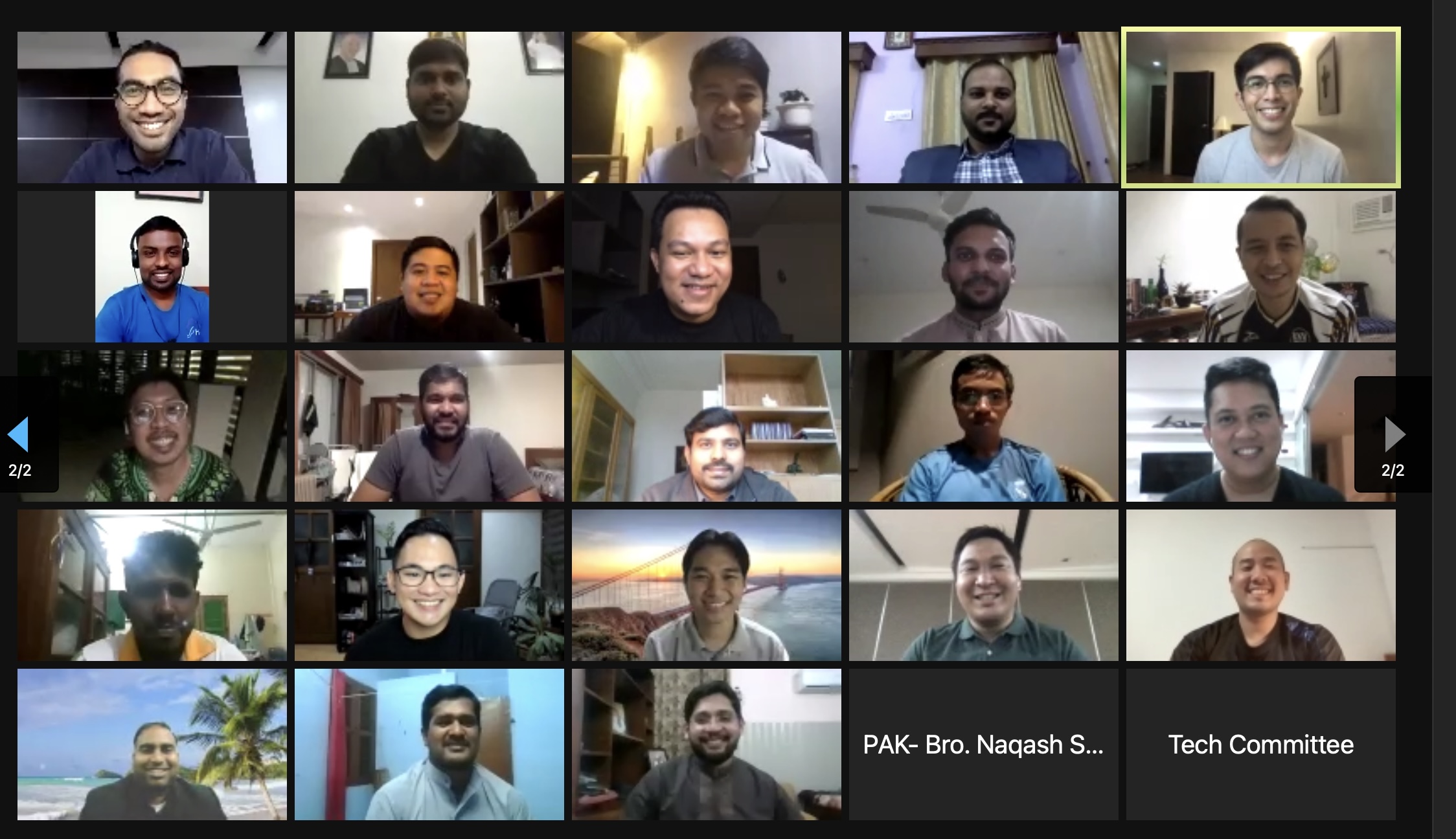 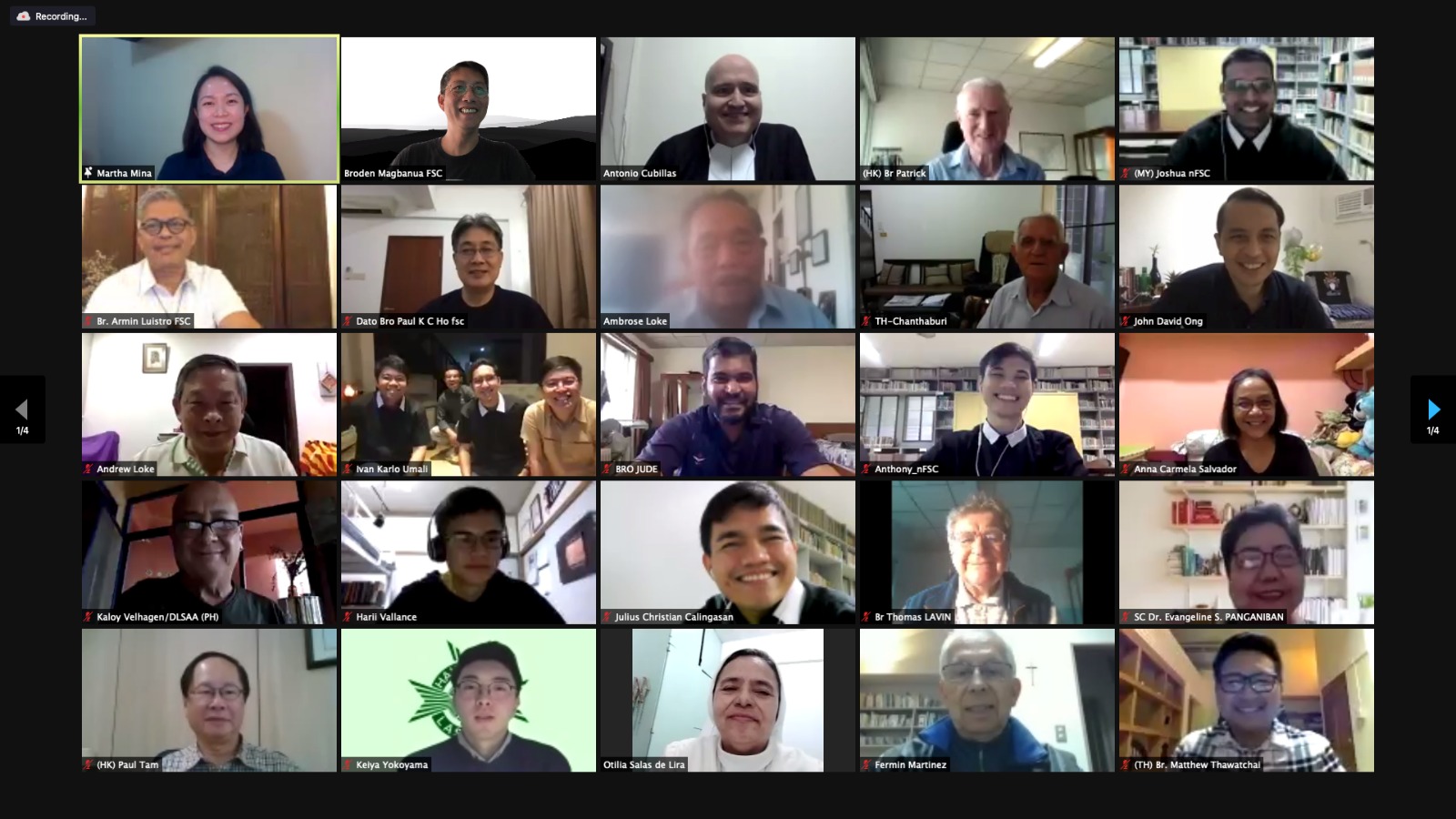 “We have to open new avenues where our Lasallian partners can start the inspiration that they already have in their minds and in their hearts.” These were Br. Armin Luistro FSC’s words of encouragement and challenge for the participants of the third LEAD Online Community (LOC) Gathering held last 2021 January 22nd.

Taking the more casual format of a question-and-answer (Q&A) activity, the gathering featured some questions solicited from Lasallians all over the District upon pre-registration to the Zoom meeting. Among the 150 responses upon enrolment about what are the major themes that Lasallians in LEAD consider as significant for the next 10 years:

(A) Accompaniment and nurturing relationships among Lasallians to promote the vitality of the Lasallian charism (46.3%), (B) Lasallian Education beyond the classroom and its sustainability (17.1%), (C) Challenges to Lasallian educational communities (17.0%), Promoting Human Fraternity in plural societies (9.5%) and (D) Care of the earth and Lasallians’ role in it (7.3%).

A whole new batch of questions was entertained real-time in the second half of the program, which was dubbed Ask Me Anything. This time the questions, not necessarily falling under any of the categories, were taken from the comments in the Zoom chatbox. Special thanks to Br. Marvin Sipin FSC for being the moderator for this gathering.

In between the two Q&A segments, a break-out session was inserted to give the attendees the opportunity to meet Lasallians from other parts of the District. Since the one-hour engagement was not enough to address all of the queries that were raised, the meeting extended for a bit longer so the Brother Visitor could listen and respond to a couple more questions. Peaking at 113 attendees during the actual Q&A, the gathering is unarguably the most well-accepted by far. As in the first two LOC gatherings, the program was hosted by Ms. Martha Mina, an alumna and faculty of De La Salle Santiago Zobel School (PH). (Text: Br. Emong Viroomal FSC; Photos: Br. Dennis Magbanua FSC) 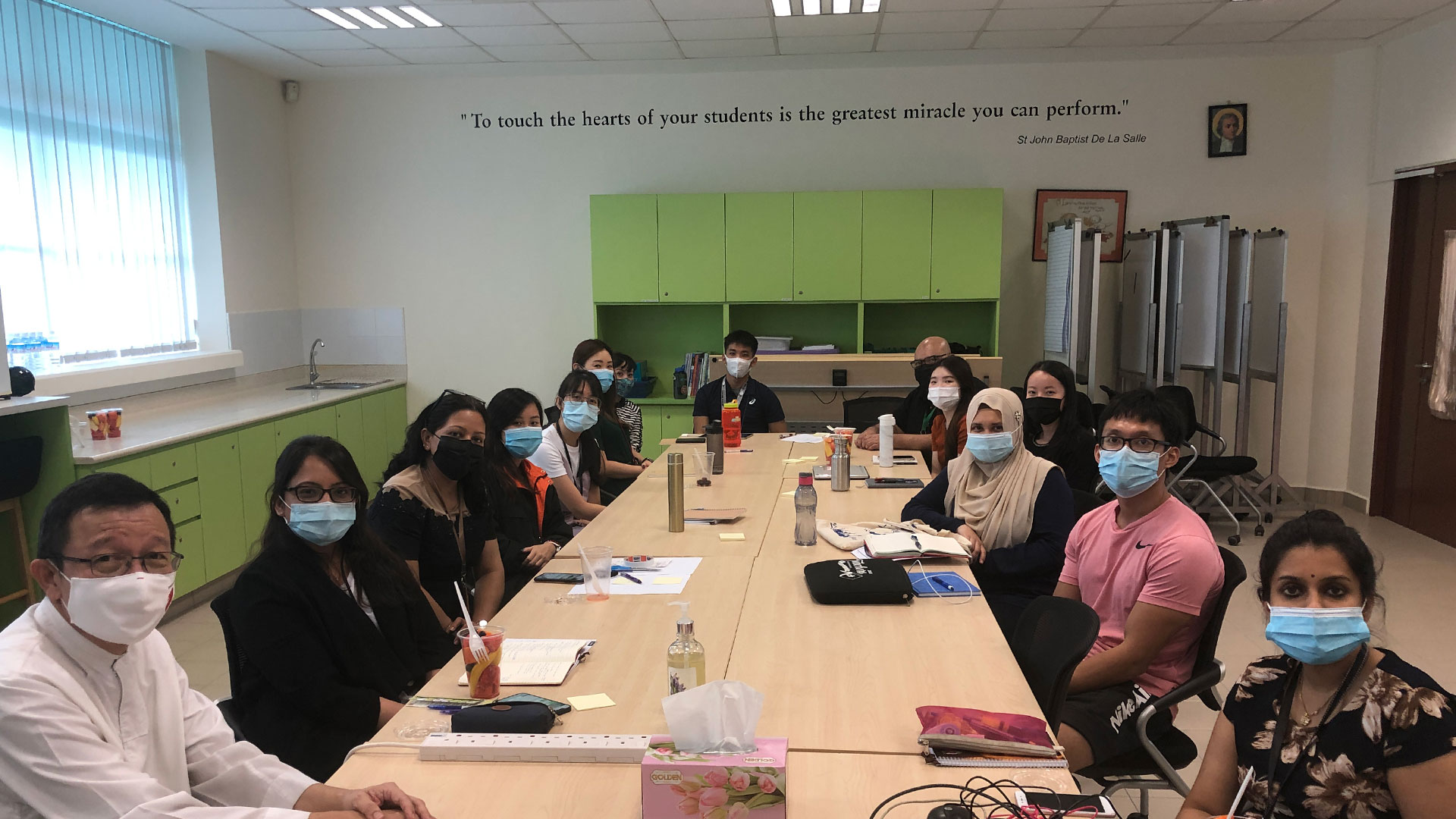 A total of 90 new members of the staff of our five Lasallian schools gathered on different days in January 2021 for the Lasallian Staff Induction.The session was facilitated by Bros Antonio Cubillas, Collin Wee, Kino Escolano and Nicholas Seet. It comprised listening to the presentations on the Founder and the Lasallian ethos and included sharings by the participants. One common questionraised was the difference between a Lasallian and a non-Lasallian institution. Another was that they were surprised with the internationality of the Lasallian family. Many shared that they appreciated the inclusive nature of our Lasallian community especially with reference to other religions or no religion. (Text: Br. Nicholas Seet FSC; Photos: Br. Antonio Cubillas FSC) 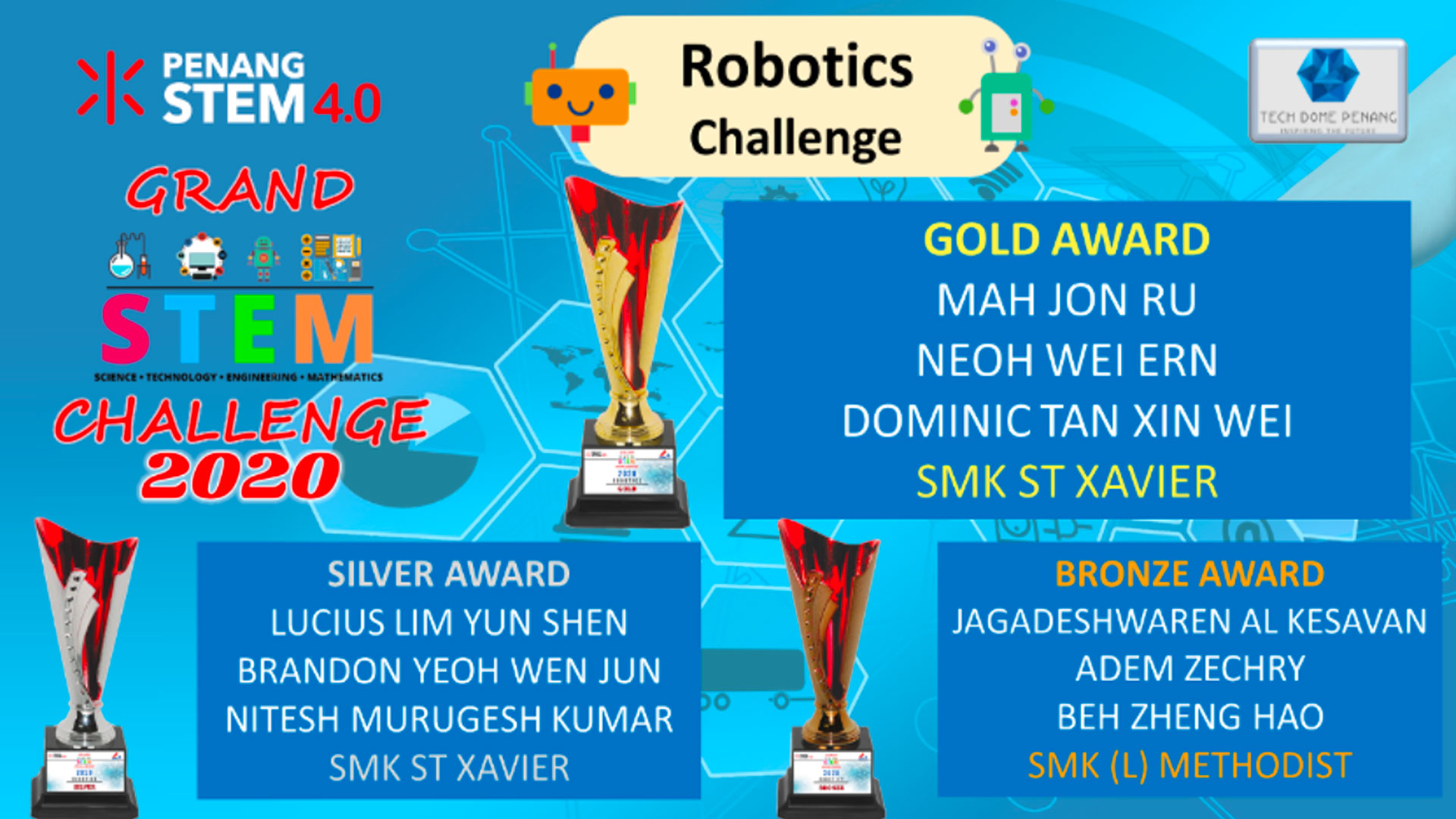 As Malaysia embarks on a new lockdown experience, we in St Xavier’s received the very welcome news that 3 students from SXI bagged all top three places in the senior category of the Robomania 2020 contest. This competition was listed in the 2019 Guinness World Book of Records as the largest robotics competition and is organized by Tech Dome Penang. It aims at promoting interest in robot piloting skills. Our three boys - Joel Ho Han Tzen, 14; Gan Zhong Wen, 14; and Mah Jon Ru, 14 - competed against 158 other students from 31 different schools. Meanwhile, Darren Foo Guo Wei of St Xavier’s Primary School, emerged in second place in the junior category. Special thanks and congratulations to our boys, their parents, the teacher-in-charge Mdm Ten and our dedicated instructors. (Text & Photos: Br. Jason Blaikie FSC) 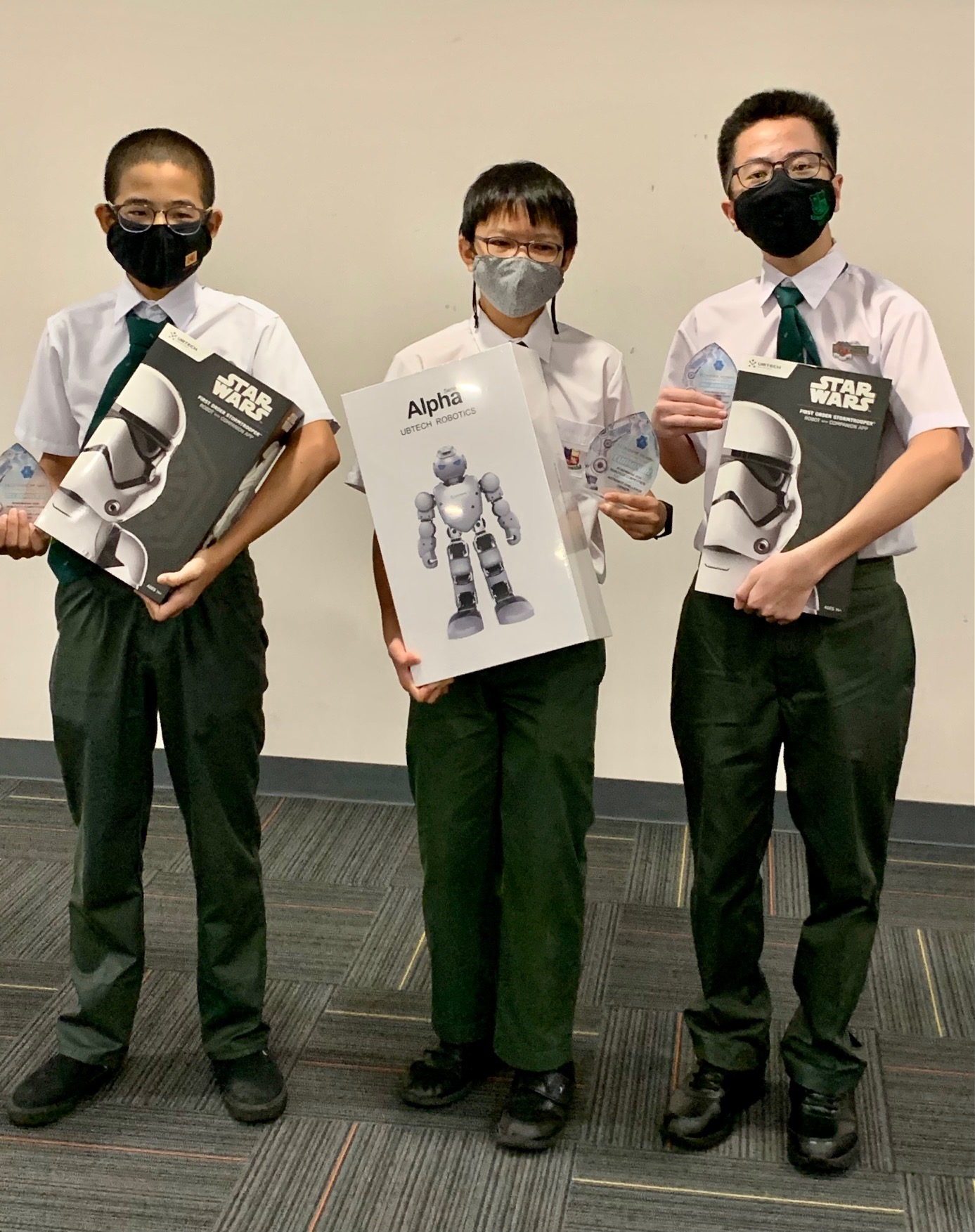 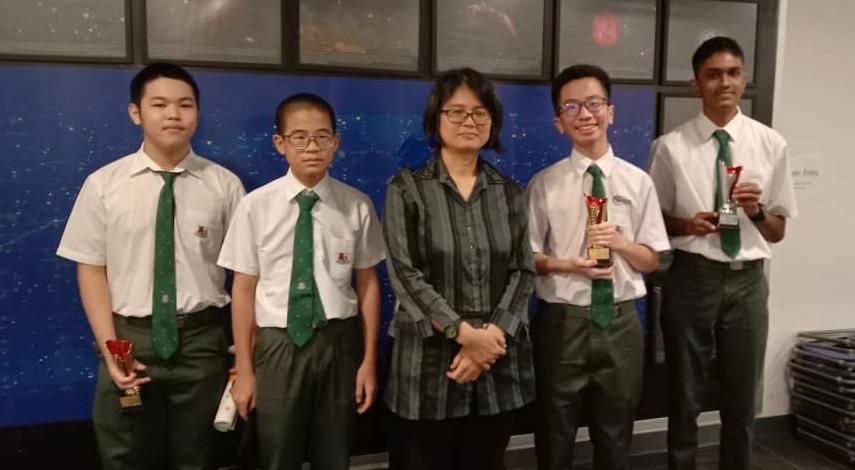 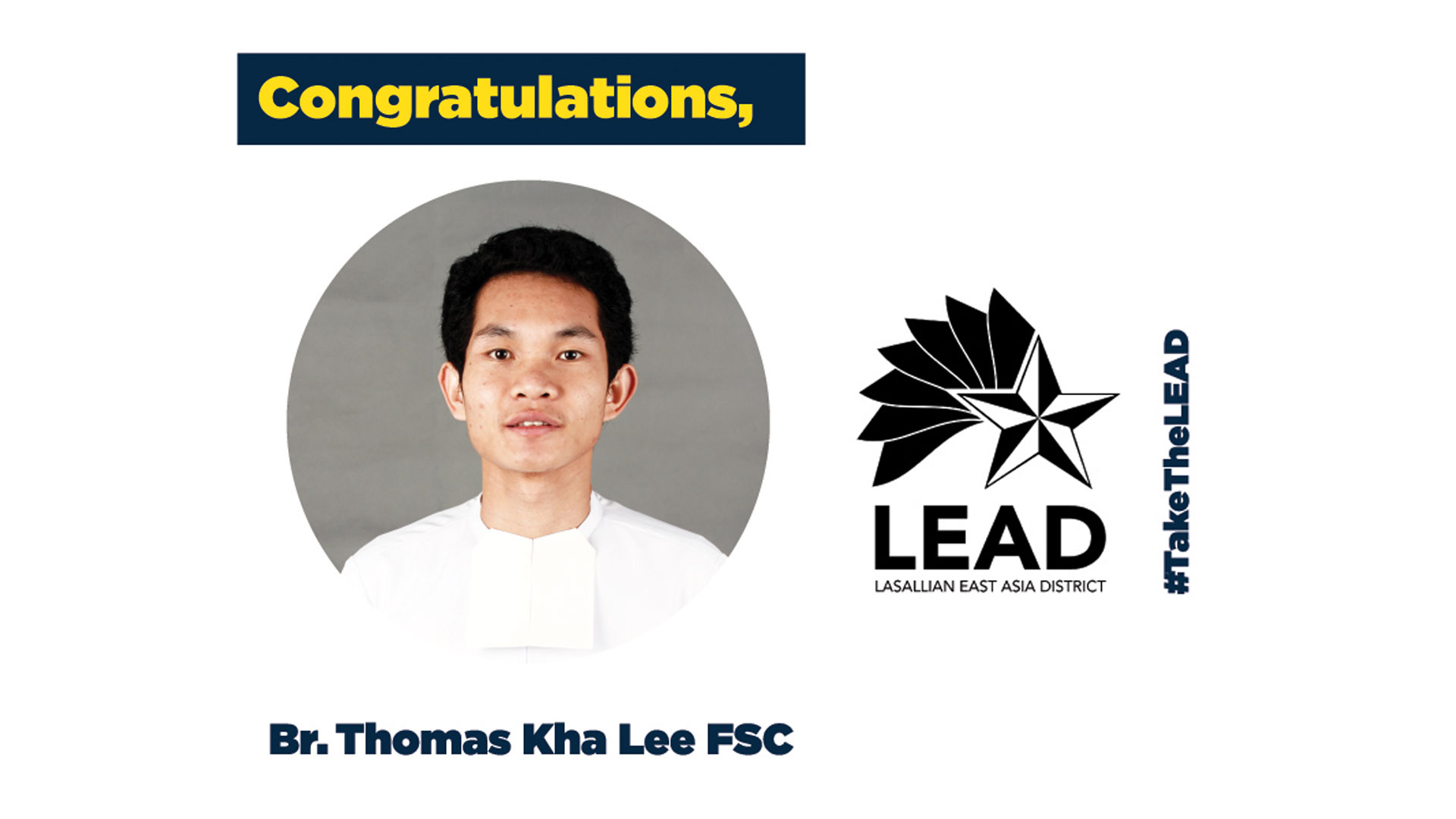 Congratulations,  Br.  Thomas  Kha  Lee  FSC,  for finishing the module in Certificate in Fundamentals of Substance Use Interventions under the Diploma in  Substance  Use  Interventions  in  De  La  Salle  - College of Saint Benilde! 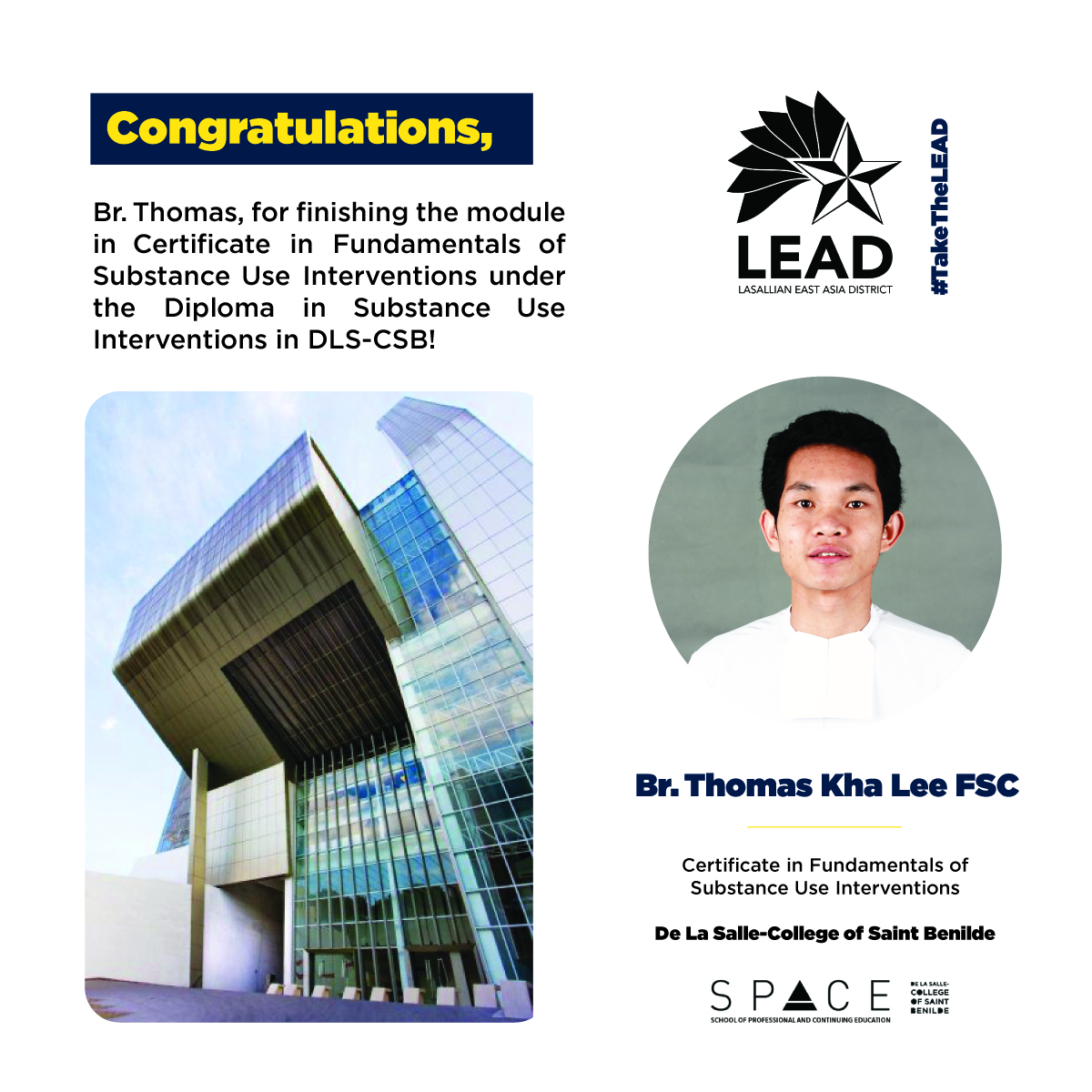 SJIIM Student Gained A Place At University Of Oxford 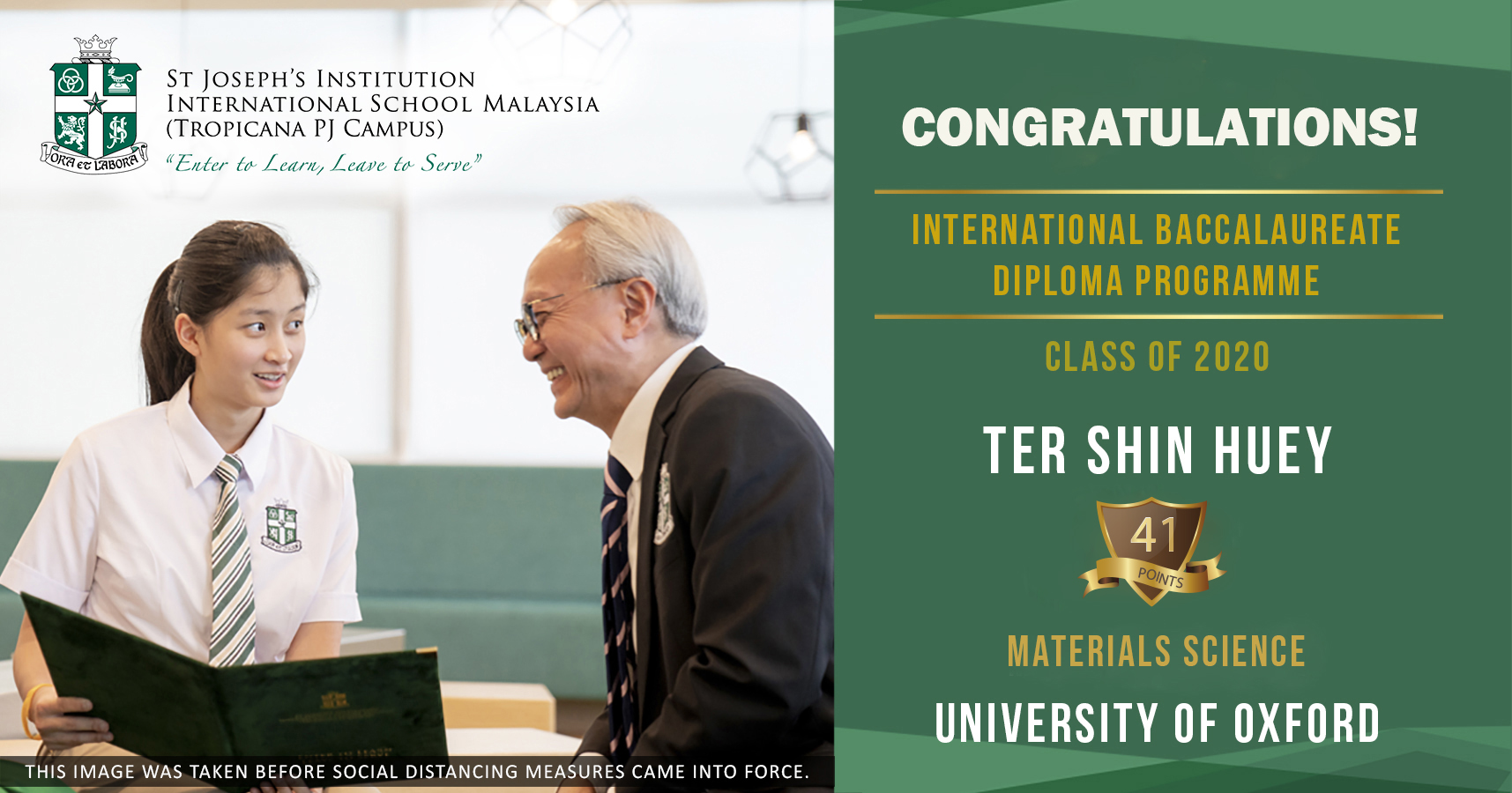 Congratulations to Shin Huey on gaining a place at University of Oxford!

We are delighted that she has been rewarded for all her hard work, determination and focus during her time at SJIIM. This is also a testament to the strong support provided by SJIIM for our university applicants and IB students.

We send our best wishes and look forward to hearing all about her Oxford experiences. (St Joseph's Institution International School Malaysia Facebook Page) 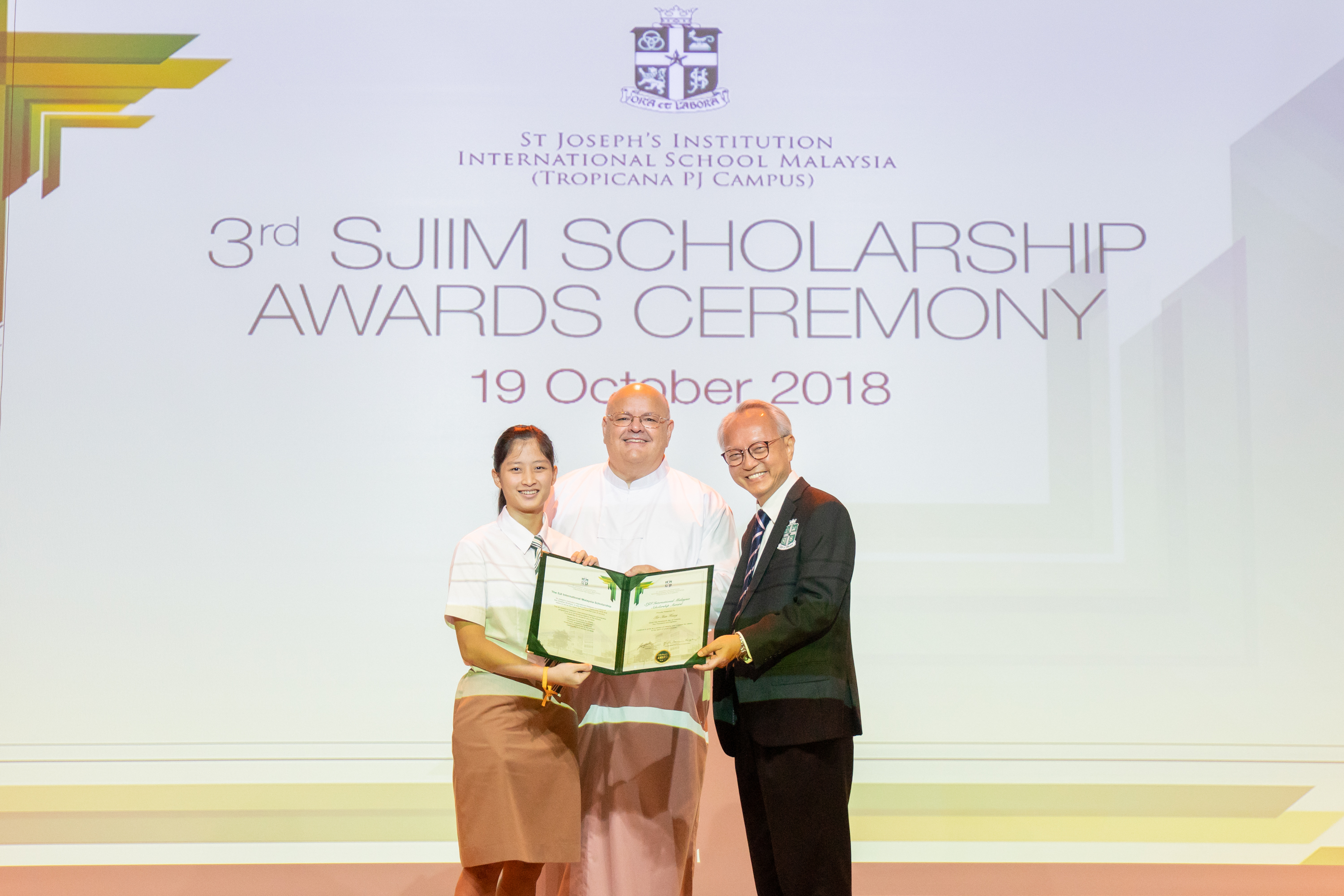 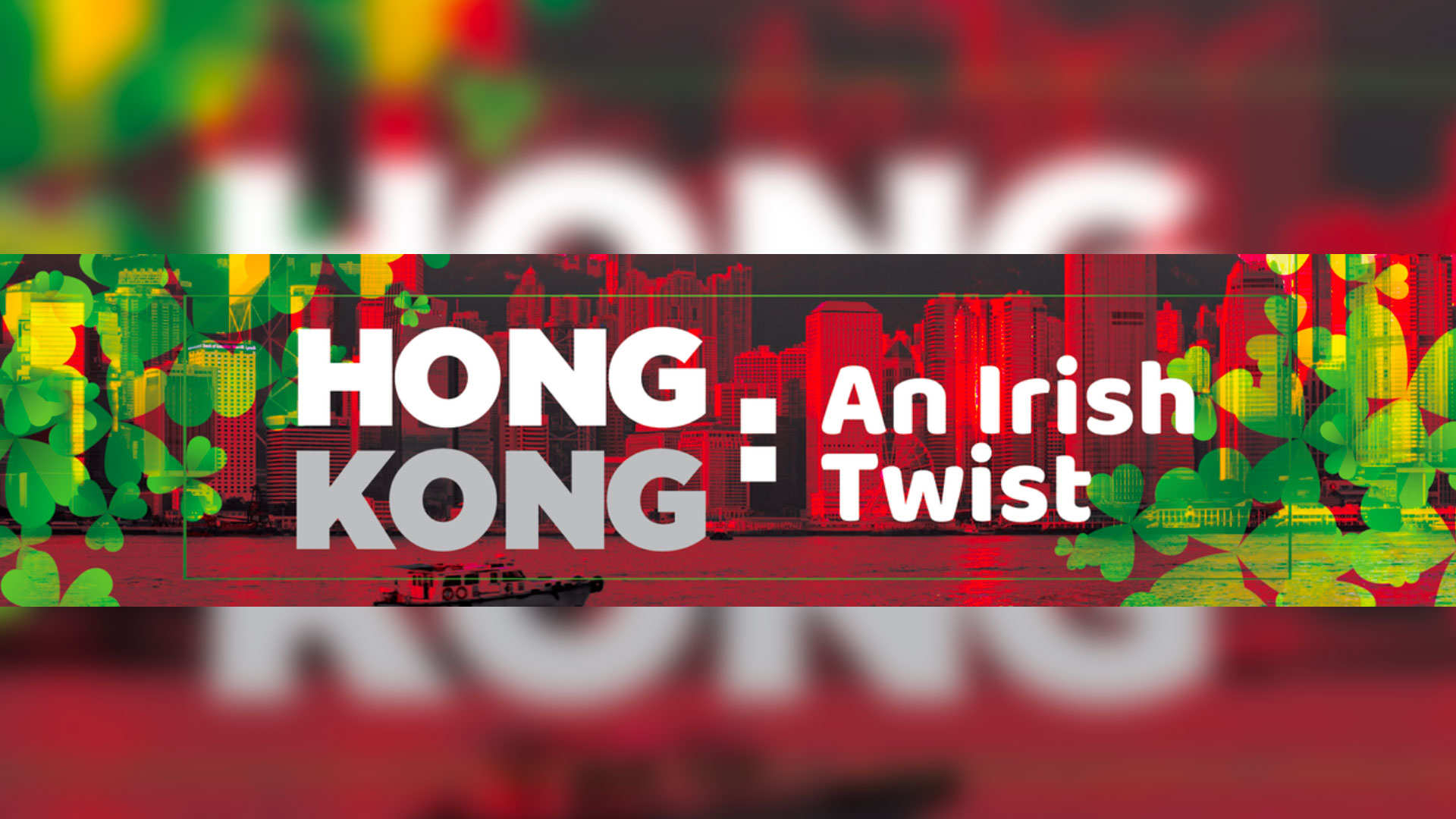 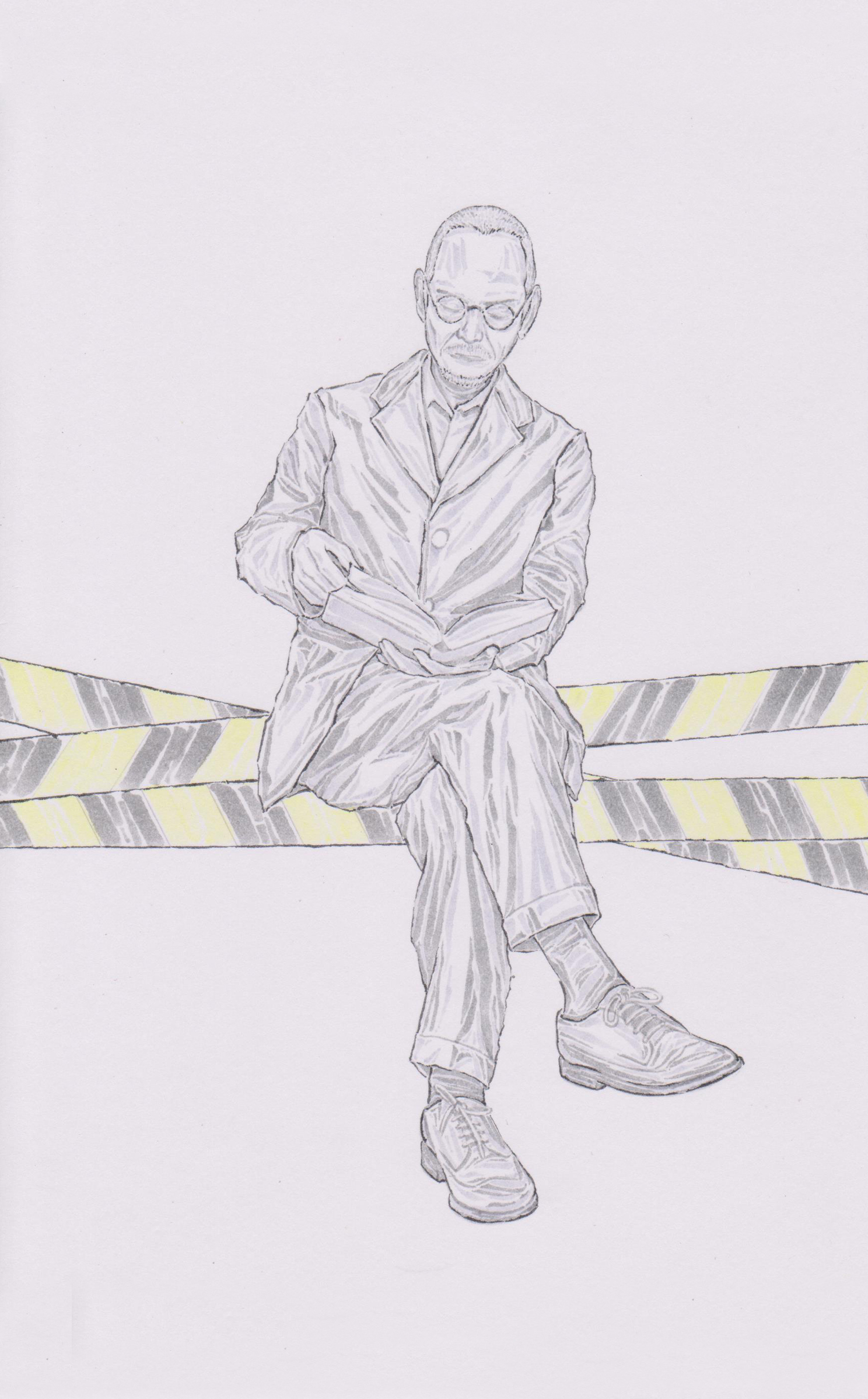