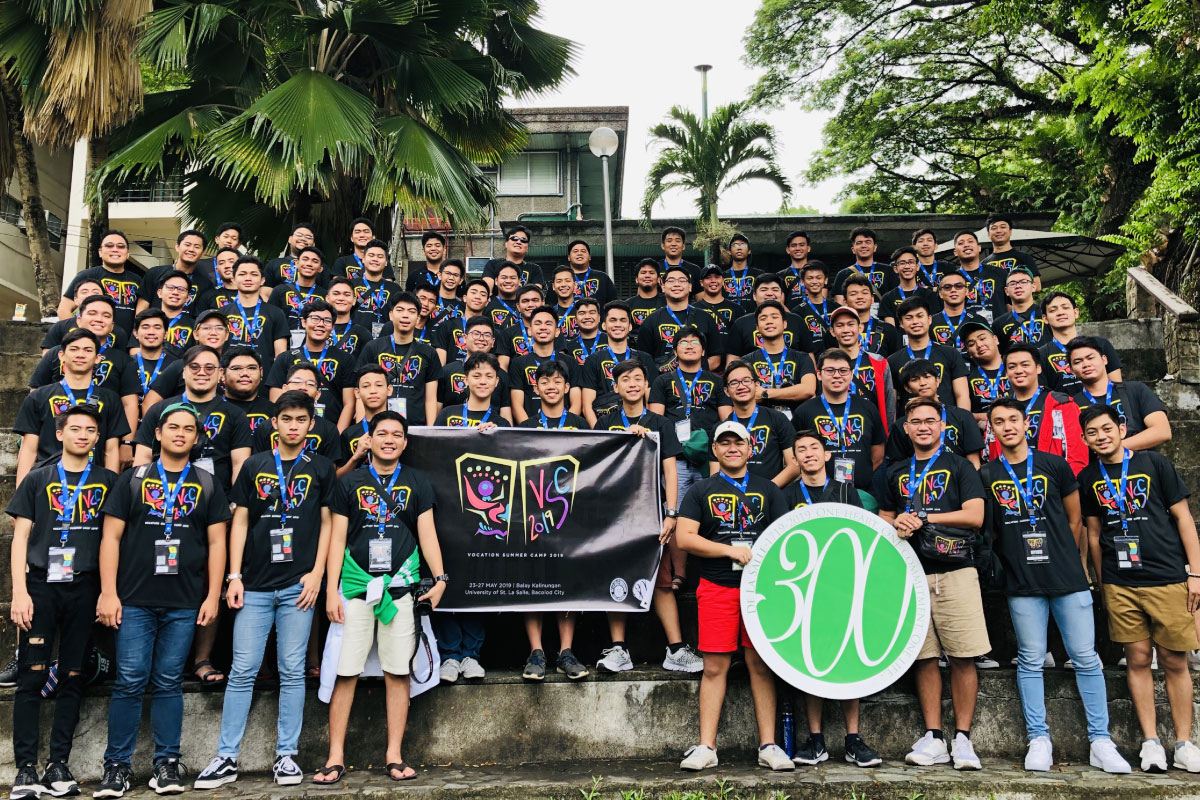 On 23-27 May 2019, 67 Aspirants and Contacts gathered at the University of St. La Salle (USLS)-Bacolod City for the annual Vocations Summer Camp (VSC) 2019. The National Vocations Directors, namely Br. Edgar Esparagoza FSC and Br. Ranier Guillergan FSC, organized the annual event. Br. Irwin Climaco FSC and the Aspirants and Contacts of the Bacolod Community, who were the hosts for this year’s event, also assisted them in preparing the event. The participants came from 13 Communities and 15 schools around the Philippines, which is most likely the largest number of participants in the history of VSC. Present during the event were Br. Abet Pia FSC, Br. Cliff Sy FSC, Br. Marvin Sipin FSC, Br. Eugene De Luna FSC and Br. Vince Paildan FSC who assisted and also accompanied their respective participants from the schools that they are assigned in.

This year’s hosts Br. Irwin and the Aspirants and Contacts of the Bacolod Community organized the opening ceremonies. The event started with a short but very meditative prayer. After the prayer, a very festive and joyful atmosphere welcomed the participants.The USLS Drumbeaters sounded their drums as the participants were led to the venue for the opening dinner. Br. Sockie De La Rosa FSC, the Community Director of the Bacolod Community, gave the welcoming remarks. After which, Br. Kenneth Martinez FSC the President of USLS shared his inspirational message. During the dinner the A7 Band, composed of high school students from USLS, serenaded the students. 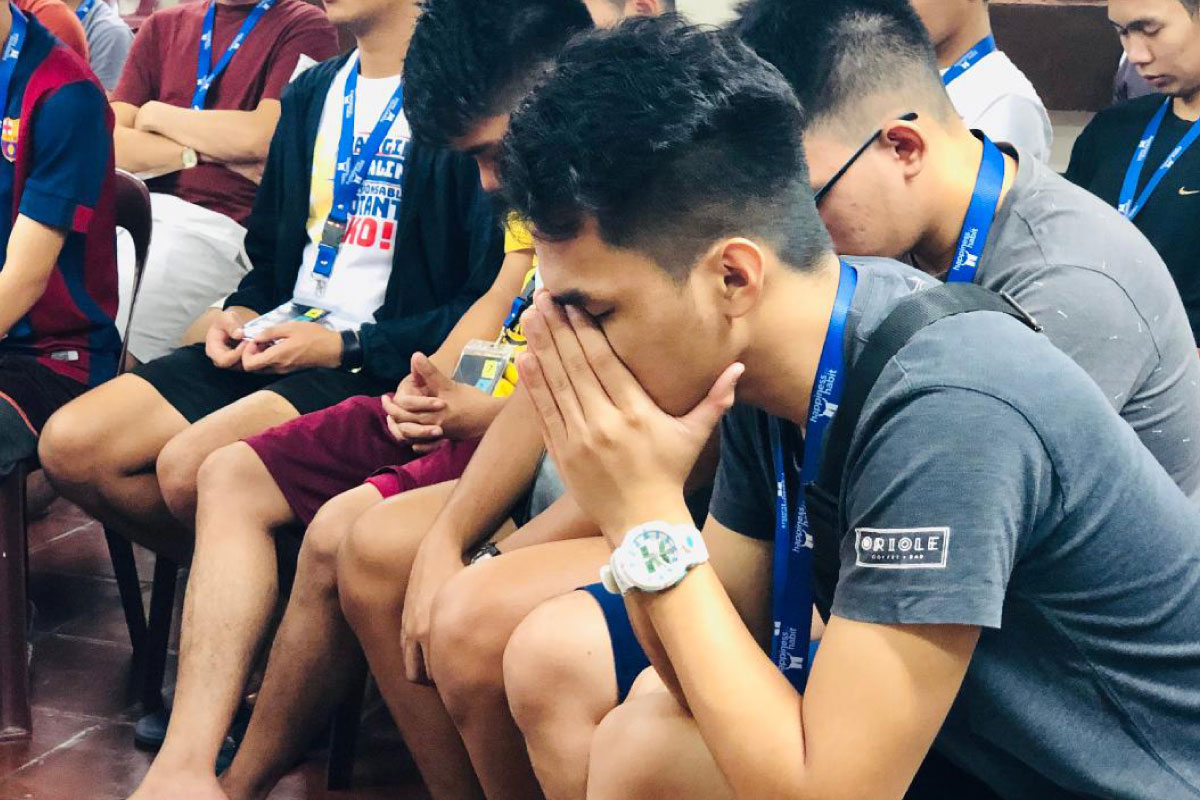 The themes of the 3-Day event were based on Faith, Service and Communion. In the morning of the official first day of the event, exploring and deepening the value of “faith”, the group started with a recollection facilitated by Br. Kenneth Martinez FSC. And in the afternoon Br. Ranier Guillergan FSC gave a Workshop on Visioning and Planning for Vocation Promotion. And the last activity to cap off Day 1 was the Orientation session for their Community Exposure for the next day. This session was facilitated by Ms. Terai Barcoma, the Program Director of BALAYAN Social Development Center. After the sessions, they headed to Diotay’s Restaurant and tasted the different variety of seafood, which is one of the specialties of Bacolod when it comes food. 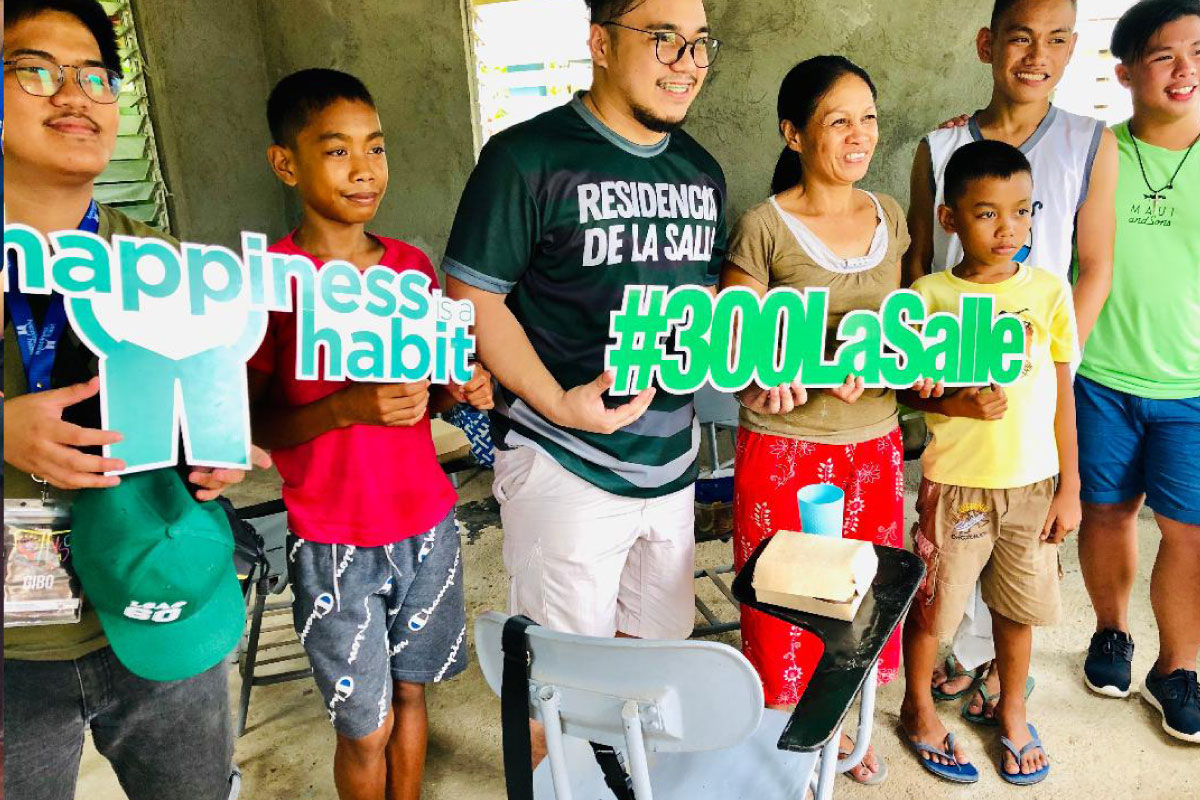 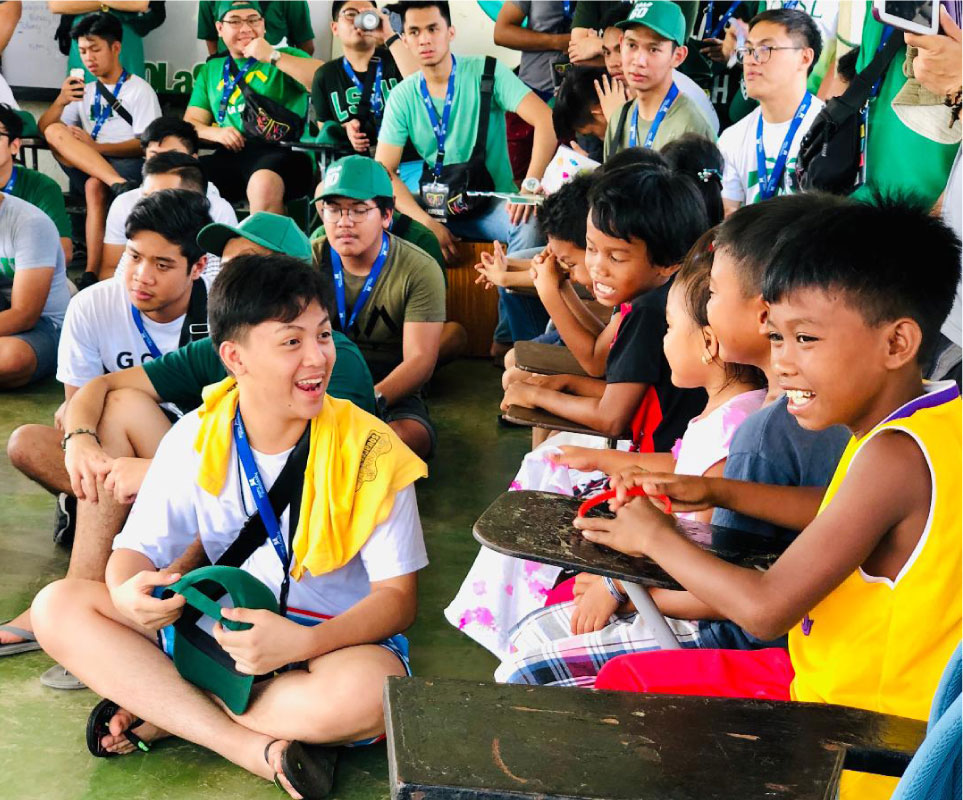 The 2nd Day of the event is their Community Exposure in Gawad Kalinga (GK) Lopue Legacy Village in Dulao, Bago City. GK Dulao is about 30-40 minutes away from Bacolod City. It is a farming community being taken care of by the BALAYAN Social Development Center of USLS. The Community Exposure started with a getting to know activity where both Aspirants/Contacts and Residents gave different presentations. The VSC participants were then separated into different groups for interaction with Kids, Youth, Mothers and Fathers. Time was spent engaging in different sessions like faith sharing and recollections. They also went around the village as the residents shared with our participants how a regular day is spent. After the activity they were also divided into the different houses of the residents. Our participants joined them for lunch thus allowing them more time for immersion and interaction.

The activity concluded with the Aspirants, Contacts and the Brothers giving school supplies to the children of the residents as form of thanking them for warmly accommodating the participants in their community. In the evening the participants joined the USLS Community for the Mass. They were also introduced to the community as a way to also encourage more young men to join Contact/ Aspirancy Program. After the mass, they went to Aida’s Chicken for dinner where they enjoyed the famous Bacolod Chicken Inasal. The group returned to USLS after dinner and the evening continued with a session that processed their experiences of their Cultural Exposure. Br. Irwin facilitated the session and sharing of each group. 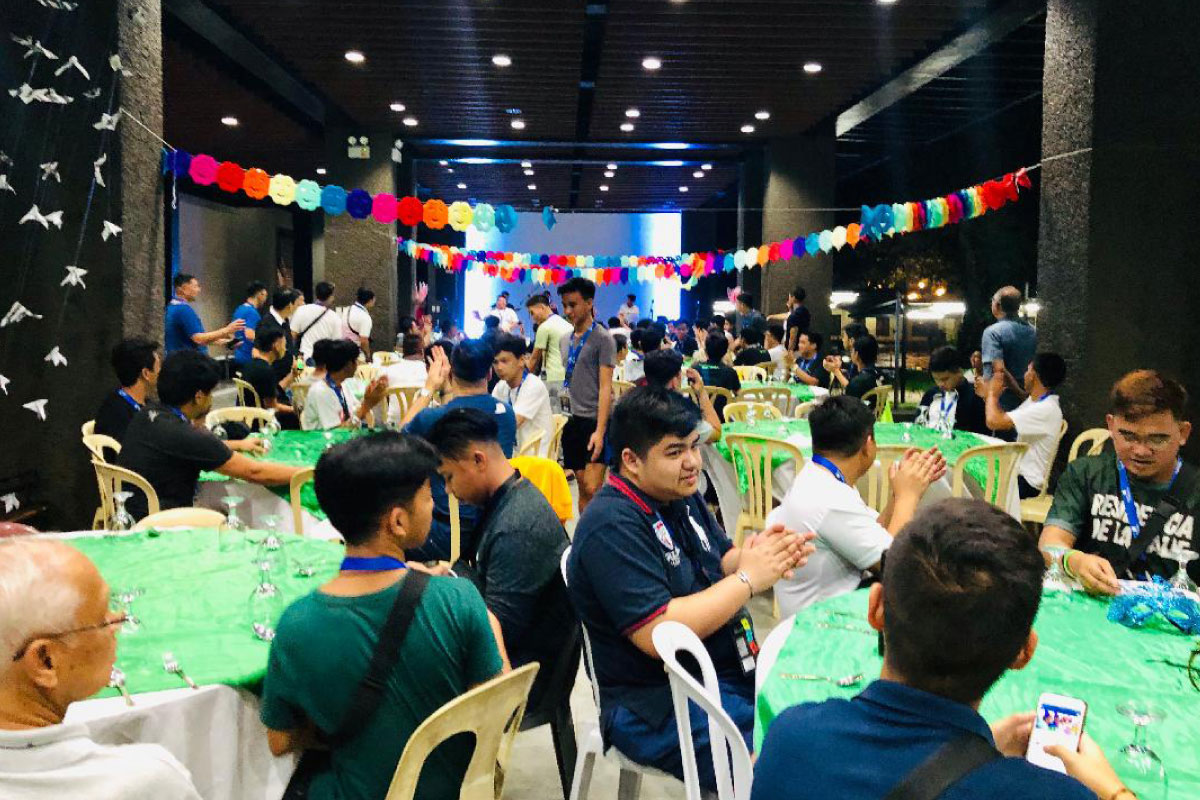 On the last leg of the event, the participants were again divided into new groups for their Cultural Exposure. The goal of the Cultural Exposure is to allow each participant to explore and have a taste of the culture of Bacolod City and the Negrense people. Their goal is to be able to integrate their own experiences the past few days to the culture of Bacolod. They have to visit places and discover something new and unique about Bacolod and the people. Bacolod is known as the City of Smiles, and their output is to create a VLOG that exhibits Brotherhood and Happiness which is connected to the current Vocation Campaign “Happiness Is a Habit”. The participants should be able to finish and submit their VLOG before the start of the Culmination Night, where these will be judged and awarded.

Br. Abet and the Discerners organized and hosted the Culmination Night for this year. The hosts were able to draw attention and excitement in organizing different games and presentations. After all the VLOGS were presented and awarded, they had a Closing Prayer to officially end the Camp. To end on a happy note and before all the Aspirants and Contacts bid their farewells, all participated in a Community Dance to the beat of the Tercentenary Song. 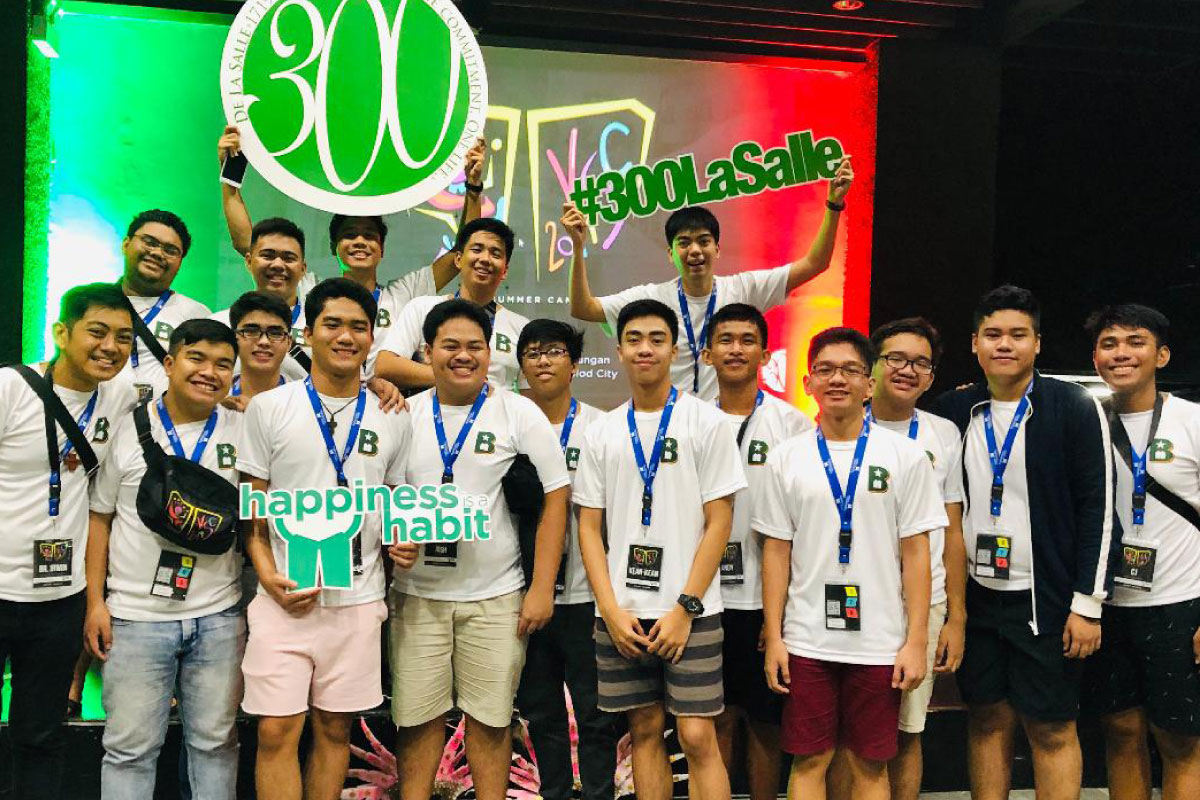 The event was really a blast and left an impact to the participants. It was truly a celebration of our Lasallian Vocation and Brotherhood with all the festive and positive vibe that was shared by the Aspirants, Contacts and the Brothers.

With a large number of participants and a very successful event, we felt that our Founder St. La Salle and God is truly celebrating with us as we also currently commemorate our Tercentenary Celebrations and the Year of Lasallian Vocations. Thank God for more Vocations, Live Jesus in our Hearts, Forever!

Acknowledgement. The organizers of VSC 2019 would like to thank Br. Kenneth Martinez FSC and the USLS Community, Br. Sockie de la Rosa FSC and the Bacolod Brothers Community and Br. Irwin Climaco FSC and the Bacolod Aspirants and Contacts for warmly accommodating us and providing us with all our needs during the whole duration of the event. Madamo Guid Nga Salamat! (Text & Photos: Br. Ranier R. Guillergan FSC)

About the Official Logo of the Vocations Summer Camp 2019 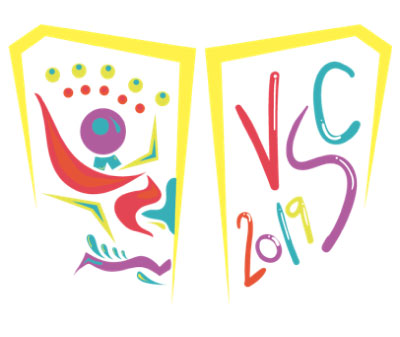 This year’s Vocation Summer Camp is happening in Bacolod City, “Home of the Masskara Festival”. The logo takes cue from this fun and festive celebration. The image on the left is a deconstructed face of St. La Salle, forming a figure of a Brother enjoying the festival’s revelry. Inspired by Electric Masskara, the vibrant colors of the logo exhibits the continued vitality of vocations in the Philippines. 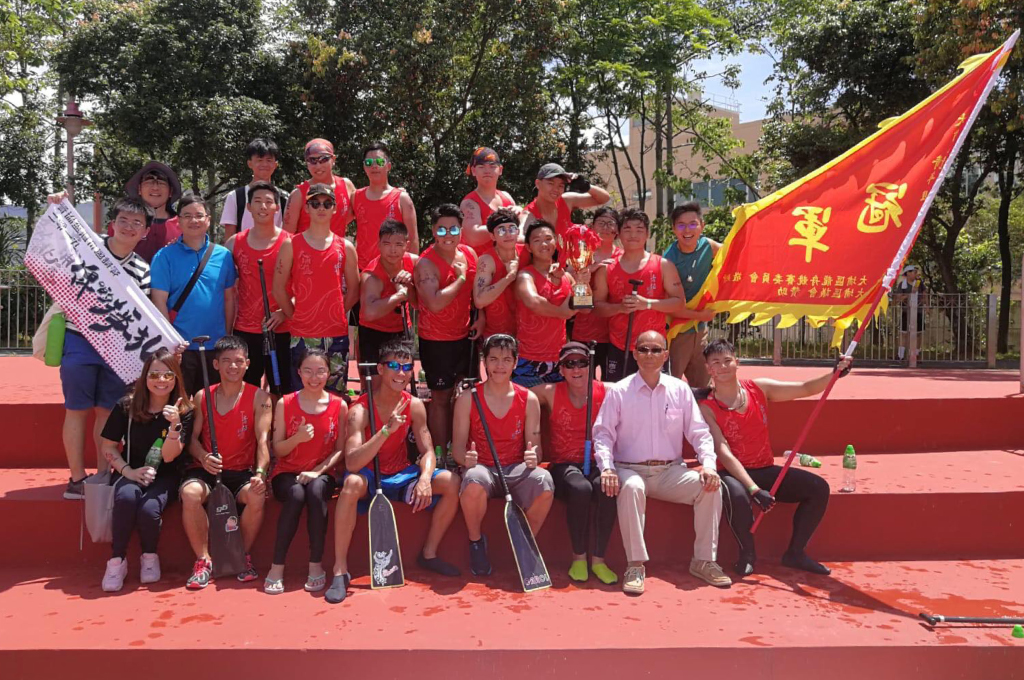 On the date of the Dragon Boat Festival in Hong Kong (7 June), our teachers and students from De La Salle Secondary School, N.T. participated in the Dragon Boat Invitation Race. In the Race of The Hong Kong Federation of Youth Group, the school representatives won the Championship. Later in the Youth Group Final, they won 4th place. (Text & Photos: Nikki Chan)

Congratulations to our Dragon Boat team! 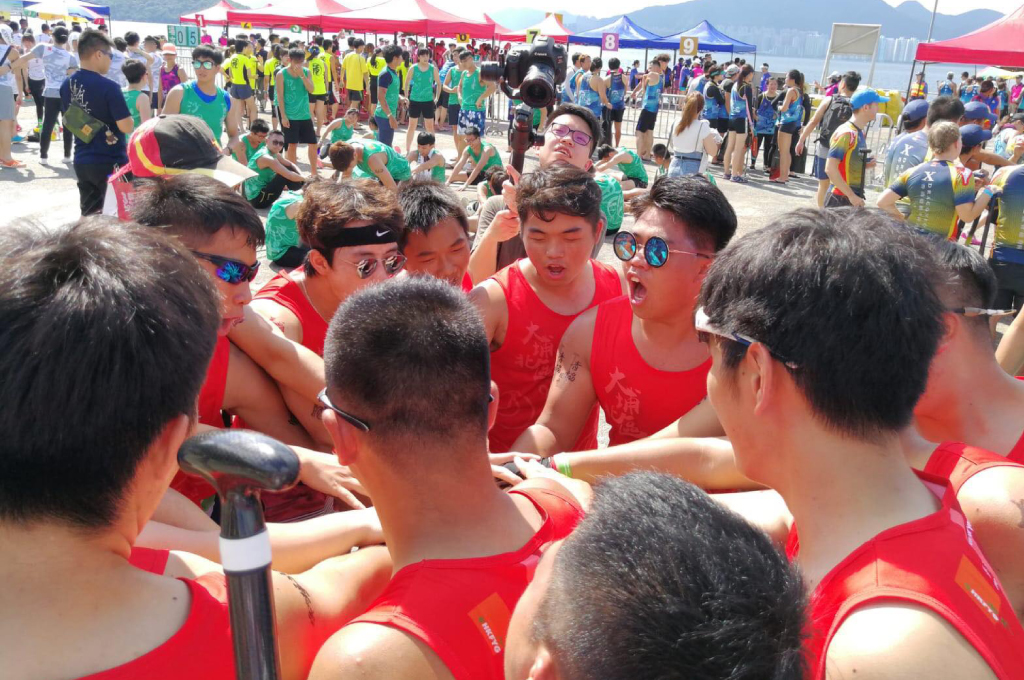 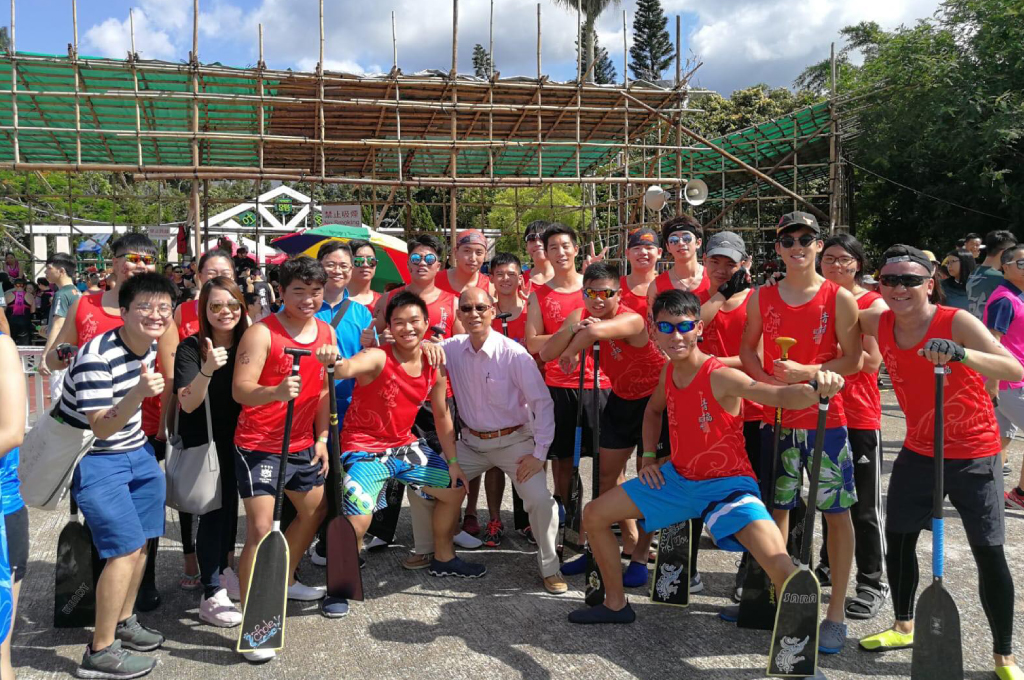