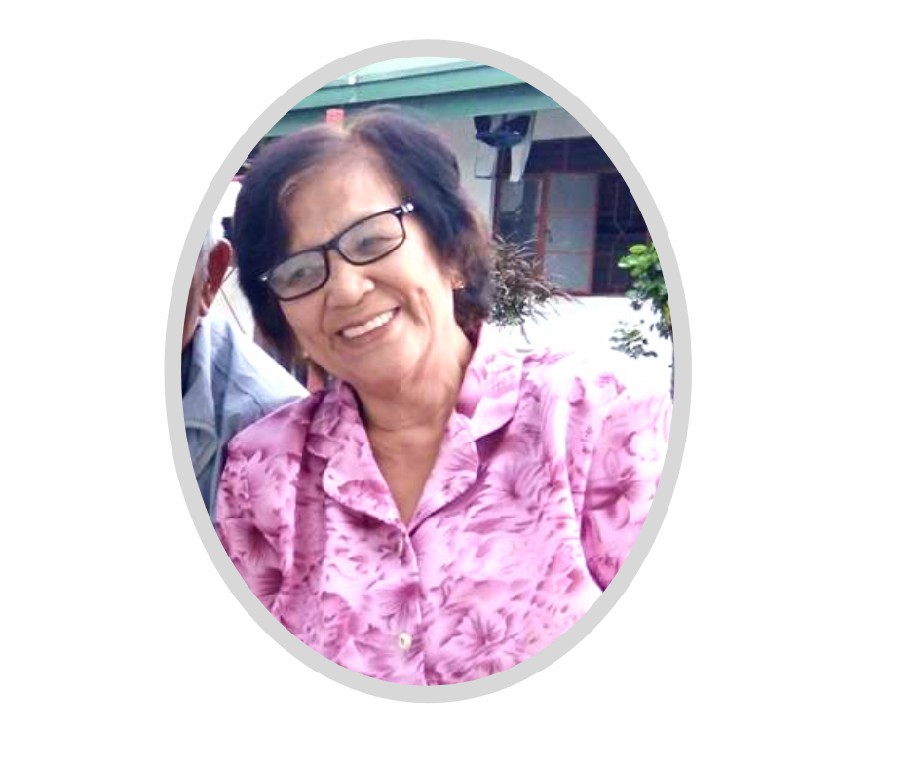 PHILIPPINES - Prayers are requested for the eternal repose of Ms. Cecilia Dalsen Valera, a native of the town of Pasil in Kalinga Province in the Philippines, who joined her Creator last December 2021. Her family was instrumental in the construction of a small chapel in the remote village of Magsilay in 1993. Mother Cecilia, as she is fondly called in the community, eventually took a more active role in maintaining the oratory and animating the faith life of the Catholics in the village. Upon her urging and without having any direct link to the Institute, the community chose St. John Baptist de La Salle as their village patron. Devotion to our Founder was initiated through her untiring efforts to establish and care for the simple Chapel of St John Baptist de La Salle. In God’s providence, a Lasallian scholar eventually connected the Philippine Lasallian Family with the Magsilay village. These encounters became the spark that led to a reconstruction project of the already dilapidated and termite-infested chapel. Mother Cecilia worked with zeal to bring this to fruition and called it “The Perfect Dream.” She perfected the donation of the family lot to be the permanent site of the chapel dedicated to our Founder. She championed together with Fr. Jeorge Manisem, then parish priest of Sts. Philip and James Parish in Pasil, the fundraising and reconstruction of the chapel. As a former teacher and active parishioner, she penned the village hymn dedicated to St. La Salle. Since 2007, the Philippine Lasallian Family has strengthened linkages not just with the Magsilay village but also with the Apostolic Vicariate of Tabuk. In June 2021, the new chapel of St. John Baptist de La Salle was blessed and inaugurated by Bishop Prudencio Andaya Jr., CICM, DD. (Text & Photos: Mr. Ian Saulog & Mr. Jyron Raz)