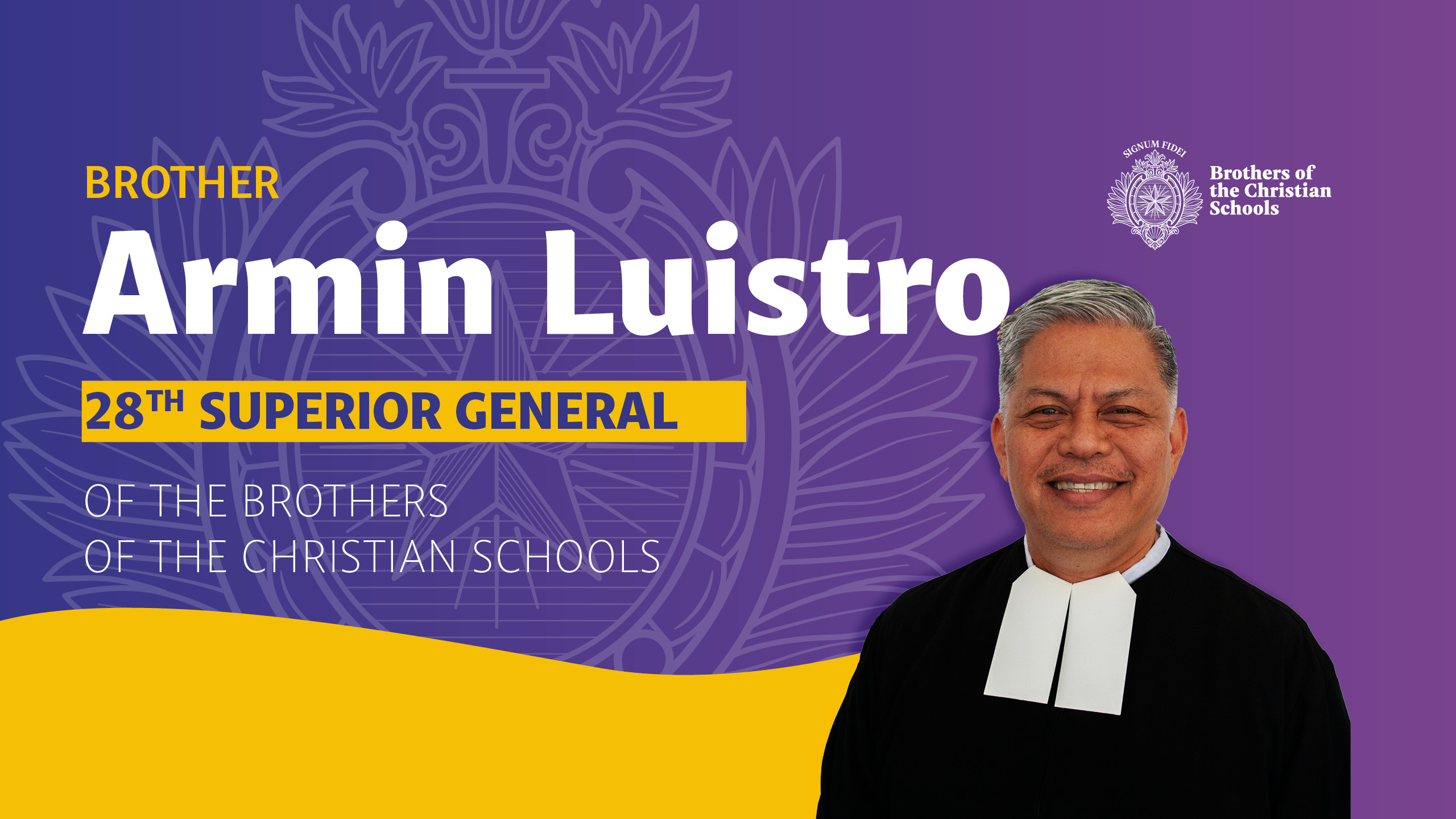 We in LEAD will have to get used to calling Br Armin, “Brother Superior”. The election for Superior General today, 18 May 2022, was very solemn. The traditions of the Institute were followed: paper ballots, only capitulants with the right to vote in the room, the oath taken by all capitulants, the invocation of the Holy Spirit, etc.

The results were not much of a surprise, after the Sondage taken the previous days. What was a surprise for me was the absolute majority - there was only one round of voting!

The most moving part of the election for me was the procession from the Aula Magna to the Sanctuary while chanting “Laudate Omnes Gentes” (Sing Praises, All You Peoples) while the bells were being rung.

While we waited in the Sanctuary, Br Luke as the youngest capitulant, led the two former Superiors General, Br Bob and Br Alvaro. Behind them and last to enter the Sanctuary was the new Brother Superior, our own Br Armin. 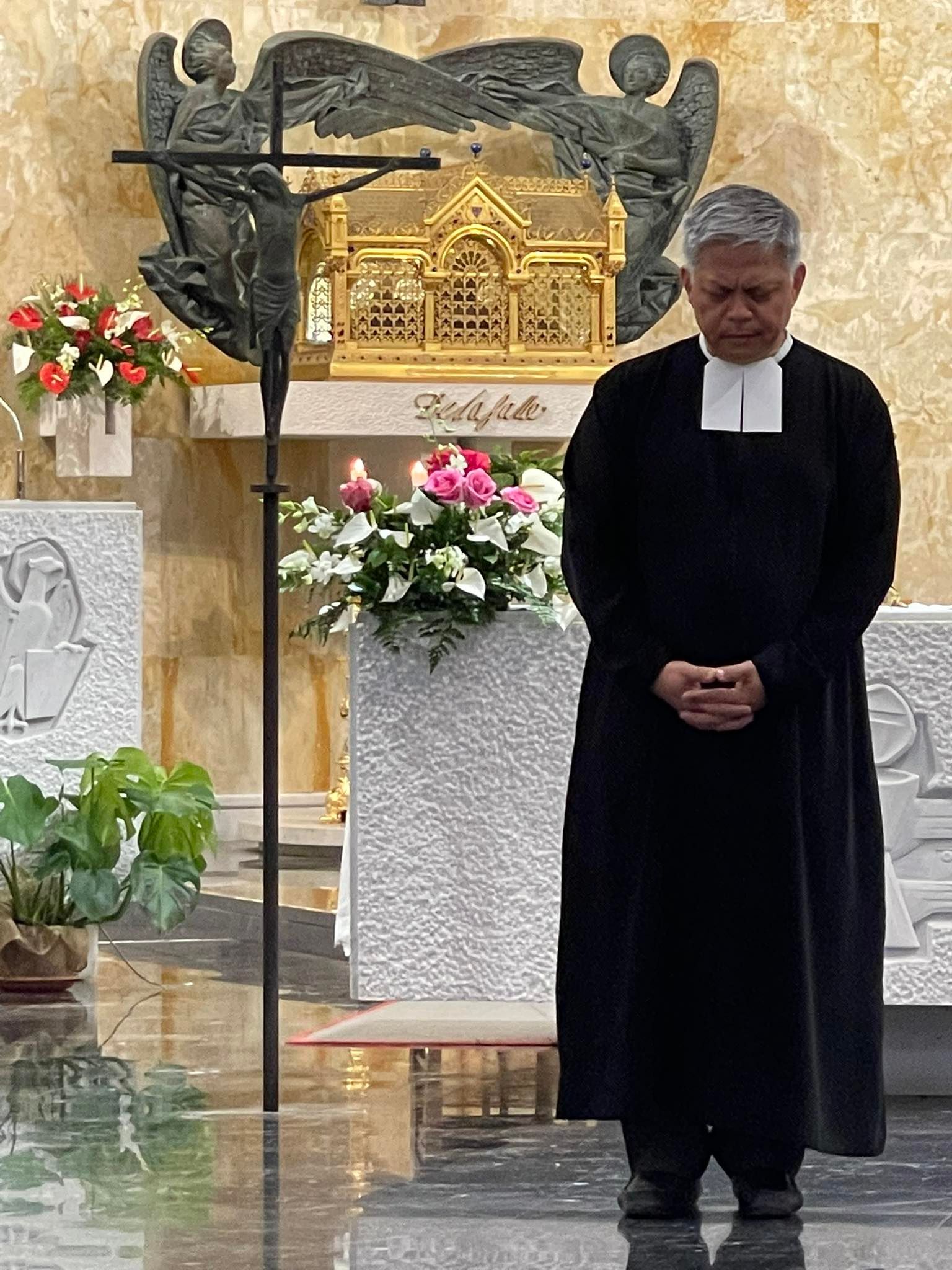 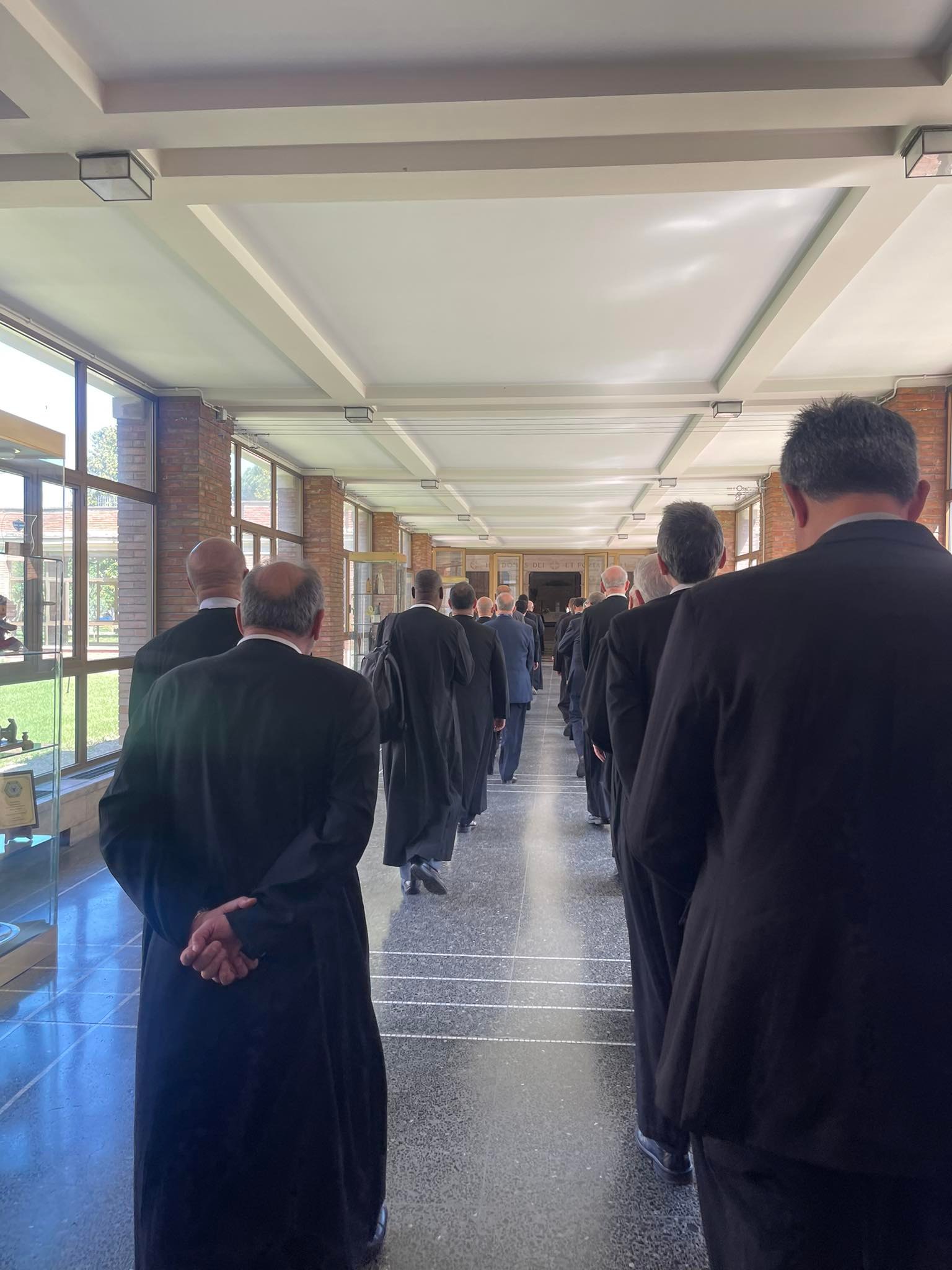 Br Armin knelt before the relics of the Founder and we all prayed with him. What they spoke about will chart the course of our Institute for the next 7 years. (Text & Photos: Br. Sockie de la Rosa FSC)

Brother Armin Luistro, Superior General, addresses a first message to the Brothers of the Institute and with them to the entire Lasallian Family worldwide (La Salle Global)

Click on the logo of the news and media outlets, both local and international, to see their feature news and/ or interview on Br Armin’s election as Superior General.