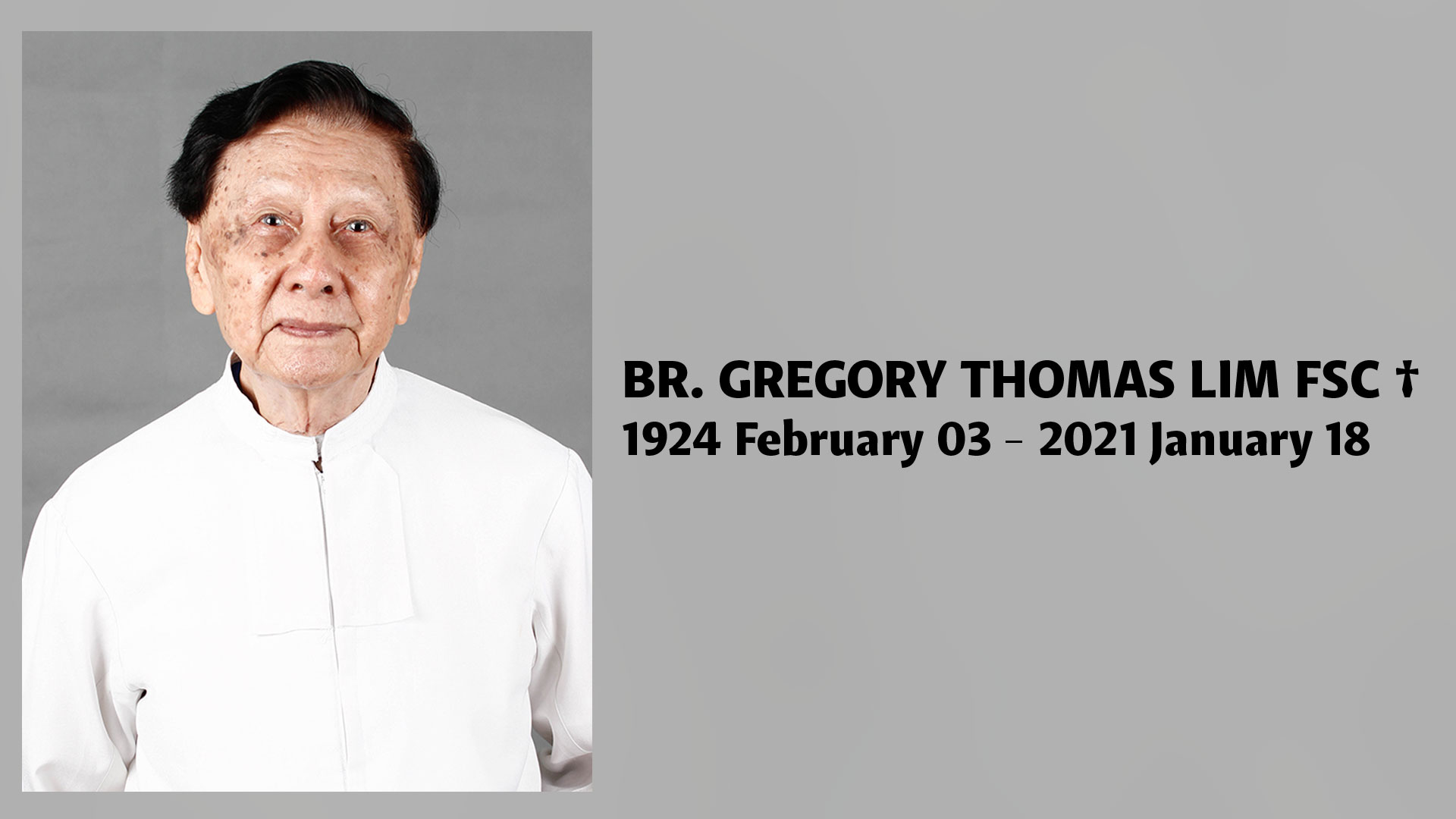 With faith in the resurrection, the Lasallian East Asia District (LEAD) announces the passing of Br. Gregory Thomas Lim FSC on the afternoon of 18 January 2021 at Singapore. He was 96 years old and a De La Salle Brother for 77 years.

Bro Gregory Thomas, aged 96, came from a devout Catholic family of 4 brothers, of whom one was a twin brother and 4 sisters. Three of his sisters joined religious congregations, two of whom are Canossian Sisters and one, a Little Sister of the Poor. His formation was in St Joseph’s College, Pulau Tikus, Penang during the 2nd World War. After the war, he was posted to Noah’s Ark, a primary school and then to St Xavier’s Branch School for a few years and then to St Xavier’s Institution until 1954. After this stint in Penang, he was transferred to St Michael’s School in Singapore for 6 years and later to La Salle Primary School in Kowloon, Hong Kong where he later became the Headmaster for a few years.

He then pursued some studies in De La Salle University, Manila, Philippines after which he returned to Hong Kong and taught in St Joseph’s College for many years. He returned to Singapore in 1969 and taught at St Joseph’s Institution and St Patrick’s School. He retired in 1984 but continued teaching Moral Instruction and Bible Knowledge for several years at SJI as well as taking charge of the Legion of Mary in St Patrick’s School and at SJI. After that he volunteered to go to Japan to teach English in Kagoshima and later to Papua New Guinea to teach English to the postulants and novices there f o r 2 y e a r s . H e r e t u r n e d t o Singapore where he retired at St Patrick’s Community. Late last year in 2020, he had to be hospitalized, after which he was cared for by the C a n o s s i a n S i s t e r s a t t h e S t Joseph’s Home. He passed away peacefully on 18 January 2021. (Text: Br. Nicholas Seet FSC; Photos: Br. Nicholas Seet FSC & Br. Paul Mata FSC)

Eternal rest grant unto Gregory,
O Lord.And let perpetual light shine upon him.
And may the souls of all the faithful departed, through the mercy of God, rest in peace. Amen.

“O God, by whose favor your servant, Brother Gregory, was called to the religious life and who witnessed to the message of salvation by his dedication to Christian education, grant that he may be admitted to your eternal friendship with those who have likewise zealously labored in Your Vineyard. We ask this through Christ, our Lord. Amen.” 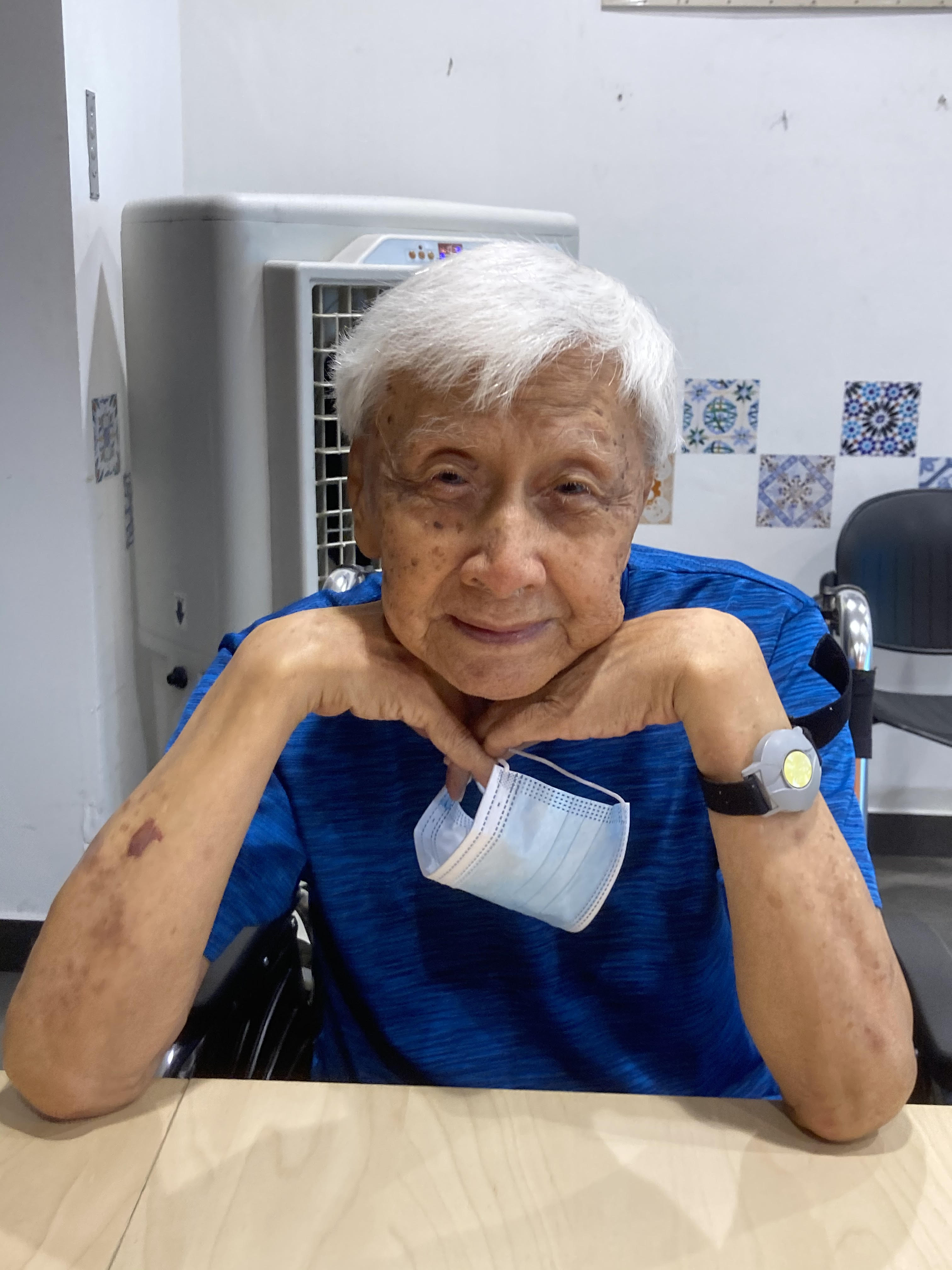