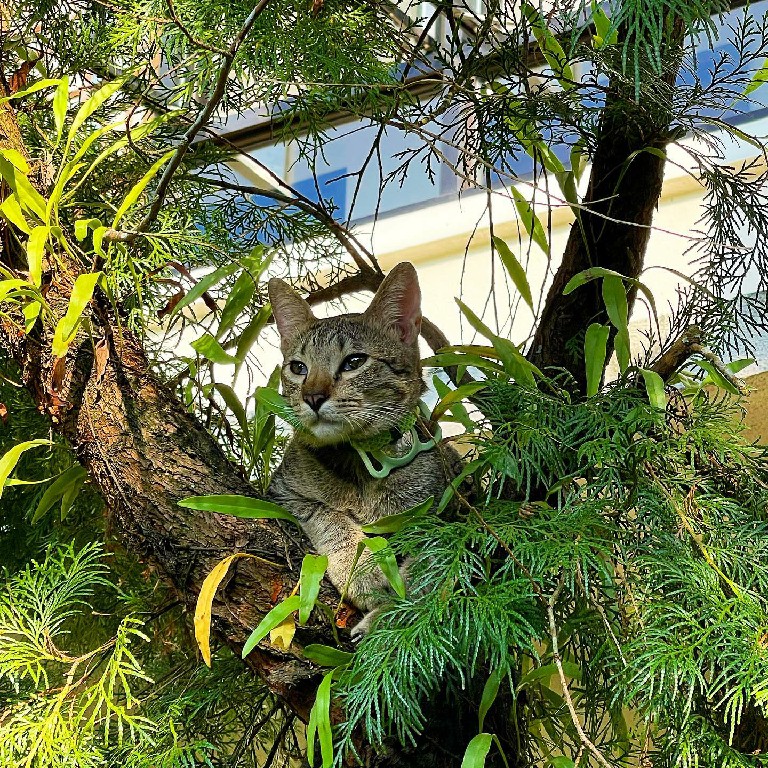 "Until one has loved an animal, a part of one's soul remains unawakened." - Anatole France

May 25: On my way back home from school, I saw Br. Sockie a block away from the house. It’s unusual for him to stand at that corner, I was about to offer him a ride when he said that as he was walking by, he saw stray dogs attacking 2 kittens in that area. He stood there to make sure that the dogs did not come back and attack them again. I went home to get a box and a towel to rescue the kittens but unfortunately, when I checked on the other one, it was already dead.

I carried the remaining kitten home, fed him, and named him Walnut (since the other cat was named Peanut).

Walnut is more than just an ordinary pet, he’s a fighter and a survivor, trying to protect his sibling from danger. He is also a source of sanity and joy (despite the play scratches) in this pandemic world we are in now.

Rescue is not just a verb. It’s a promise.

I’m sure there are more animals out there whose lives will be changed if there are people willing to adopt and rescue them.

The animals we save - often end up saving us.