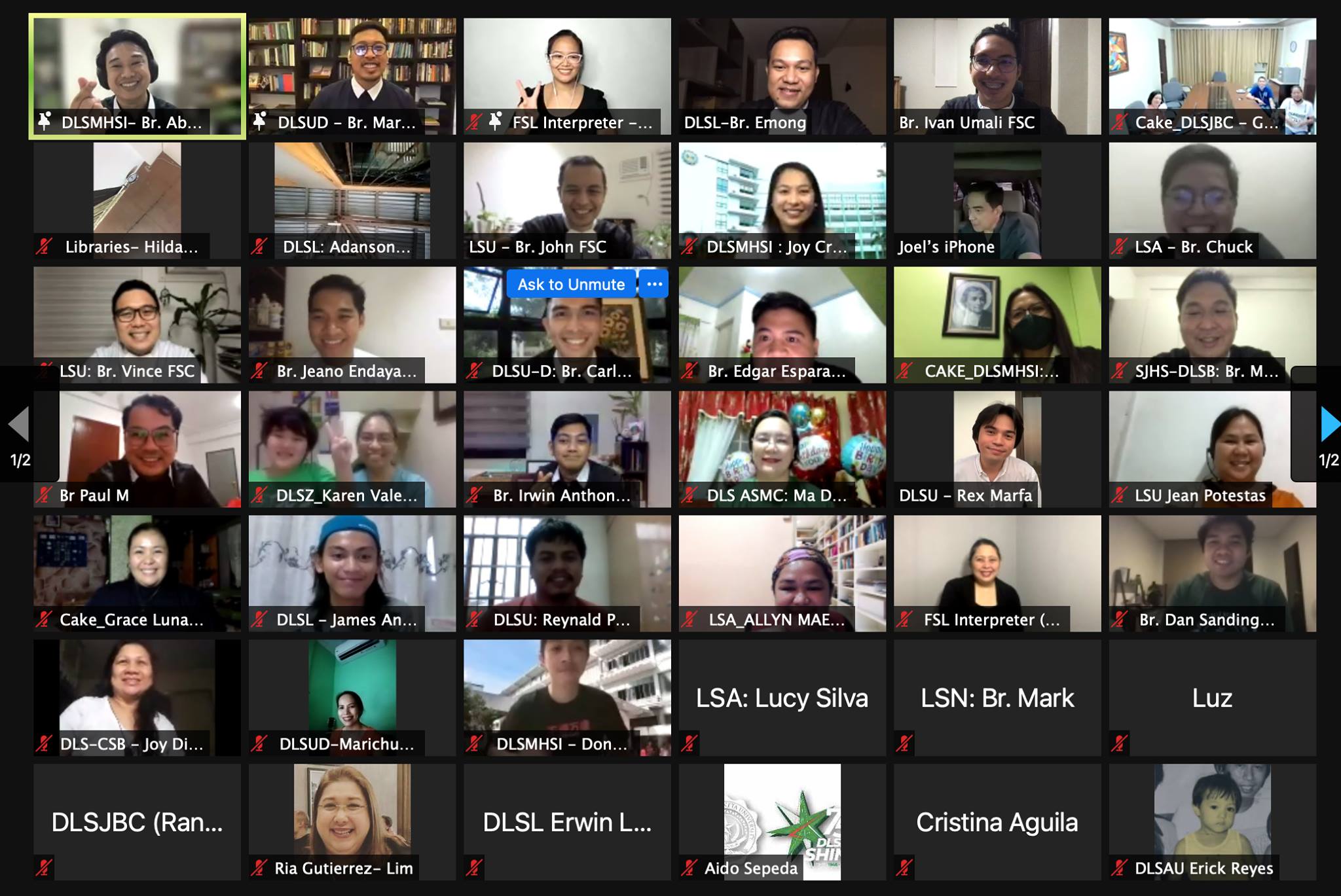 Bringing together Lasallians in the 16 La Salle schools in the Philippines, the 4th Lasallian (LS) Visions 2021 celebrated the “giftedness” of the Lasallian Partners through prayer service, games and several performances, conducted virtually via Zoom, on April 30. The program became even more special as the Lasallian community also commemorated the 370th birthday of St. John Baptist De La Salle, the Founder of the Brothers of the Christian Schools.

“They (respective Lasallian Coordinators) have been the unsung heroes of this gathering,” said Br. Emong, lauding the involvement of the secretaries/coordinators of each La Salle school around the Philippines. Br. Emong further expressed his gratitude to the participants who prayed and read the Identity Criteria and interacted during the previous online gatherings. “At the end of the day, this is not only a discussion if we understood the Declaration or if we have used the Identity Criteria, but rather there is a more essential discussion on how we engage with our fellow Lasallians,” said Br. Emong in Filipino, as he explains the relevance of the virtual event. He further hoped that the two Lasallian documents that distinguish Lasallian Identity will be embedded in the Lasallian educational endeavors for the vitality of these ministries.

“Giftedness” of Lasallian Partners
Responding to the call of DLSP on living out the Identity Criteria among Lasallian Institutions, select La Salle schools showcased performances demonstrating their “giftedness.”

Each school brought different performances from solo song performances and spoken word poetry to group song, dance and theater numbers, underlining the Identity Criteria that they are assigned to in their presentations. In between the performances, everybody participated in exciting games.

Part of a Miracle
Earlier in the program, Br. Ricky Laguda FSC urged Lasallian Partners to be part of the “miracle.” “For St. La Salle, from the time we were born, we have been part of God’s miracle,” said Br. Ricky. He also echoed the words of St. La Salle reminding Lasallians of the “miracles” they can perform to themselves and their actions everyday. According to Br. Ricky, the Lasallians’ participation to the LS Visions 2021 is a manifestation of “taking part of the miracle.”

“This is our vision, our passion, and our future—to be part of God’s miracle and to be a miracle for others,” said Br. Ricky. “You are capable of making a miracle,” was his inspiring final message. 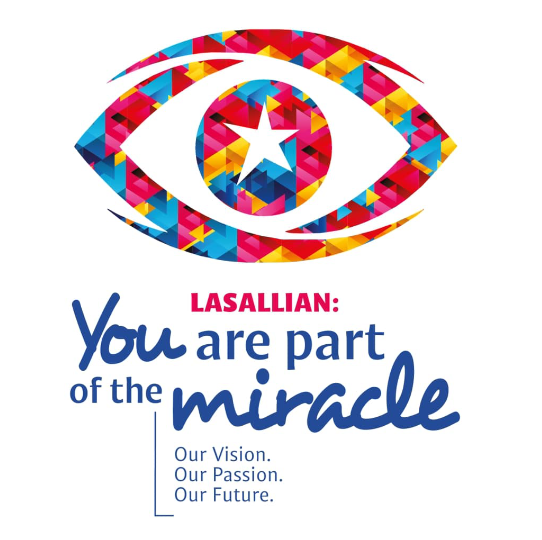 A Special Celebration
Meanwhile, the 4th Lasallian Visions 2021 was celebrated along with the 370th birthday of the Patron Saint of all Teachers, St. John Baptist De La Salle, who was also the Founder of the Brothers of the Christian Schools.

The Identity Criteria is a document that serves as an instrument to assess the identity and vitality of the Lasallian education institutions on the areas of Responding to Needs, The Educational Community, Accompaniment, Historical and Foundational Support, Culture of Quality, and Strategic Management. (Text: Mr. Jackjun Caupayan - Faculty, La Salle University Ozamiz (PH); Photo: LS Visions Facebook Page)