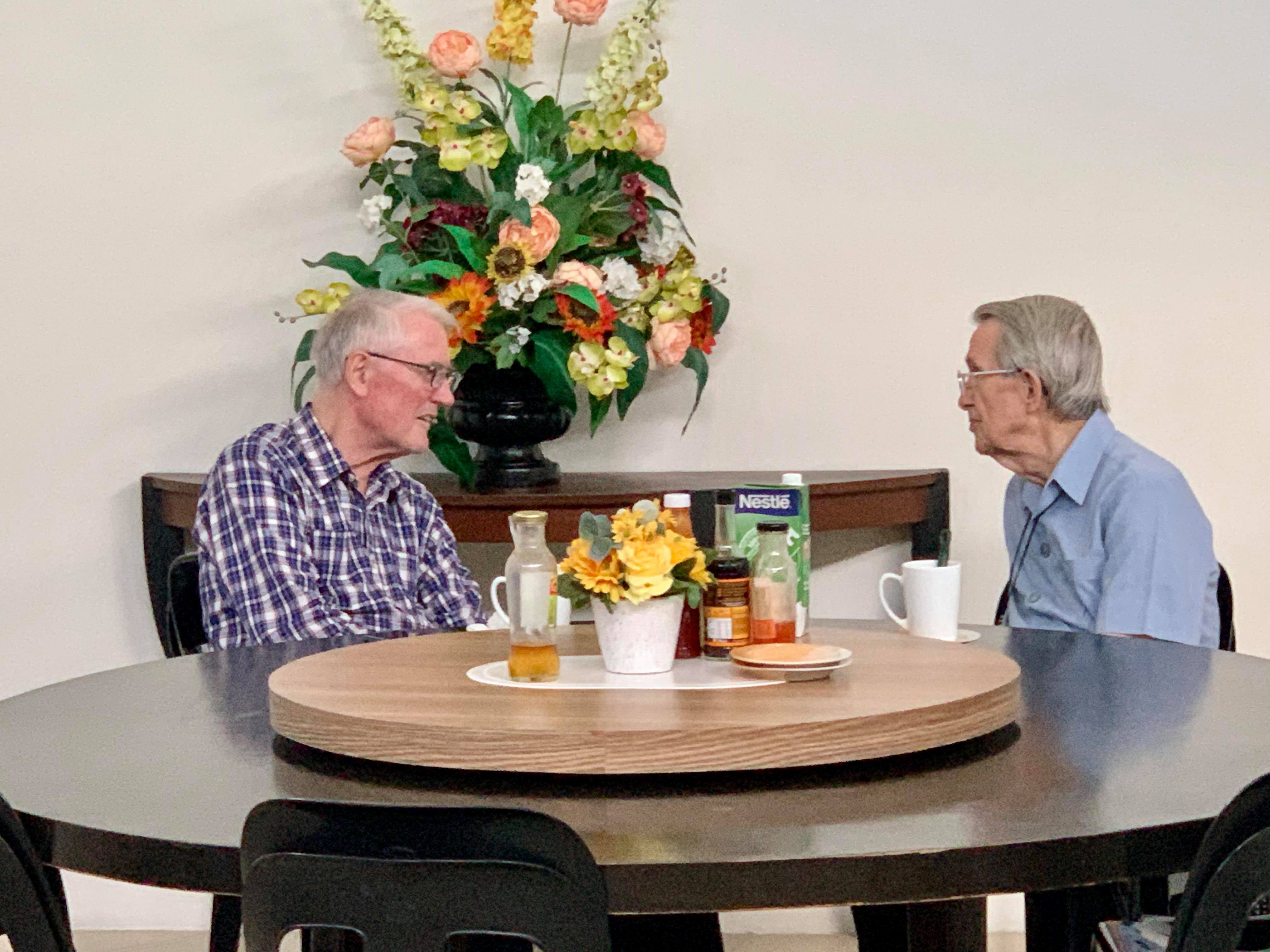 I was privileged to live in the Residencia for a few days, starting 24th November 2019, visiting and sharing with the Brothers, ranging from ninety to those in their thirties. Andre is the sprightly ninety-year-old while Richie and Abet are the “young ones.” Mind you I got lost once or twice because there seems to be two of everything, two chapels, two dining rooms and two television rooms. The domestic staff were amused.

An added dimension is the presence of two Brothers from the Democratic Republic of the Congo, Alain and Sebastian. They are on their final years of study at the University and are highly appreciative of the opportunities that have come their way.

The care and attention given to the retired and sick Brothers is second to none. It is personalized and detailed. The Brothers and staff do their utmost to ensure that the twilight years are lived with comfort and dignity.

The Brothers who live in the Residencia are gracious and hospitable. They know it is a special place. 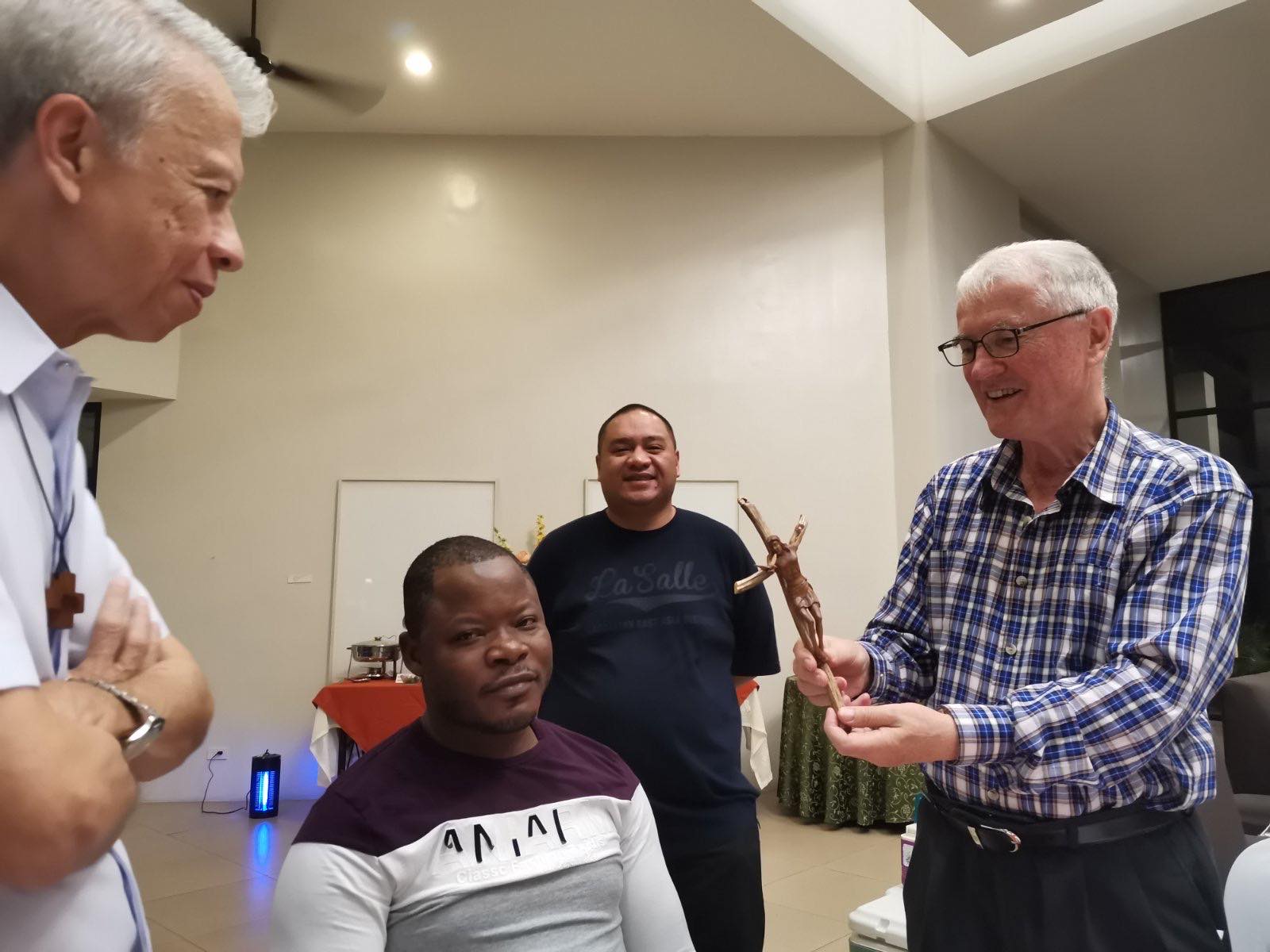 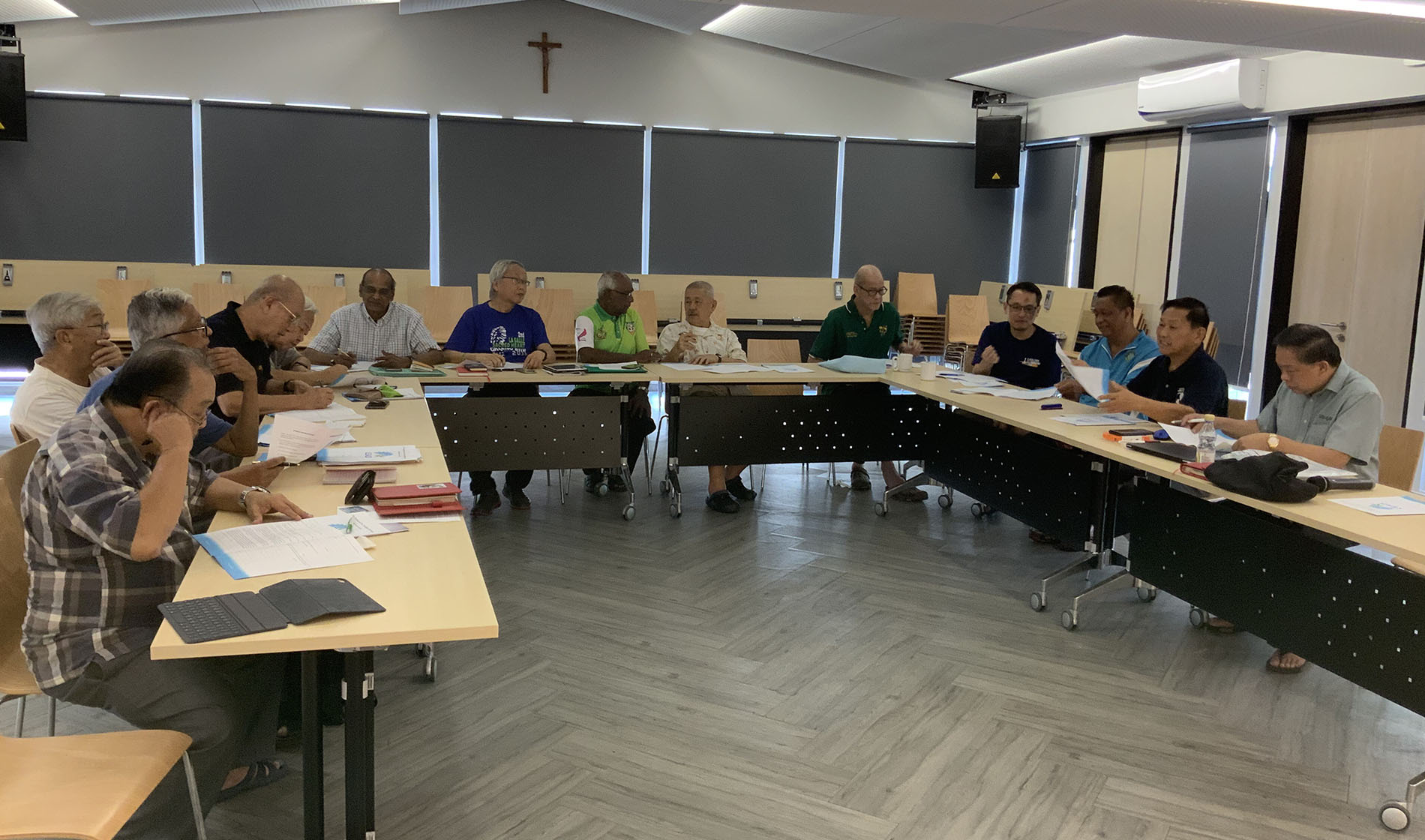 Last 23 November 2019 at La Salle Hall in Petaling Jaya, fourteen Brothers in the Sector of Malaysia gathered for their Assembly. Br. Andrew Loke FSC, the one responsible of Brothers’ Affairs, welcomed the Brothers, invited them to share their ideas, get familiar with all the matters happening, and keep participating actively in the life of the sector. During the Assembly, Mr. Michael Simon, chair of the Project Revitalization of Schools of the Malaysia Sector, share what the committee has done until the present and invited the Brothers to keep supporting this project. The Brothers also reﬂected on Direct Educational Services for the Poor (DESP) program and how they could keep supporting initiatives for the poor that most of them started by initiatives outside La Salle but came together to embrace the Lasallian charism with support of the Brothers and Lasallian Partners. Towards the last part of the Assembly the Brothers had time to reﬂect on community restructuring. Not an easy theme for reﬂection yet, they arrived to a preliminary decision and were open to keep talking about it in the next gathering.

After a Western Style lovely lunch, six Lasallian Partners joined the Brothers for the Education Council (Mission Council). Our Lasallian Partners responsible for each area of Malaysia shared the achievements and challenges in those groups of schools. The spirit of zeal for the Lasallian Mission was very evident.

The Lasallians in charge of the alumni federation and other committees joined the Brothers and council members for dinner and celebrated another aspect of our community life as Lasallians committed to the mission. (Text & Photos: Br. Antonio Cubillas FSC) 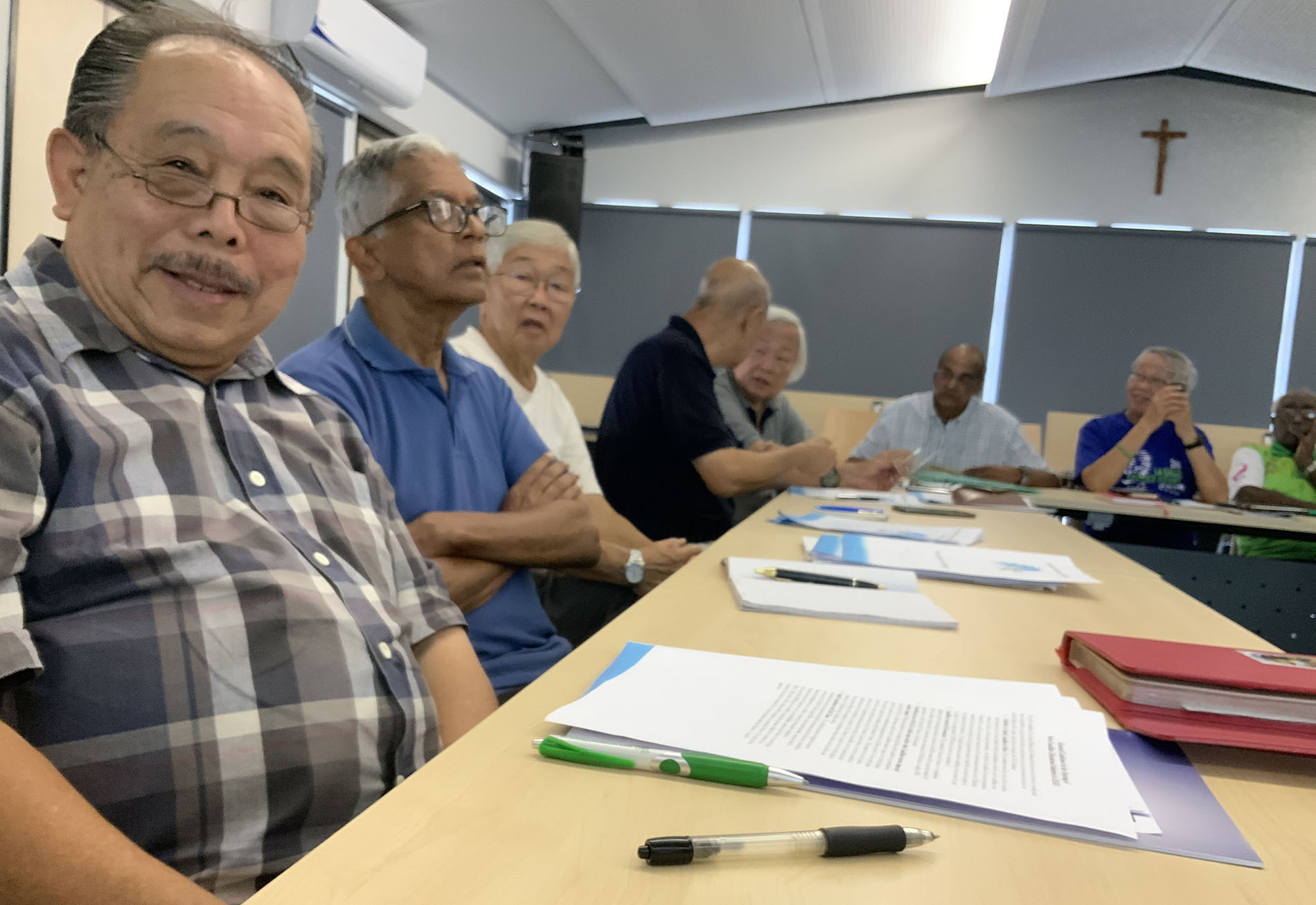 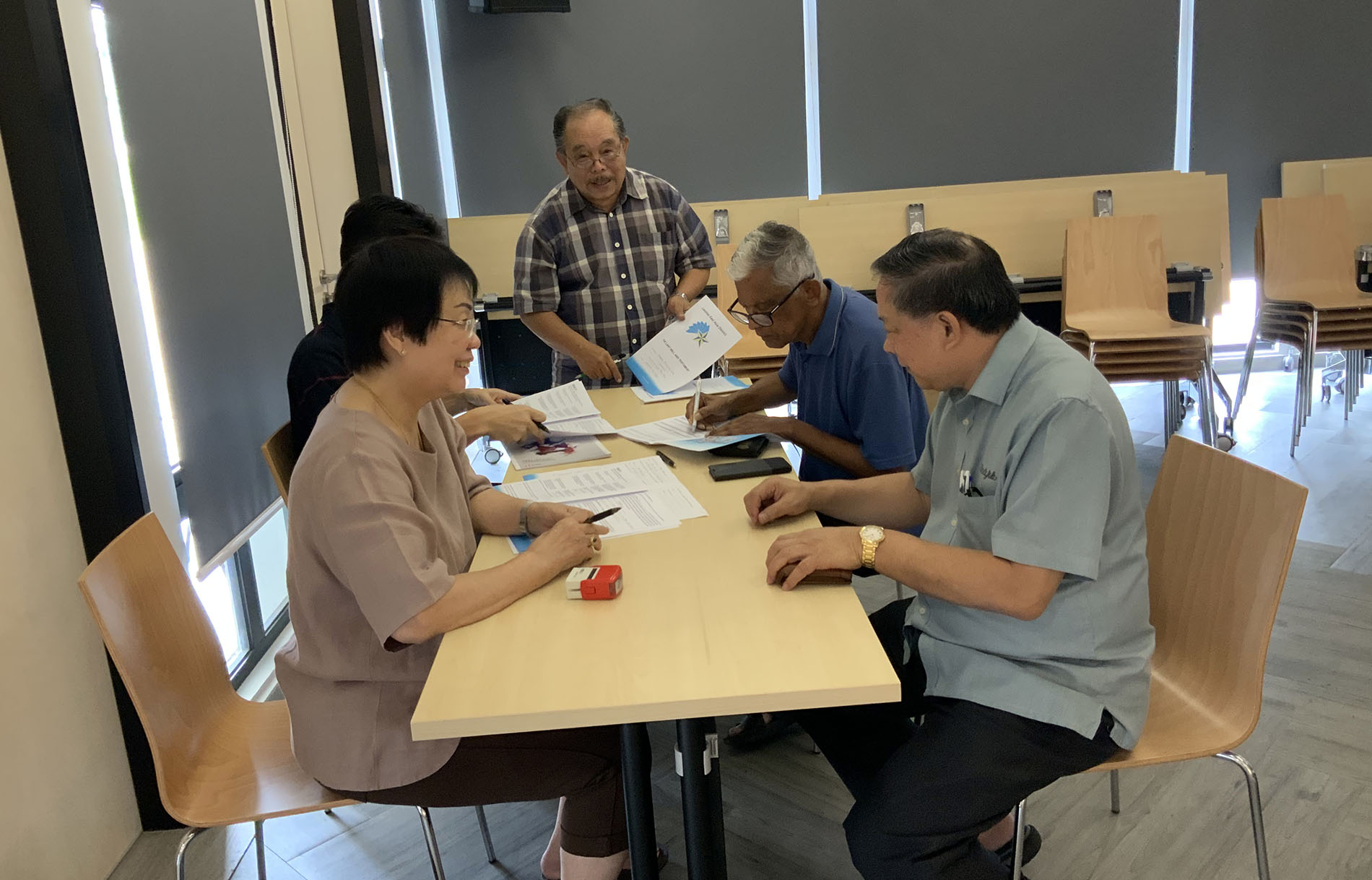 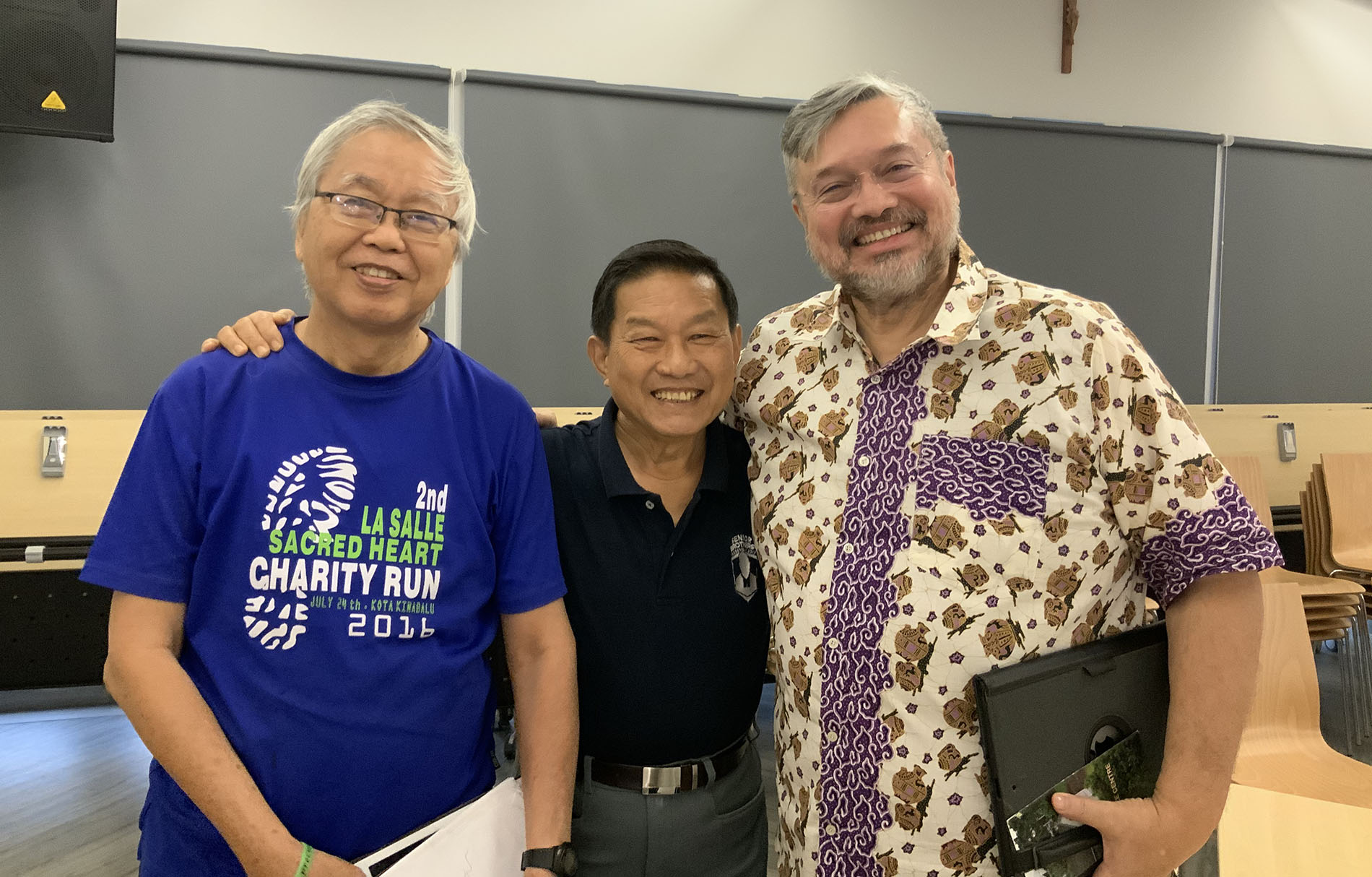 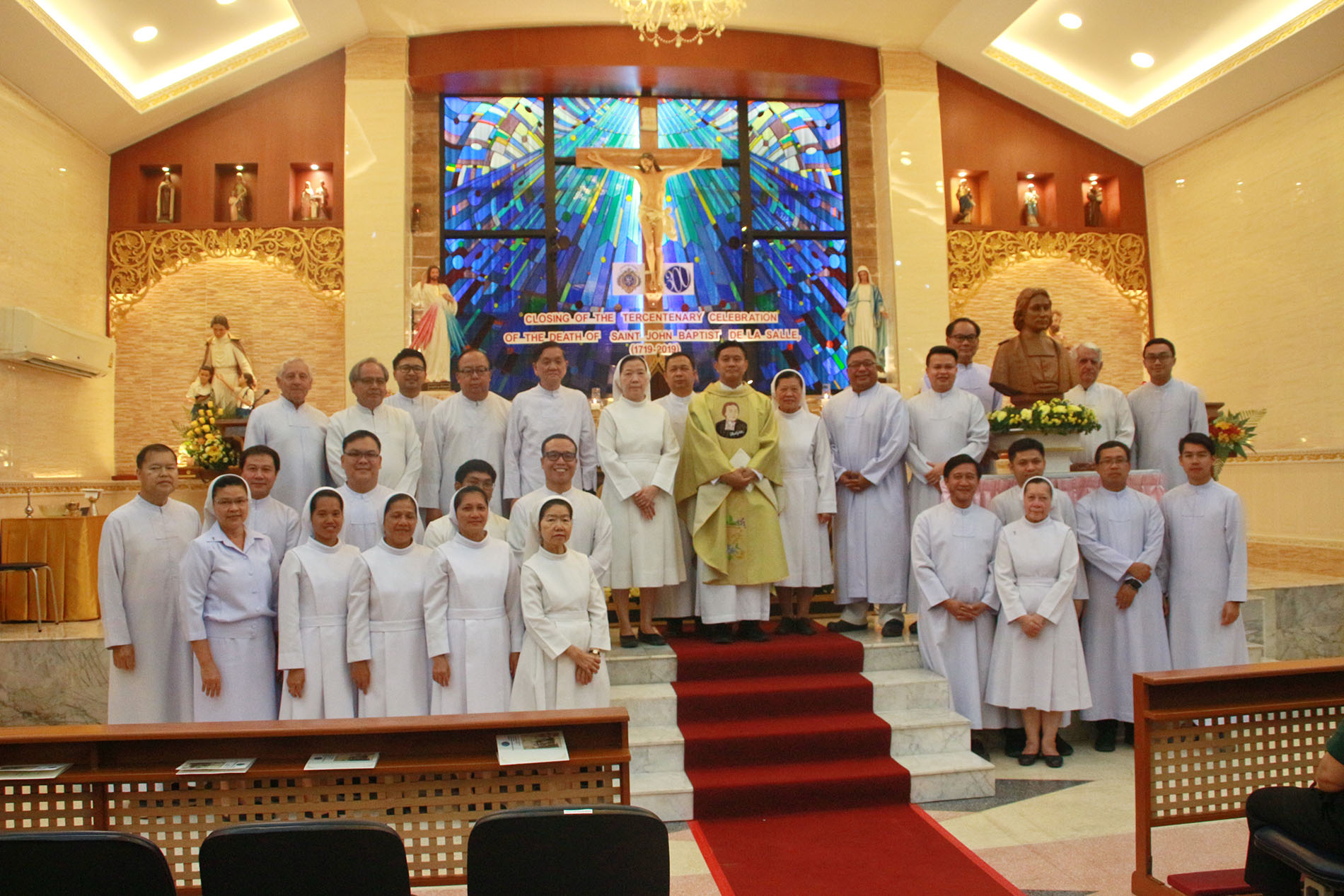 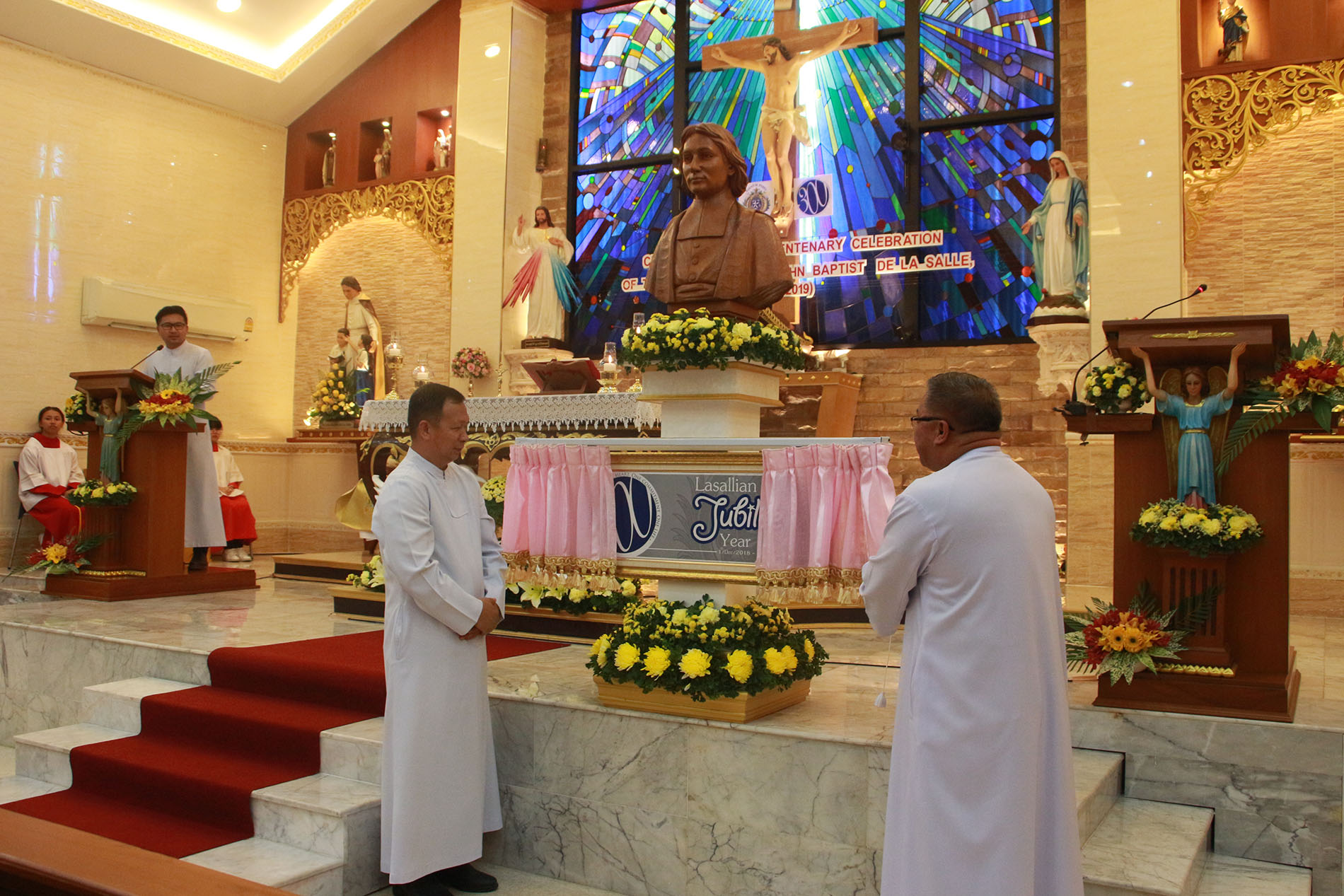 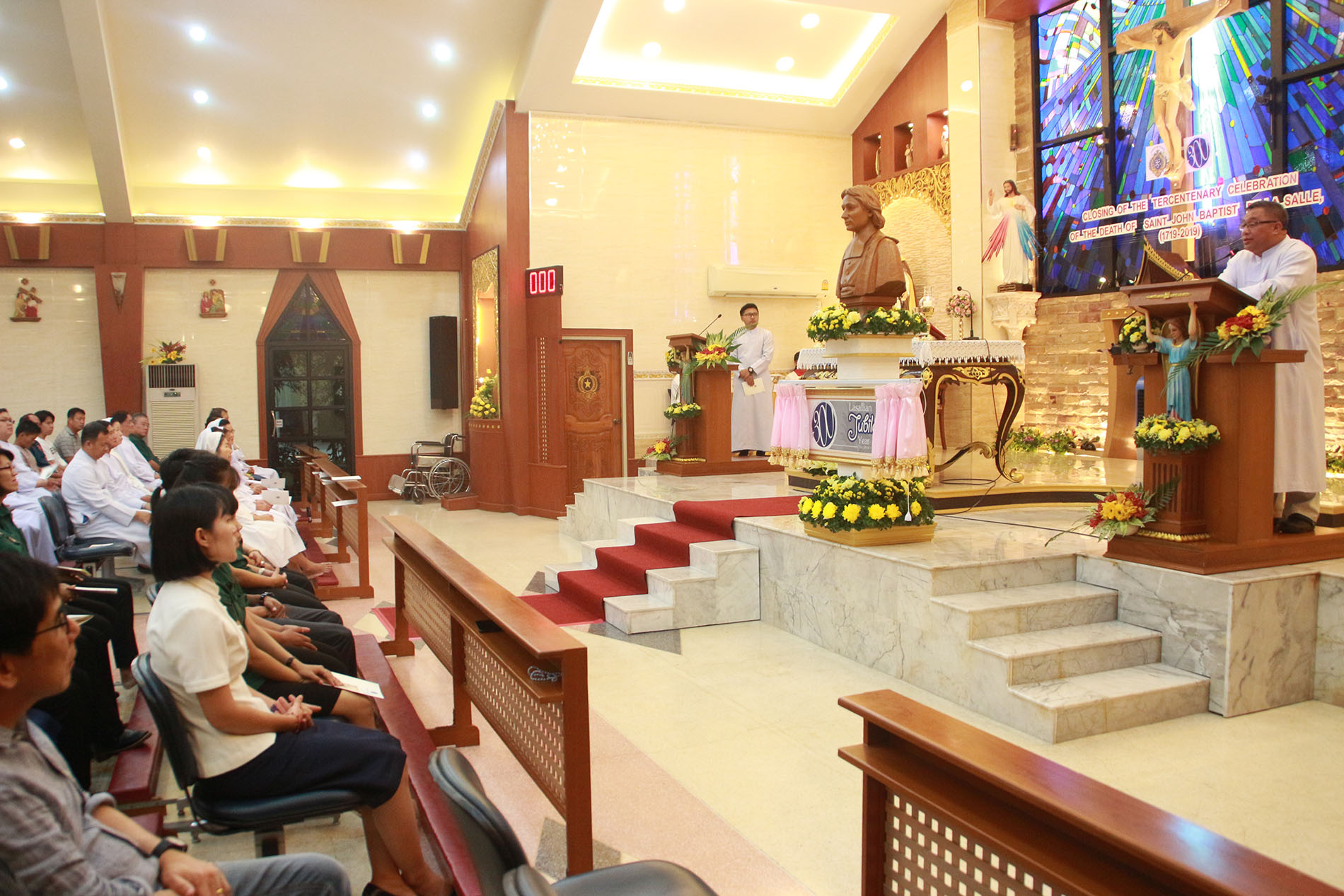 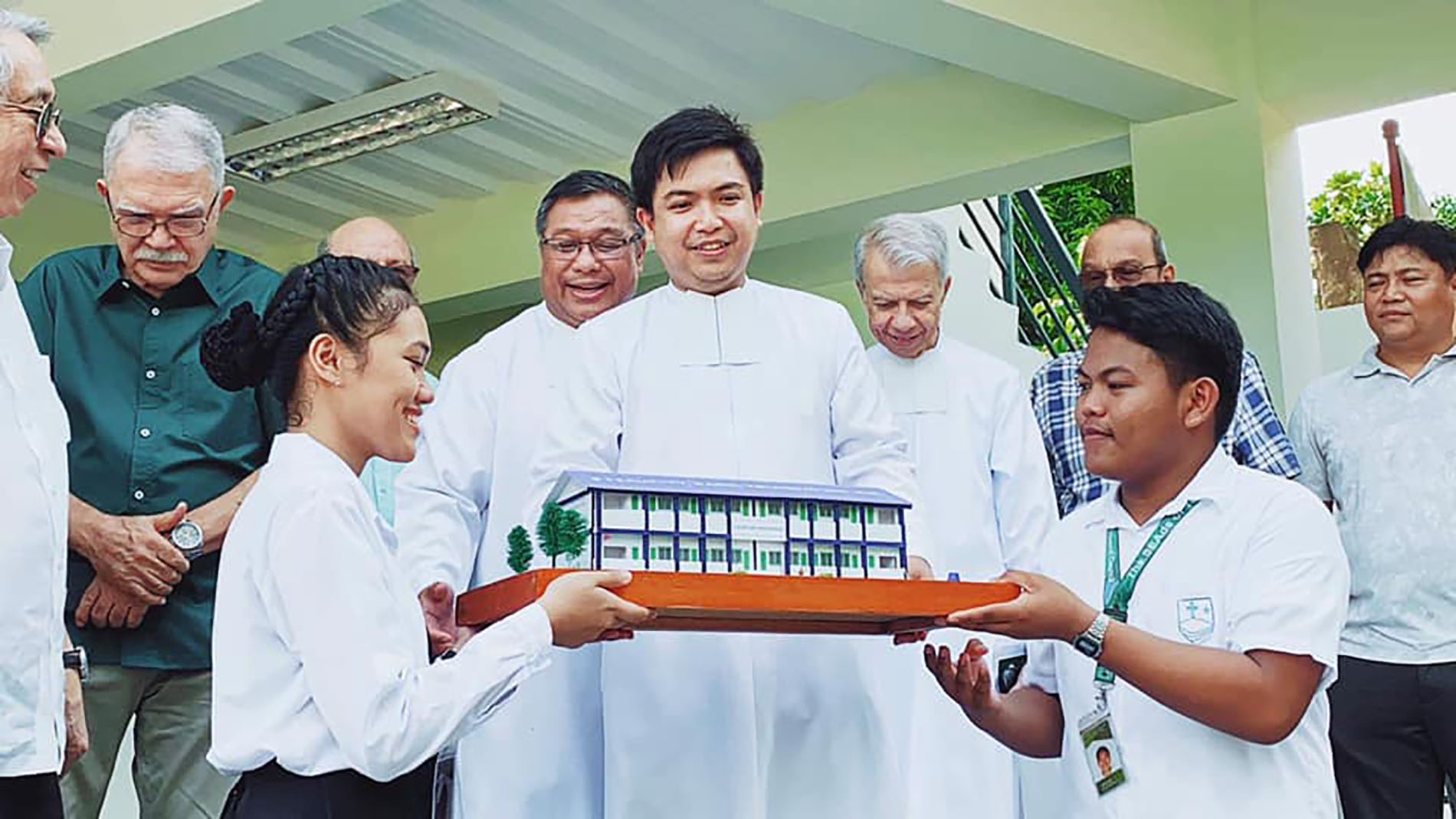 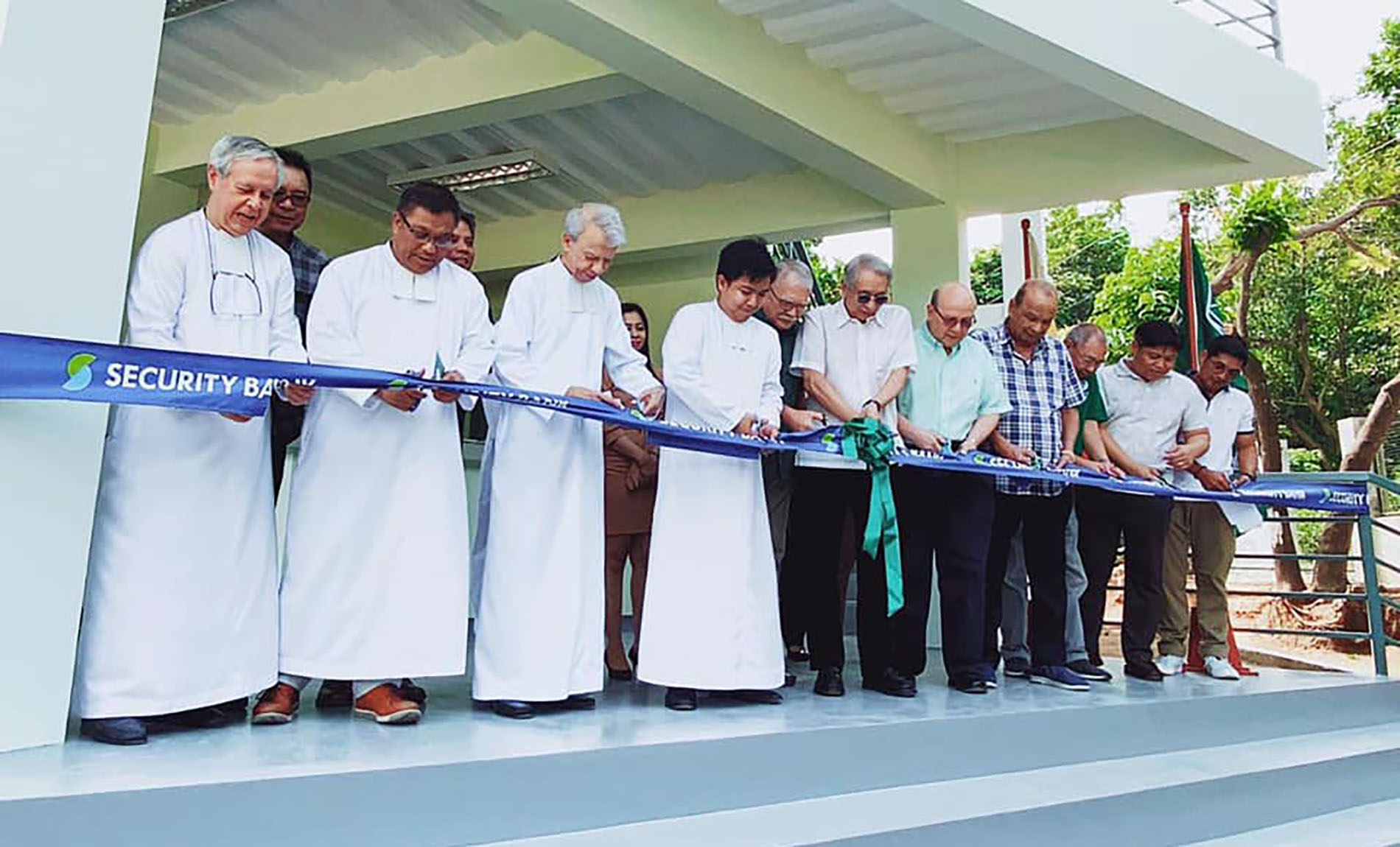 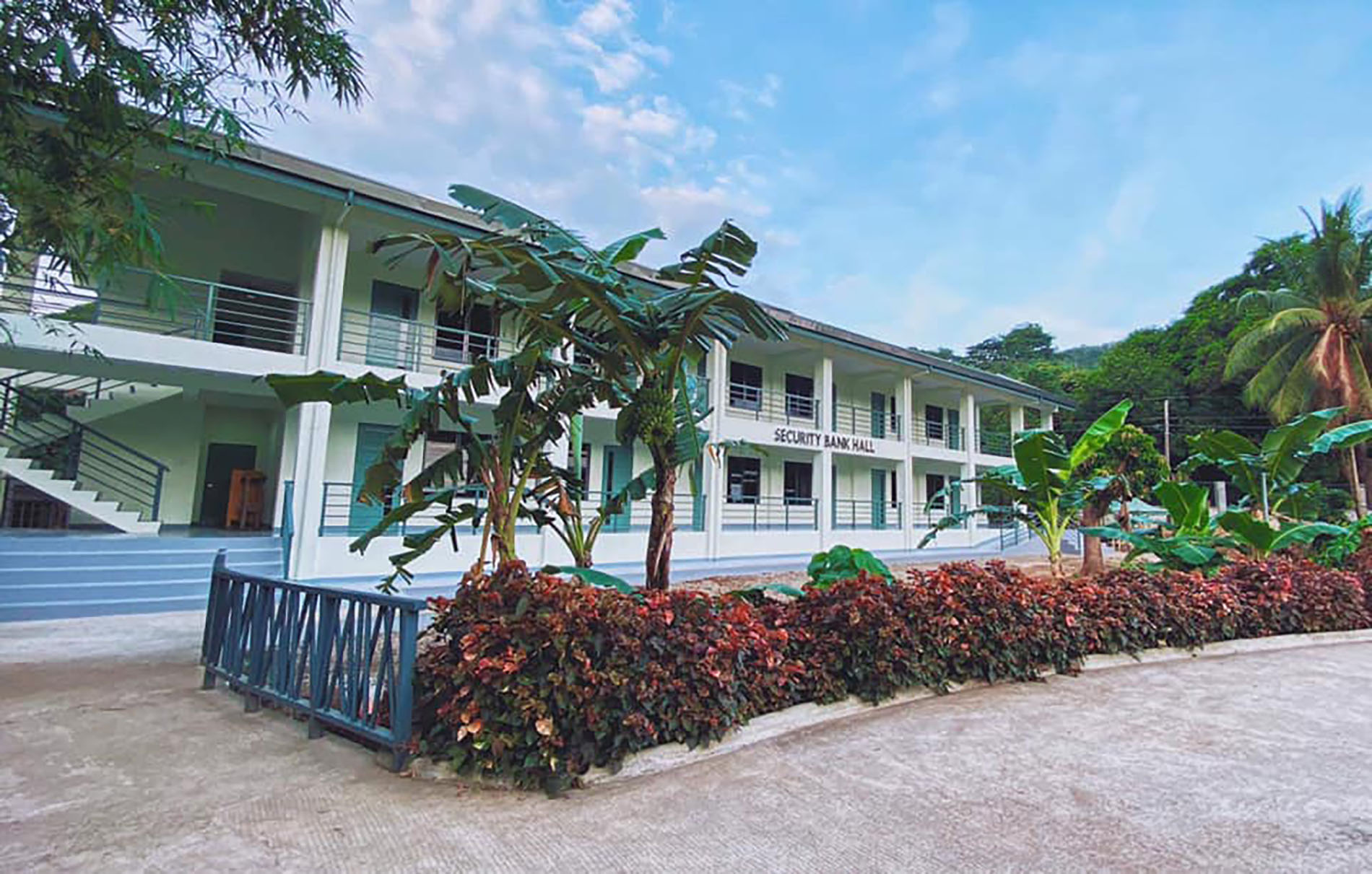 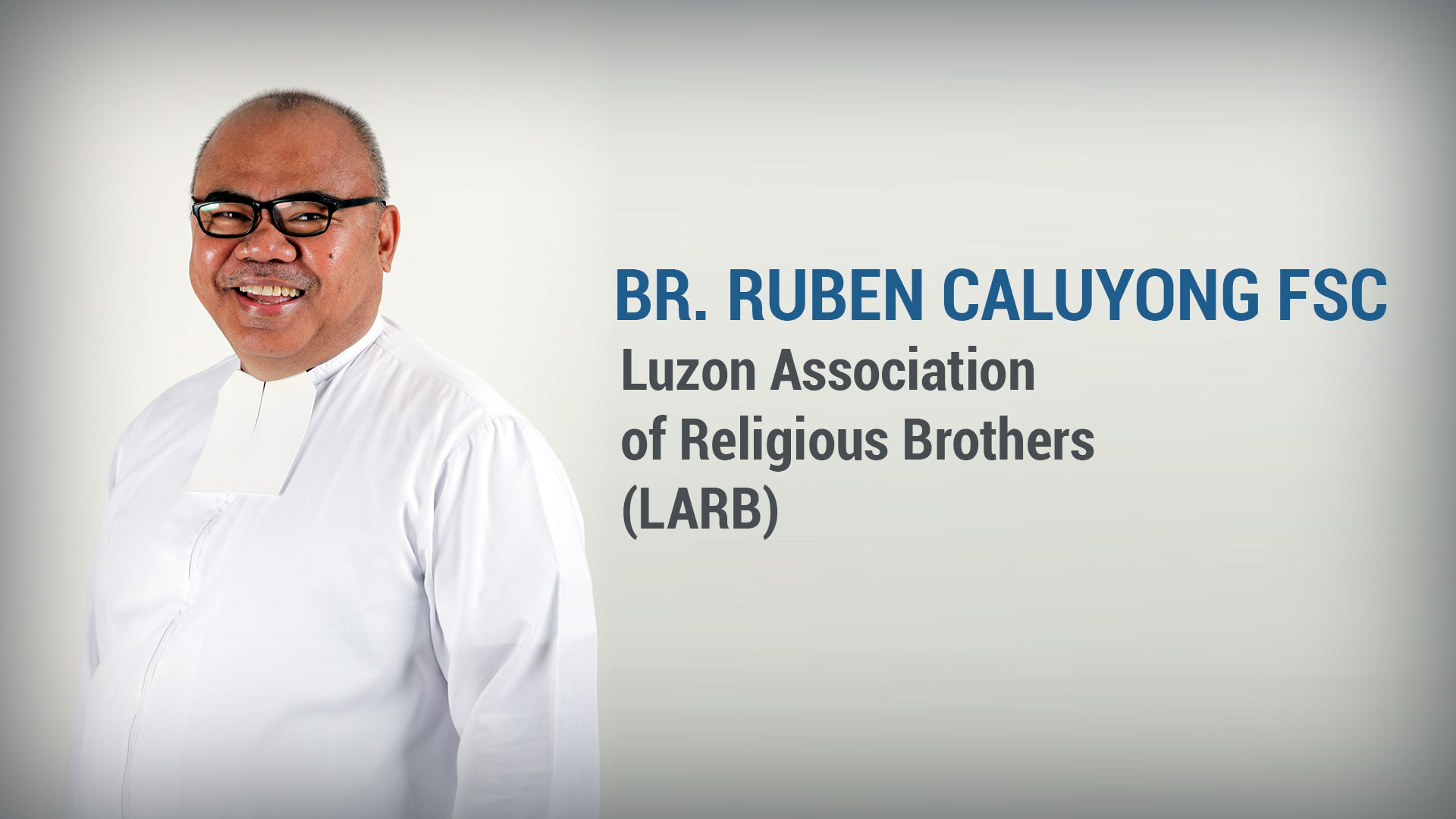 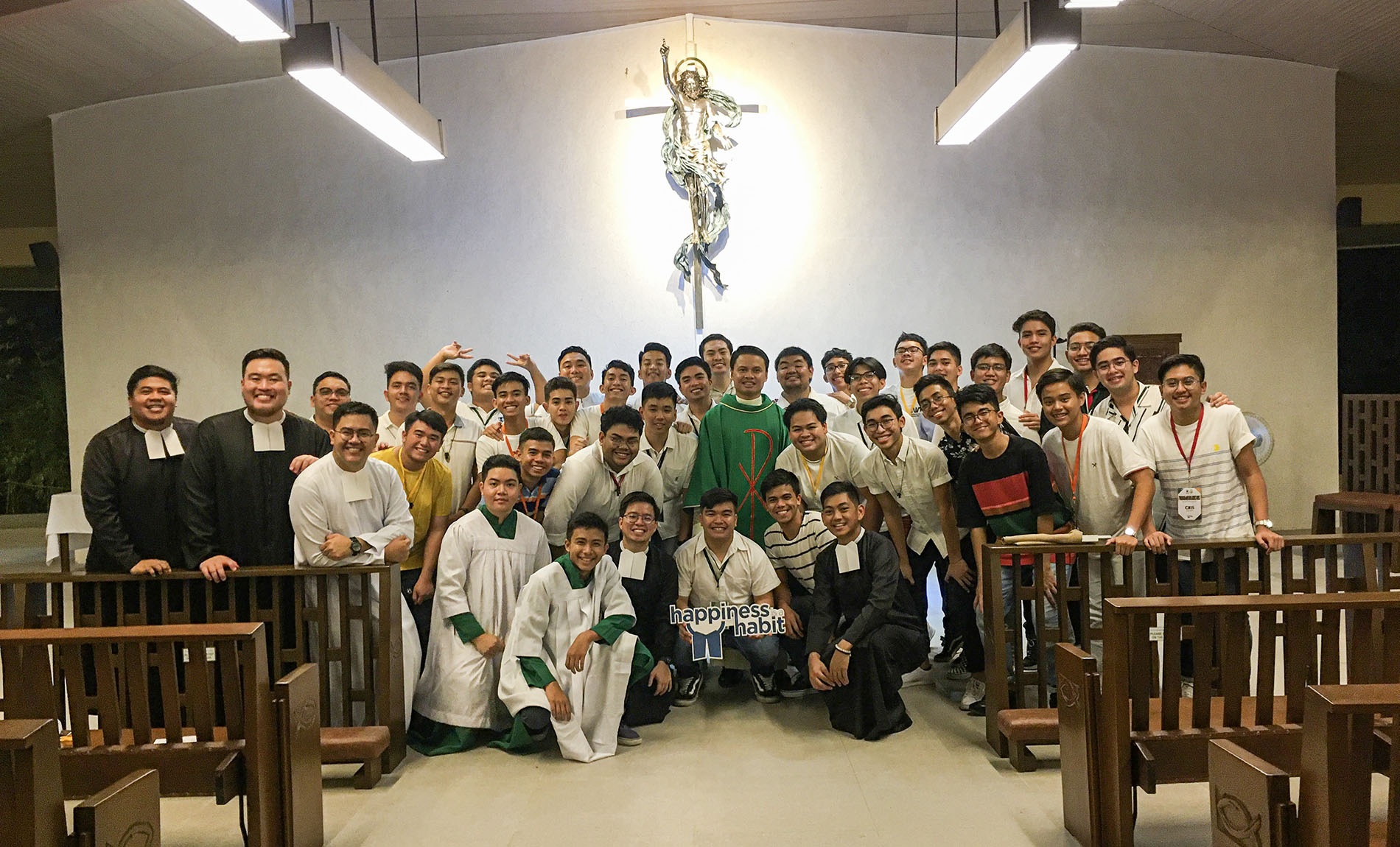 "The aim is to help us discern, become a better gentleman in the future, and recognize what we want to be and what mission we are going to take up in the future."

That was how the Brothers explained what the Visayas-Mindanao Aspirants and Contacts Conference (VMACC) was all about. All participants expressed how excited they were to be part of the gathering and take the opportunity to know other aspirants.

The Aspirants and Contacts were all determined to participate because they all agree that the weekend was their opportunity to bond with each other and unfold a new chapter in their lives.

On a personal note, the journey began in Ozamiz on the evening of November 15, 2019, traveling with delegates from De La Salle Andres Soriano Memorial College and University of Saint La Salle. The travel gave the participants the chance to be connected in spite of the challenges of culture and dialect. The newfound friendship and brotherhood were even strengthened during the actual gathering in La Salle Academy in Iligan City.

During the VMACC proper, the first-morning activity done was about self-awareness facilitated by Br. Edgar Esparagoza FSC. The session highlighted its importance and what one can gain when one is aware of what is happening within the self. For most participants, the session was the most memorable. One "take-away" from the session would be the Filipino quote, "Mahal ka dahil mahal ka." It was used as a reinforcement to the idea that indeed "we are priceless because we are loved." 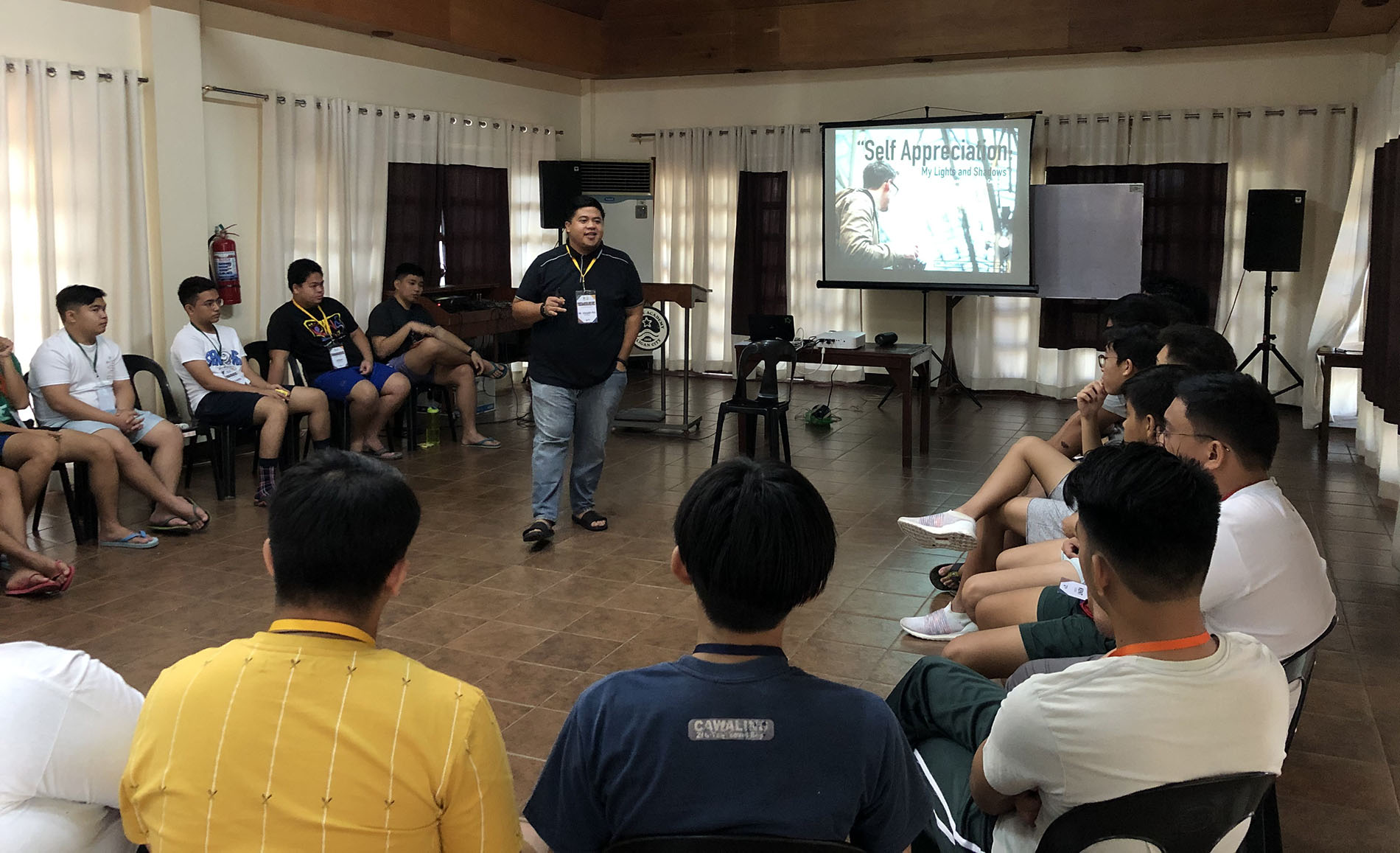 Br. Irwin Climaco FSC gave the afternoon session on the significant moments in the life of Saint John Baptist de La Salle. He was able to draw from the participants what they thought of the life of the Founder and what they can learn from him. The participants were given the chance to connect their lives to the experiences and reflections of De La Salle. It allowed them to realize that to connect within, recognizing both failures and achievements or ups and downs of life, would be the measurement of self-awareness.

The day culminated with the holy eucharist which also included the Rites of Acceptance and Renewal to the Aspirancy Program.

When in Iligan, a gathering is always celebrated with good food and conversations. So the participants continued to take the opportunity to get to know the Brothers present. The Brothers shared their vocation stories and engaged with the participants by answering their questions convincingly. Games and intermission numbers showcased the best in each of the Aspirants and Contacts.

The final day of the gathering was about touring the famous spots in Iligan City: the Maria Cristina Falls and Mimbalot Falls. They were also given the chance to shop at the City's famous landmark, Cheding's.

The whole conference ended with a surprise farewell program from the Brothers which made participants express their gratitude for the amazing weekend.

"In this conference, I was able to find the path that I know will make me happy and contented in the future. I also found a goal that I want to pursue in my life. I would never have concluded to this point in my life if it wasn't for the guidance of the Brothers and the motivation my fellow aspirants, the contacts and the people around us!" - Chris Dominic Tapitan (Aspirant, La Salle University Ozamiz)

"In the end, this memorable conference was my means to discover more about the Brother's life, their vocation, the stages of formation, and even the ups and downs of their life being stewards of Faith, Service, and Communion. To also look into my self and awaken to discover myself. Even to know the path where God would direct me in the future. Truly I can say that God works in mysterious ways. ANIMO!" 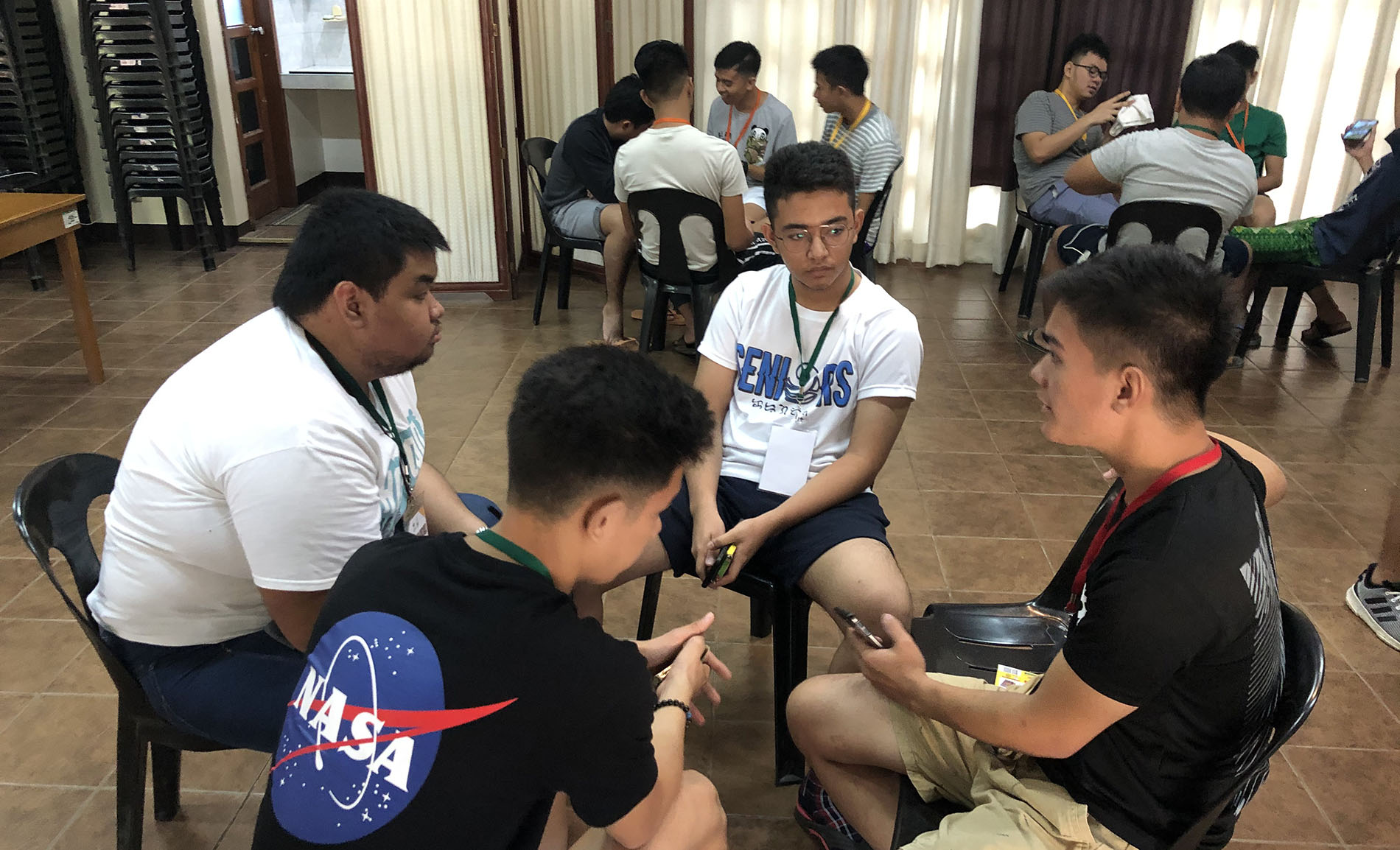 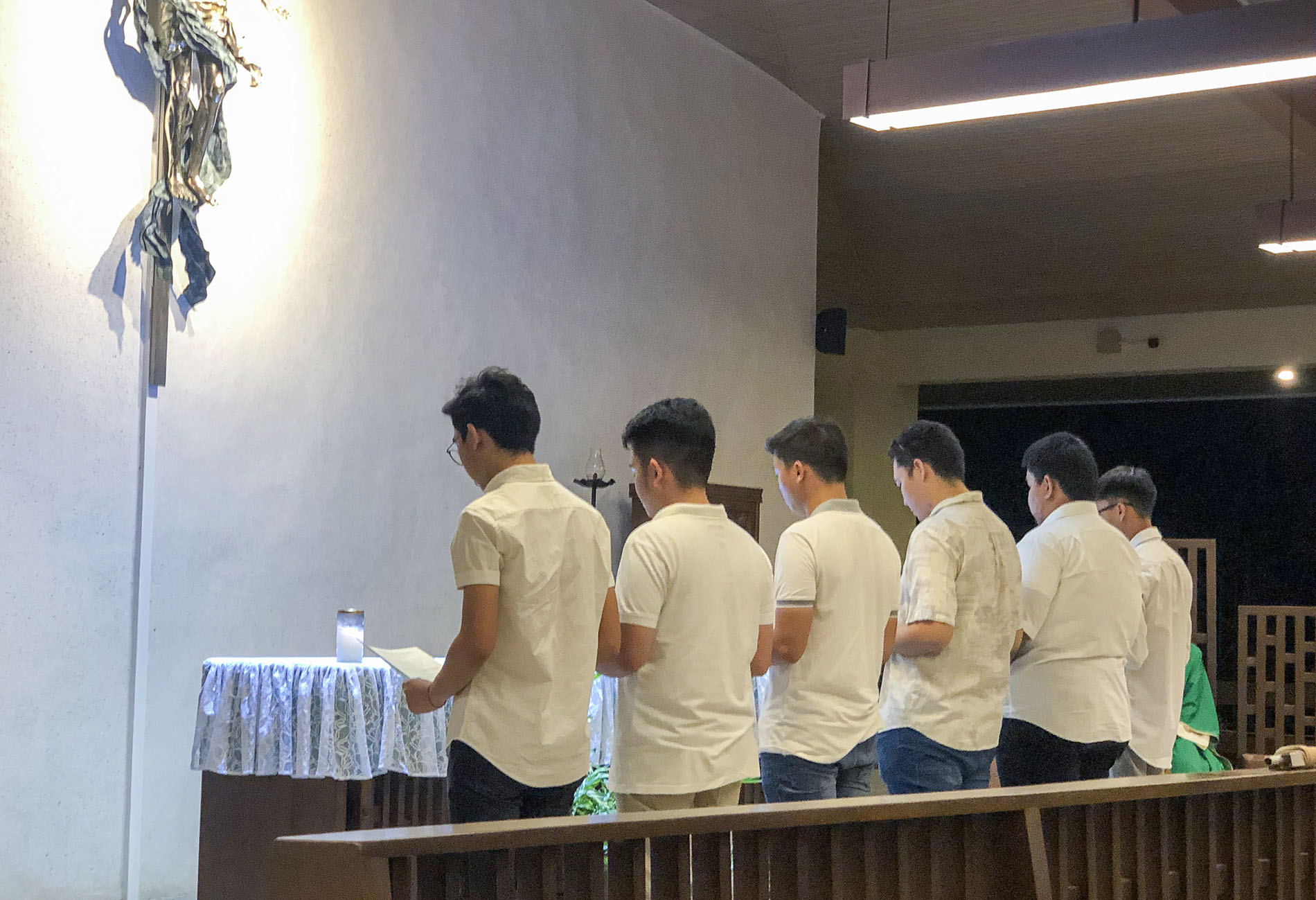