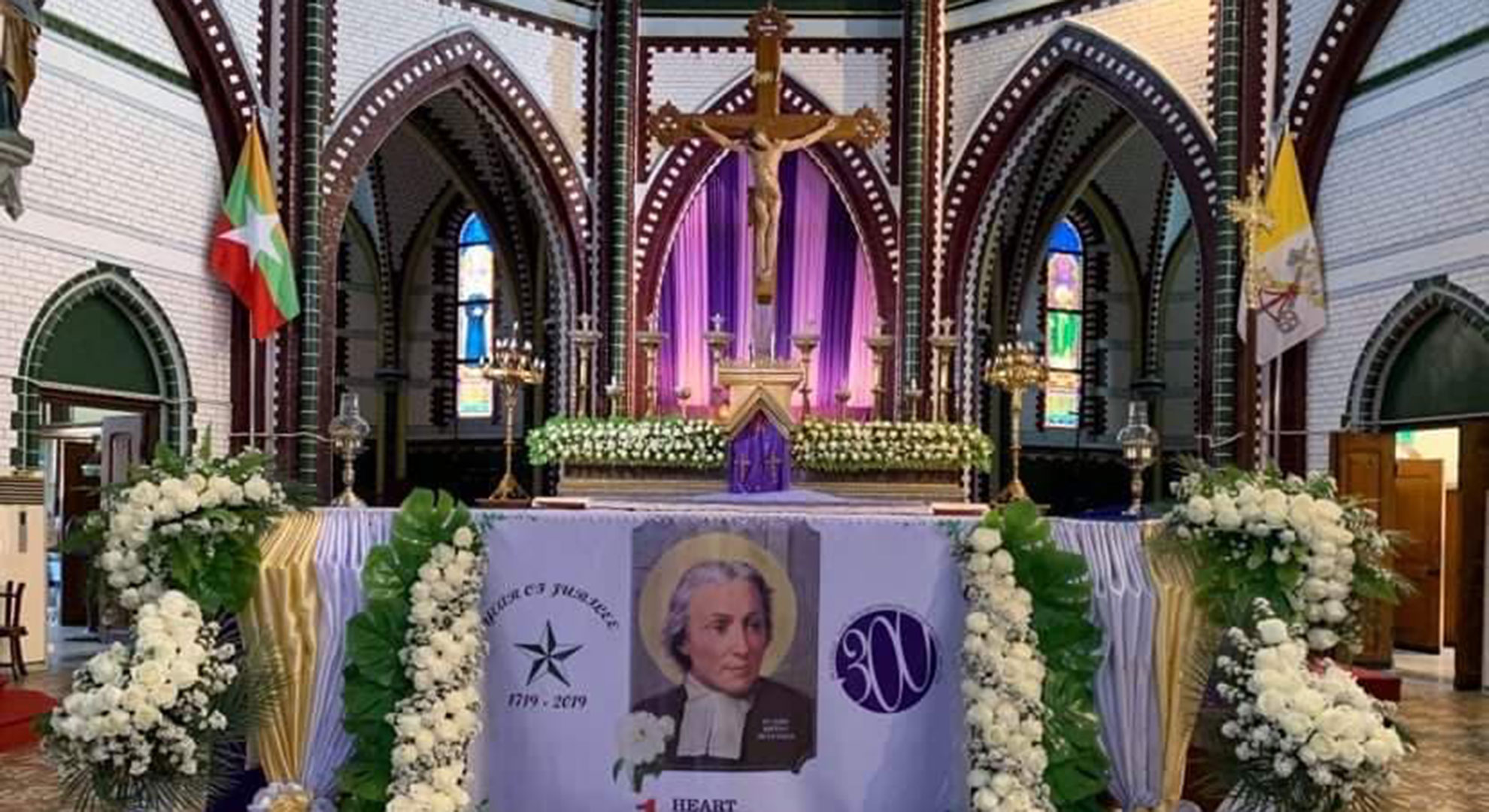 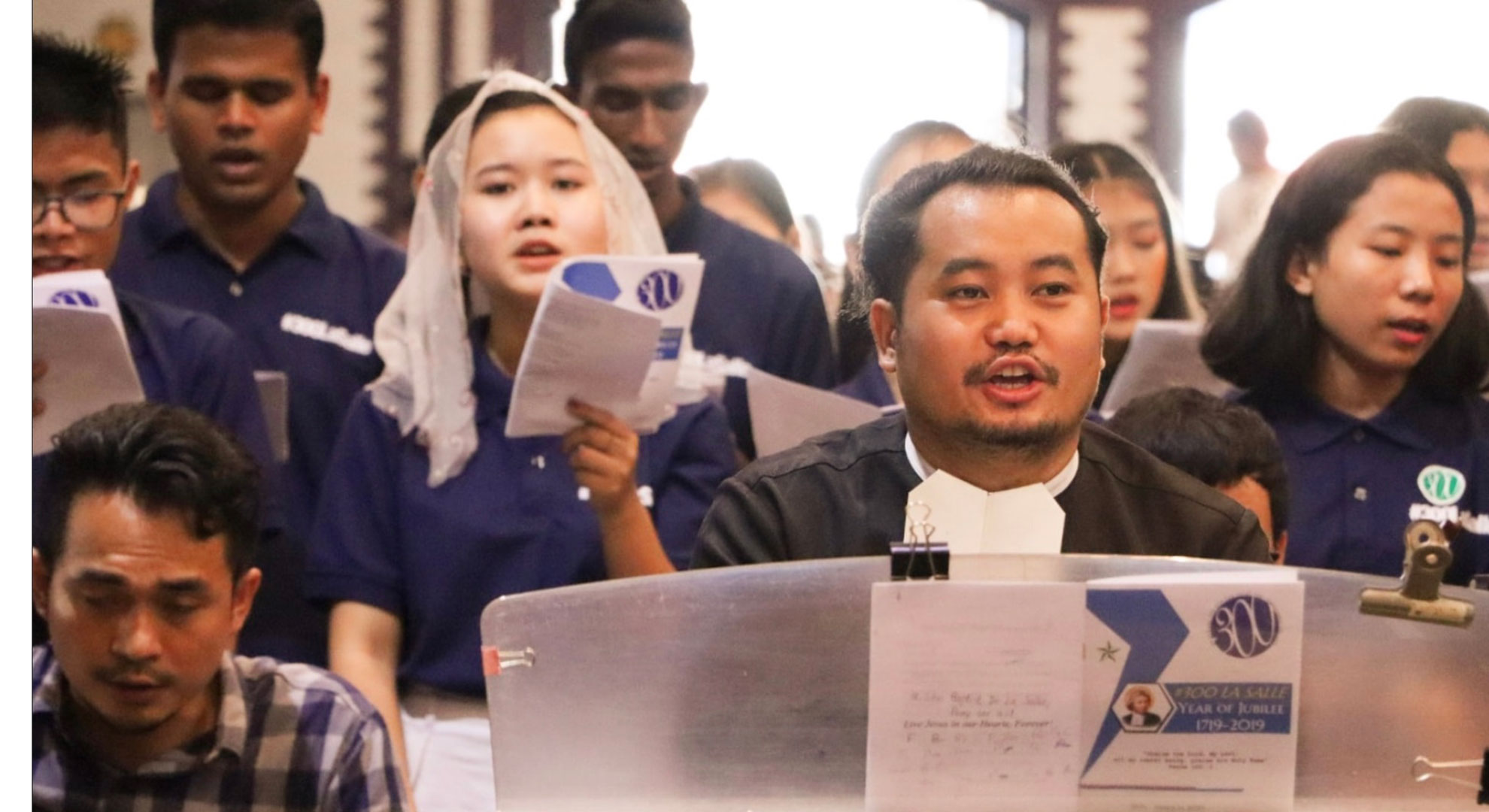 Br. Lucas Kyi Thien FSC gave the welcoming remarks before the Mass. Different ethnic groups of students from La Salle English Center wore their traditional clothes to welcome all the guests and presented gifts of offering in the Mass. The Mass concluded with a video message from the Brother Visitor, Br. Armin Luistro FSC. Right after the Tercentenary Mass Celebration, lunch was hosted in the Cardinal Charles Bo’s residence, which is next to St. Mary’s Cathedral. It was a significant celebration; it provided an opportunity for all the La Salle Old Boys (alumni) to reconnect again with the Lasallian tradition and the Brothers in Myanmar. The Tercentenary Mass Celebration was also featured in The Myanmar Times, a local newspaper. (Text & Photos: Br. John Win Kyaw FSC) 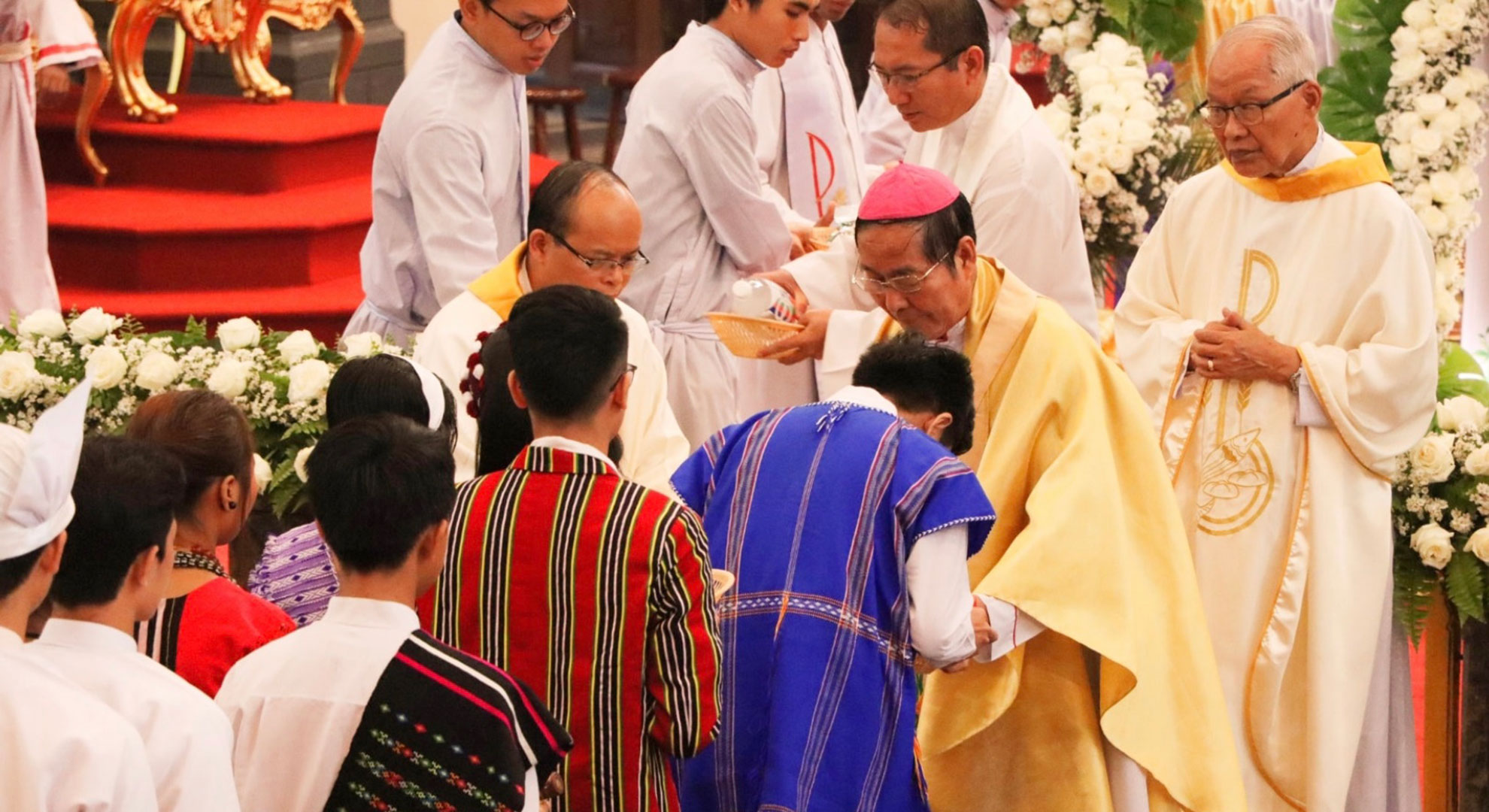 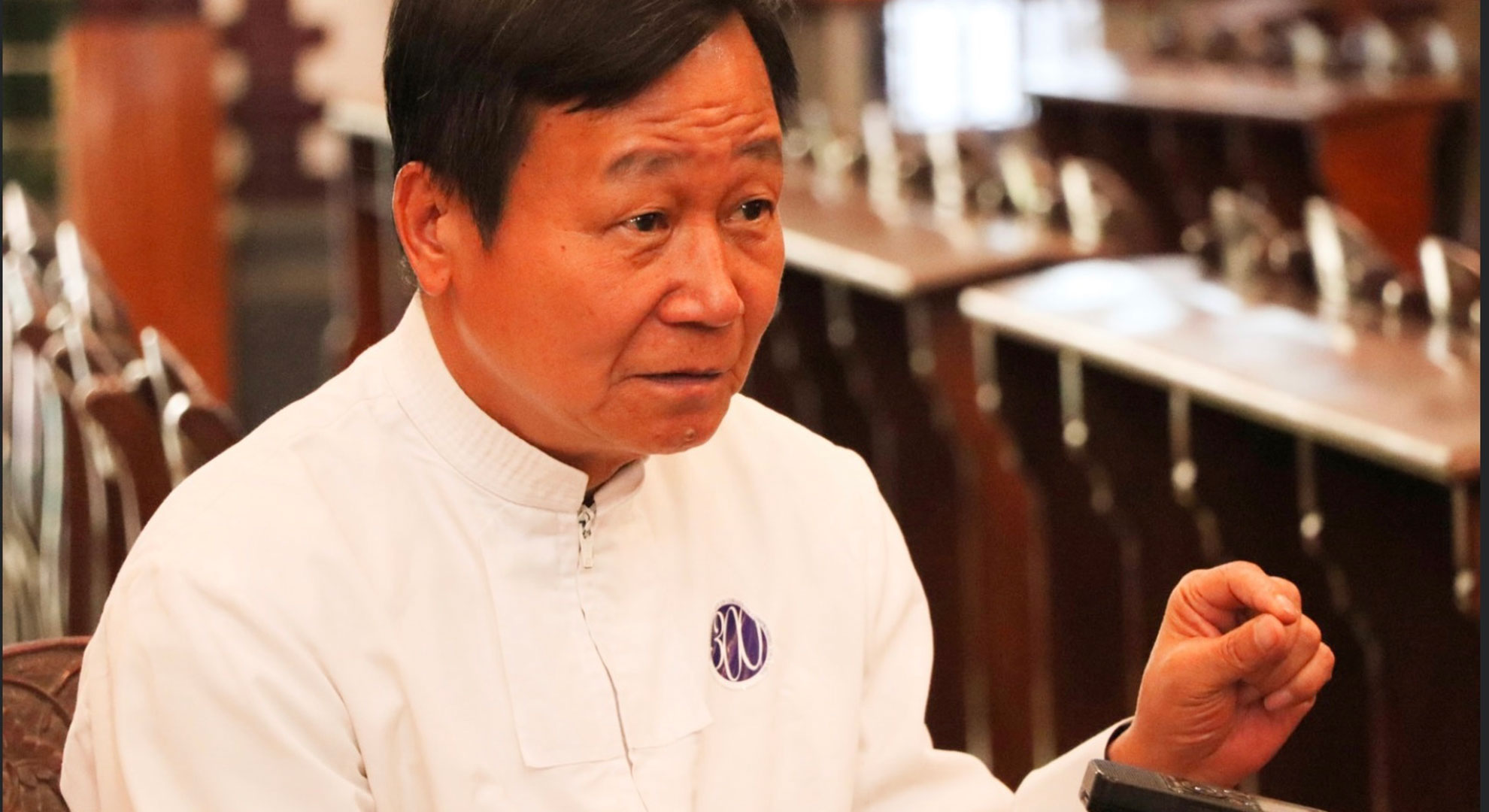 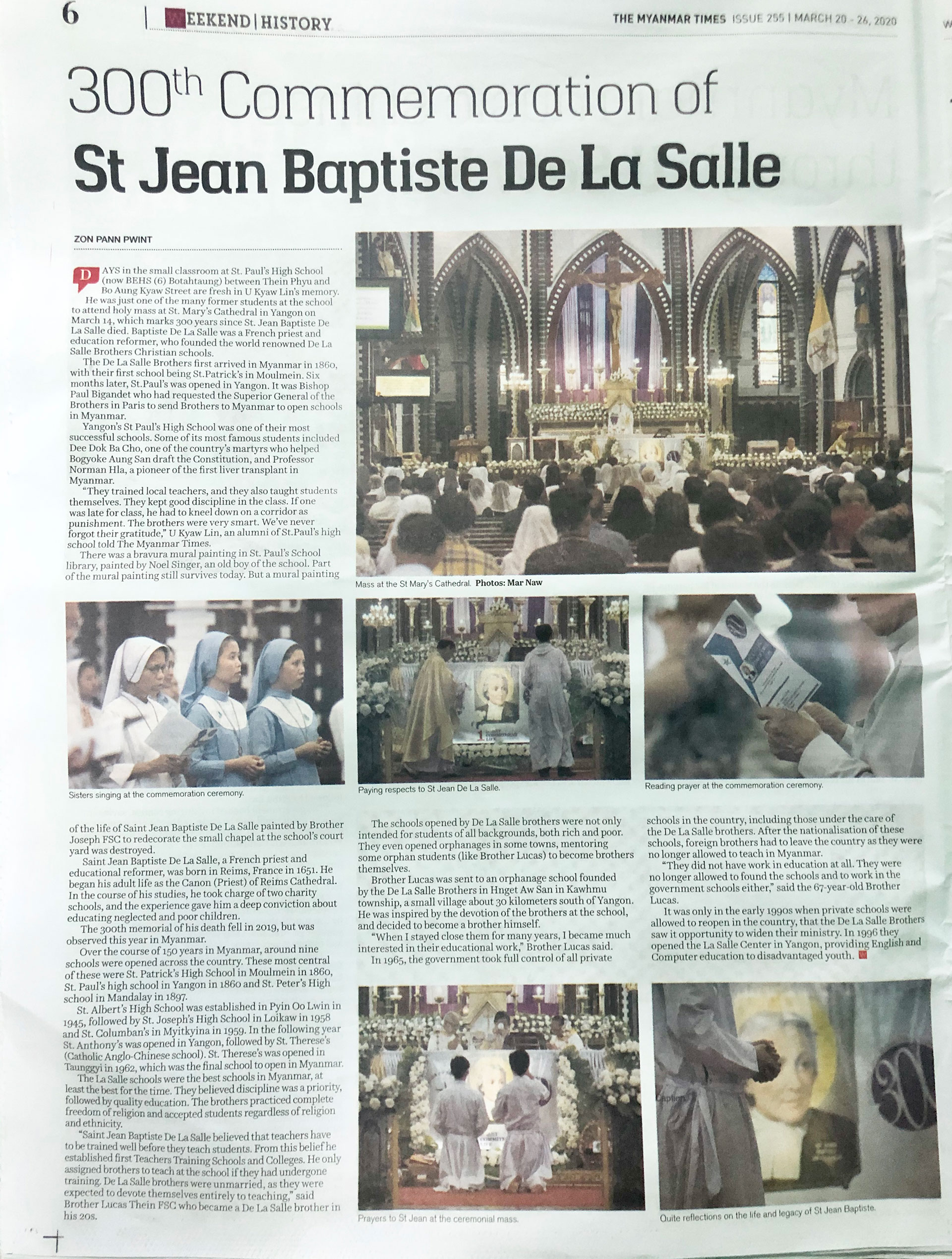 Click on this link to view the article in The Myanmar Times:
https://www.mmtimes.com/news/300th-commemoration-st-jean-baptiste-de-la-salle.html