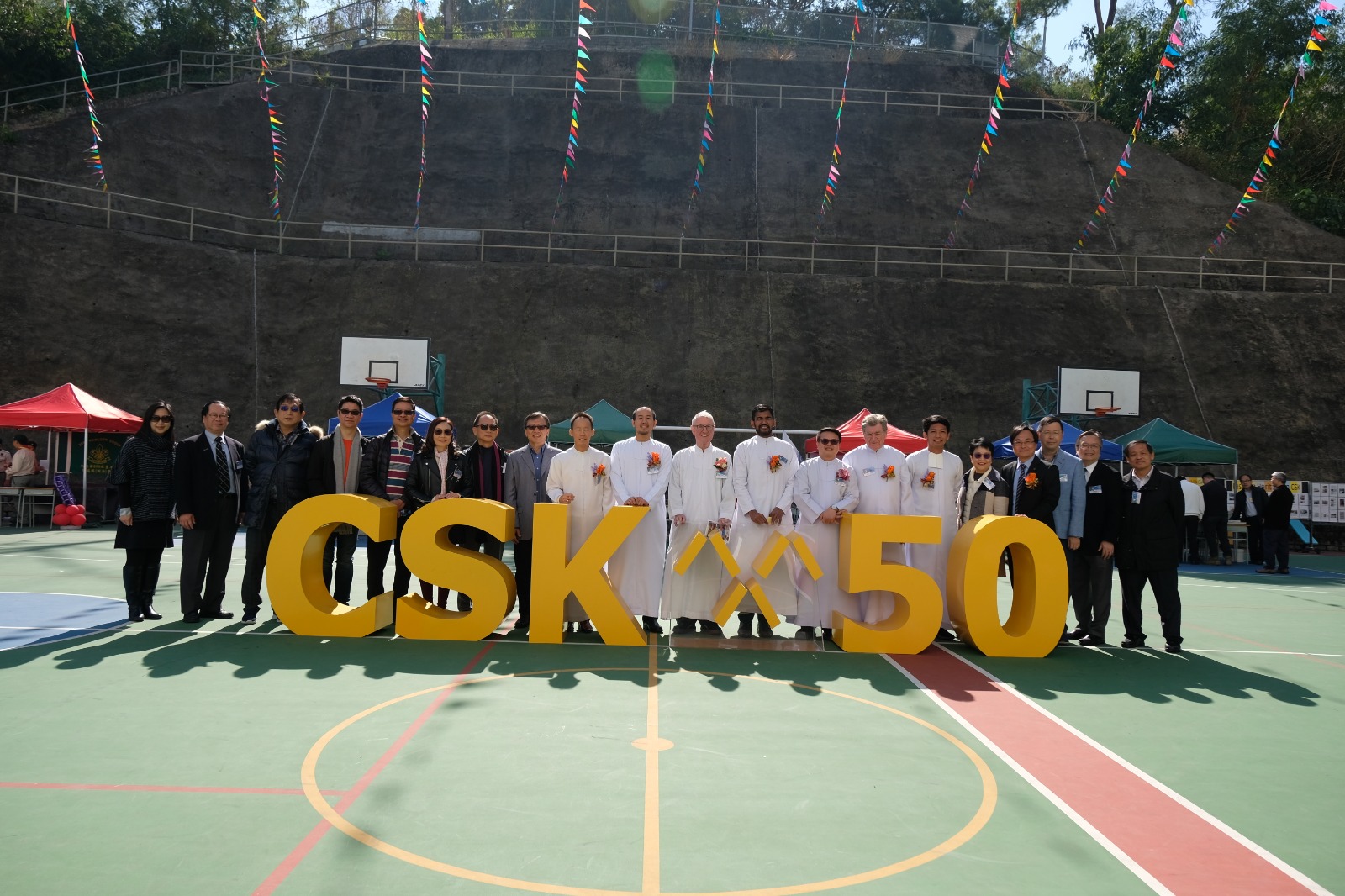 Chan Sui Ki (La Salle) College (CSK) opened its doors to the general public for its 50th Anniversary Open Days on 7-8 December 2019 with the theme: Roots to secure our past, Wings to ﬂy high in future. The De La Salle Brothers in Hong Kong attended the kick-off ceremony, followed by a campus tour.

Various school clubs put up booths and exhibitions at the quadrangle that showcased their respective club activities. Some have interactive games with tons of freebies and prizes. Others offer arts and crafts located inside classrooms. The PTA handled food stalls. There were also variety shows like musical and drama performances.
Introduction sessions for potential S1 students and their parents were also held to give them more information about CSK. Old Boys came back with their friends and family to reminisce and have mini-reunions with their batchmates and former teachers.

All efforts paid off for deﬁnitely it was a weekend full of fun! 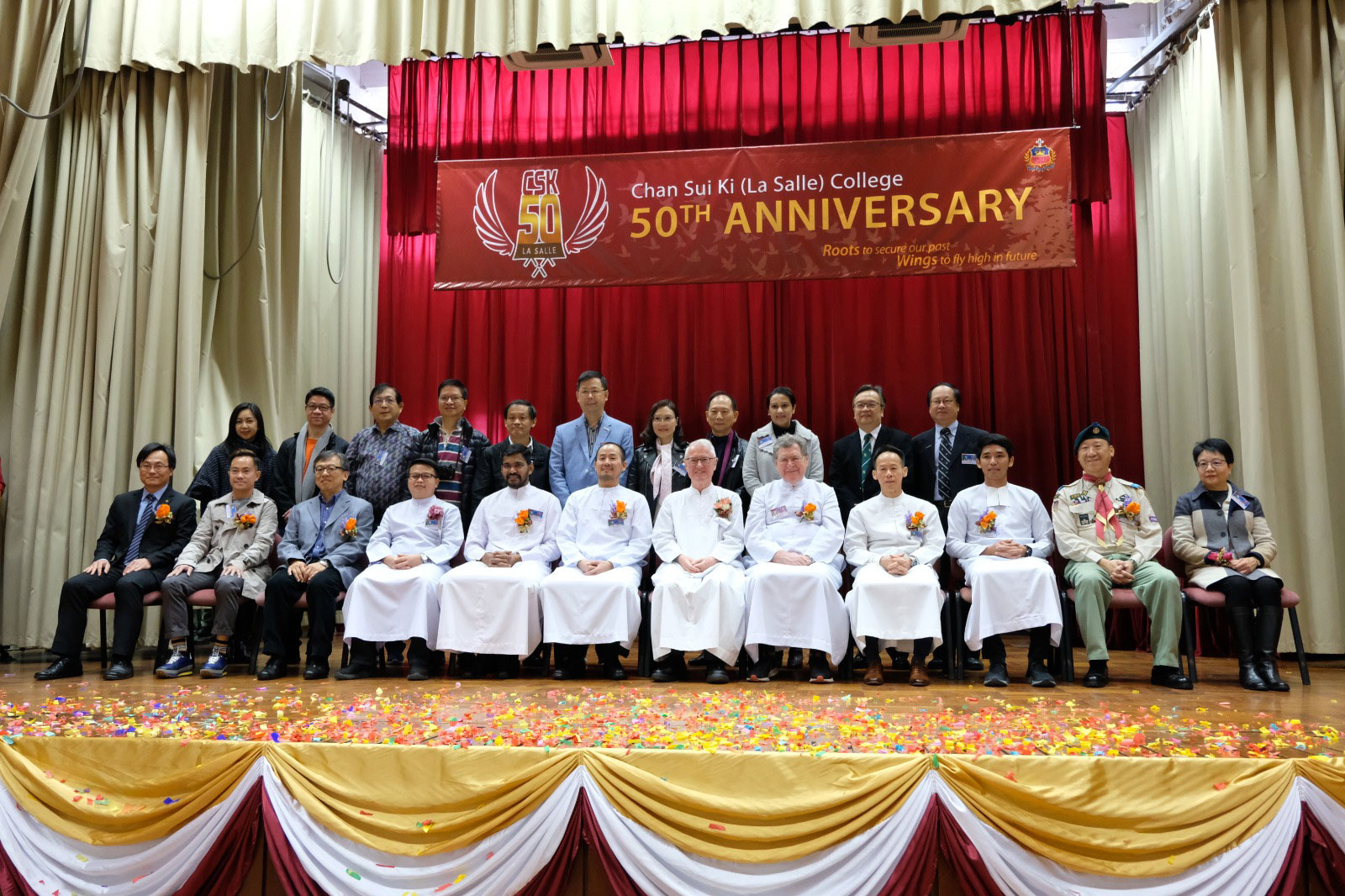 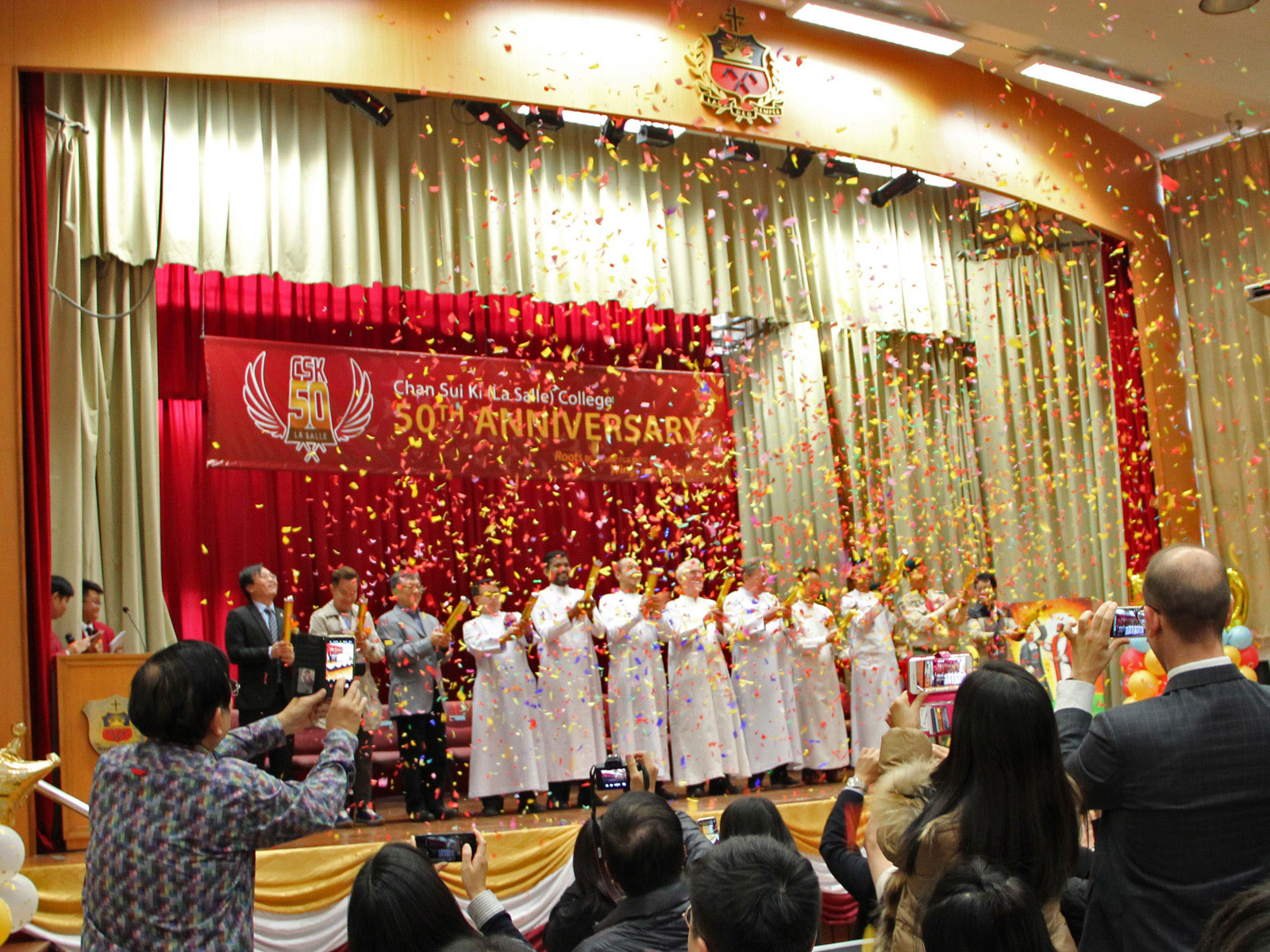 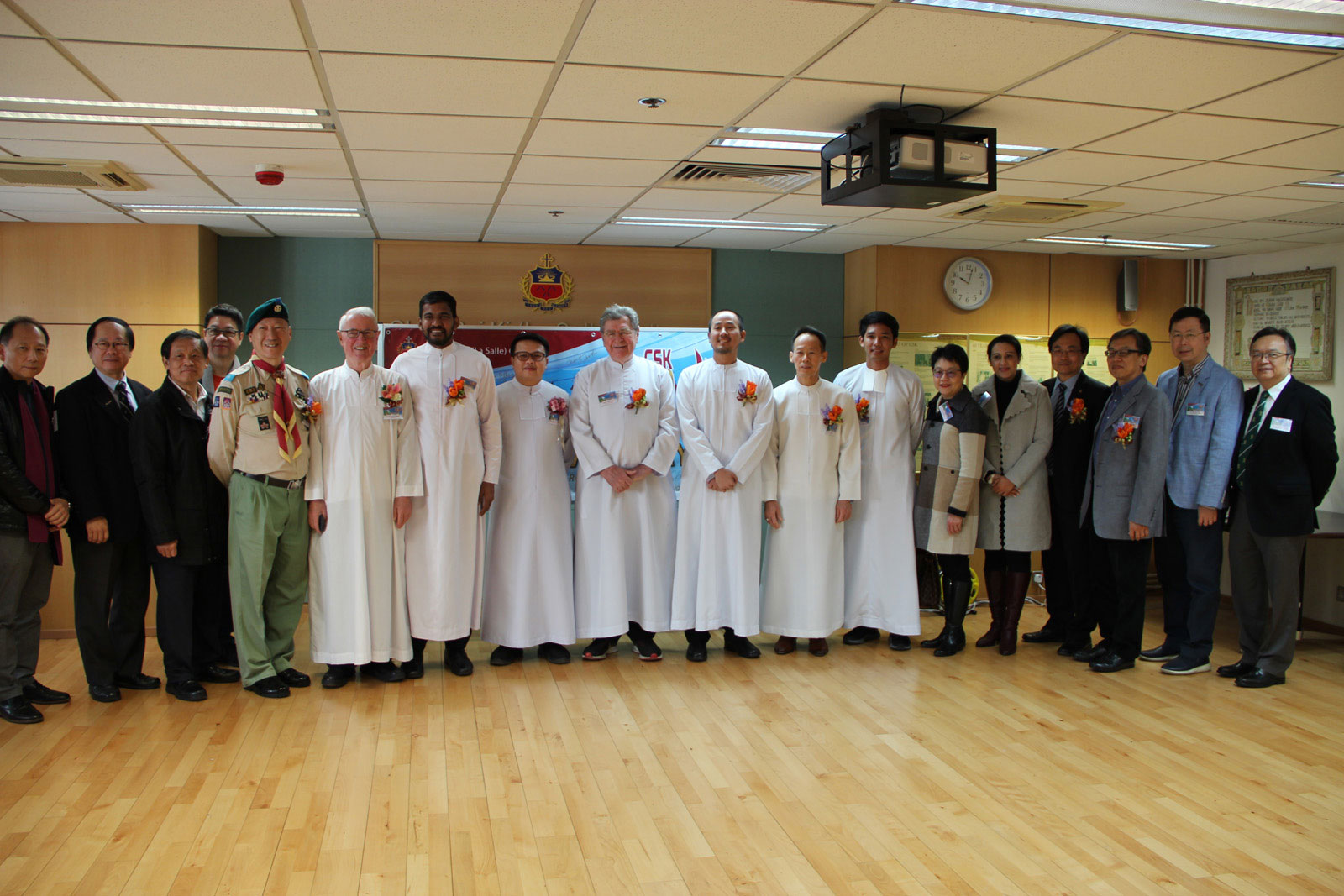 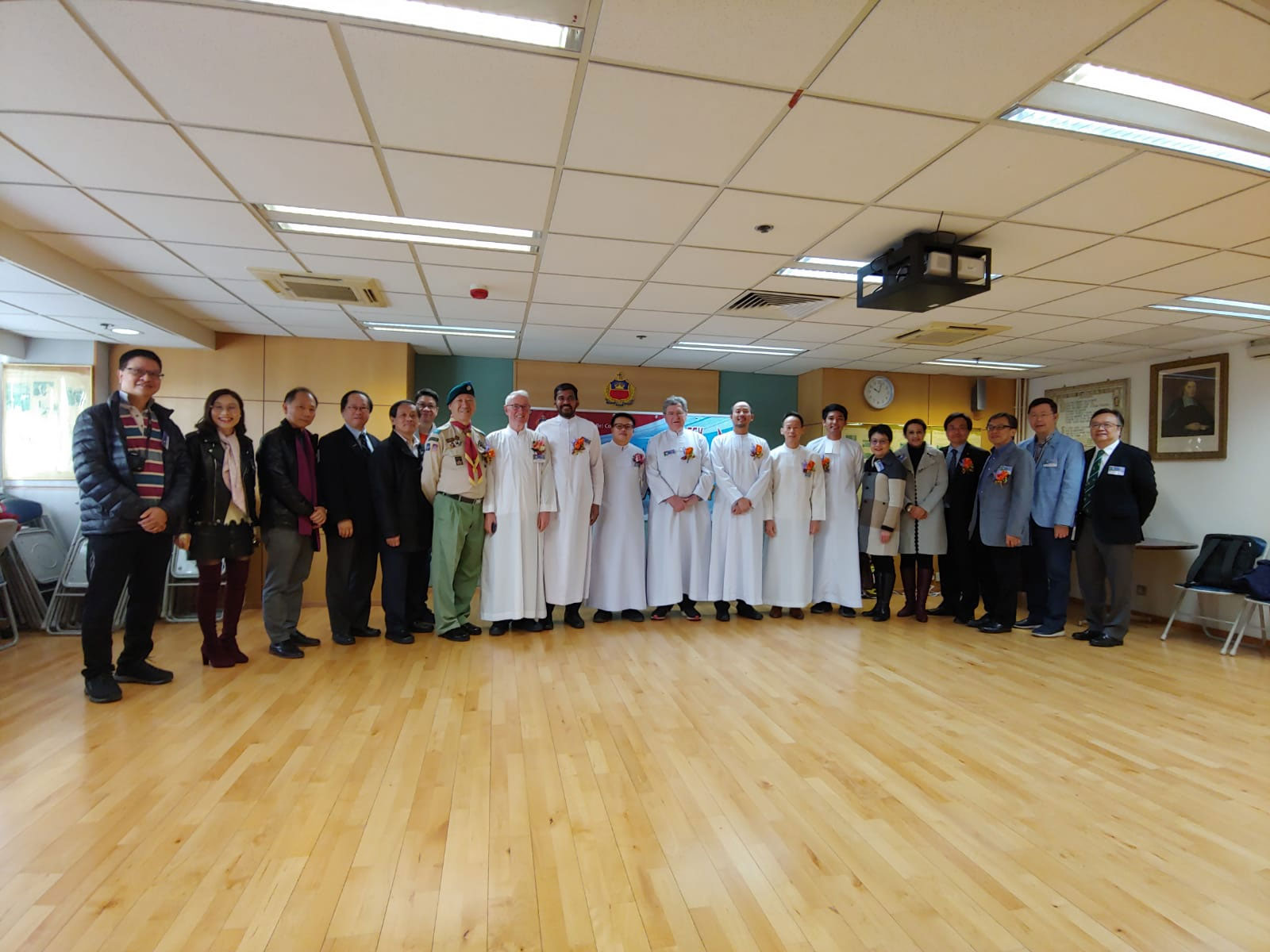 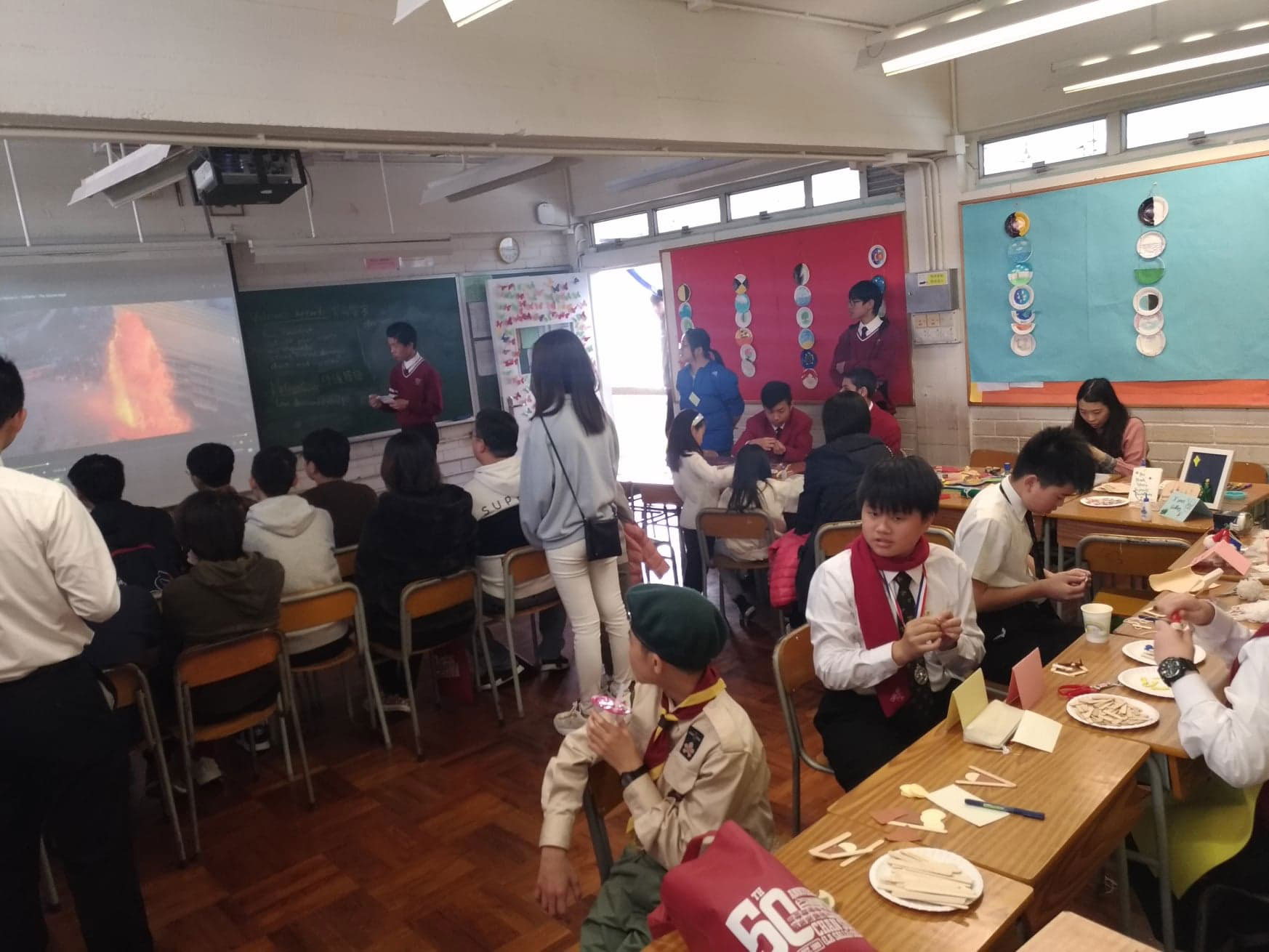 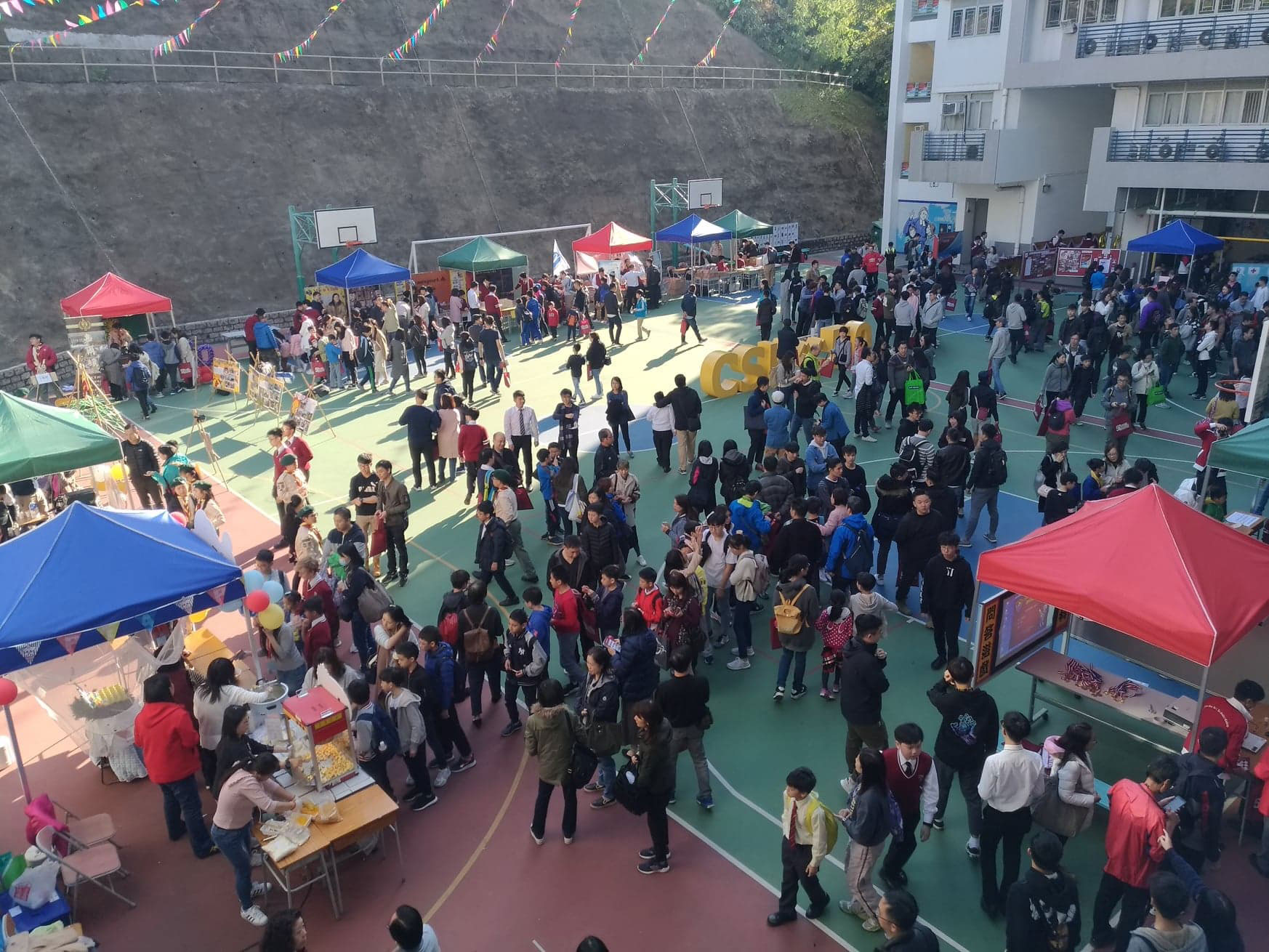 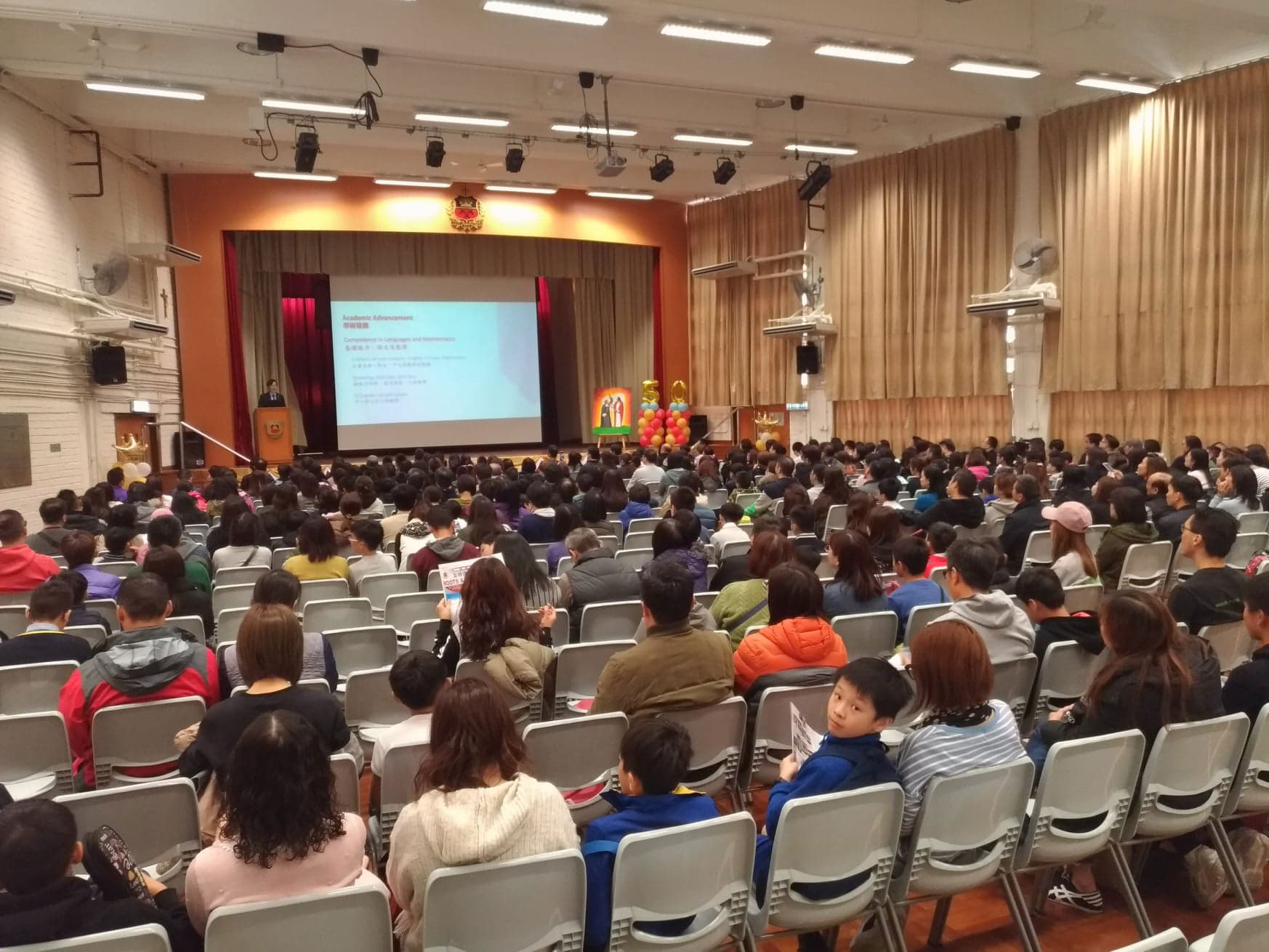 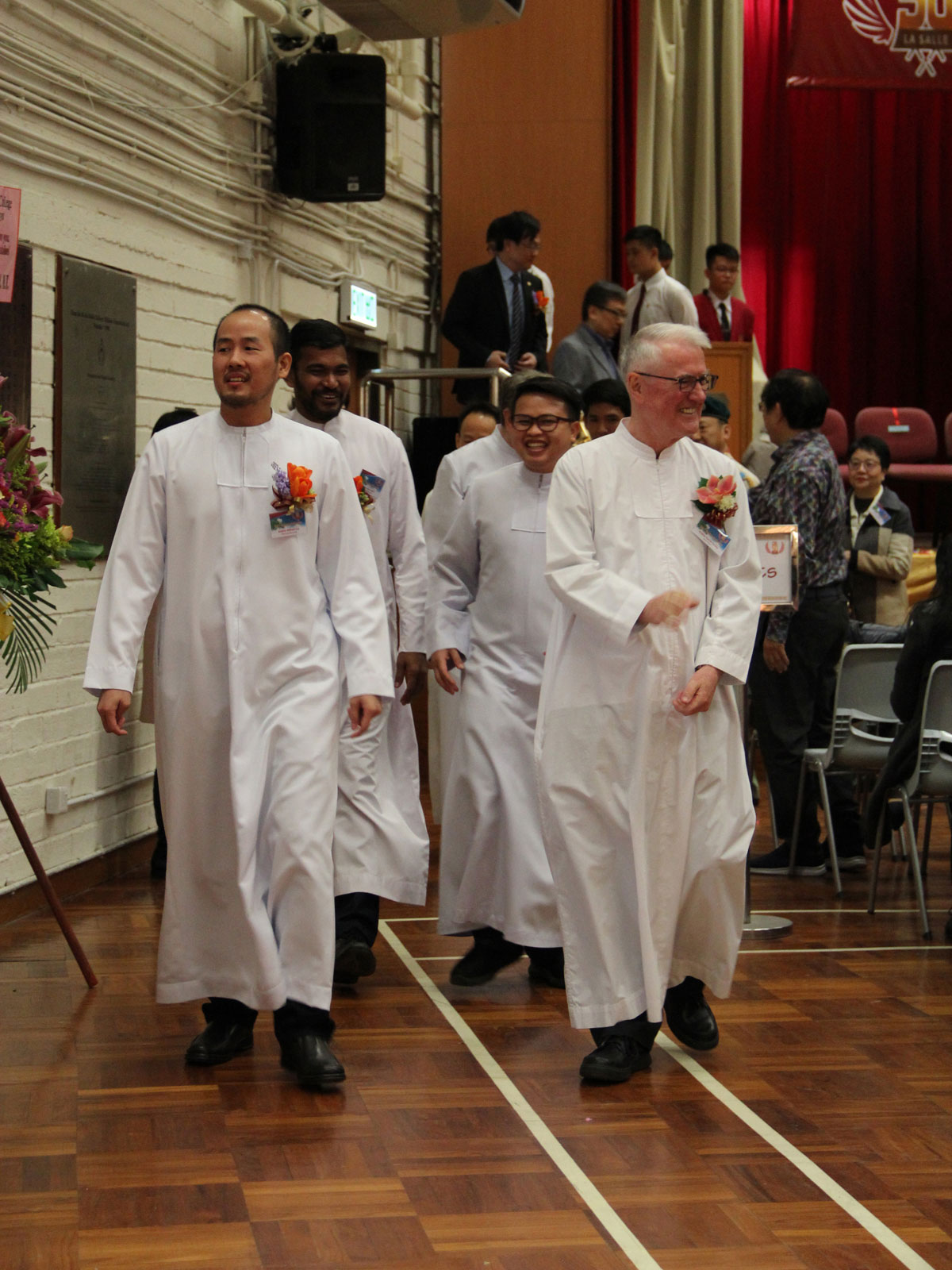 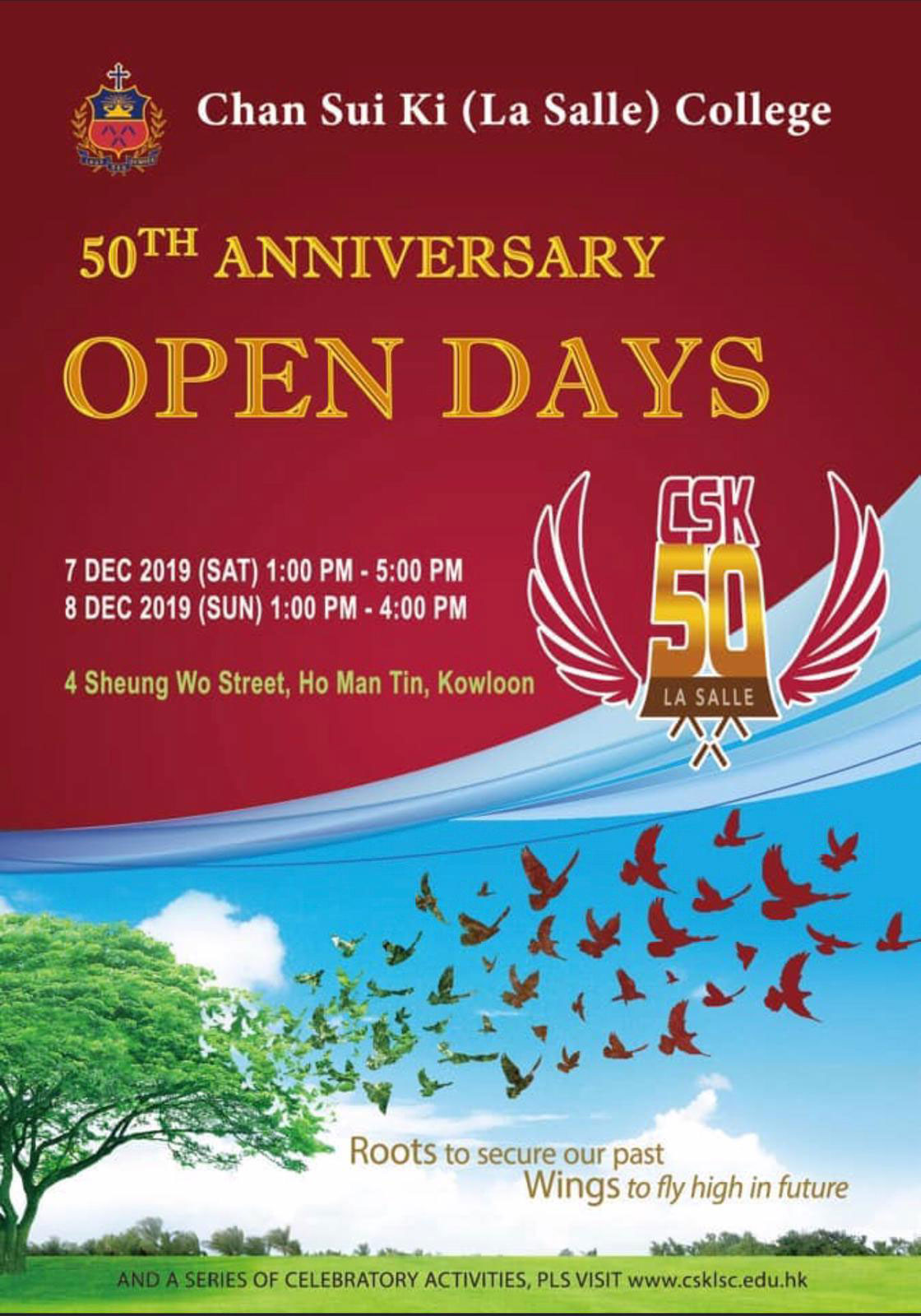