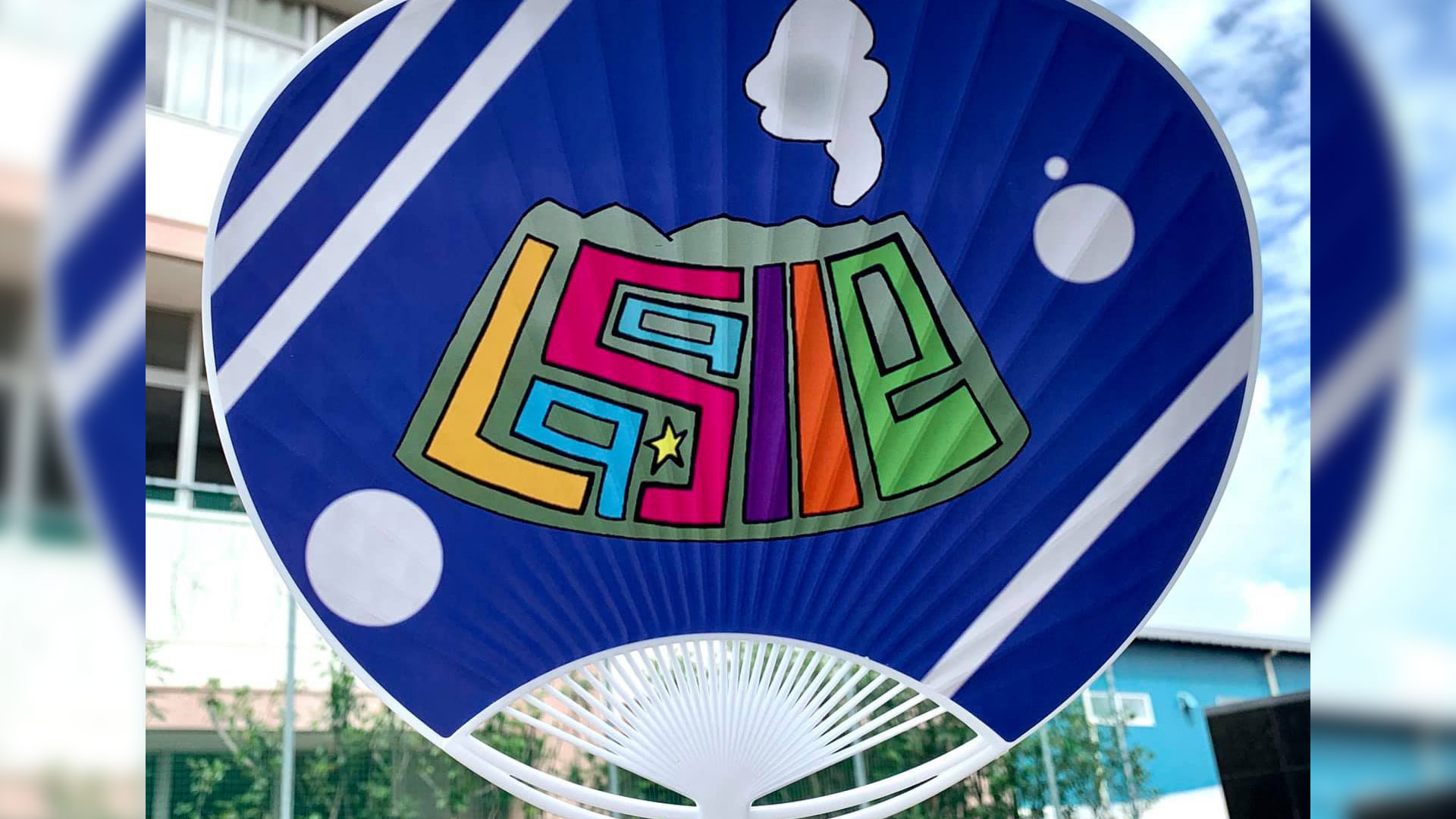 September 13, 2020. Since arriving in Japan, much has been shared to me about La Salle Gakuen’s taiikusai—the school’s yearly athletics festival. The pictures from before were impressive but I was also sure that having the first-hand experience would be incomparable! However, such excitement was dampened with the threat of the coronavirus as the school year started.

The school’s stakeholders worked together to make sure that the taiikusai pushes through but it was obvious that the same taiikusai would take on a “different face” for this year. With the understanding and cooperation of everyone, measures had to be taken to prevent a coronavirus infection. The taiikusai would be closed for outside guests, including the students’ families and friends.

This “different face” did not seem to bother anyone during the day. It was “refreshing” to see our students outside of their classrooms and out in the sun. The games were fun and competitive. The families and friends watching via livestream were in for a treat since the students gave quite a spectacle during the cheering competition that they can be truly proud of!

This year, the white team won against the red team but the real winners for this year’s taiikusaiwere the La Salle Gakuen’s students who did not give in to the uncertainty and fear surrounding them but rather showed their zeal to celebrate and live the Lasallian Family Spirit! (Text: Br. Nico Mariano FSC; Photos: La Salle Japan Facebook Page) 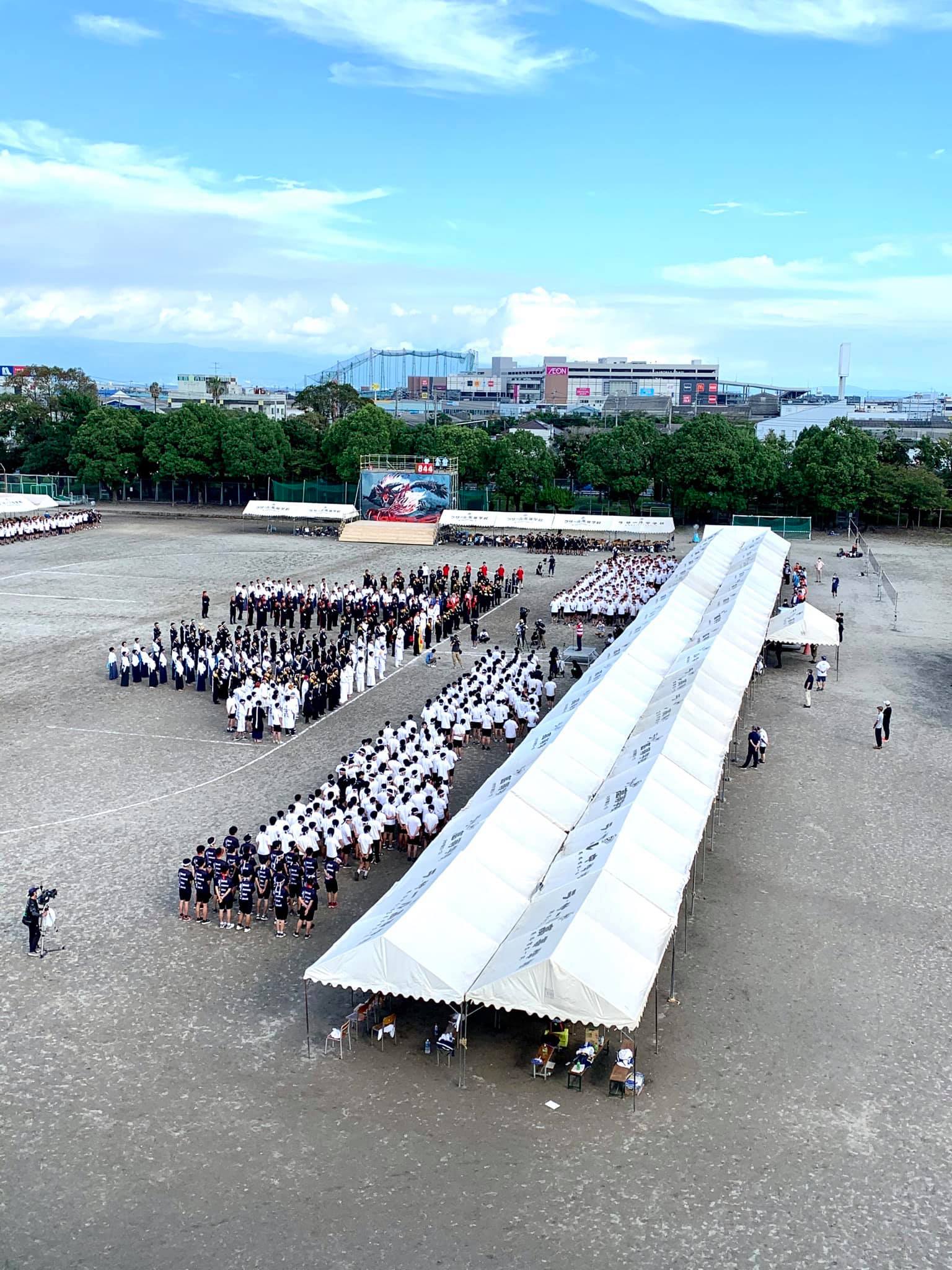 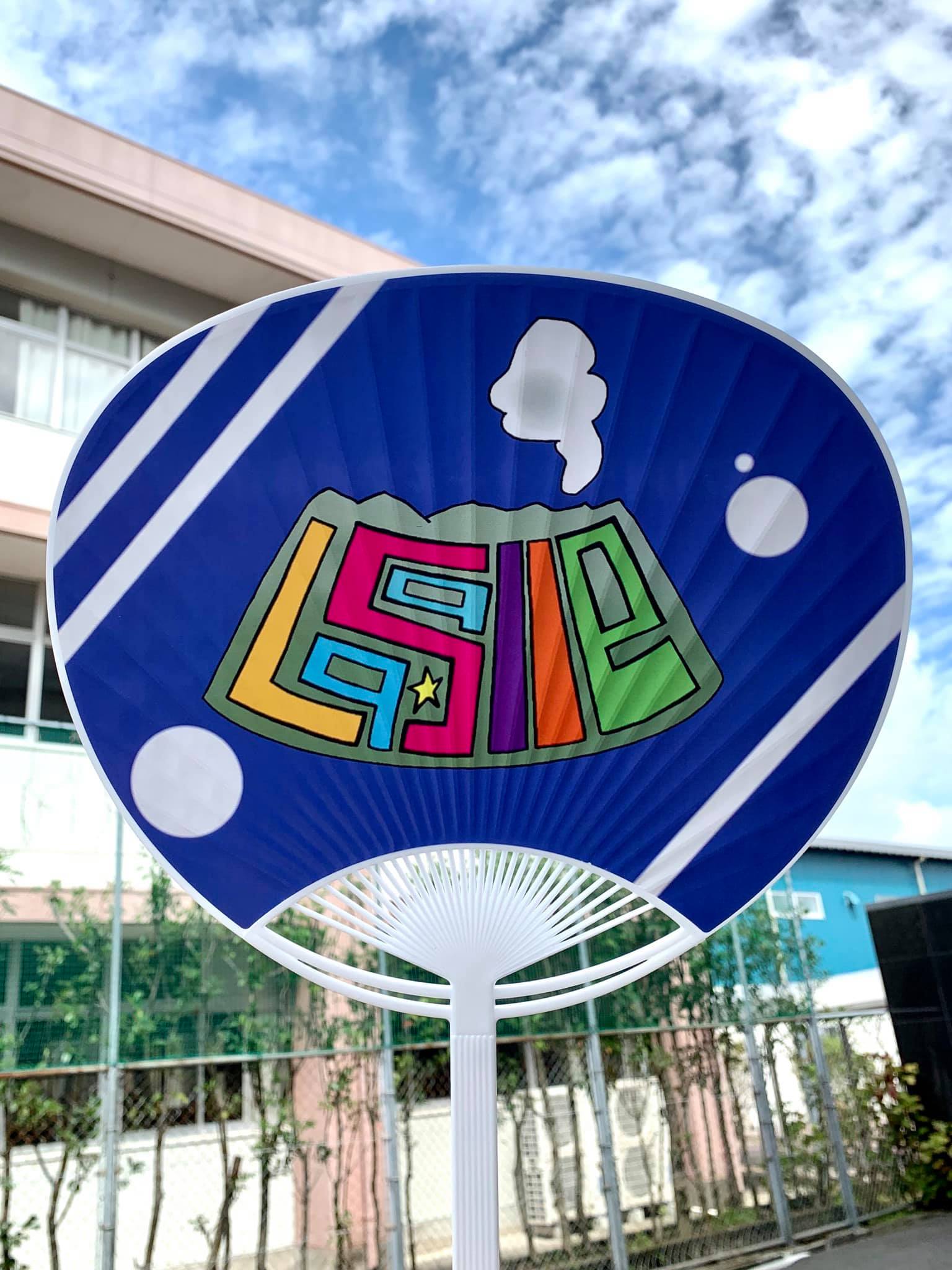