The Road To The Nationals 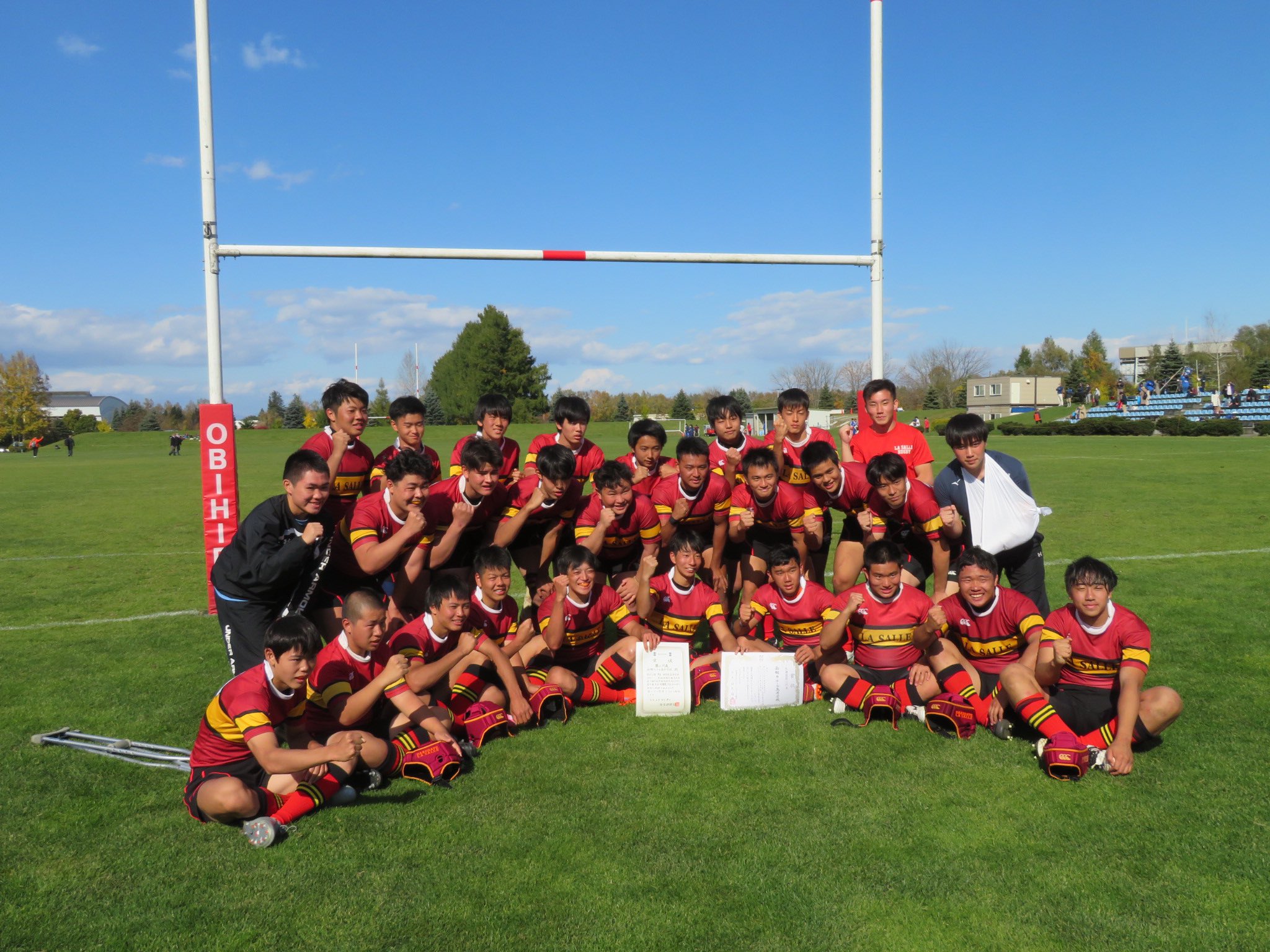 JAPAN - The Hakodate La Salle Rugby Varsity has already a history of over fifty years. The school has boasted about having more clubs than many other university-bound high schools in the country. Obviously, the results are that among the alumni no one has become a professional sports player. Hakodate La Salle Boys join cultural or sports clubs to give them a more balanced student life.

22 years ago, the school opened the junior high section and some of the existing clubs also opened a junior high branch in their clubs. Boys who play for six years on the same sport in their clubs obviously bring new strength to that sport inside the school. The rule is that ordinarily any cultural or sports club members cannot go beyond two hours of training in a day. The obvious reason is simple: they also have to study. Our school is not a sports school!

However, the junior high rugby boys began to mature as they went from becoming the third place in the prefecture (there were only three schools with rugby teams!) and after some years they became “running up-champions”! Now, for several years already they have been “The Number One team” in the prefecture. However, they had so far failed to reach the nationals. From those years of training and as most of the players continue to play rugby as senior high students the big team has become stronger. Five years ago for the first time the team defeated the 15-year-streak prefectural champion and made their first appearance at “Hanazono” in Osaka in 2015. The following year once again the Rugby Boys won their ticket to the Nationals. This autumn, after a gap of two years, once again the name of Hakodate La Salle will be for the third time in the booklet for the National Tournament.

As other varsities in the school, they also keep the golden rule to practice for two hours at most after school. Even if there is rain, wind or snow it does not prevent them from practicing. They play for the love of the game.

Hopefully after COVID-19, one or more teams from within LEAD or PARC could come to Hakodate and establish fraternal bonds through rugby. (Text & Photos: Br. Fermin Martinez FSC) 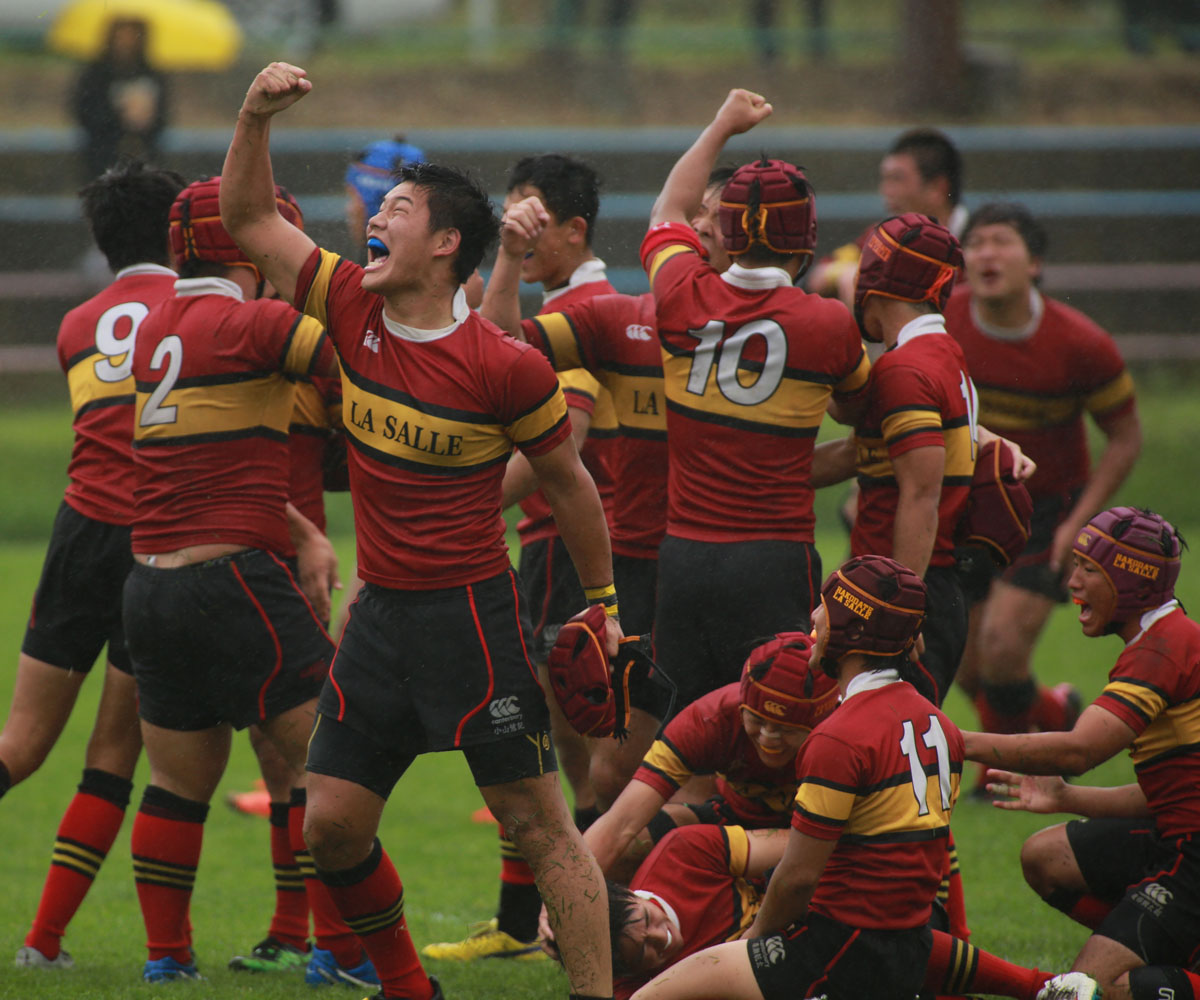 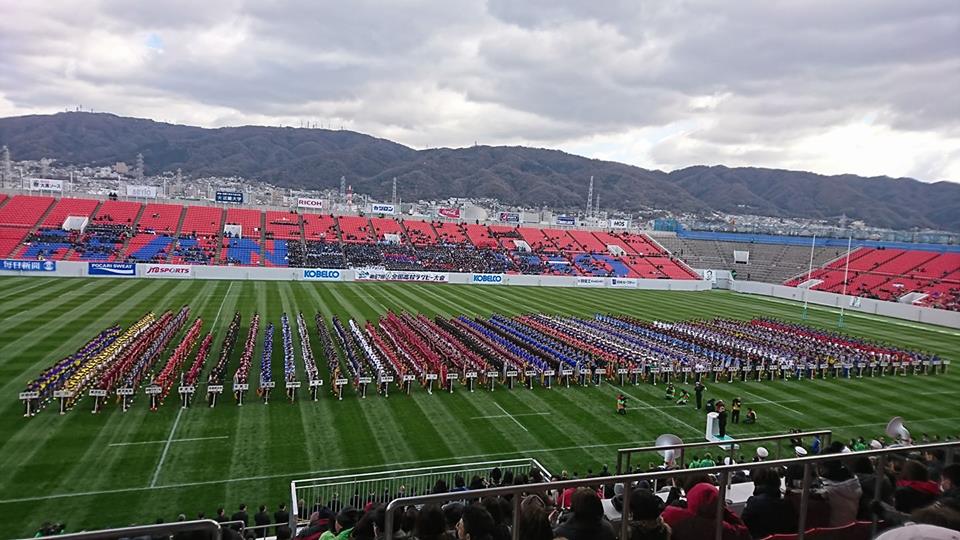 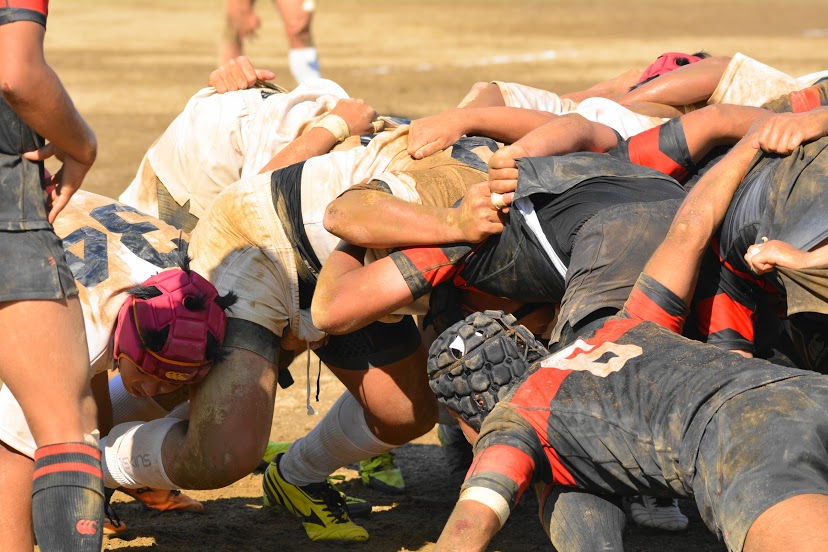 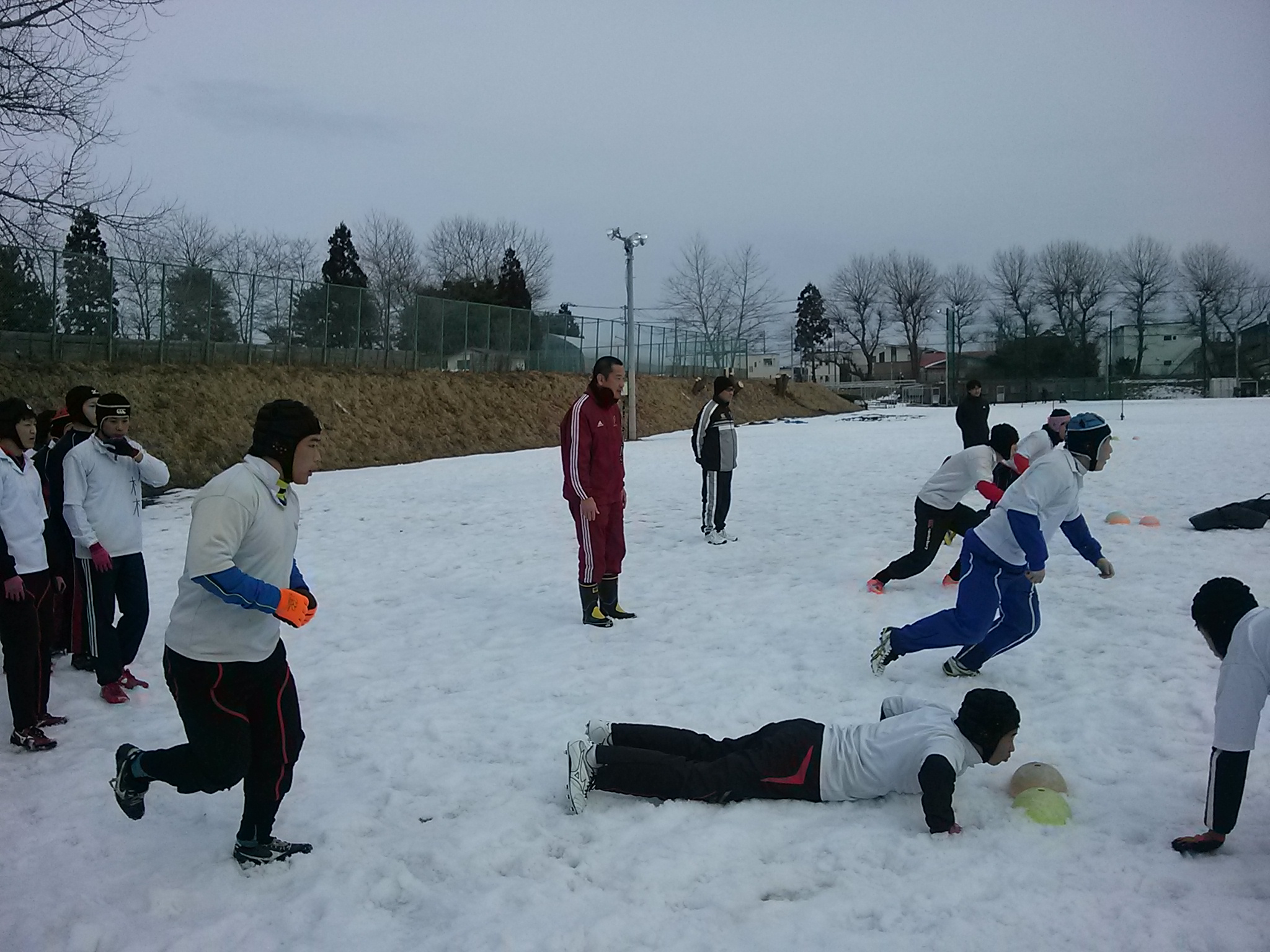