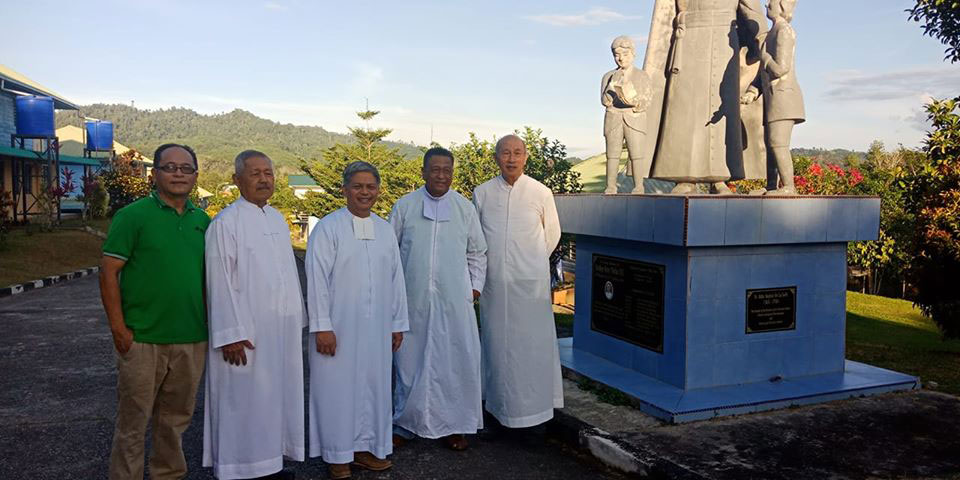 The Brothers in Sabah had the opportunity to meet Brother Armin, individually and as a communally during his canonical visit to Sabah on 25-26 February at De La Salle Butitin, Nabawan.

During the community meeting Brother Armin highlighted two points. Firstly, he brought a question for reflection “How can we as Brothers of Sabah do things as a community?” The Brothers should be seen as a fraternal community where our apostolic life is also shared. Secondly, he urged the Brothers to think as a District instead of merely a parochial community of Sabah. The Brothers community in Nabawan is part of a larger community of LEAD as well as in the Institute. 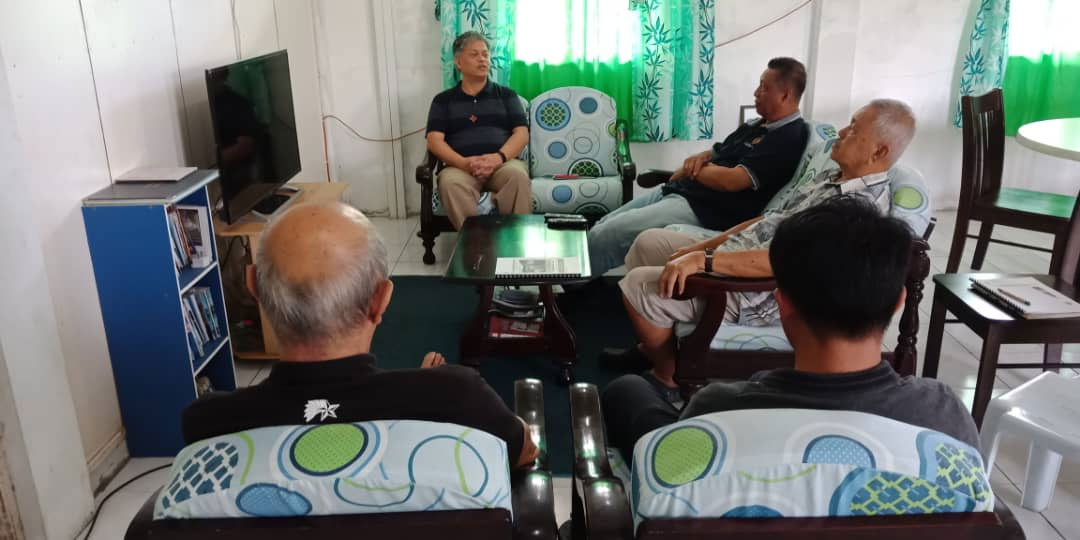 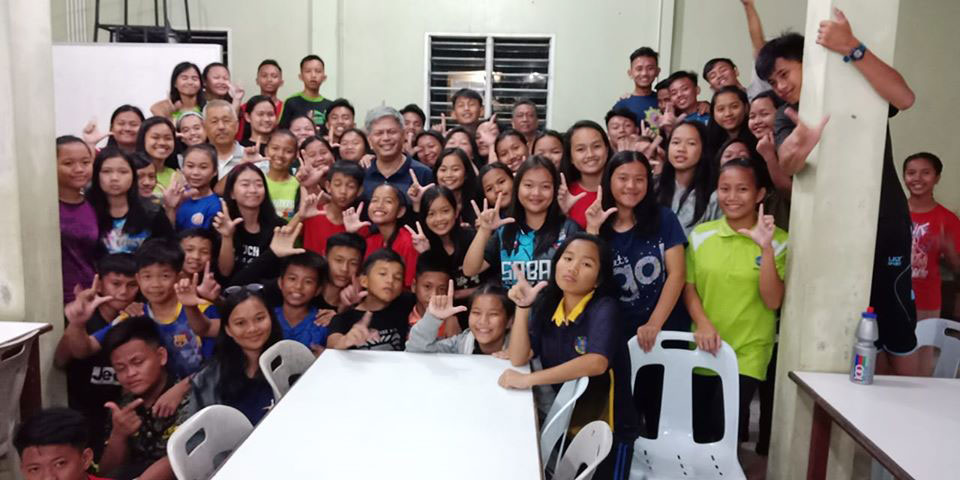