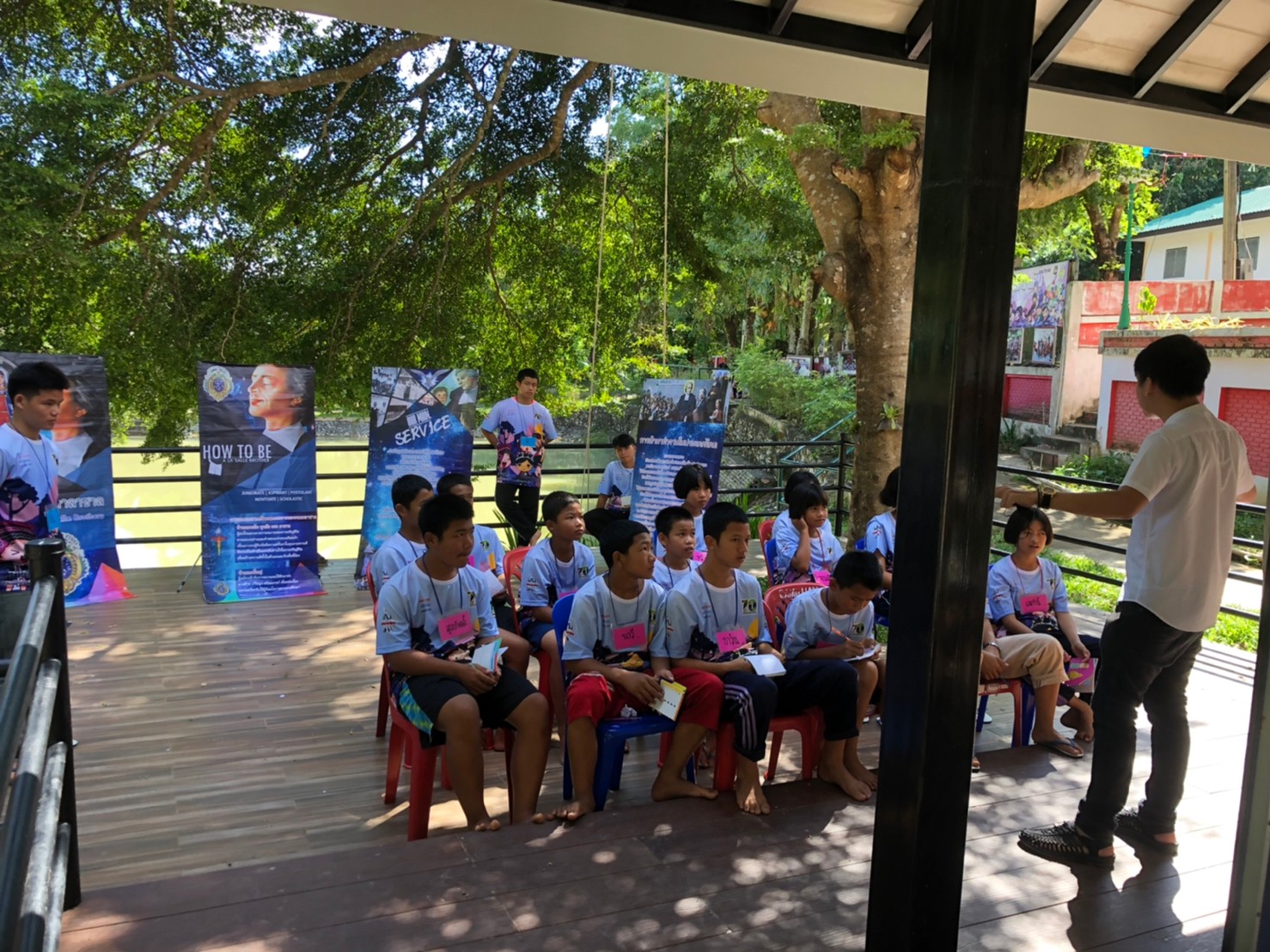 THAILAND - On October 18-27, 2021, the De La Salle Brothers of Thailand were invited to teach in the Vocation Camp at Chiang Rai Province. Chiang Rai is the new diocese of the North that has been separated from Chiang Mai Diocese. About 200 children live in the Camillian Center, Chiang Rai.

The Brothers accepted the invitation and assigned the Vocations Committee to take responsibility in promoting the Lasallian Vocations. It is an opportunity to introduce the De La Salle Brothers, the Founder, the Institute and its mission to the children and the youth since they still do not know the Brothers and the Lasallian Mission.

The Brothers who went were warmly welcomed by the organization team. The children and the youth at the Camillian Center, Chiang Rai were delighted to know the Brothers as well. During the Vocation Camp, the Brothers and the 3 Juniors taught catechism in the morning, life skills in the afternoon, and prayers in the evening.

It was a good opportunity to build a new bridge for people to come in and get to know the Brothers more through the work of the Vocations Committee of Thailand. Working together with the different Religious and the Local Churches is a new dimension of promoting Lasallian Vocations. Holding a camp and spending time immersing with the young at their level is a way of touching hearts. (Text & Photos: Br. Philip Bancha Pichitpraipana FSC)