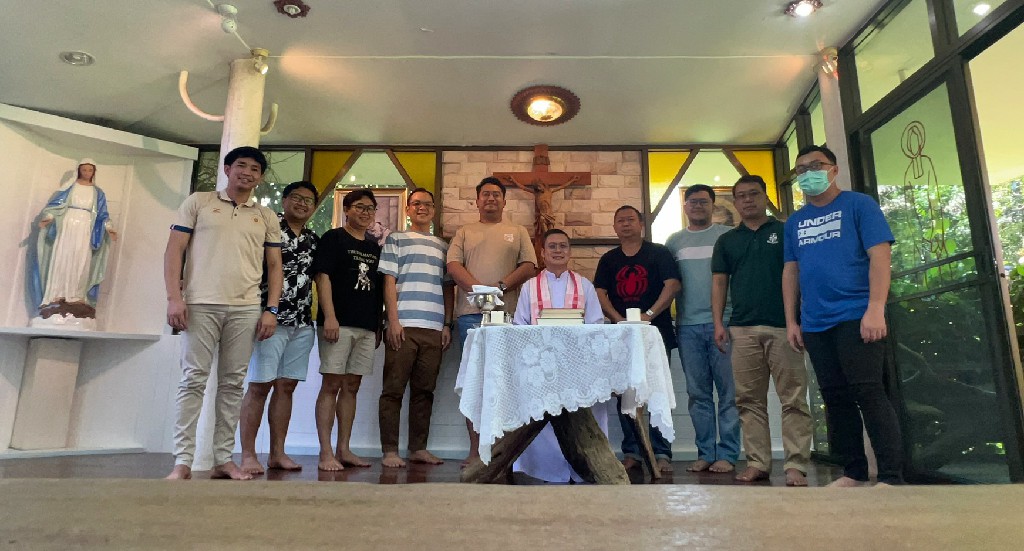 THAILAND - The young Brothers of Thailand joined together for an annual meeting and recollection at De La Salle Brothers House in Phutawan, Pakchong District, Nakhon Ratchasima, Thailand, last July 28-29. The event aims to reflect on the current educational condition in the sector through the lens of the Christian and Lasallian charism and to focus on the importance of the Brotherhood in the ministry.

The event started with a prayer service on the journey with Jesus, followed by the inspirational speech of Br. Joseph Klong FSC. He highlighted that the young Brothers are the fourth generation (4th Gen.) of Brothers in Thailand and the future of the schools and the formation program in the sector.

After the short message and reflection, the 4th Gen Bros, headed by Br. Matthew Thawatchai FSC, plans the different programs for the young Brothers and the sector of Thailand and assigns tasks to committee coordinators. In the meeting, Br. Matthew appointed the following Brothers to the different committees. Br. John Pongpat FSC as the Lasallian Education Team Coordinator, Br. Philip Bancha FSC as the Lasallian Vocation and Formation Committee Coordinator, Br. Luke as Recollection and Recreation Team Coordinator and Br. Benedict Chaiwat FSC as Communications and Social Media Enforcement Team Coordinator.

After the meeting, the organizers prepared community - building activities for the young Brothers.

The next day, Fr. Dominic Sarawin, a Lasallian partner and priest from Ratchaburi, prepared a talk about God’s Presence in the Education Ministry for the Young People in Today’s World, which concluded the two-day event. (Text by: Br. Eugene de Luna FSC; Photos from: Br. Matthew FSC & Br. Luke FSC)