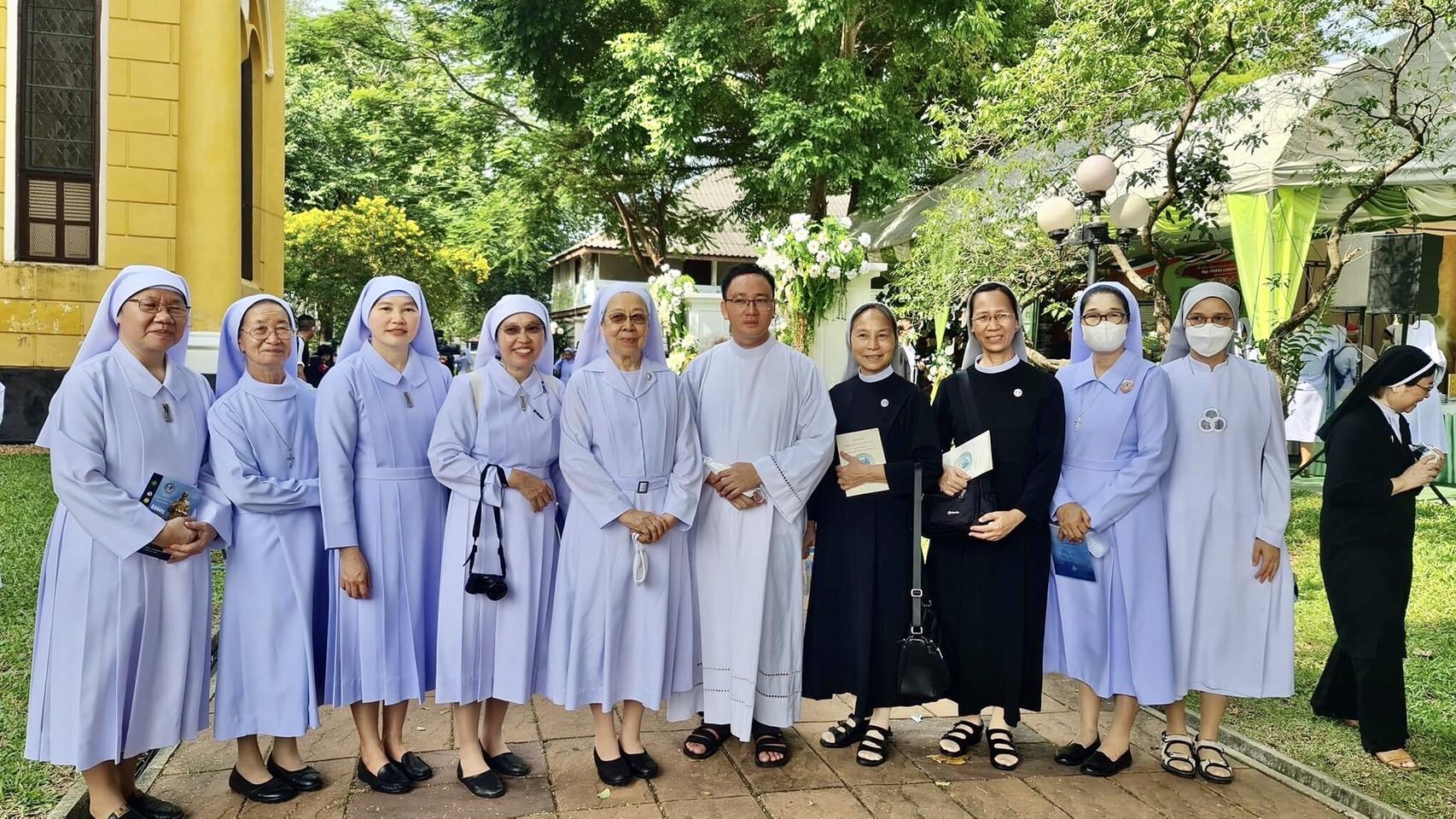 More than 500 Sisters of the Lovers of the Cross from Los Angles, Vietnam, Laos, and Thailand and 300 other participants attended the event in Ayutthaya.

Br. Stephen Pichit FSC represented the De La Salle Brothers in taking part in environmental conservation as he works in the Care of the World committee. He assisted Sr. Agnes Kanlaya SHB, the chair of the “Care for the World” project of the Association of Major Religious Superiors in Thailand, in the said program. (Text: Br. Eugene de Luna FSC; Photos: Br. Stephen Pichit FSC)