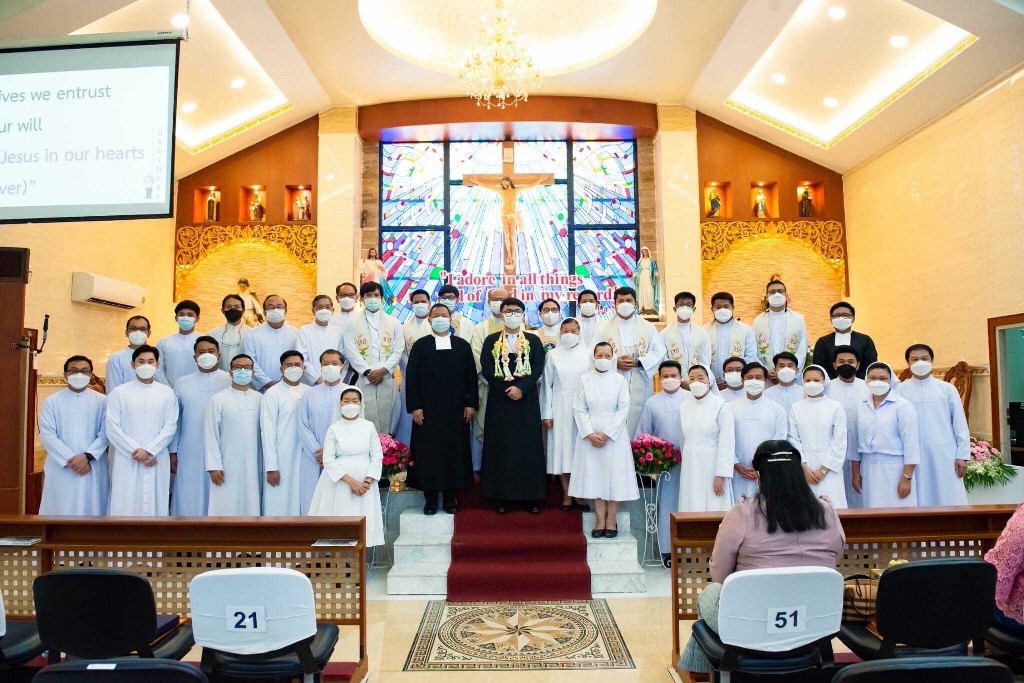 THAILAND – On March 19, on the feast of St. Joseph, Br. Johnny Perapong Kaewkanha FSC professed his final vows as a De La Salle Brother at La Salle Chapel, Bangna, Bangkok. The celebration of the Holy Eucharist was presided by Fr. Chanchai Tewphaingam, a Diocesan priest together with the other eight priests who joined the morning mass.

At the end of the mass, Br. Joseph Klong said a word of thanks to the mother of Br. Johnny Perapong for the generosity of the family. A special prayer and a souvenir of appreciation were offered to his mother. The celebrant was also thankful to the administration of La Salle Bangkok school, especially to Br. Matthew Thawatchai for overseeing the preparations for the event. (Text: Br. Joseph Klong Chaiphuak FSC; Photos: Br. Benedict Chaiwat Phanomworachai FSC) 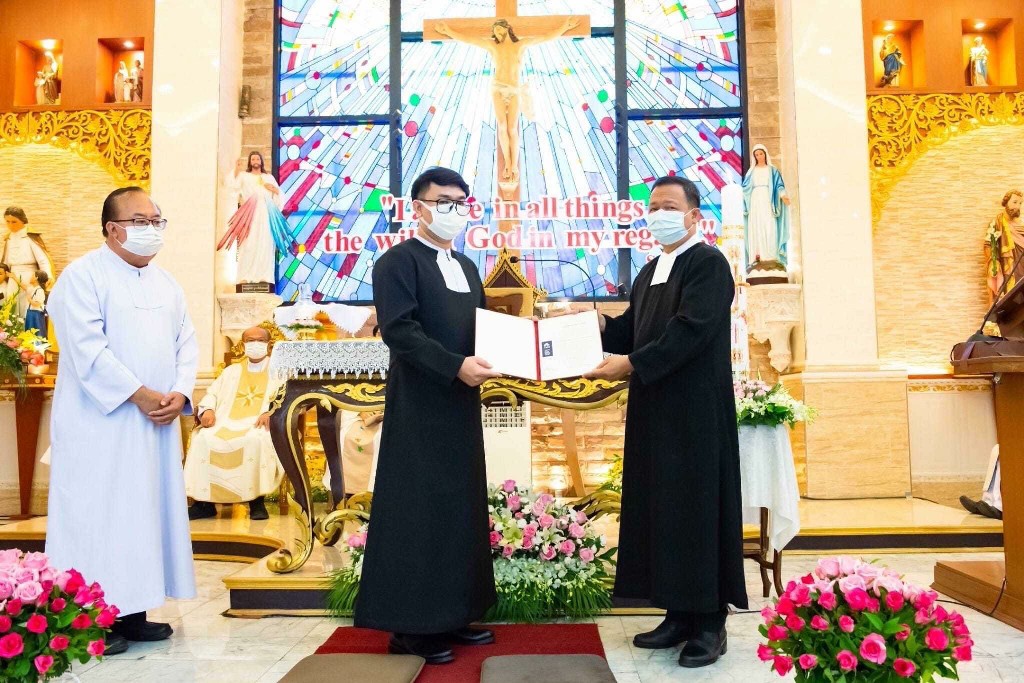