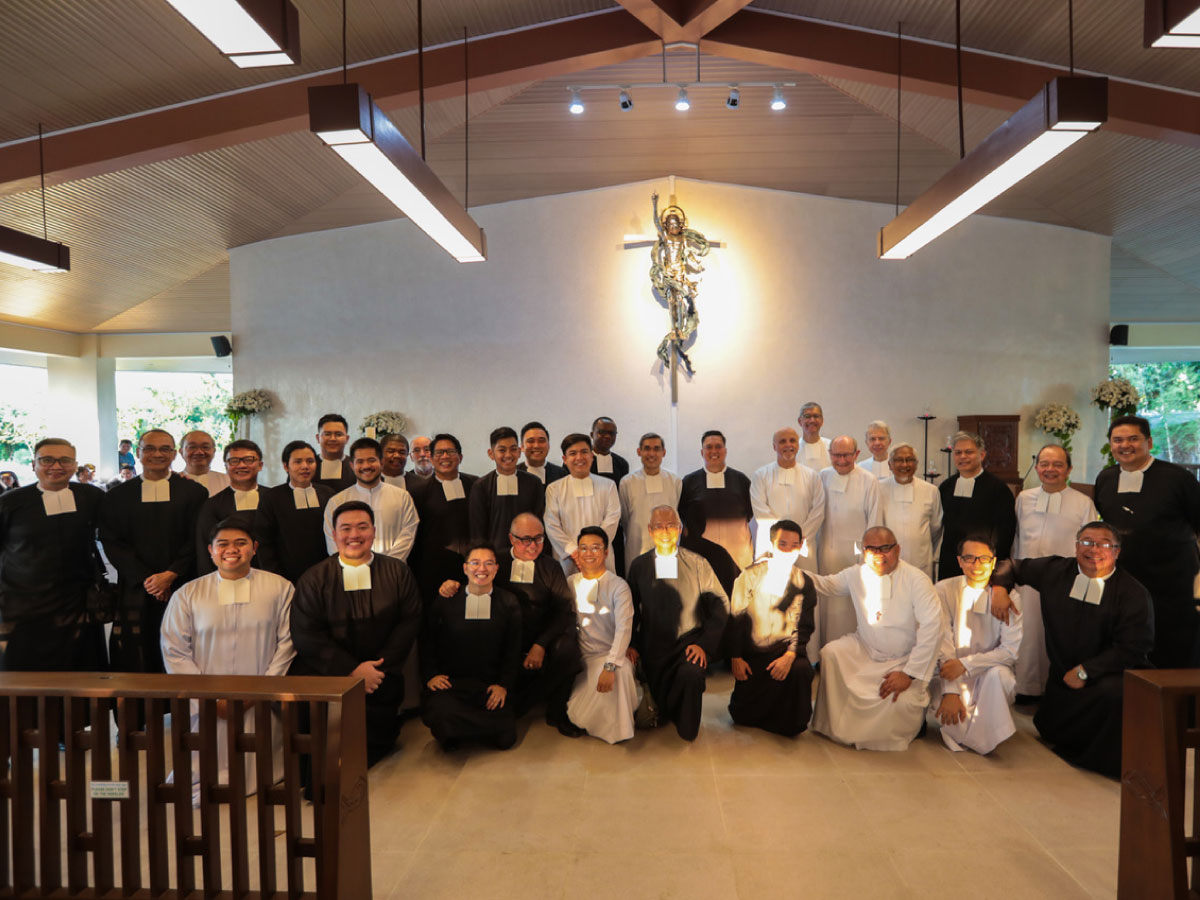 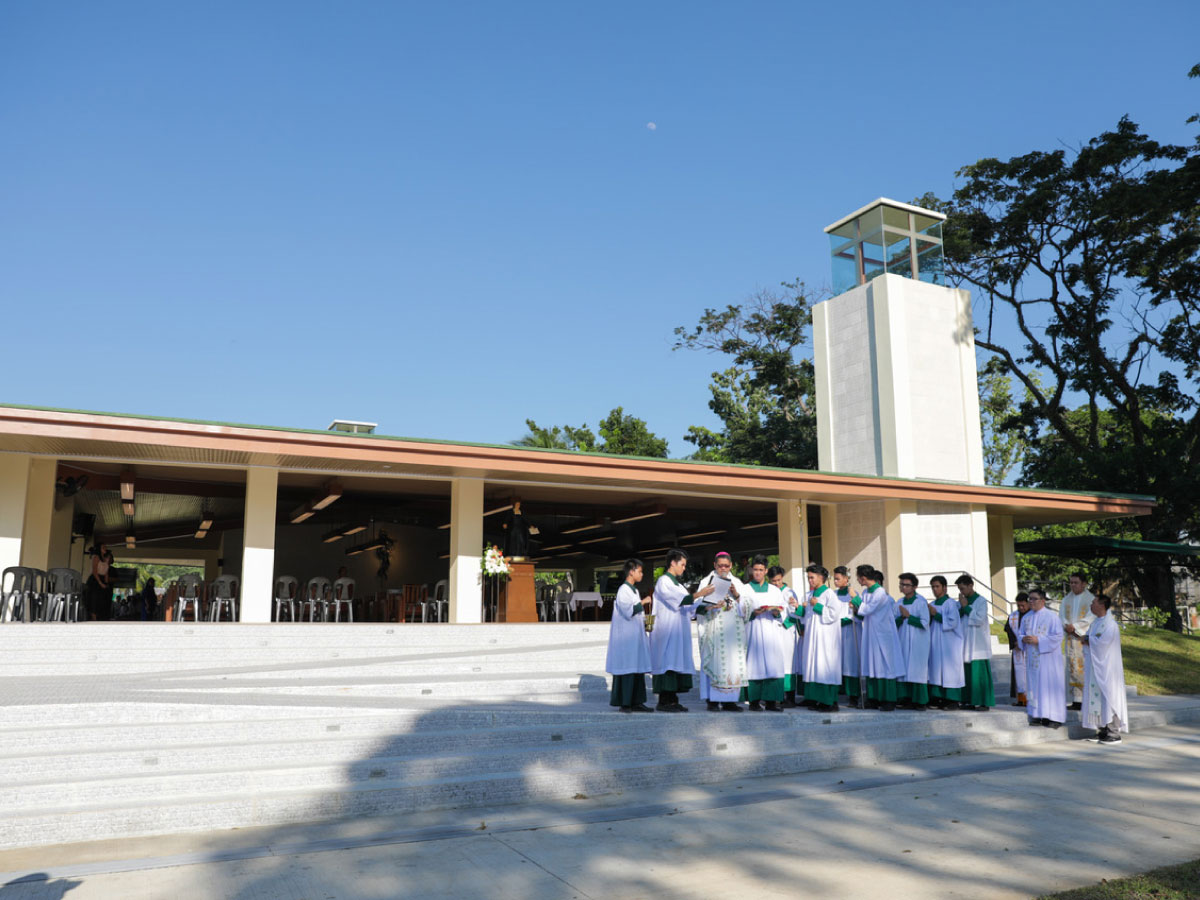 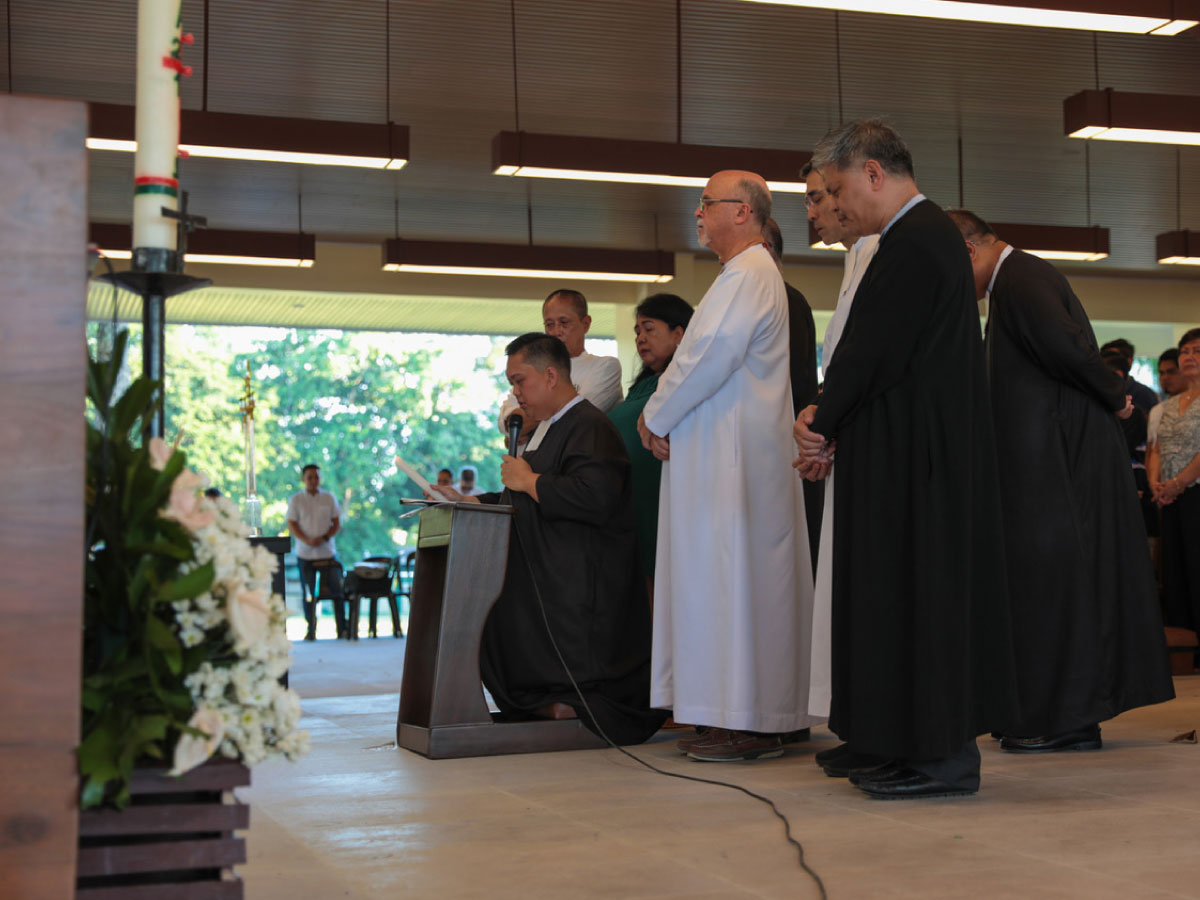 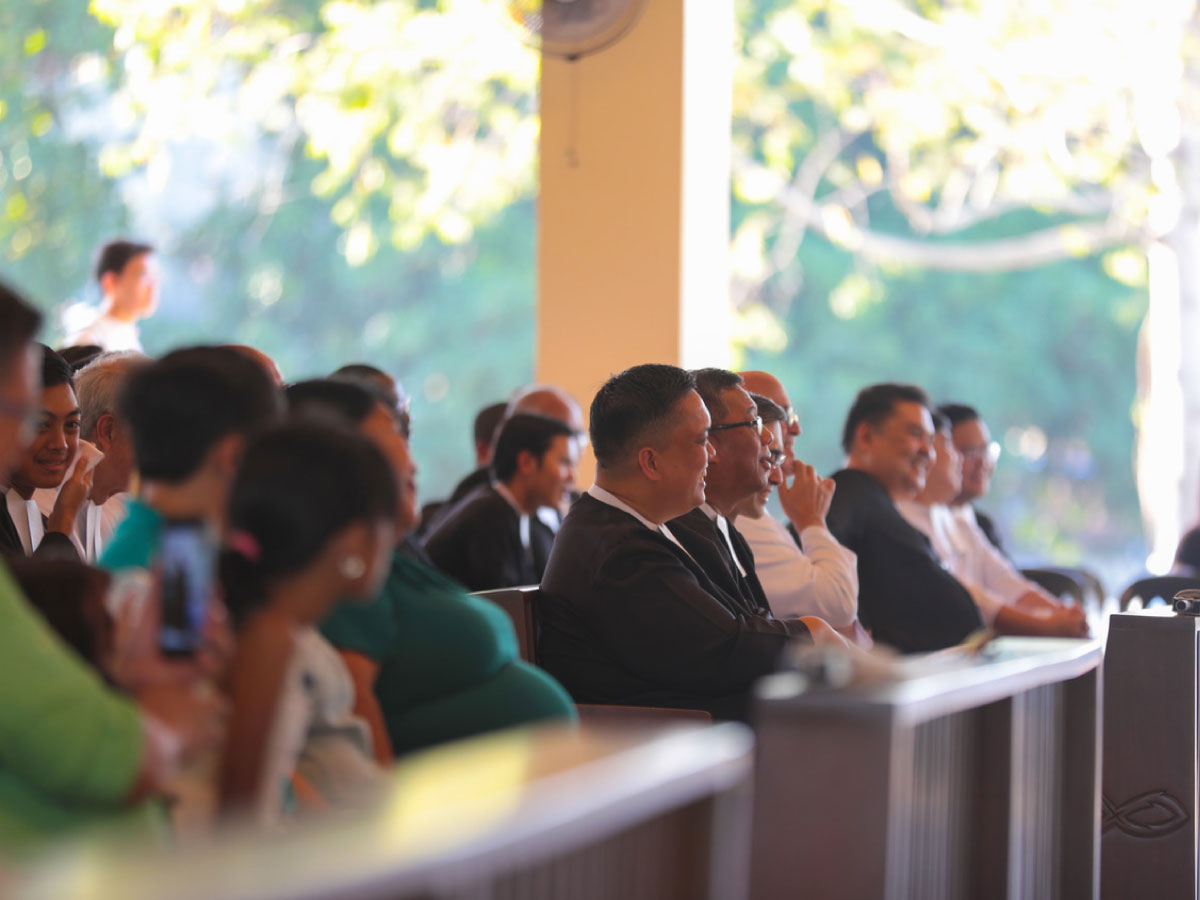 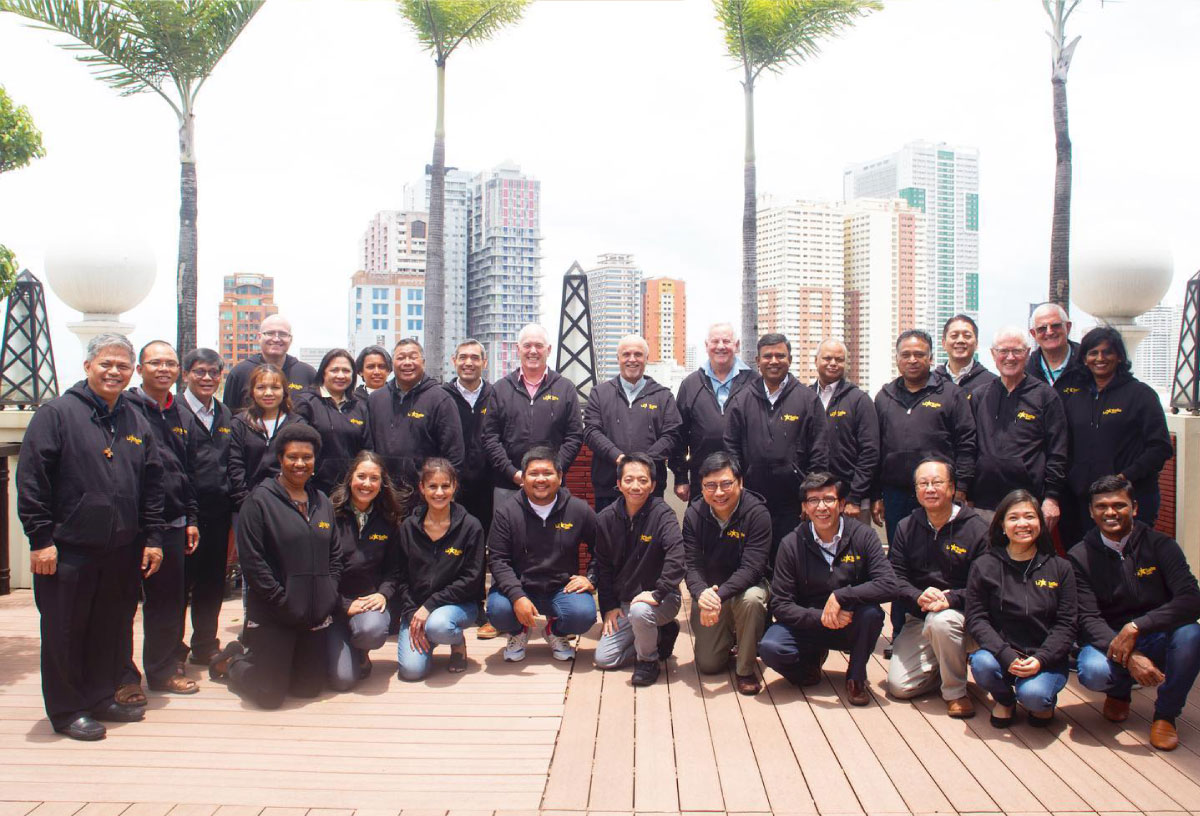 The PARC Educational Mission Assembly was held on 5th and 6th August 2019 at Hotel Benilde, Manila, Philippines. This was attended by the Superior General, Br. Bob Schieler FSC, the Preparatory Committee for the 3rd International Assembly of the Lasallian Educational Mission (AIMEL 2020), the PARC Delegation for AIMEL 2020, and other Brothers and Partners. The delegates were happy to share their views on the theme “IDENTITY-VITALITY-TRANSFORMATION” in the context of PARC’s realities. Evaluation of AIMEL 2013 and the review of PARC proposals for AIMEL 2020 were also discussed. The delegates, which is composed of 12 members from 10 countries, will work on the finalization of PARC proposals. (Text: Mr. Paul Tam; Photo: Mr. Andrew Pamorada)

30 Years Of The Lasallian Youth Conventions In Malaysia 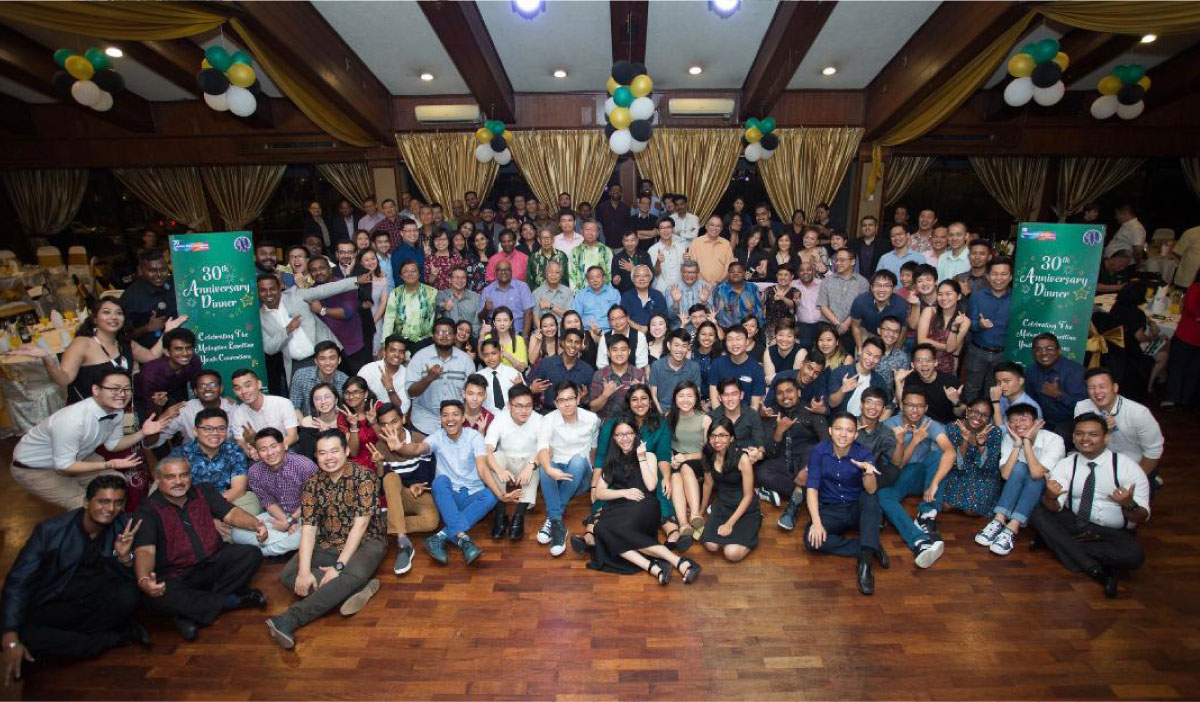 27th July, we celebrated 30 years of the Lasallian Youth Conventions in Malaysia. We had 190 people made up of past participants of the conventions, De La Salle Brothers and Alumni of our Lasallian schools in Malaysia. It was a great night of reminiscing. Many friendships were rekindled especially those who were meeting their friends after 30 years. It was indeed a great meeting of the old and the young with many interactions. Our thanks to all those who supported by attending this dinner, by sponsoring students and tables. And finally a big thank you to the ORGANISING TEAM!!! (Text: Mr. Isaac Stephen; Photos: W.X. Soon 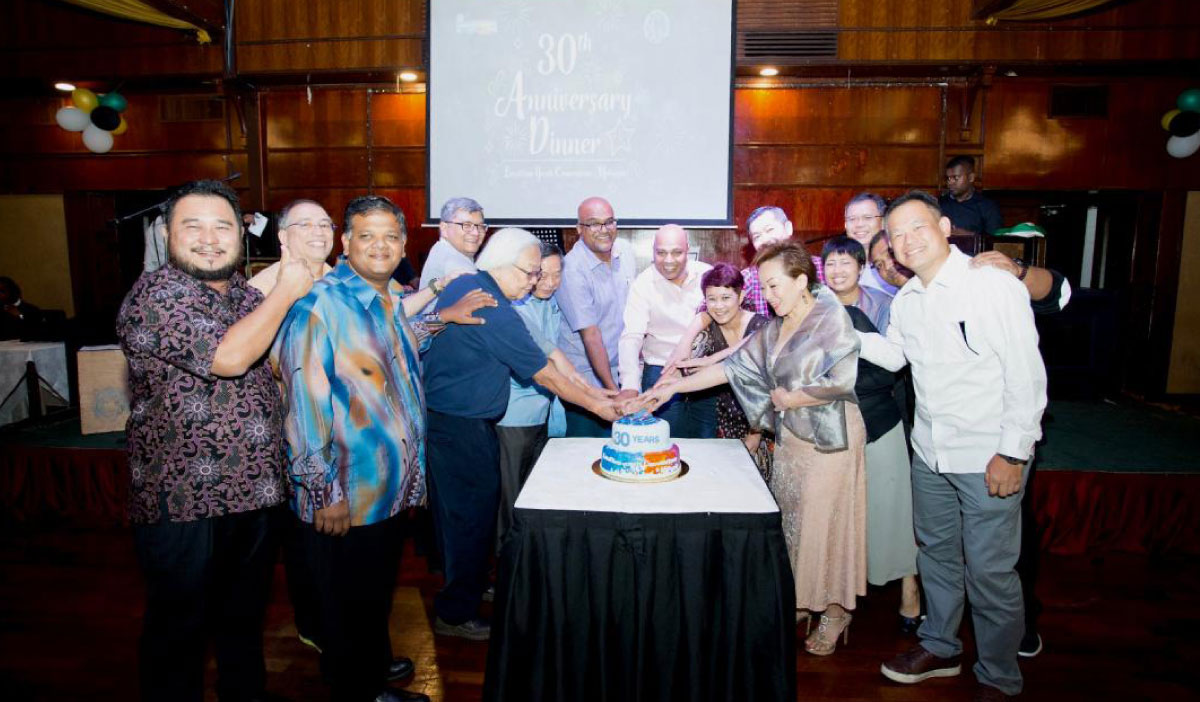 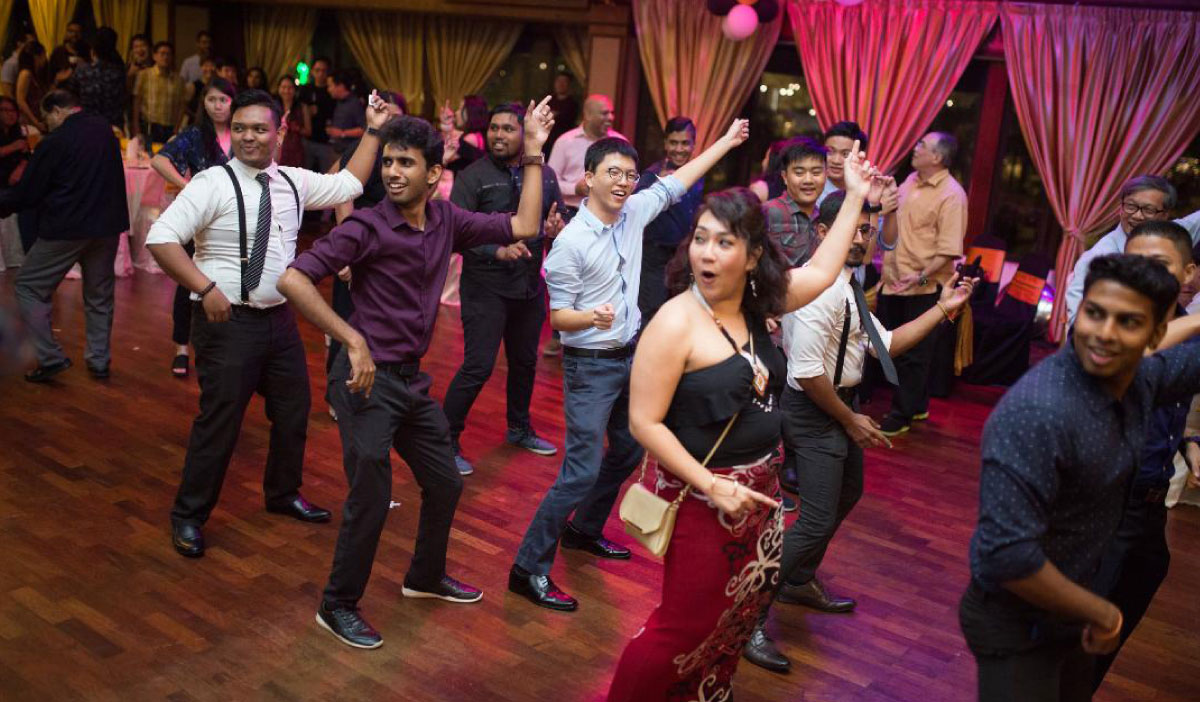 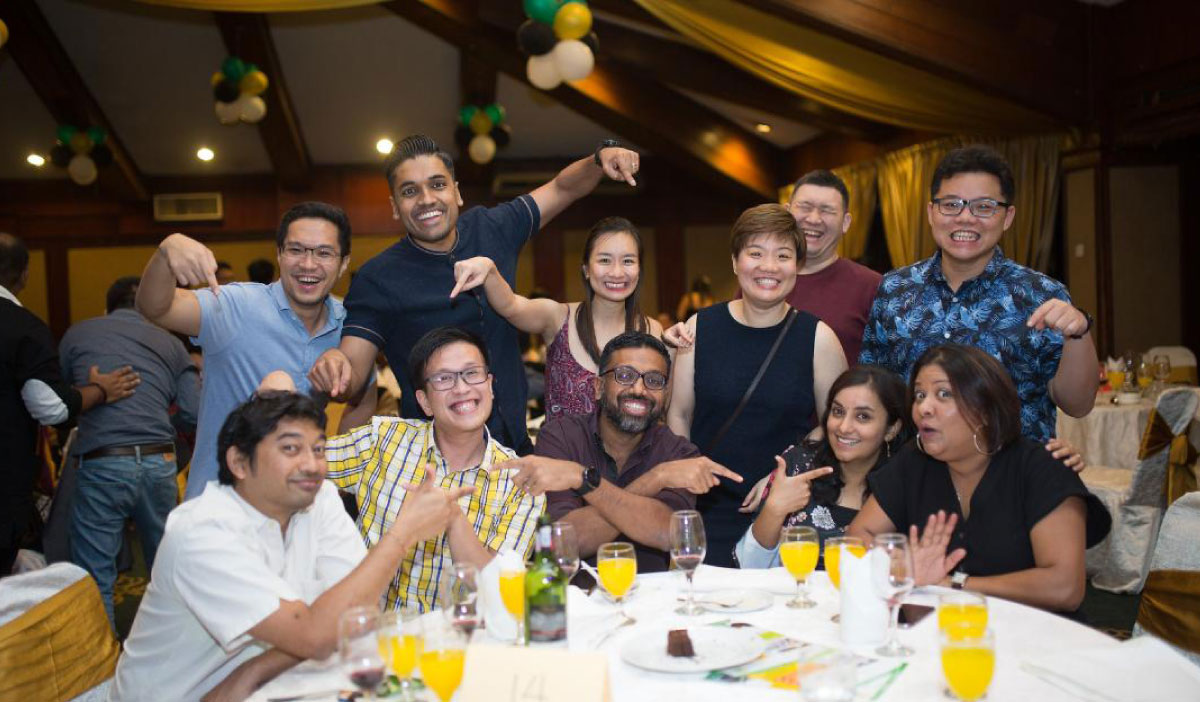 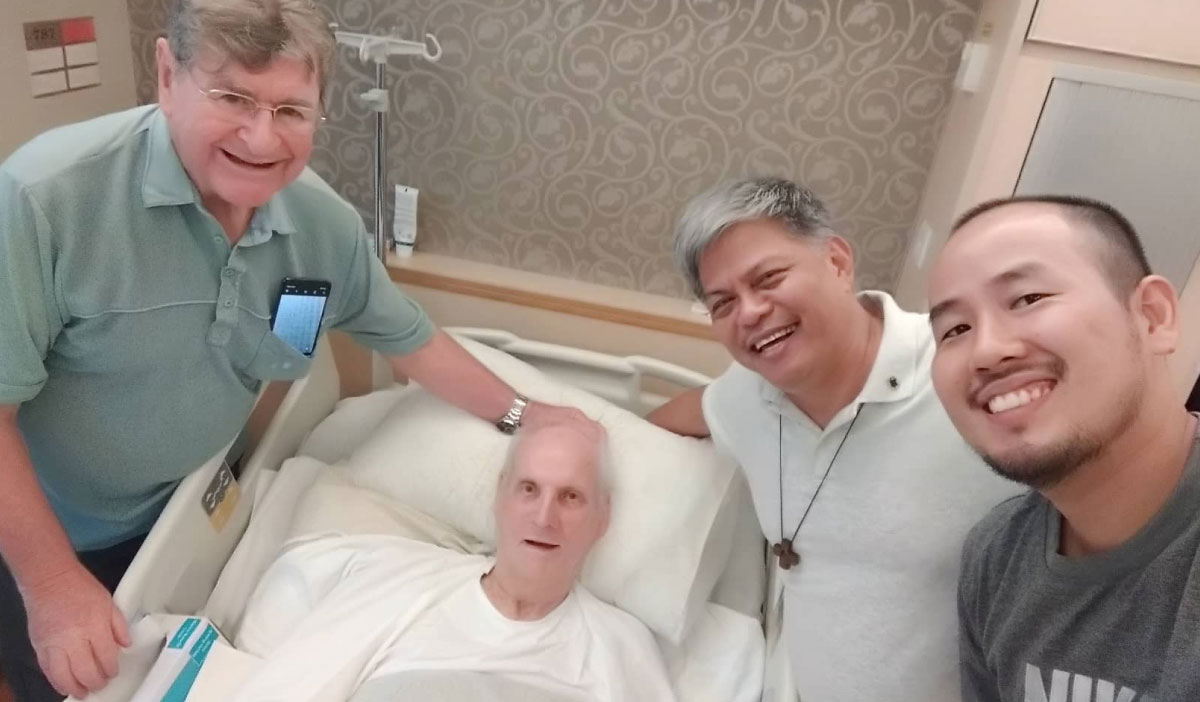 Br. Armin, Visitor of East Asia, took the opportunity of his visit to Hong Kong to call on Br. Lawrence Blake FSC in St. Theresa’s Hospital Kowloon where he is recovering from an accident in his motorised wheelchair. He was accompanied by Br. Tom and Br. Mikey. Br. Larry, who is now 89, is a member of La Salle College Community Kowloon and served on the staff of the school for a number of years. In his earlier years he taught at La Salle Secondary School Kota Kinabalu Sabah, and served as teacher and Principal in Chan Sui Ki College and Chong Gene Hang College Hong Kong. We look forward to Br. Lawrence being discharged in the near future and will keep him in our prayers. (Text: Br. Tom Lavin FSC) 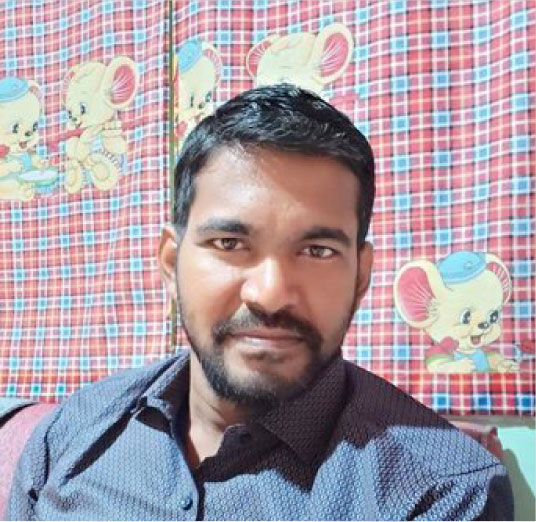 Let us welcome Br. Lourdhu Jude FSC from the Delegation of India. He is assigned in La Salle College, Kowloon, Hong Kong, where he will be teaching English and Math subjects. He is an athletic Brother, playing and coaching basketball, volleyball, football, and other sports.