Final Profession Of Vows And 25th Anniversary Of Religious Life 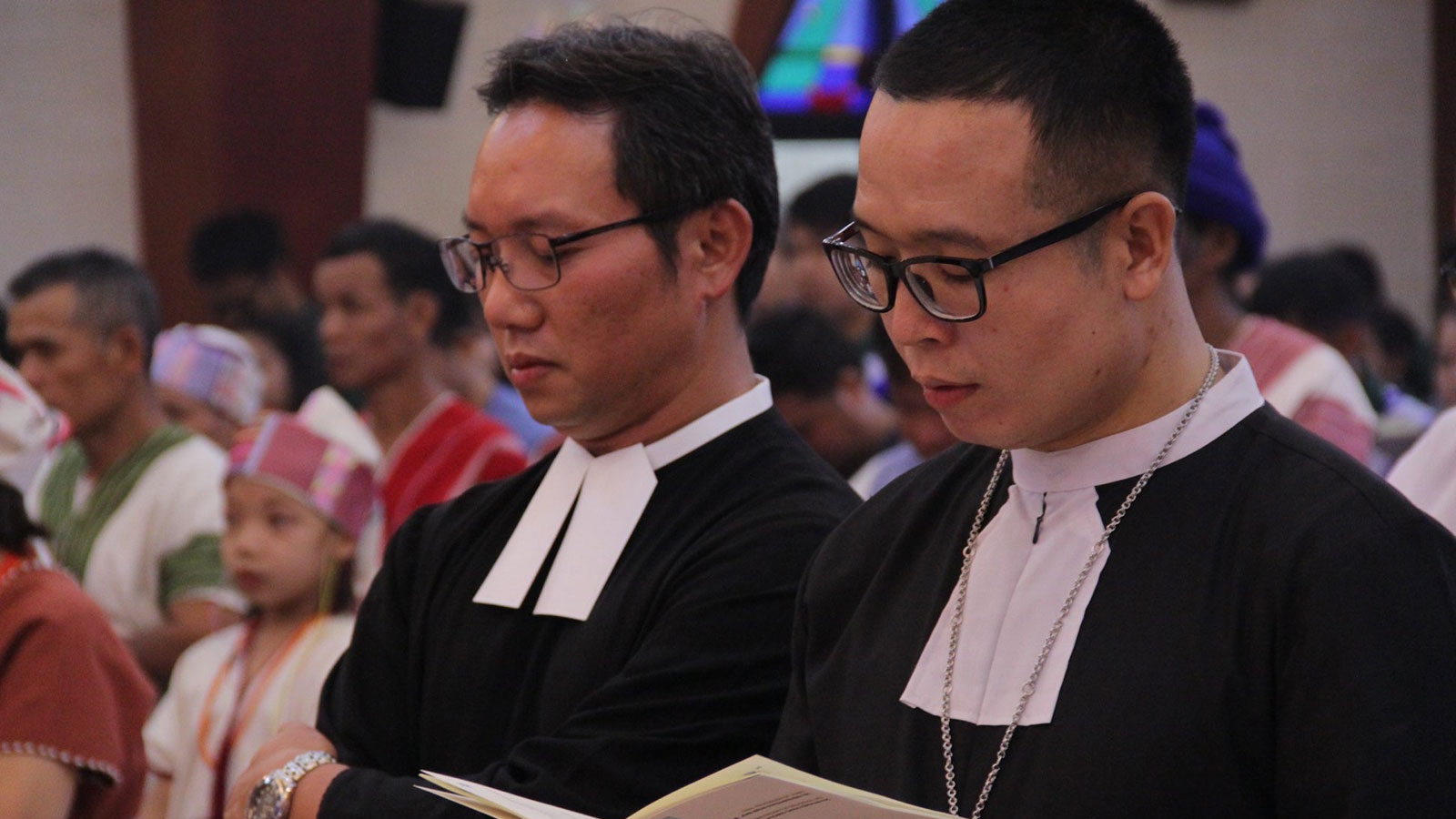 On February 29, 2020, the Sector of Thailand held the Final Profession of Vows of Br. John Niran Suksankrasin FSC and the 25th Anniversary of Religious life of Br. Alphonso Danai Kingkan FSC at the St. John Baptist de La Salle Chapel, La Salle School Bangkok, Thailand. The Mass was led by a Redemptorist priest together with four other priests; three of them were Old Boys of La Salle Chotiravi Nakhonsawan. 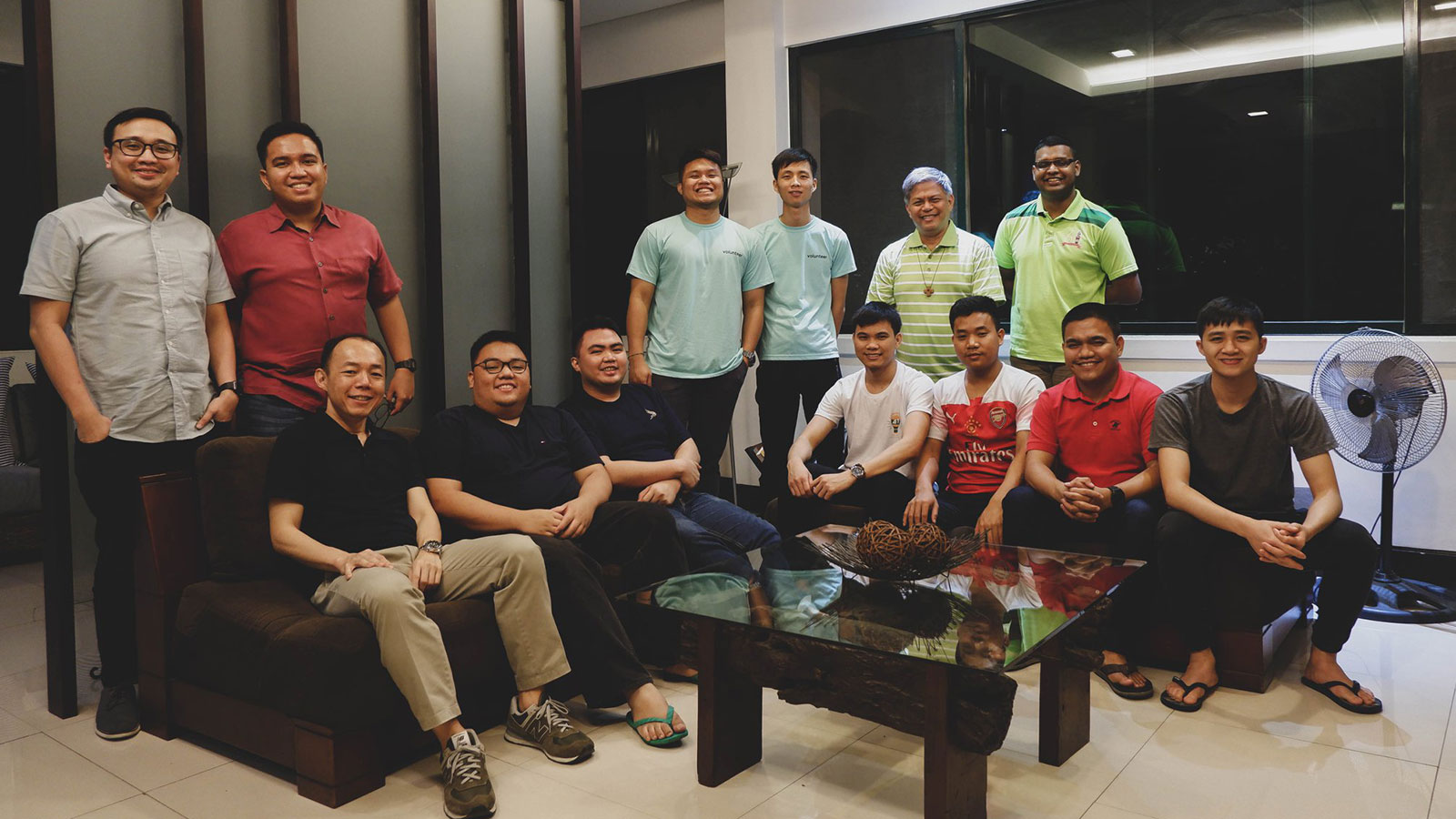 Br. Armin Luistro FSC, the Lasallian East Asia District (LEAD) Brother Visitor, had his canonical visit with the Lasallian Formation Center last February 21-22. During his visit, he met with the members of the community for a short conversation to further their accompaniment. His visit ended with a fruitful open dialogue with the community on the direction, plans and immediate concerns of the District. (Text: Postulant Milton Merto; Photos: LFC Facebook Page) 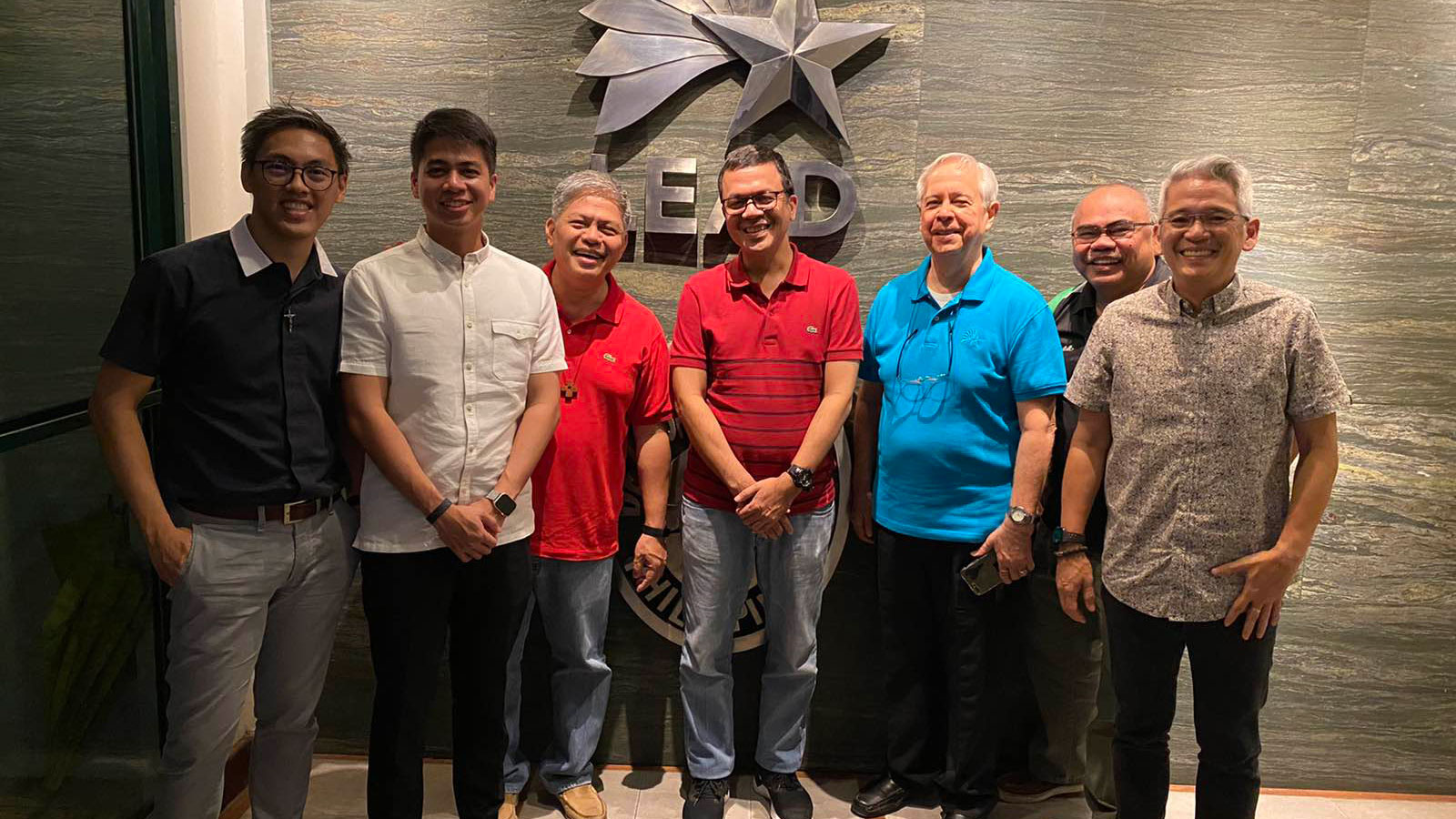 After a month of inevitable delay, Br. Visitor’s canonical visit eventually took place on March 3-4, 2020. Since he resides with us whenever he is not away from the country, it is not surprising that ours was the last community Br. Visitor scheduled for the Philippine Sector’s string of visits. The usual two days of redditions were capped by community dialogue.

With the LEAD logo in the background, the wide smiles in the photo evidence the fraternal spirit that marked the two-day visit, which ended with a Japanese-themed dinner. We are very grateful. (Text: Br. Vic Franco FSC; Photo: Br. Armin Luistro FSC) 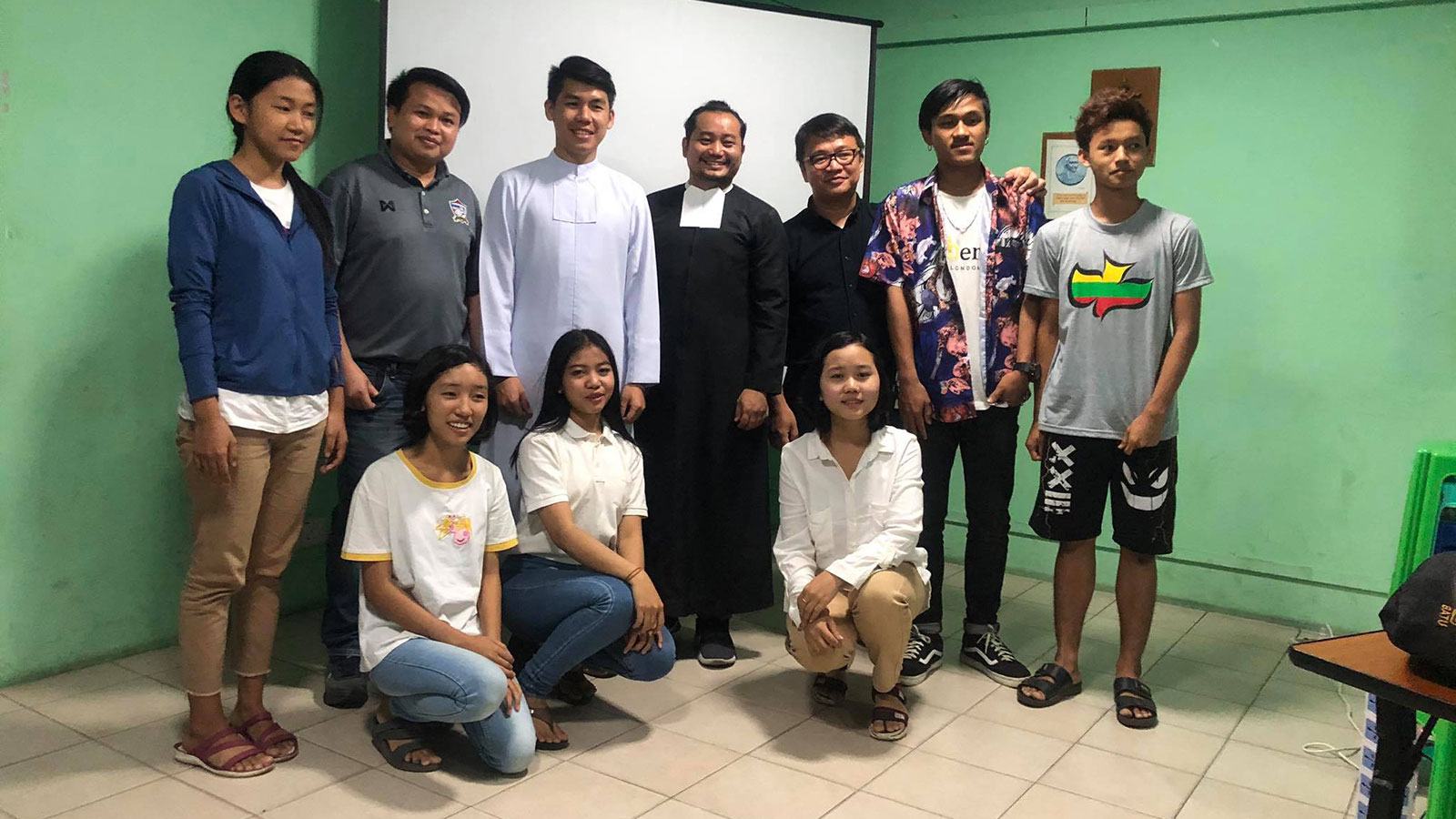 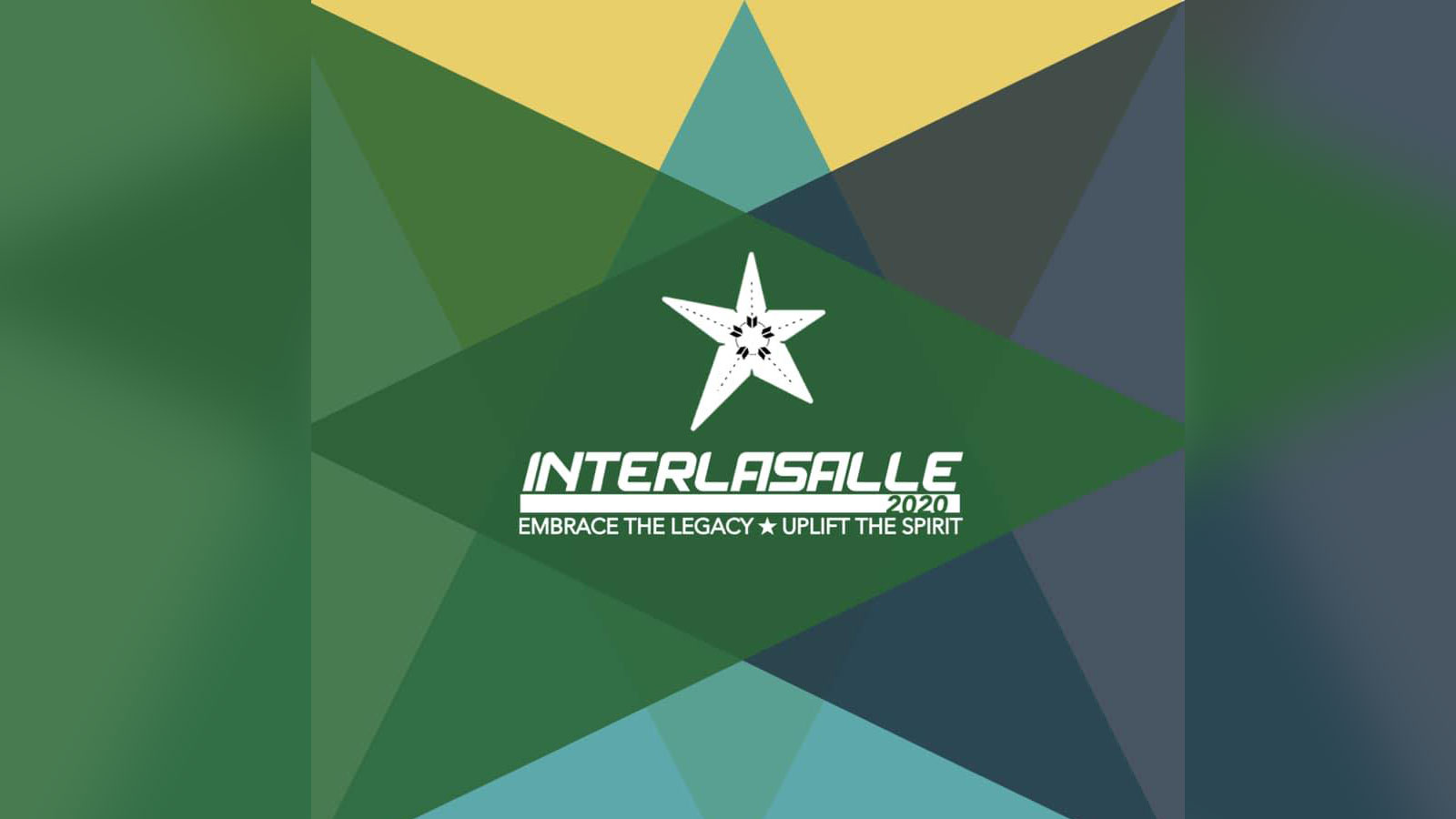