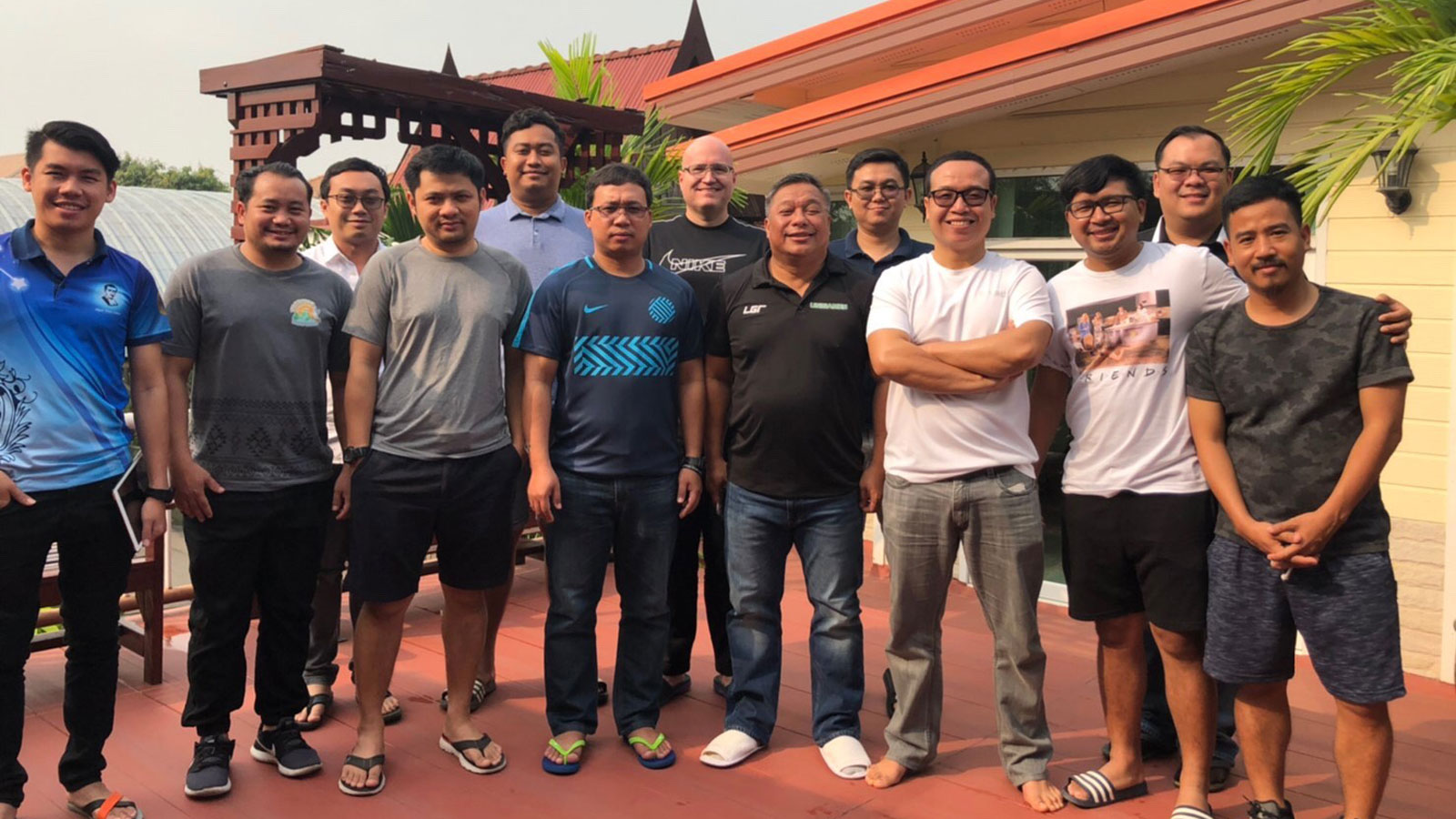 Together as one! For this time of assembly, we were very happy to have Brs. Josaphat and Lucas from Myanmar joining us in the activities. We would like to pay our gratitude to Brs. Antonio and Joseph Klong who accompanied us throughout the assembly.

As we come together in the assembly, from 18-21 January, we met with the Initial Formation Board (IFB) on January 18. The meeting was very meaningful in the sense of becoming together as one LEAD.

On Monday, 20 January, we were able to meet Brs. Felipe and Antonio as the representatives from the Leadership Team. Br. Felipe shared his insights and encouraged the Young Brothers in Myanmar and Thailand to enrich the mission in our respective Sectors as well as to go beyond the borders. Very late in the morning, we traveled to Pak Chong District where we shared our mutual happiness. We went to the amusement park called Thong Somboon Farm. There we had to challenge our accuracy of shooting the laser guns. Surprisingly, after the game, Br. John Pongpat got the first place in the rank. We continued enjoying ourselves in the many activities there.

As we come together as one, the assembly invites us to work “together and by association” regardless of the obstacles and difficulties we encounter. (Text: Br. Matthew Thawatchai FSC; Photos: Brs. Antonio Cubillas FSC, John Worawut FSC, and John Pongpat FSC) 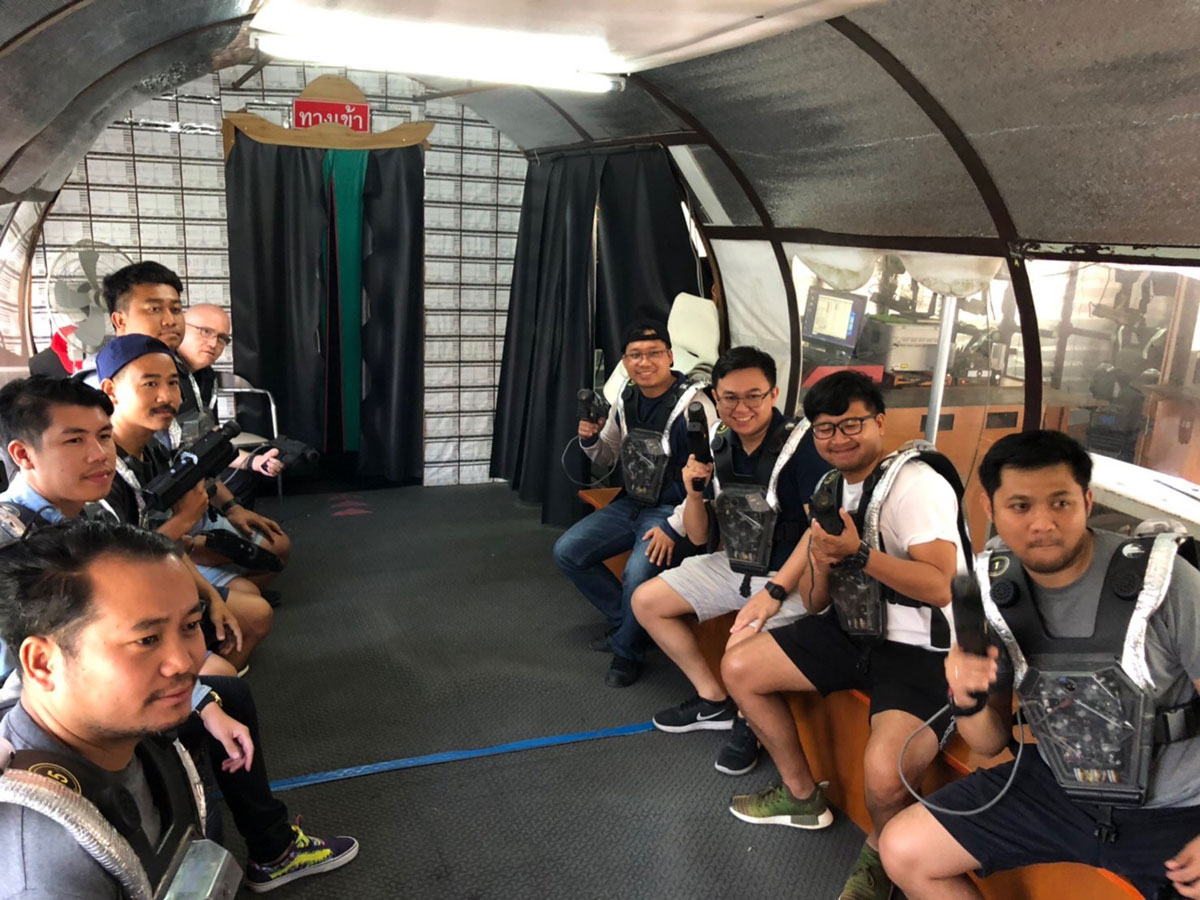 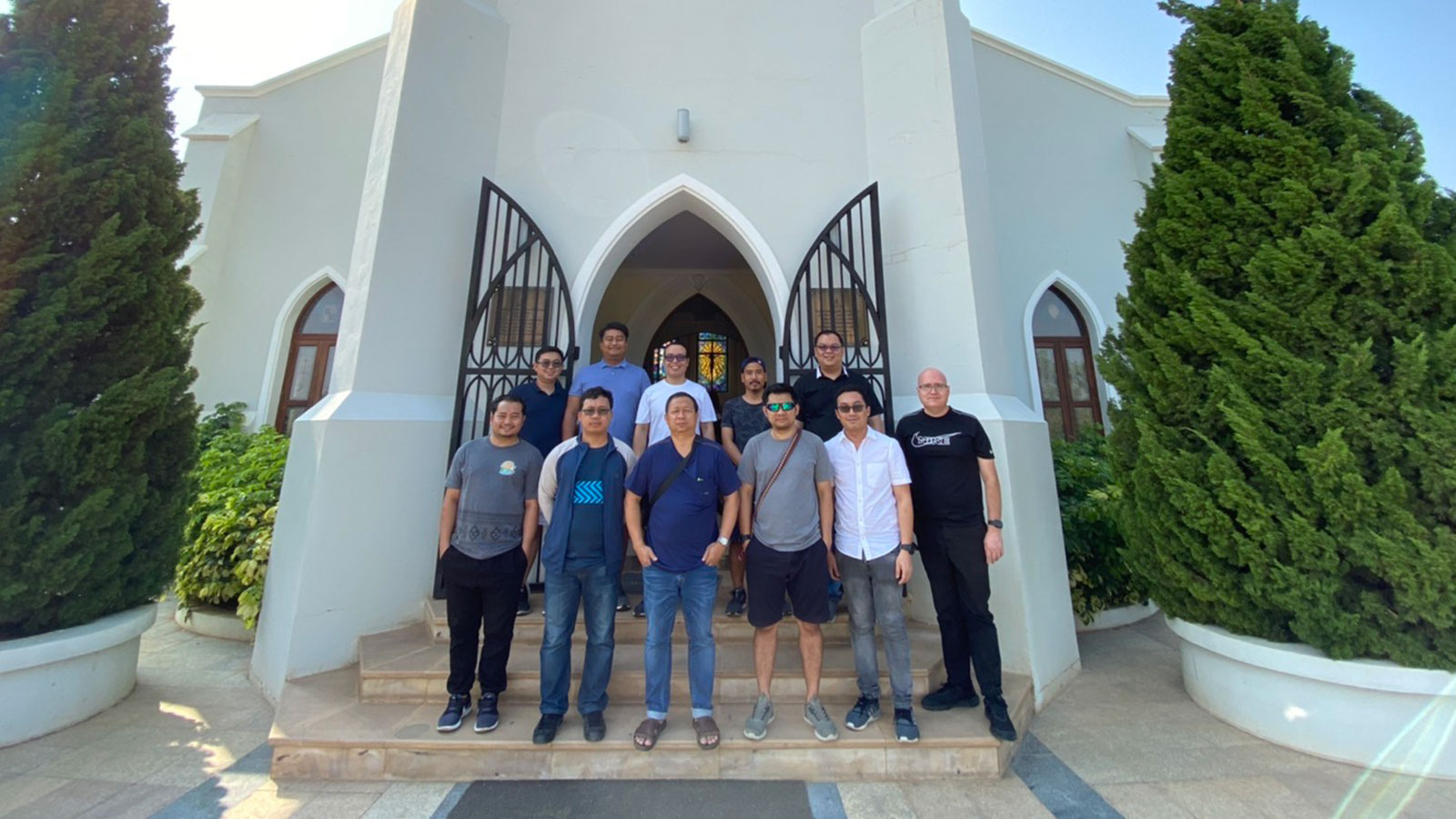