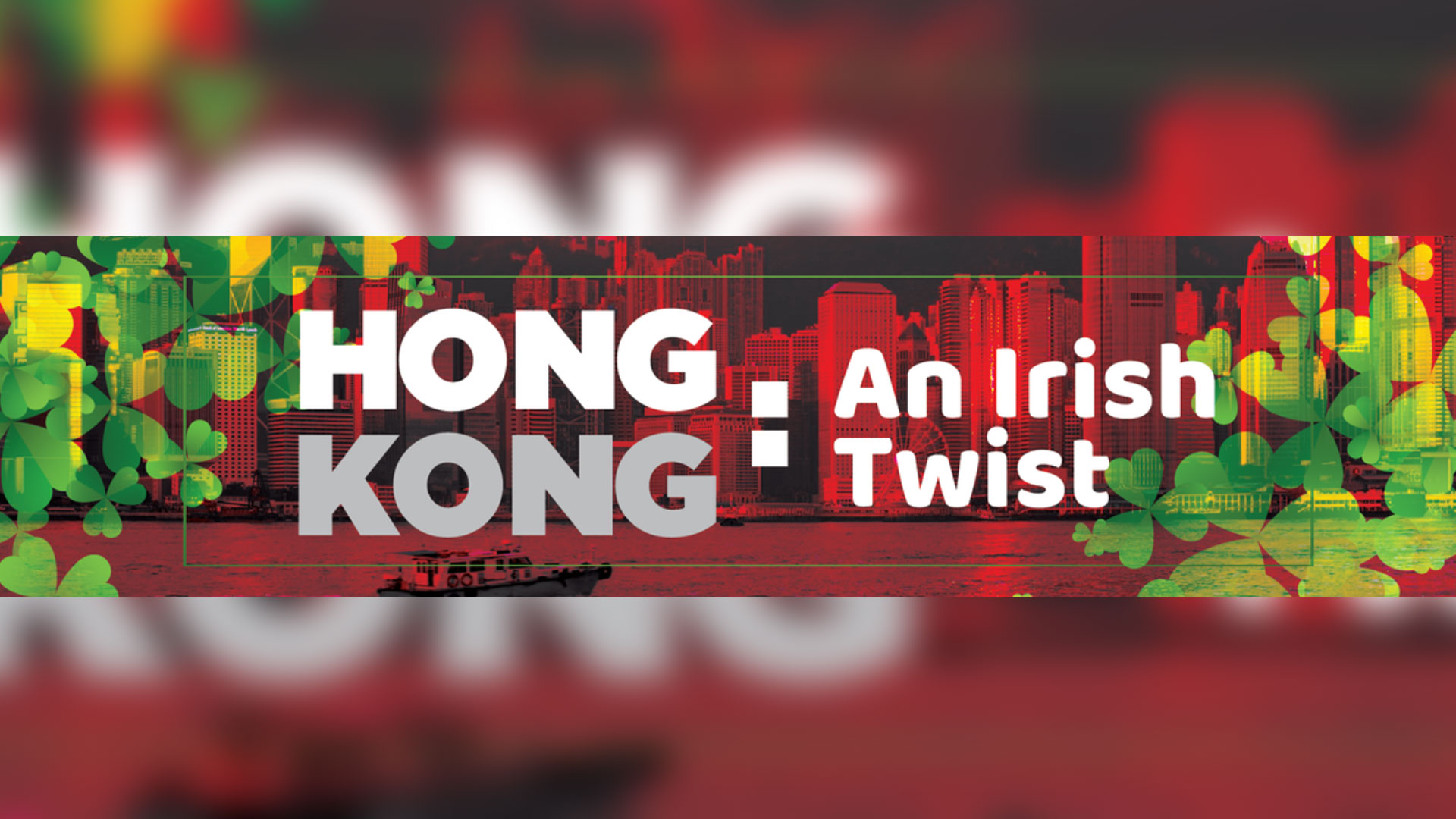 The whole business of learning Chinese is fraught with dangers. You might become so addicted to the subject that you wake up thinking about it, spend the day studying it and start dreaming about it at night. Or you might become so frustrated that you rub your eyes hard, pull out your hair if you have not already lost it, and generally struggle to retain your sanity.

I started on the road to a serious learning of Chinese rather late in life, in my mid 40’s. Each day I would commute from Hong Kong Island to the Chinese University in the New Territories and join my younger classmates, all ‘foreign’, in the language department. I was like a grandfather among them.

The teachers used the Yale Romanization system which helped us to get used to pronouncing the tones. We were told that there were 9 tones but that we could get by with 7. What a mercy!

We were beginners and treated as such. Every mistake in tone or vocabulary was corrected on the spot and regular quizzes kept us focused. There would be six to ten in a class and ones turn to answer questions came around pretty often. That kept us on our toes.

After the first term or two we graduated to writing simple characters and gradually moved to more complicated ones. This was all very interesting and all very time-consuming. One could get ‘hooked’ on studying the characters, on their origins, to the neglect of the spoken word.

After graduating, I had little call to use my new-found knowledge. But at least I can still manage some simple conversations and won’t be stuck in a taxi. The trouble is that sometimes, when I speak a little Cantonese, the taxi driver or whoever, thinks I am a genius and gushes torrents at me and I am left floundering. 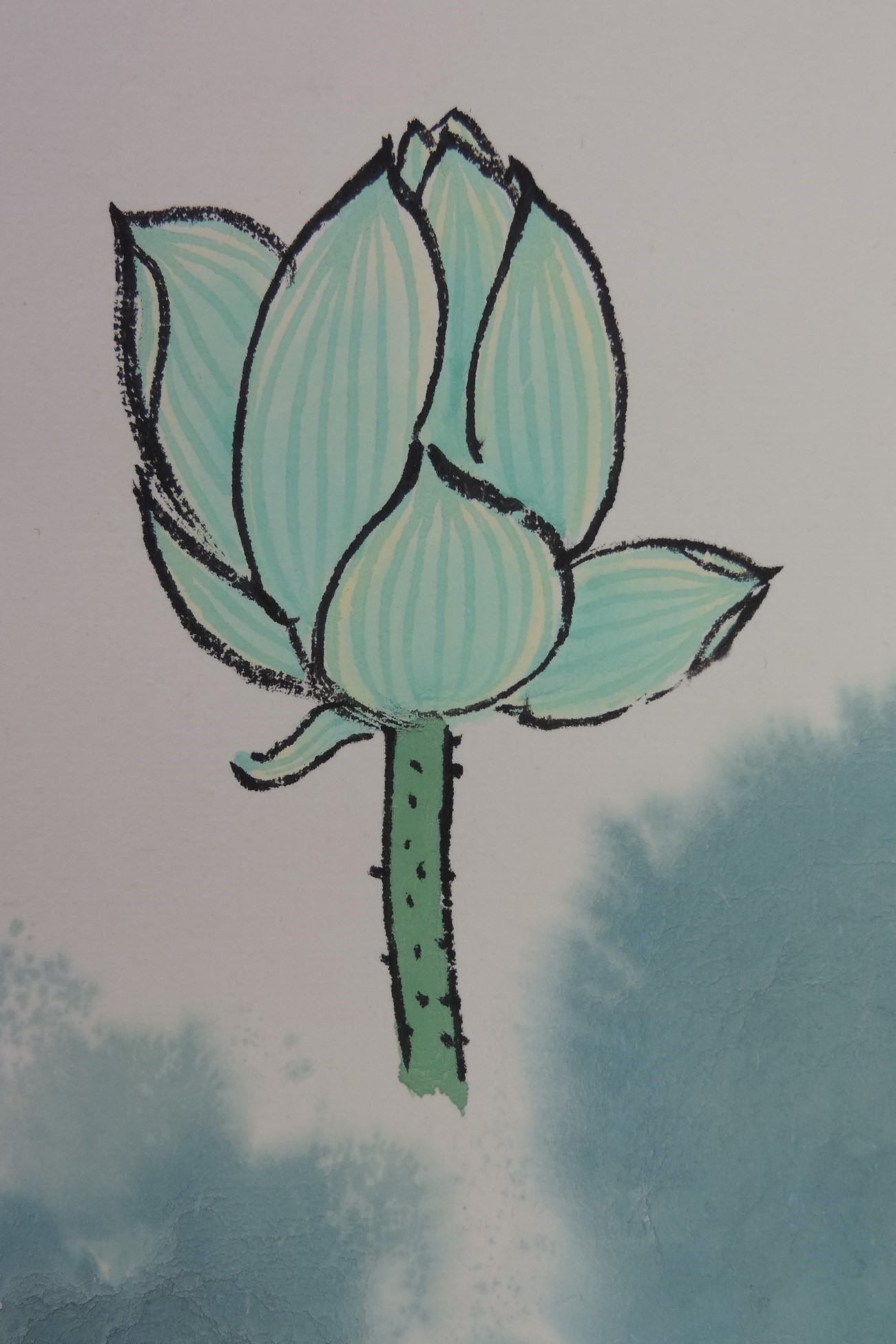