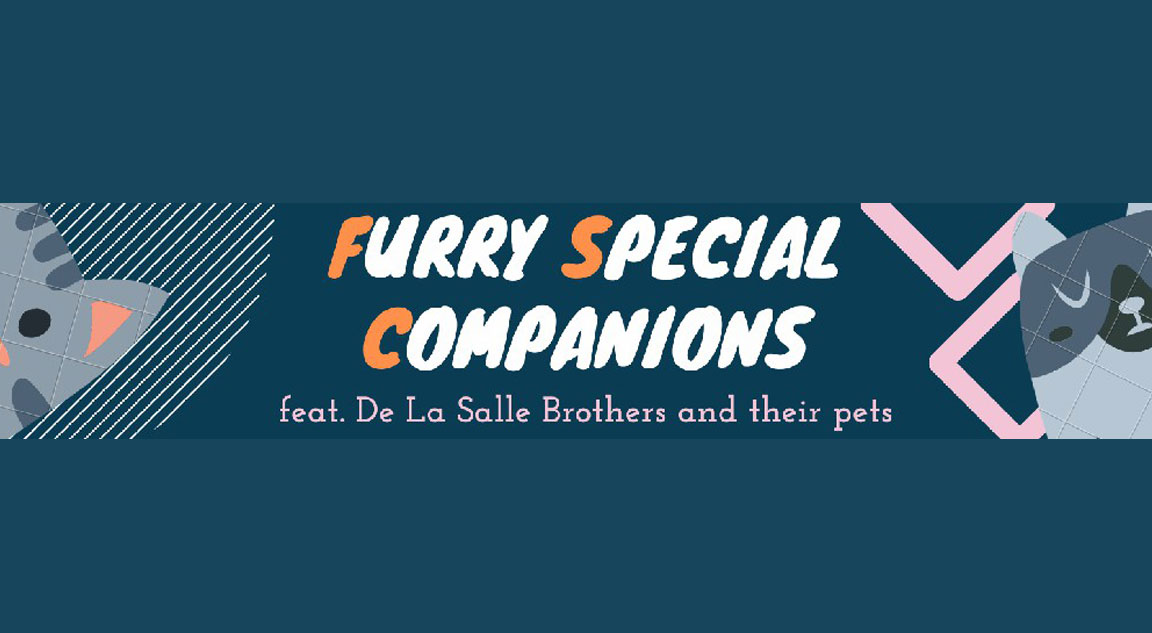 I got Peanut when I was in Bacolod 2 years ago. A former student posted online about a kitten in their village who was abandoned. The moment I saw his photo I knew I had to have him. Br Irwin and I helped co-parent him. We had to bottle feed him! It was a can of Peanuts in Br Irwin’s office that gave him his name. We thought he was a girl at first but later on found out he was a boy.

Peanut is probably the chillest creature around. 5% of the time he likes to play, watch the birds outside the window, and eat. 95% of the time he sleeps! So we love taking naps together and snuggling. He watches Netflix with me too but falls asleep doing that. When he was still in Bacolod he has a way with younger kittens and could make them behave and be calm too. I bet he could have a certificate in mindfulness if he wanted too.

Peanut found a way into my heart when I needed a quiet unassuming presence in my life. Aside from keeping my feet warm at night, his relaxed personality is a reminder that things will be ok. We can sleep in peace b e c a u s e t o m o r r o w i s another day and we can begin again.