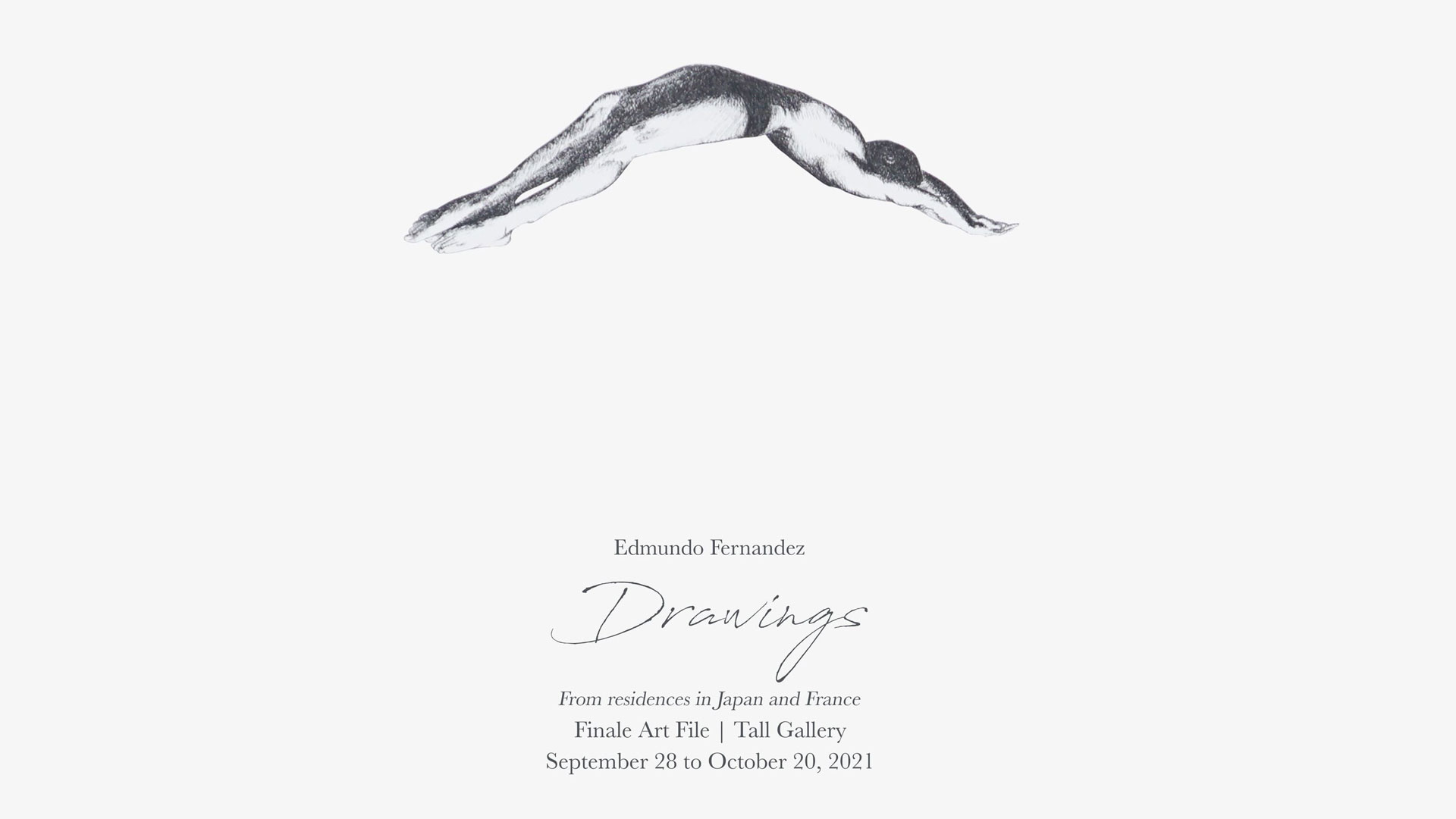 PHILIPPINES - My Other Persona. Ongoing at Finale Art File until October 20 is an exhibition of works mostly done in two artist residencies in Onishi, Japan and Caylus, France in August - September and October 2019 respectively. There are 18 works on show mostly in Pen, except with the "Flies" series done in Caylus where I experimented with mixed media - charcoal, graphite, graphite dust, black pastel (and playing with image transfer). Come and visit if you have time. The gallery is open from 10:00 am to 5:00 pm everyday except Sunday. With gratitude to my Onishi friends, Berenika Kowalska, Teri Dryden, Kjell Hahn, Margaret Flatley, Gabi, Yasmin Bawa; my hosts in Caylus: John McNorton and Grete McNorton. Missing all of you. My thanks, too, to Evita Sarenas and Sylvia Gascon of Finale for allowing me time in their lovely space; Zoe Policarpio and David Leaño who designed the e invites; to Con Cabrera who did the write up and who captured pretty much the process and experience of the residencies. (Br. Edmundo Fernandez FSC’s Facebook Page)