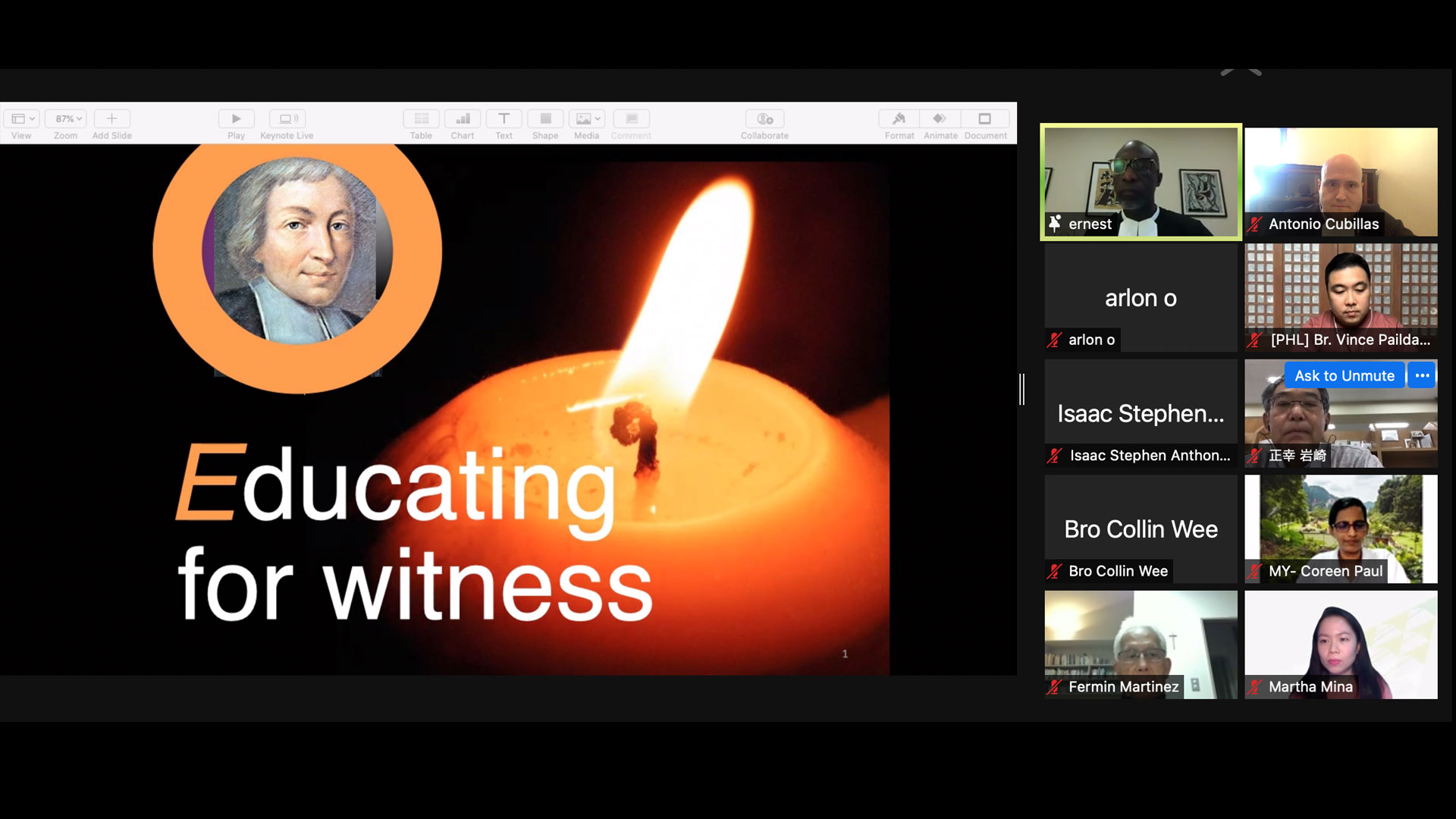 The LEAD Online Community Gathering 6 was last November 12, 2021. On paper, there were Lasallians from 18 countries. During the meeting, there were 112 enthusiastic participants from uncountable places since we were unable to confirm from where they were joining us from.

Br. Ernest Miller FSC from the District of DENA (District of Eastern North America) and member of the Preparatory Commission for the 46th General Chapter, kindly accepted the invitation to facilitate the formation session for the General Chapter Series: Building New Paths to Transform Lives. From Paris to Rome. A 26-year Journey to Transform Lives. A story of Br. Gabriel Drolin FSC, one of the first Brothers and key collaborator to St. La Salle in the foundation of the Institute.

Since May 30, 1694, 328 years ago, the General Chapter has been the highest decision-making body of our Lasallian Mission. In particular, over the last three years, Lasallians across the globe have contributed hours of reflections, meetings to listen and propose what is important for the future and sustainability of the Lasallian Mission.

Continuing the preparation from our LEAD District with some other Lasallians in PARC and other sectors of the Institute, Br. Ernest emphasized three movements in the Lasallian Story of Br. Gabriel, a participant in the very first General Chapter: 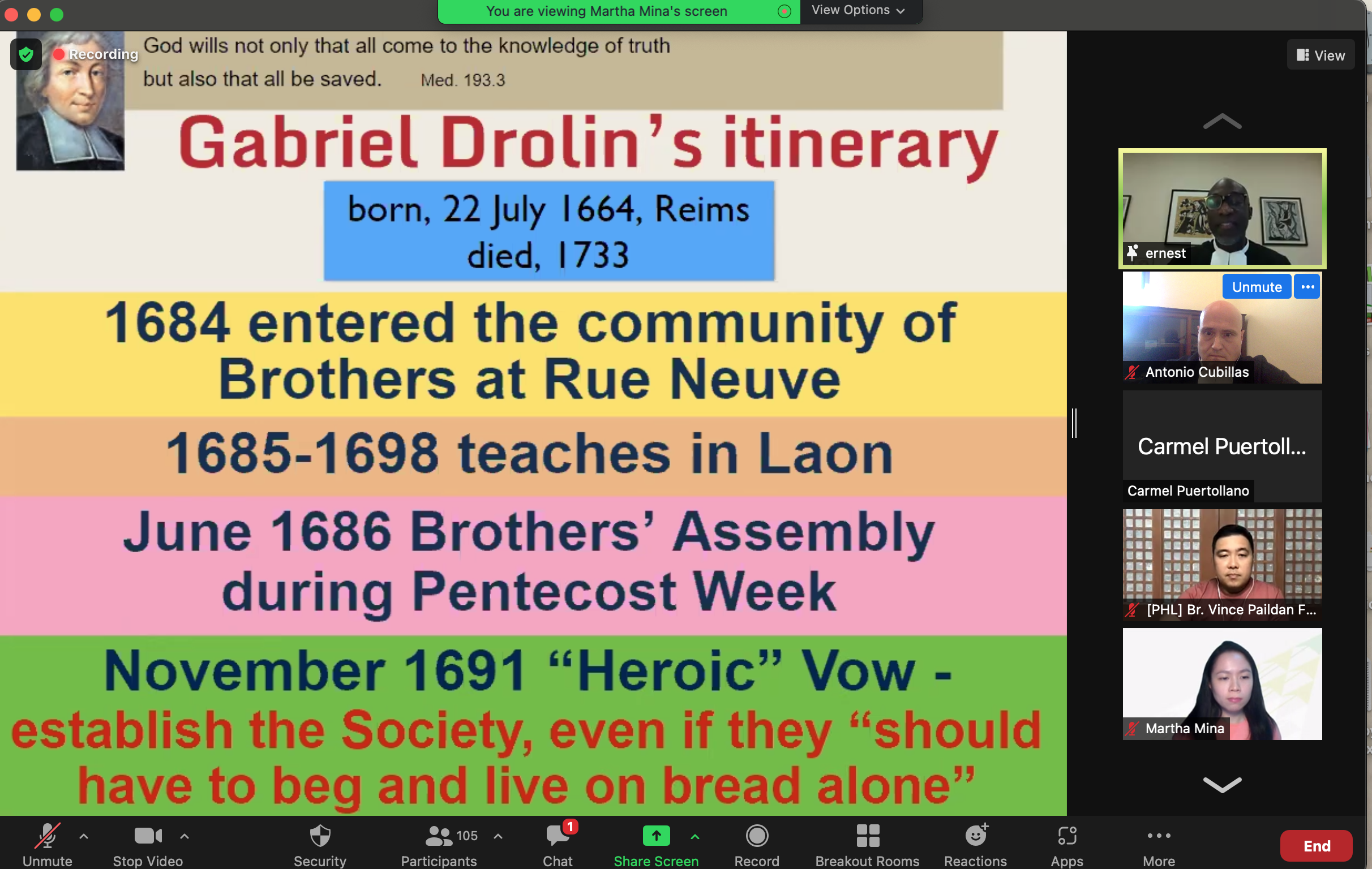 In uncovering and recollecting the wealth of our Lasallian culture, the word mission is defined for us by Brother Jose Cervantes FSC , as an ‘activity which expresses the charism and actualizes the spirituality’. The moral arc of Lasallian education is long, but it bends towards justice. It is a purposeful activity which we do reflectively and it is deliberate and imaginative. It calls us to NOT be neutral for what we do and who we do it for.

The overall message of Brother Ernest is that we are all called to be a sign of the reign of God, to bring faith to life and life to faith.