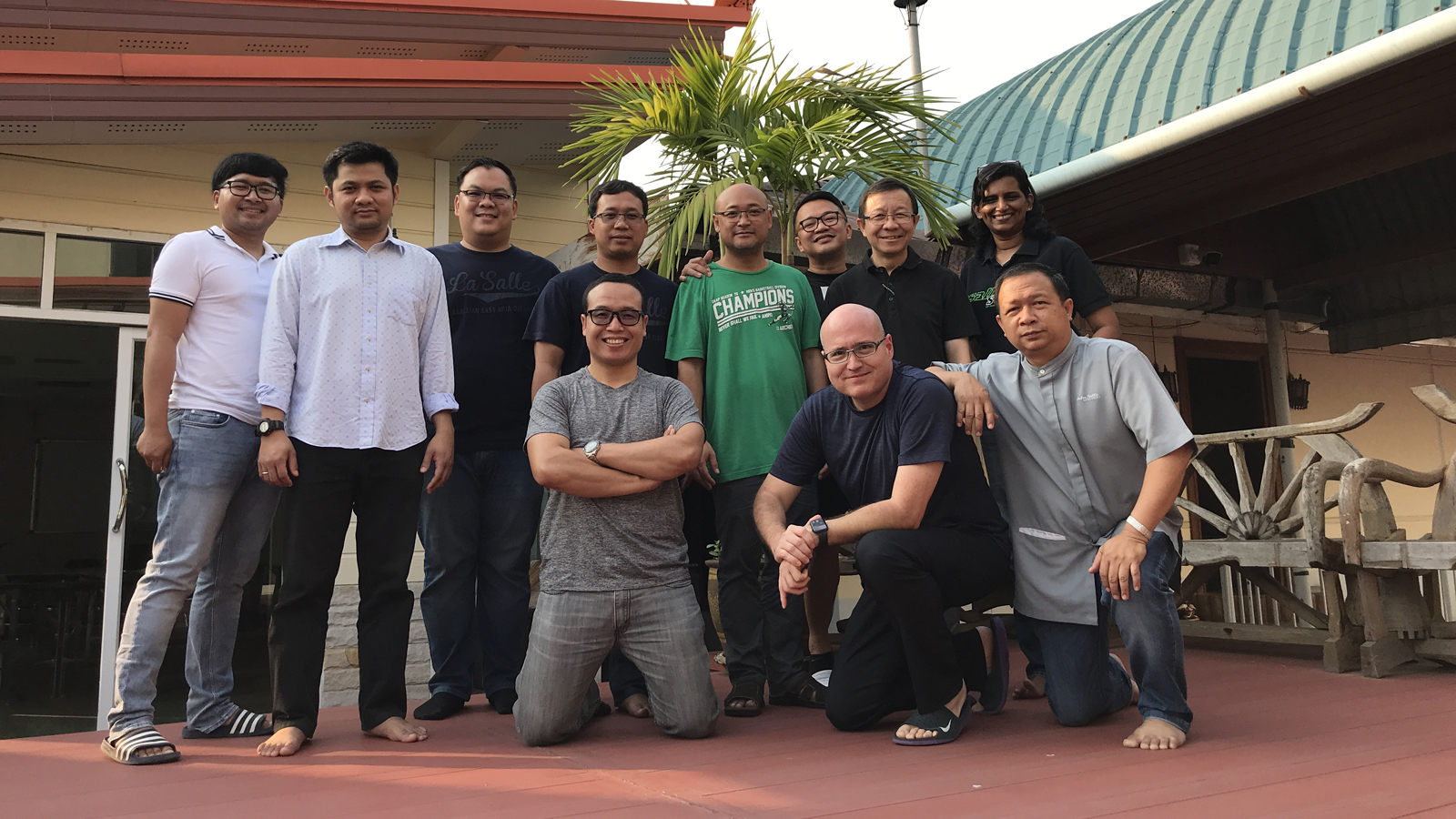 During the meeting, the IFB worked in advancing the elaboration of the LEAD Guidelines as well as the Parmenie Program Guidelines for the Brothers who are preparing for Final Vows. After the Chapter of Vows done by the District Council in Hong Kong, the IFB reflected on the commendations and recommendations done during the evaluation of the communities as well as those expressed by the DC members. In particular, the team determined how this feedback could be integrated into formation activities and evaluation formats for this year. More information will be provided in due time to the Brothers in the District.

The first part of the gathering was dedicated to know each other or catch up for those who were familiar which each other. Sharing vocation stories and new years resolutions helped create the right environment for the last part of the meeting. The last part of the meeting was a dialogue where these three aspects were the main content: 1) sharing positive experiences in ministry, 2) identifying positive practices that increase identity as LEAD District, and 3) identifying elements that facilitate working in other sectors of LEAD.  Among the elements that facilitate working in the different sectors of LEAD is the importance of accompaniment for the young Brother assigned in a particular community and the role of the Director of the community in the accompaniment as well as the importance of welcoming communities. Also, defining what is the role and work of the Brother in the assignment in another sector will facilitate that transition.

The IFB expressed their gratitude to the Brothers’ Community at La Salle School in Bangkok, the Provincialate for hosting both gatherings and their warm welcoming of the IFB members, and the Young Brothers working in Thailand for their fraternal and meaningful sharing. 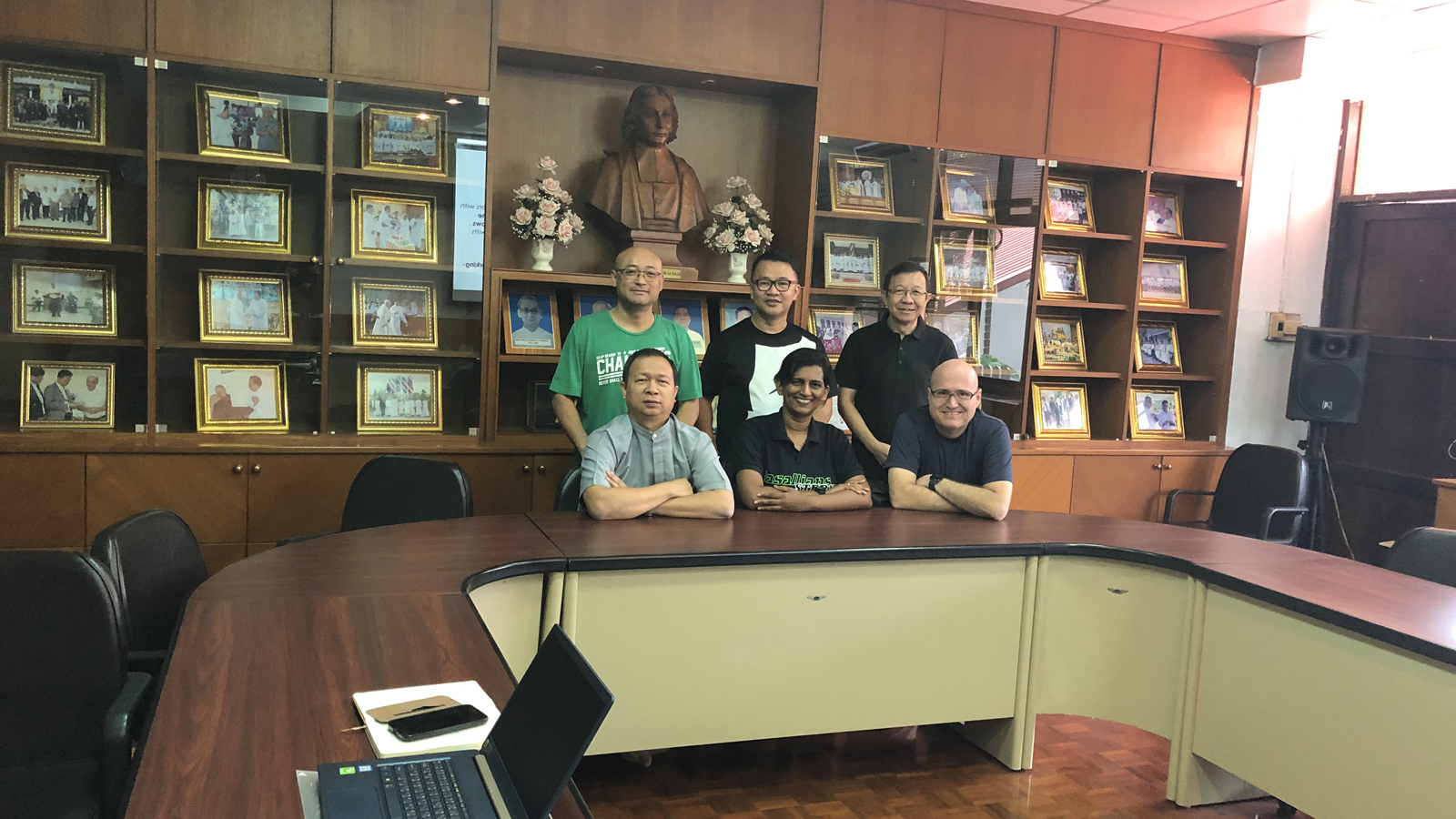