Brothers Of Ozamiz, Iligan Together For Church’s Golden Jubilee 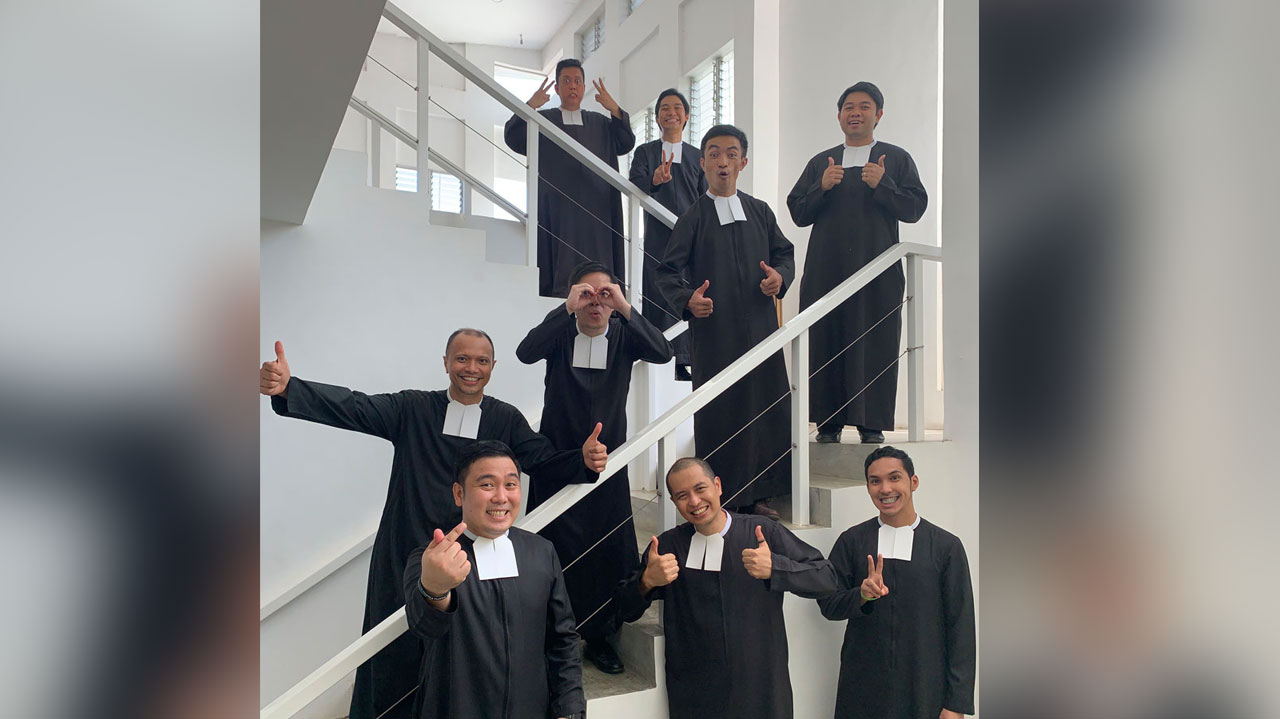 “The Brothers live out their ministry in communion with the Church...” - Rule 11

In communion with the Archdiocese of Ozamis as it celebrated its Golden Jubilee of elevation to a diocese, the Brothers of Ozamiz and Iligan joined the local church in the Eucharistic celebration held on February 13 at the Immaculate Conception Metropolitan Cathedral.

The Most Reverend Martin Jumoad, D.D., Archbishop of Ozamis, celebrated the mass with the clergy of the archdiocese as co-celebrants. Other religious communities together with the representatives from different parishes and government officials were also present.

The Brothers of the Christian Schools, more commonly known as De La Salle Brothers, became involved upon the request of the Columban Sisters in the archdiocese as early as 1990 when Br. Martin Simpson FSC served as Supervisor and later the President of the then Immaculate Conception College (ICC). The De La Salle Brothers formally took over the ownership and management of ICC on May 17, 1994.

The Brothers of the Holy Infancy Community (Iligan) stayed in the Ozamiz Brothers Community for a few more days for rest, relaxation, and recreation.