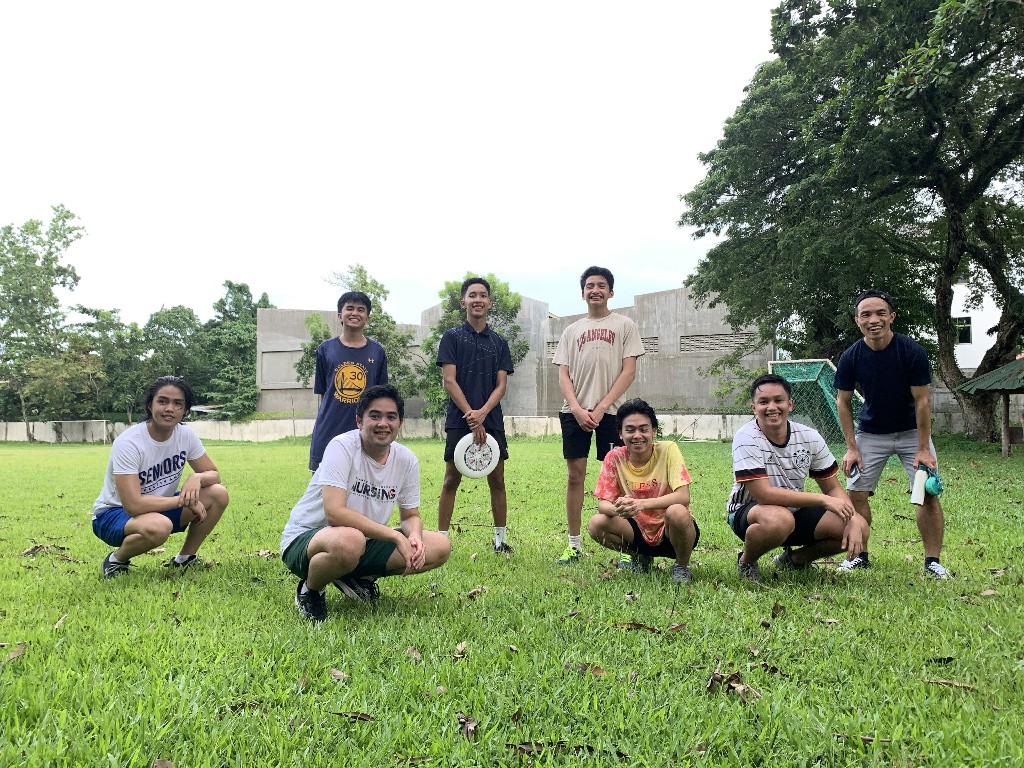 PHILIPPINES - As a student of La Salle Academy for 12 years, it has always been a mystery to me who those men dressed in black and white are. Like most of us, we have come across these men once or twice, or maybe a few times in our school life. They were maybe our teachers, advisers, or just people we pass by at school. These men go by different names depending on who you ask but most of us call and address them as “Ber,” a nickname short for Brother.

One may draw comparisons to a priest or a nun on who these men are, which is somewhat true in a sense that they live a sacred life, devoted to God. But what makes them different from the former is that they promote and spread awareness of the teachings of our founder, Saint John Baptist De La Salle. Yet they still live a life similar to ours in many ways. They wake up in the morning like all of us do, they go to class like us students do, but they serve as teachers in subjects such as Christian living or other subjects they specialize in.

I knew all of these things because I lived with them for 5 days when I was still a student back in my senior high school days. This program is called the “Brothers Live-In Program” or BLIP, which is an opportunity for young men to live in the Brothers’ community with the Brothers for four to five days. I was shocked at how simple their lives are unbeknownst to students. In my 5 days of staying at the Brother’s house, it prompted me to join the Aspirancy program to discover more about who the Brothers are and how they answered the vocation.

Last October 21-24, 2021, I volunteered, upon the request of Brother Ivan, to supervise the Brothers’ Live-in program (BLIP) as an Aspirant facilitator. I was tasked to help the Brothers in handling the programs and supervise Michael Piansay, Joshua Aban, and Neil Suarez, who were curious, just like myself back then, about the life of the Brothers. This BLIP was the first for this year. I was accompanied by my fellow Aspirants who later caught up and also shared experiences with the live-inners on how and why we chose to be in this program.

During the BLIP, the Grade 11 live-inners experienced various activities such as sessions about the core values of Faith, Service, and Communion, playing sports, community Mass, community meals with aspirants and contacts, games, and faith sharing.

The BLIP not only focuses on the life of the Brothers but also the vocation in which they were called upon, the reason why they choose to be Brothers. It opens oneself to different opportunities and enlightens one’s heart and mind to the different paths they may take. For myself, it forged new friendships in a very fun and exciting community filled with young people, it helped me understand myself and in which paths I may take in the future, and most importantly, it helped me realize that the heart of all of this, is Jesus.