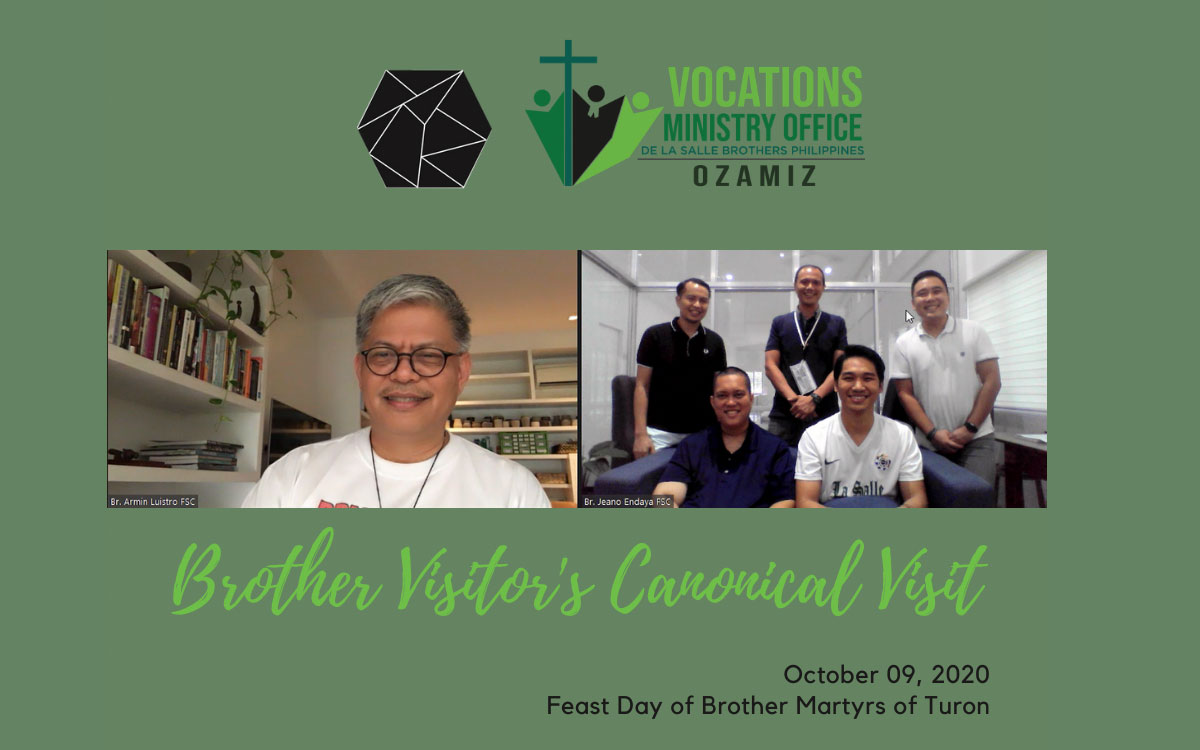 OZAMIZ CITY, PHILIPPINES – LEAD Visitor Brother Armin Luistro FSC affirmed the chemistry of the Brothers of Ozamiz Community after he asked them to rate their community life during his virtual canonical visit on October 9.

During the community dialogue after all the scheduled individual interviews, the Brothers of Ozamiz Community gave an average rating of 8.8 in their community life and shared events, which they considered blessings. The quality conversation during meals and the musical jamming during socials were identified by the Brothers as their blessings where they could just be comfortable, at ease and be themselves after a busy day’s work.

Br. Armin further invited the community to reflect on the latest Institute document - Reimagining Our Life as Brothers. He encouraged the community to look at the innovations done during this pandemic, to think of new ways of doing things, and to experiment with new ideas of being borderless.

In response to this invitation, the Brothers of Ozamiz Community and the Holy Infancy Brothers Community gathered virtually for socials and watch party on October 17. After some exchanges of “kumustahan”, the two communities, “together and by association”, watched a movie.

The Brothers Community of Ozamiz is committed to share the gift of fraternal community and to continuously reimagine on being a Brother today.” (Text: Br. John David Ong FSC; Photos: Br. Jeano Endaya FSC) 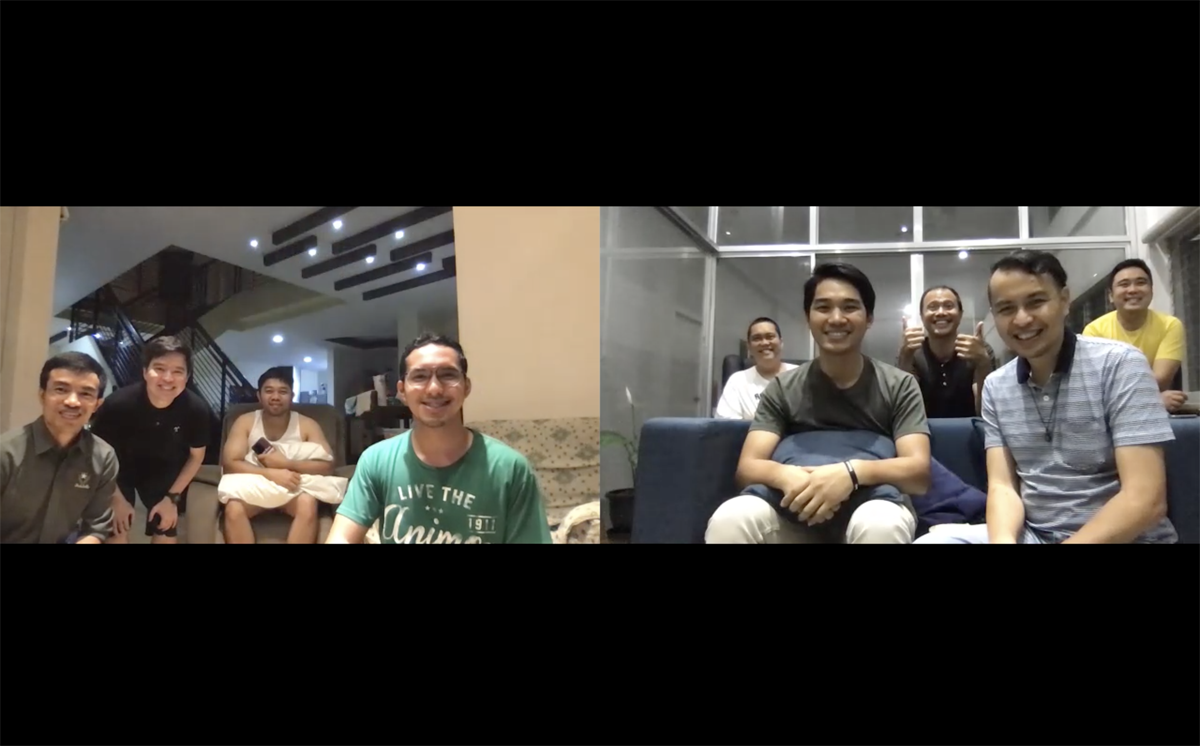